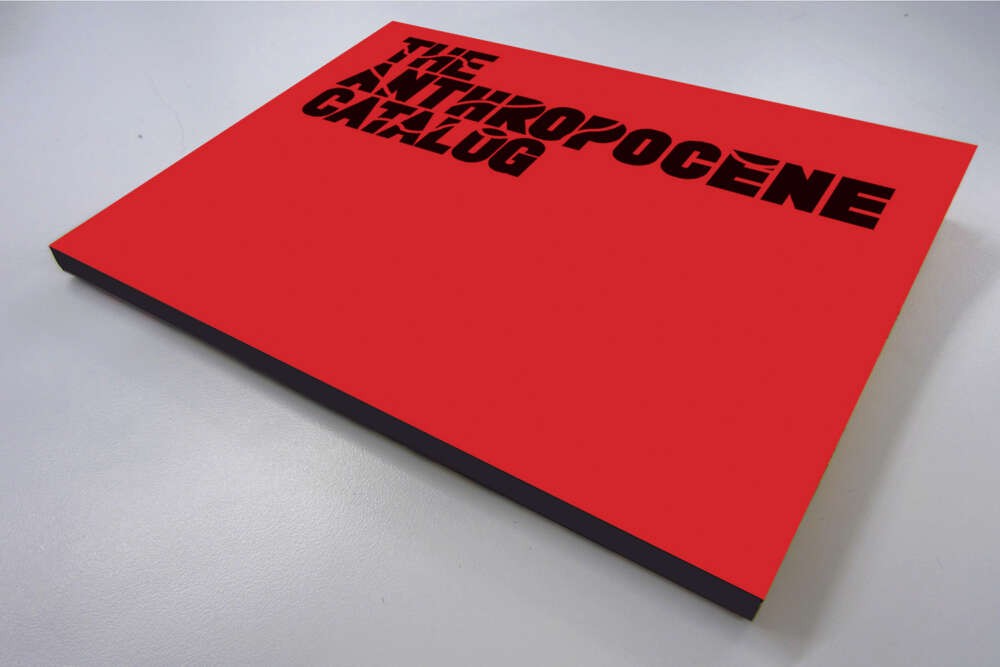 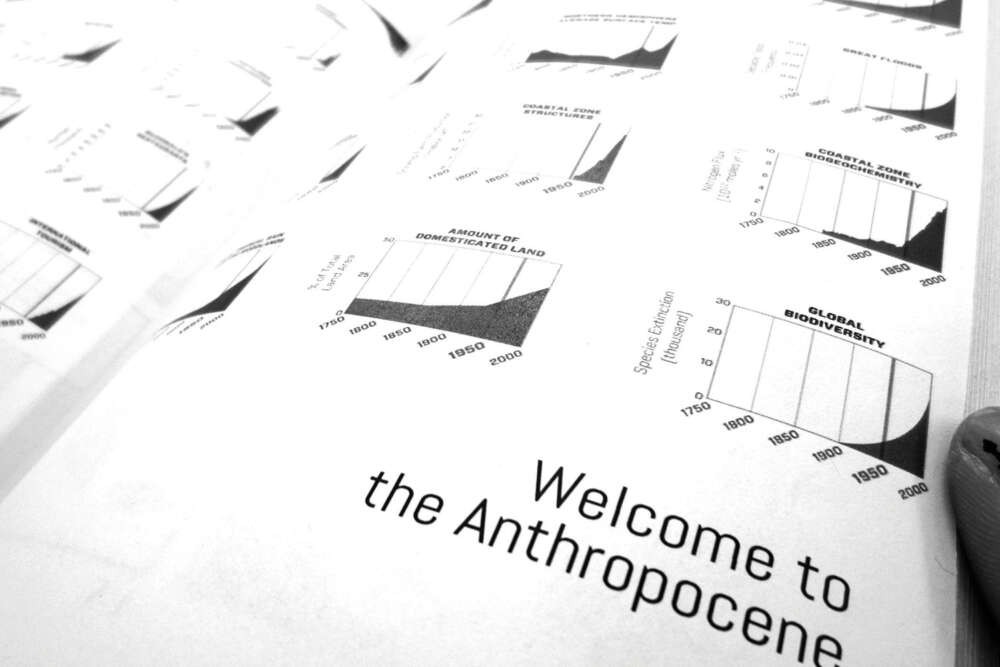 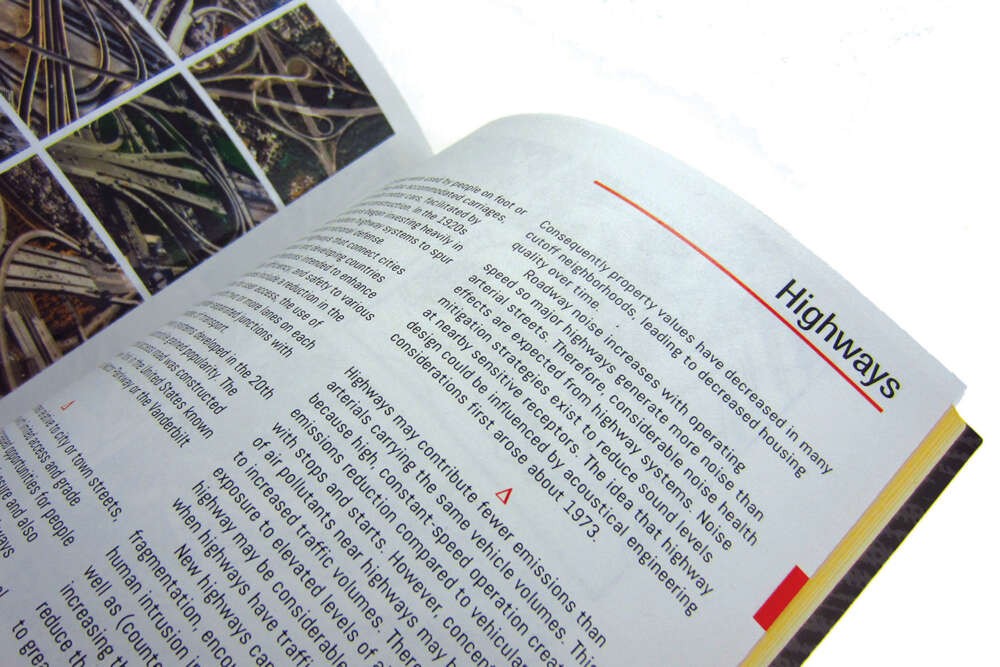 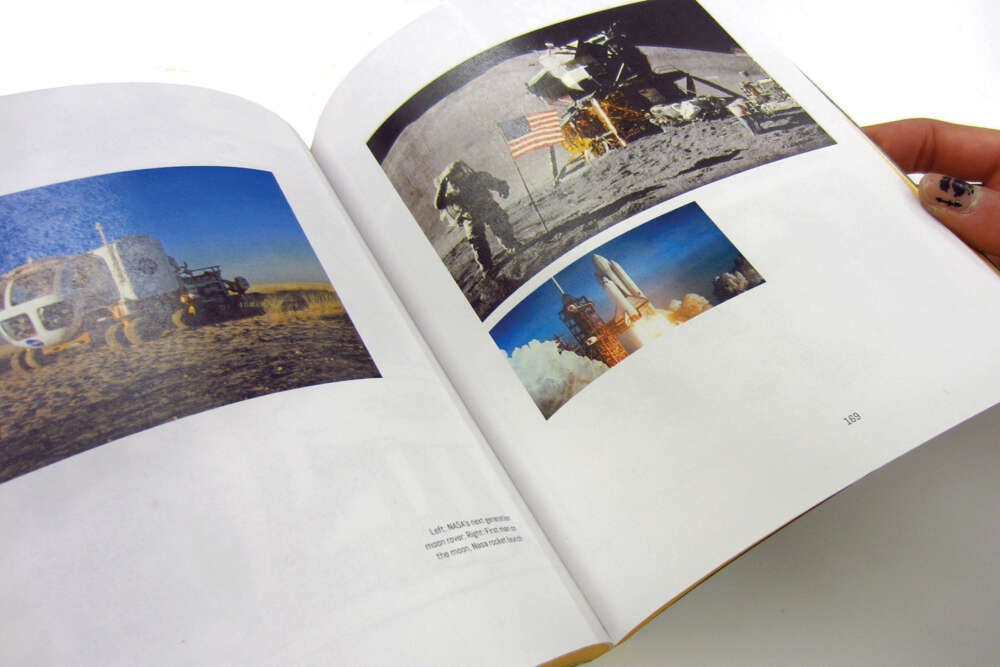 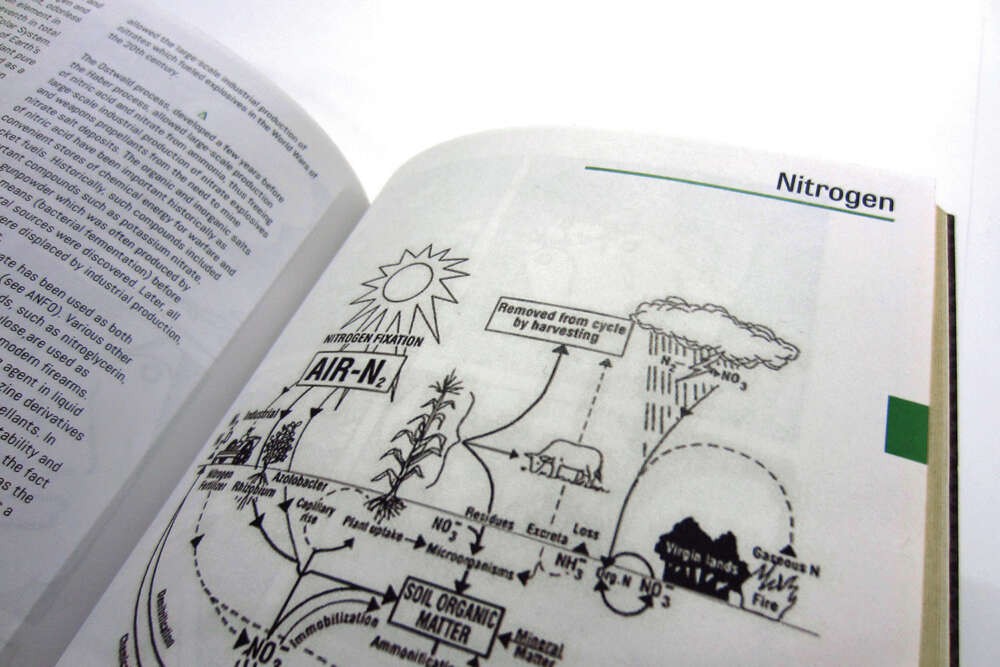 Along with the cycles of production and consumption that make up our daily lives come consequences for the Earth that are left unnoticed or uncared about. So we simply ask: just what are the technologies, processes, and objects that are contributing to what we now know as the Anthropocene, the human epoch of the geological history of the Earth? This project is a catalog of the systems, processes, and objects that in concert have acted to create the Anthropocene. These objects range from those in everyday use by humans—coffee, fast food, mobile phones—to objects that are not visible in the everyday, from genetically modified crops to geo-synchrounous satellites orbiting in space, all of which are man-made and have contributed to large-scale geological changes on the Earth. Organized into sections ranging from ozone depletion to international tourism to McDonald’s restaurants that are used by geologists in calculating human impact on Earth, it details the objects, and the systems that underlie them, that fall within those sections. The Anthropocene Catalog breaks down and explores objects and their systems of production, social importance, and eventual disposal. Due to the growth of population, coupled with the advancement, ubiquity and dependency on technology, shifts in the natural world are happening significantly faster than previous times. While we are living on Earth, we can consider our Anthropocene epoch: what it means for the Earth to be irrevocably altered by humanity, and how we can begin to shape our response.