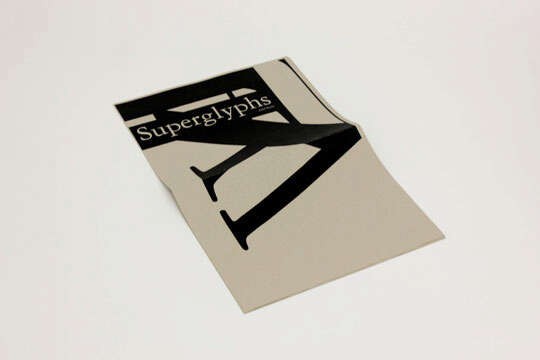 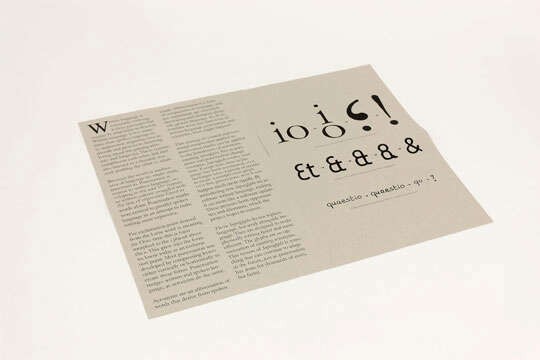 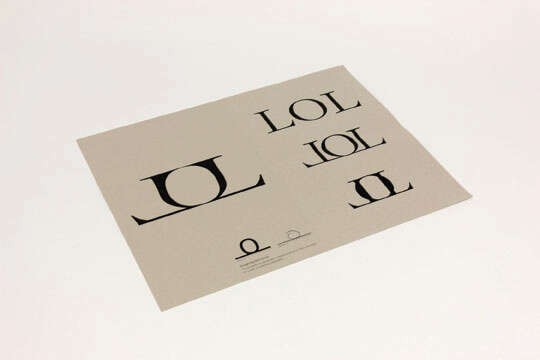 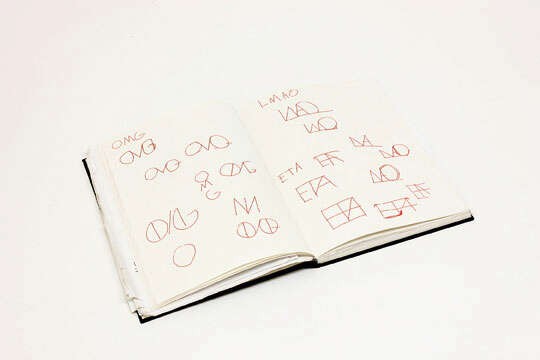 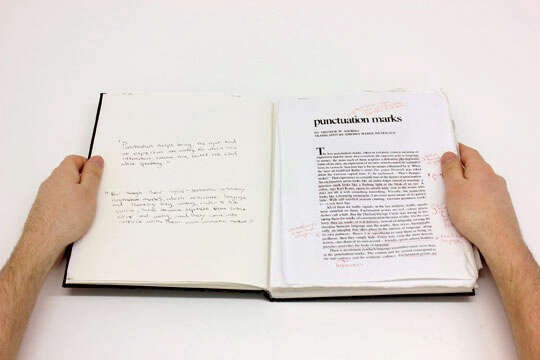 Written language is  constantly evolving. It faces pressures that require its adaptation to flourish. Written language is less immediate than spoken language in its impression, requiring time to decode and process its meaning, losing speed but gaining accuracy and longevity. These systems complement each other, but they also interact in a dynamic way, each pushing the other to adapt. Between the words is another area of language we might study, punctuation. Punctuation is central to written language, developing in the mid-15th century as written culture struggled with the lack of expression found in words alone. Punctuation marks were created to parallel spoken language in an attempt to make writing more expressive. An illustration: The exclamation point derived from the Latin word io, meaning joy. Over time this io form morphed to the i placed above the o. This grew into the form we know today as an exclamation point. Most punctuation was developed by compressing letters either vertically or horizontally to create these forms. Punctuation merges written and spoken language, as acronyms do the same. Acronyms are an abbreviation of words that derive from spoken words. Abbreviation is a form of compression in language, and not surprisingly are constantly developing and changing alongside spoken language. So, if we combine these two functions of written language punctuation and acronyms, what might happen? This strategy of vertical and horizontal compression applied to punctuation marks can be applied to the letterforms of acronyms, creating superglyphs. Just as acronyms and punctuation change overtime, Superglyphs evolve over time. Except now, time in language has been accelerated, so it no longer takes a group of monks to create a compression glyph over five generations, now it can happen much more rapidly. By introducing new Superglyphs we accelerate written language, making it act more like a software update. This presents both opportunities and dilemmas, which the project hopes to expose. These Superglyphs do not replace language, but work alongside language. They are designed to make physically writing faster and more efficient. The glyphs are an optimization of existing acronyms. This system of Superglyphs is something that can continue to adapt in the future, just as punctuation has done for thousands of years, but faster.