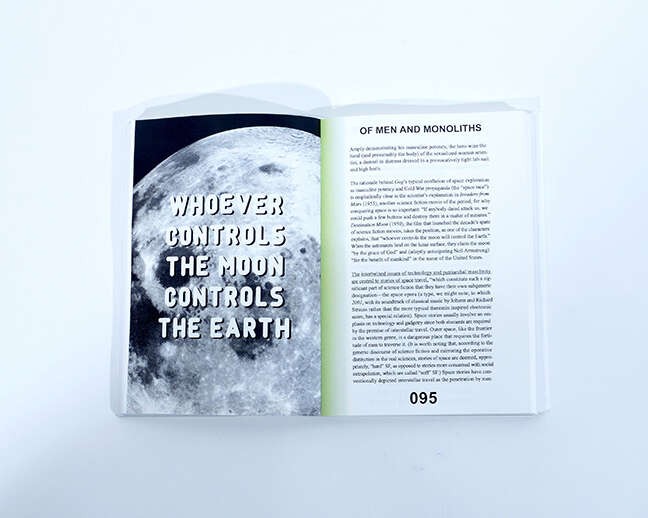 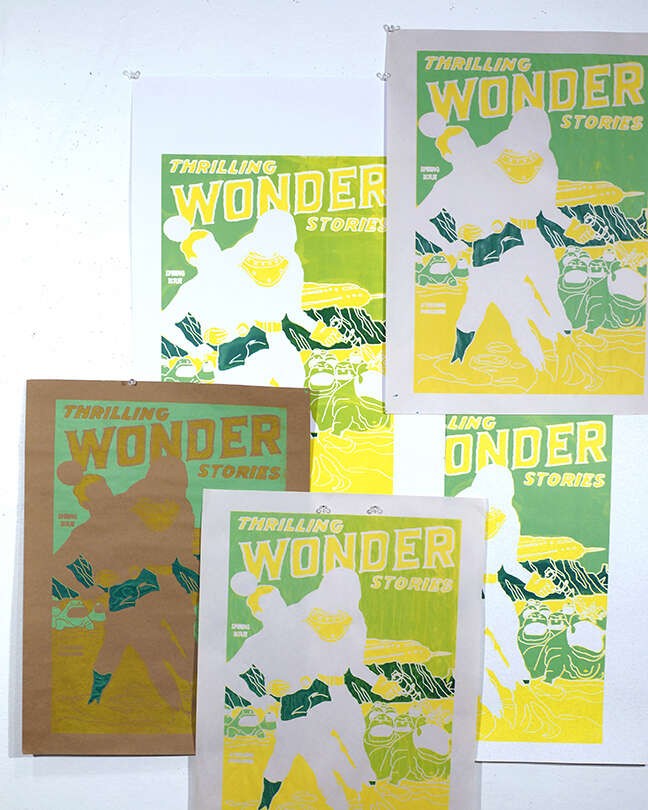 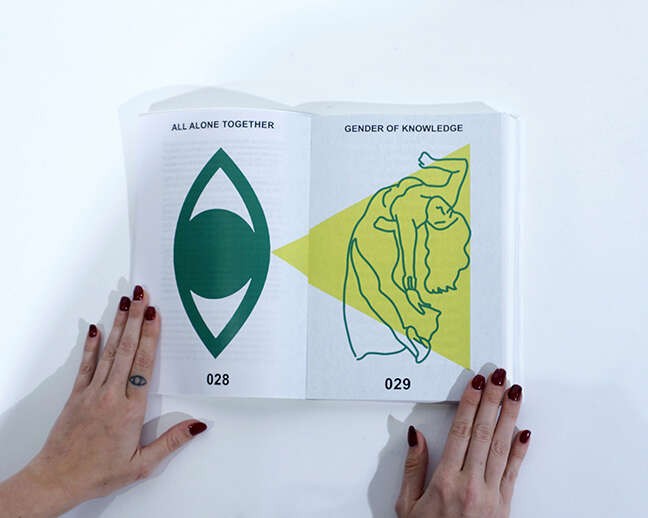 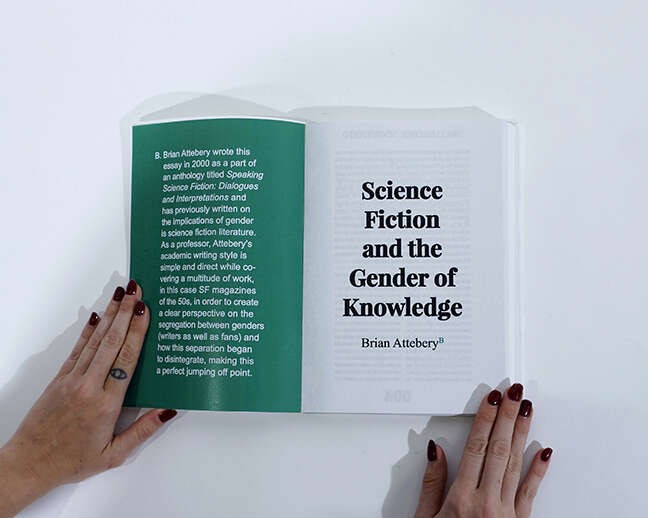 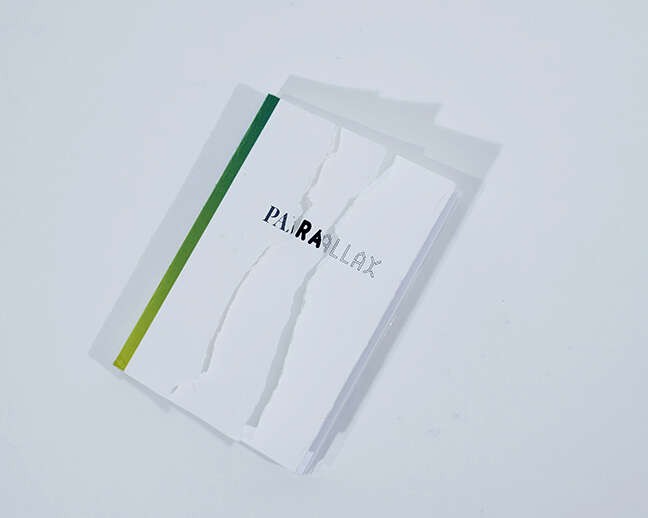 Beginning with Mary Shelley’s Frankenstein, science fiction has been known to expand the horizons of fiction by creating alternate worlds based on nightmares and dreams. These worlds reflect back on reality; a scary story becomes an oedipal tale of one scientist’s desire to control his environment. Parallax is an experience in narrative form that explores the perception of gender in science fiction through time and mediums. The first chapter explores the inclusion of female writers in science fiction literature after the rise of pulp magazines in postwar United States and how these women helped mold science fiction into social commentary during the tidal wave of second wave feminism as well as technological progress. As a reaction, many films nostalgically show a strained relationship between traditional masculinity and technology through evil cyborgs, robots and matrixes. As time progresses, science fiction’s shift to television also demonstrates a shift towards progressive attitudes about gender. As with Mulder and Scully in The X-Files, masculine and feminine traits are demonstrated regardless of gender. By reading and experiencing Parallax, one can see that something so removed from earth such as science fiction can still be seen as an anthropological tool to understand society’s relationship with identity. What will be gender’s role in the infinity and beyond?