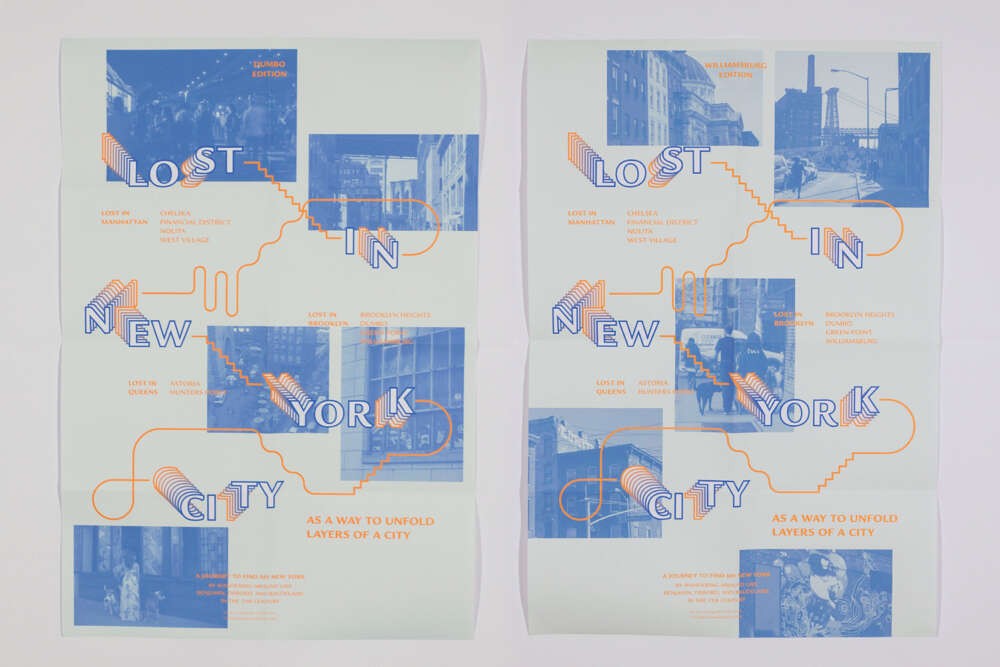 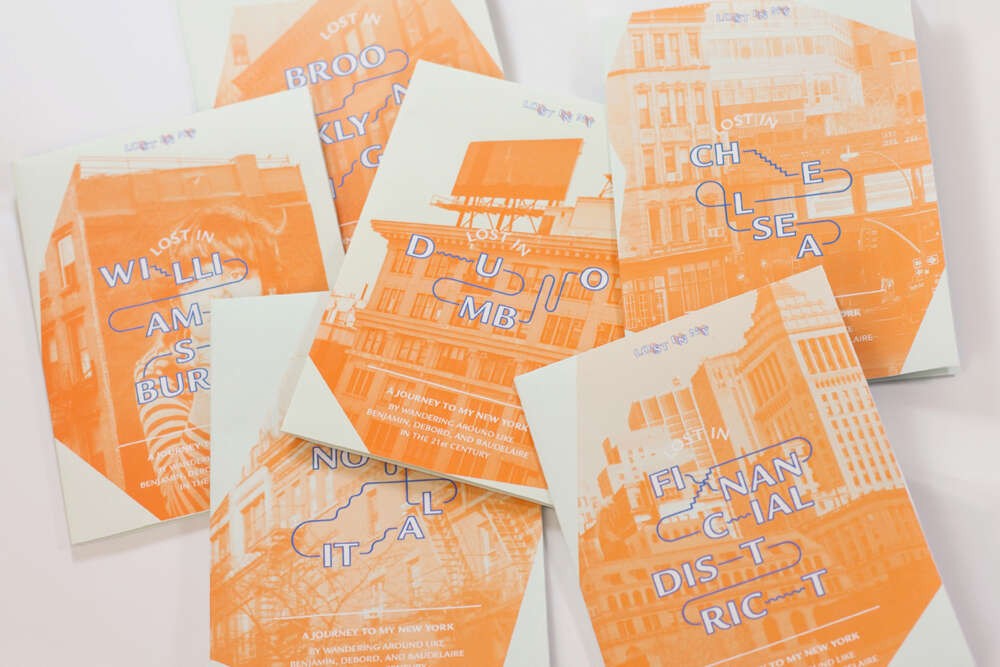 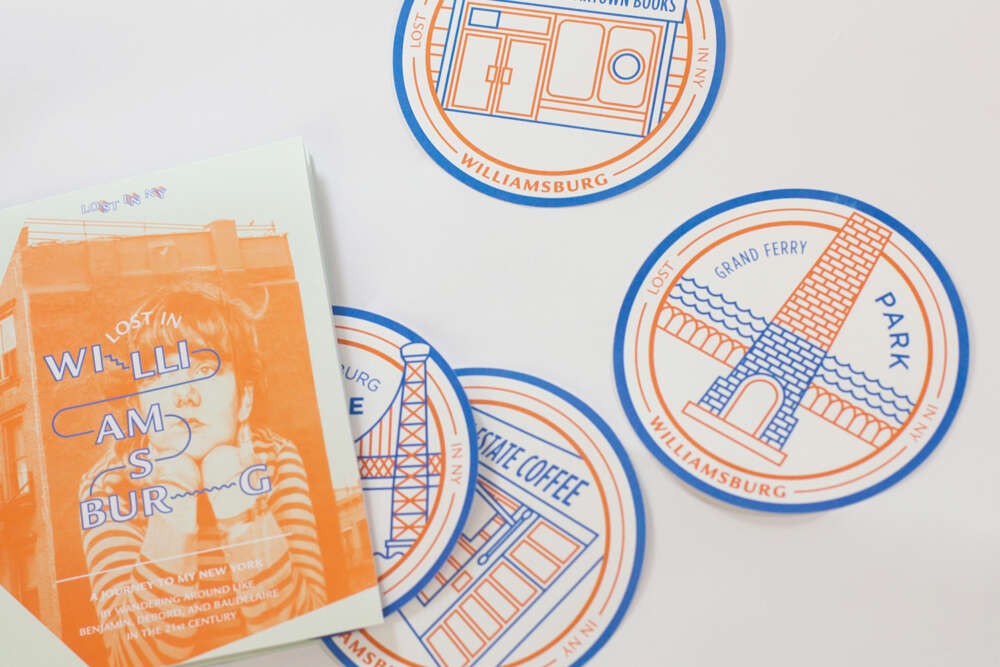 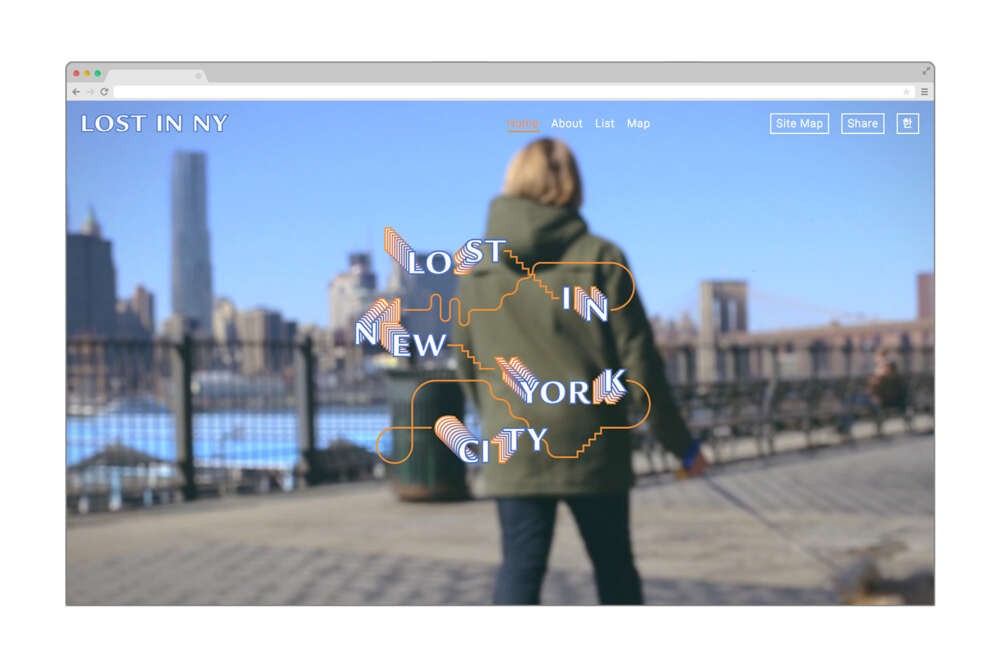 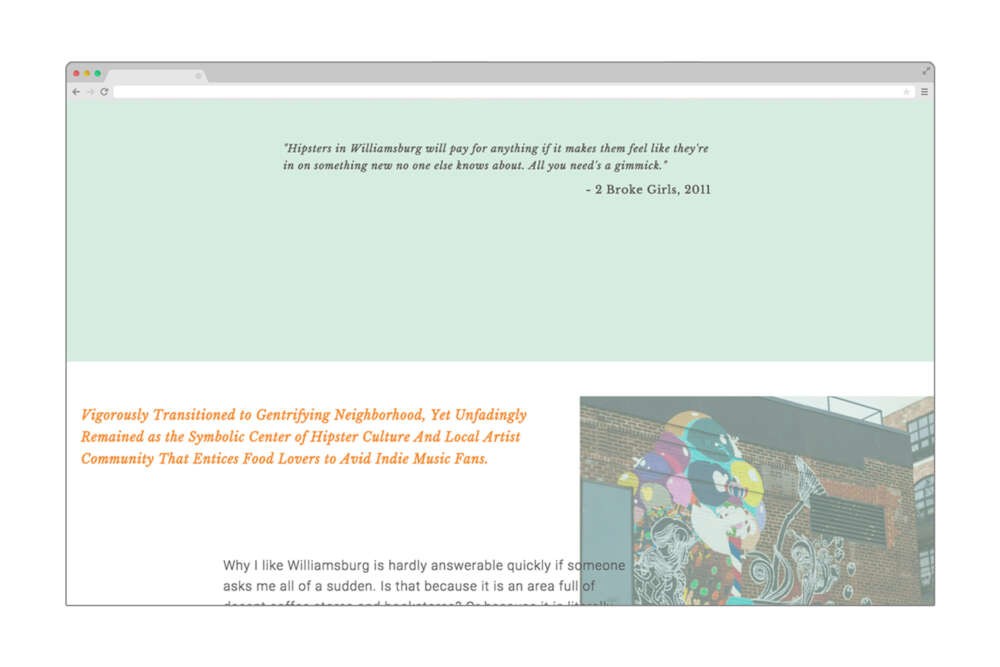 Lost in New York City is a personal reflection on my experience about arguably the most popular yet overrated city, New York. A big urban area is brimming with spectacles; it fascinates, and overwhelms you simultaneously. Particularly, if one is either a outsider or newcomer to the big city, it becomes more difficult to handle the perplexing feeling that the enormous city keeps imposing on its habitants.Likewise, this project was kicked off from my personal perplexity I had after moving to New York that made me wonder if I would be ever able to fit in this overly crowded and dazzling environment. For instance, lots of touristy spots exemplify the grounds of disillusioned notion since they appear to be predictably the same images portrayed on various forms of media. Once the sense of confusion settled down, my experience developed into an attempt to reveal an authentic side of New York that symbolizes itself more genuinely other than how Empire State Building or Times Square do. Rather than following after any sort of conventional guides to glittering spectacles unconsciously, an alternative way to document and narrate the city I have discovered from my point of view made the city more enjoyable to me. Ultimately, the project is the outcome of subjective observation through flâneur’s eyes as a means of identifying New York and purposefully seeing the city from one’s own perspective.