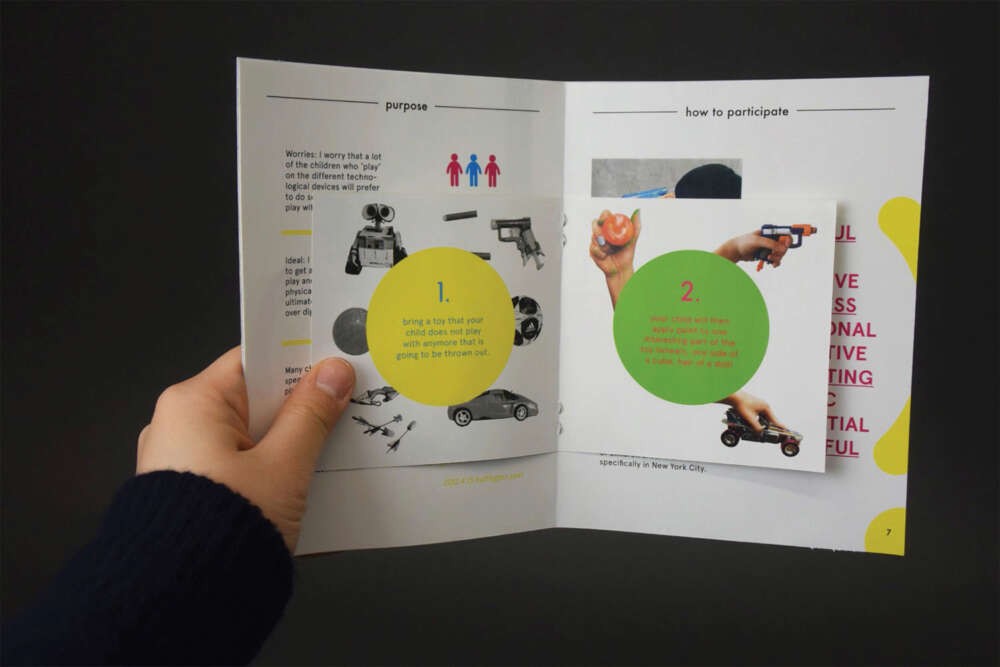 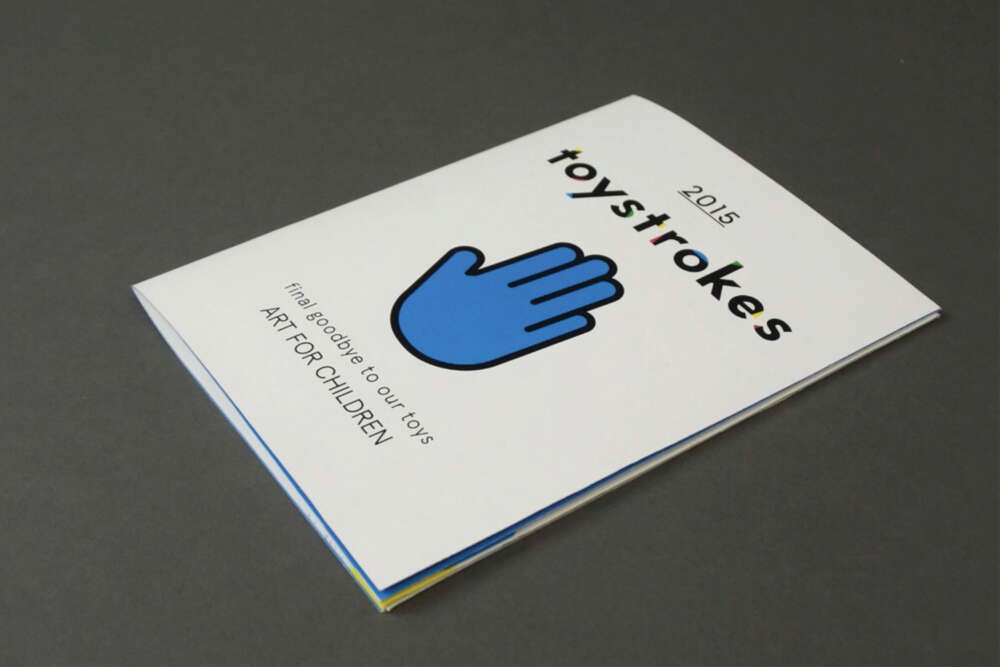 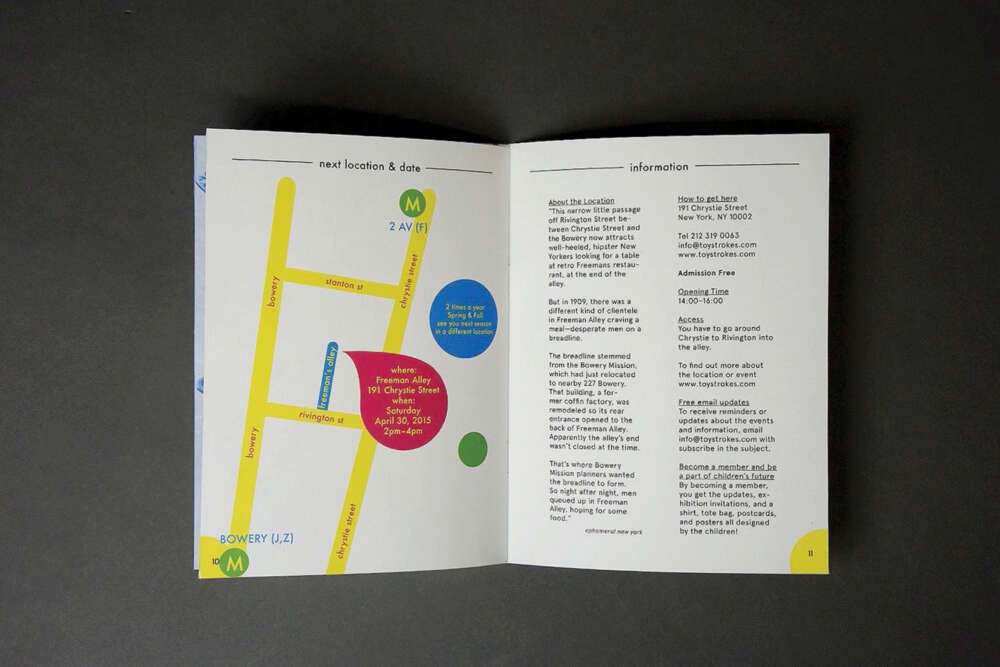 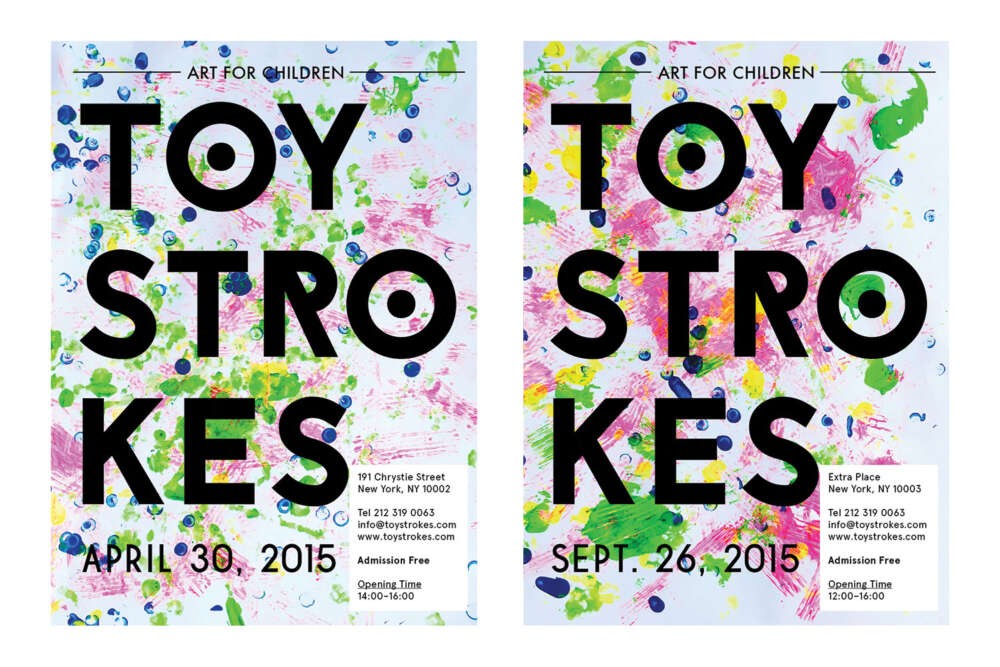 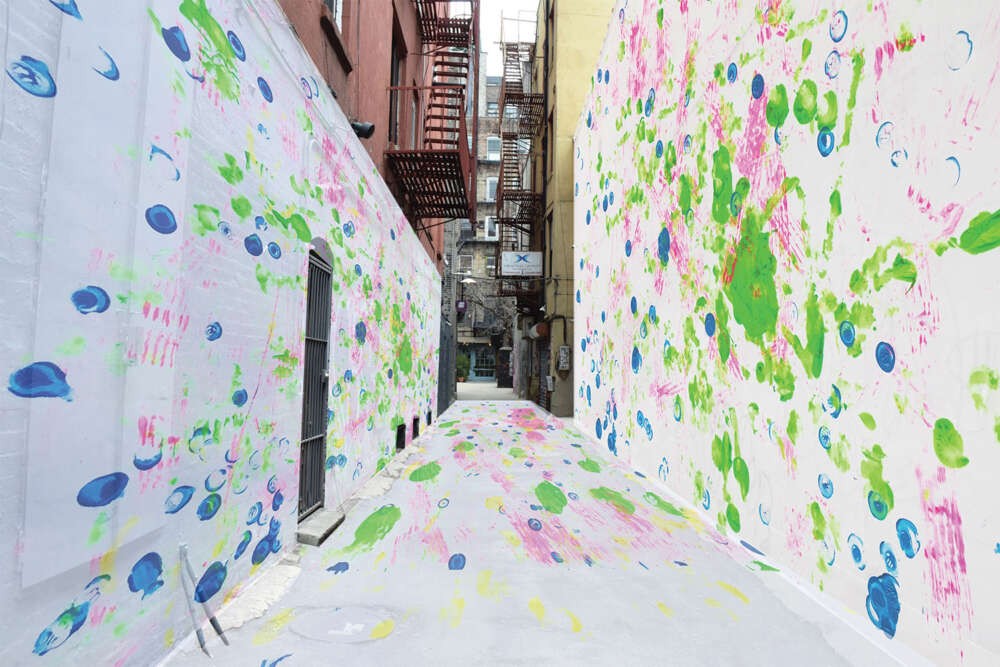 Common Sense Media studied and concluded that one out of three children eight years old and younger use mobile devices such as smartphones and tablets. Many children today spend a lot of time playing on technological devices, but when is the last time you saw them play with an actual toy object for the same amount of time they spend on digital platforms? An article I read said that “for the toy industry, times have been tough. Sales at some of the biggest companies like Mattel and Hasbro have fallen as toy makers compete for the short attention spans of today’s tech-enamored children. The challenge has been equally tough for smaller, independent toy makers responsible for some of the classics kids have played with for generations.” One can see the “tech-enamored children” on the subways, restaurants, mall, or just anywhere all the time. My overall inspiration comes from my younger brother of thirteen years. Through my project, I got to ask my 8 year old brother what kind of toys he and his friends played with today; in other words, what the toy trend was today. He replied back saying that they don’t play with toys anymore because everybody is now onto games (on digital devices). As a suggestion for a solution to this trend or routine now with kids, I created Toystrokes. Through my project, children will learn various shapes and lines through toys with paint on them as a tool for communicating and inspire self-expressions at a young age.