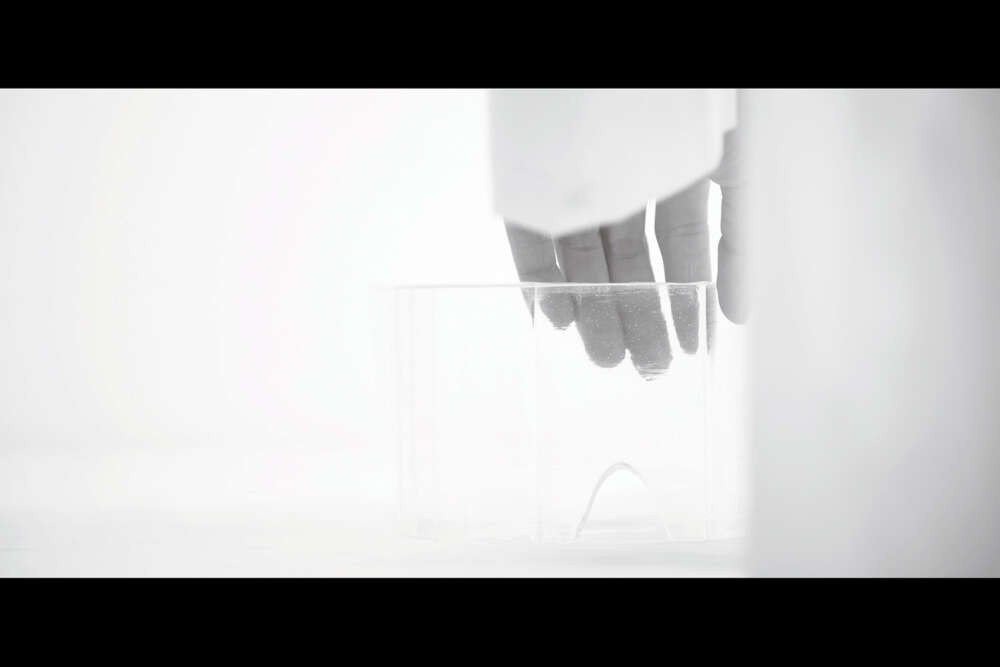 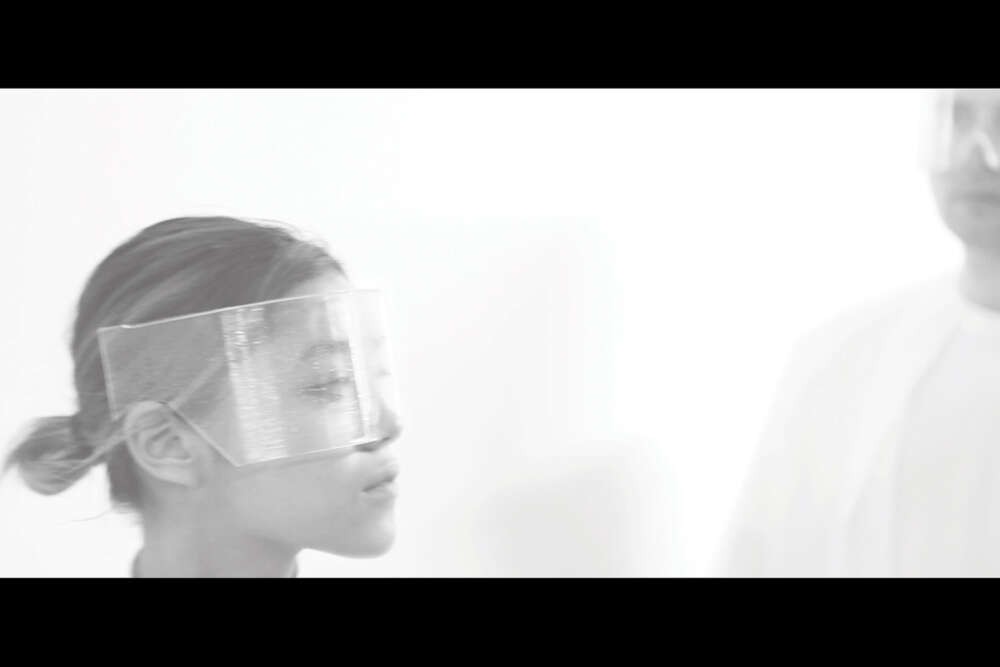 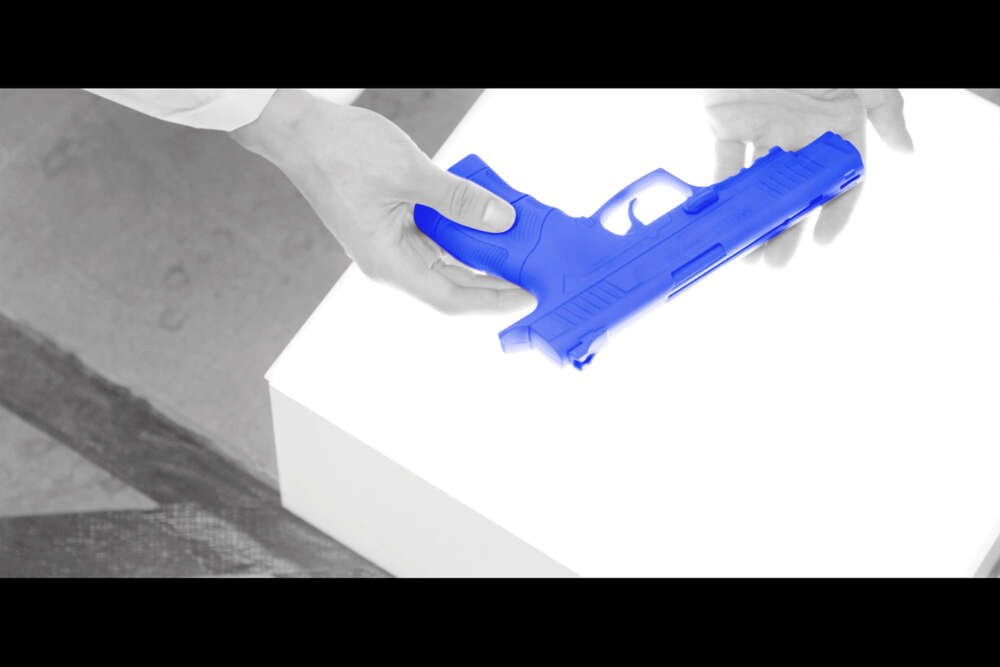 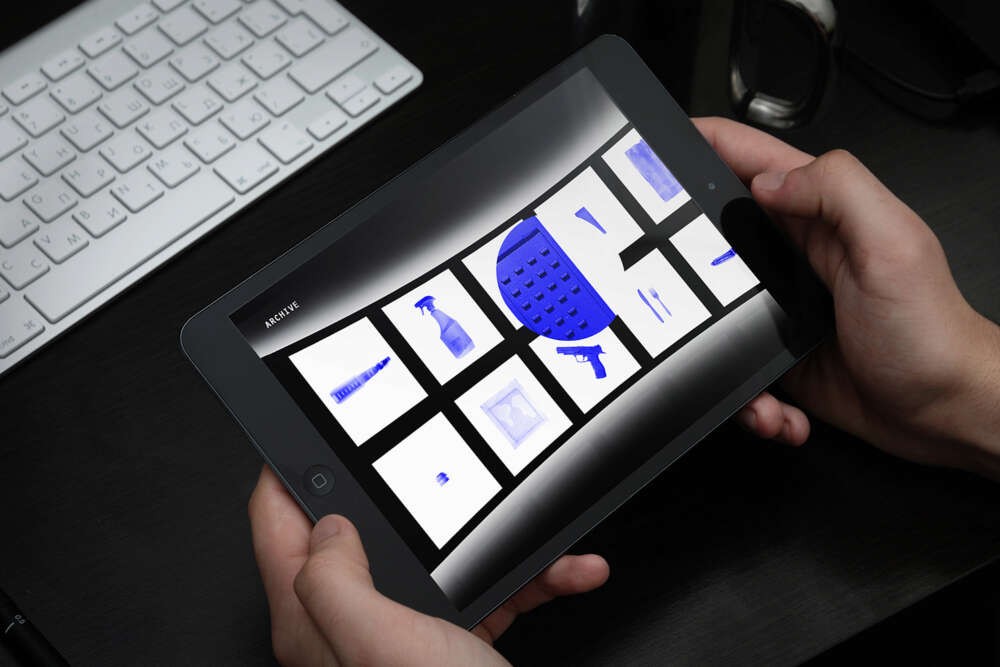 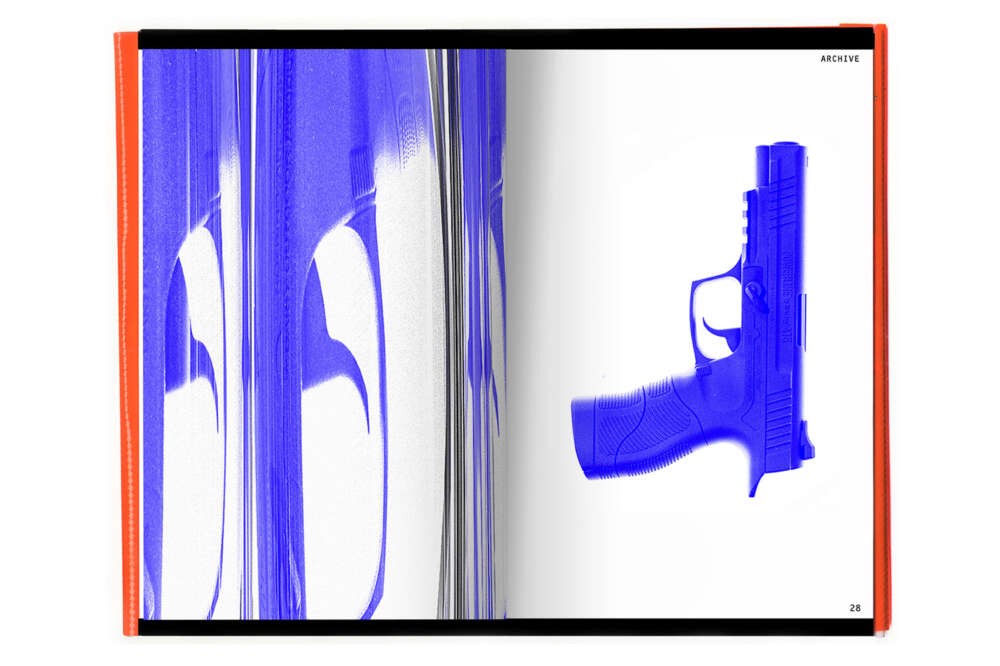 1
In order to adequately assimilate into the future trajectory of surveillance, individuals must eliminate the fear of being surveilled, and learn to navigate their surroundings as both an instrument and subject of surveillance, through the process of Integration Treatment. By examining objects that have learned protocols (such as a gun, or a lens,) and simultaneously observing other individuals interacting with the same objects, users will learn how to operate as both an object of observation and as an observer within a given landscape. Users must go through a cleansing process in order to gain access to the landscape, which insures the maximum conditioning potential. Once inside, the Integration Treatment interface notifies users of their proximity to one another and to the objects, which in turns maintains a sense of spatial awareness.

This shift in surveillance has already begun. Participation in social media can be defined through two actions: self-surveillance (maintaining ones profile,) and outward surveillance (following other users.) The shift in the surveillance model will be realized when the intentions behind these actions are driven by suspicion.