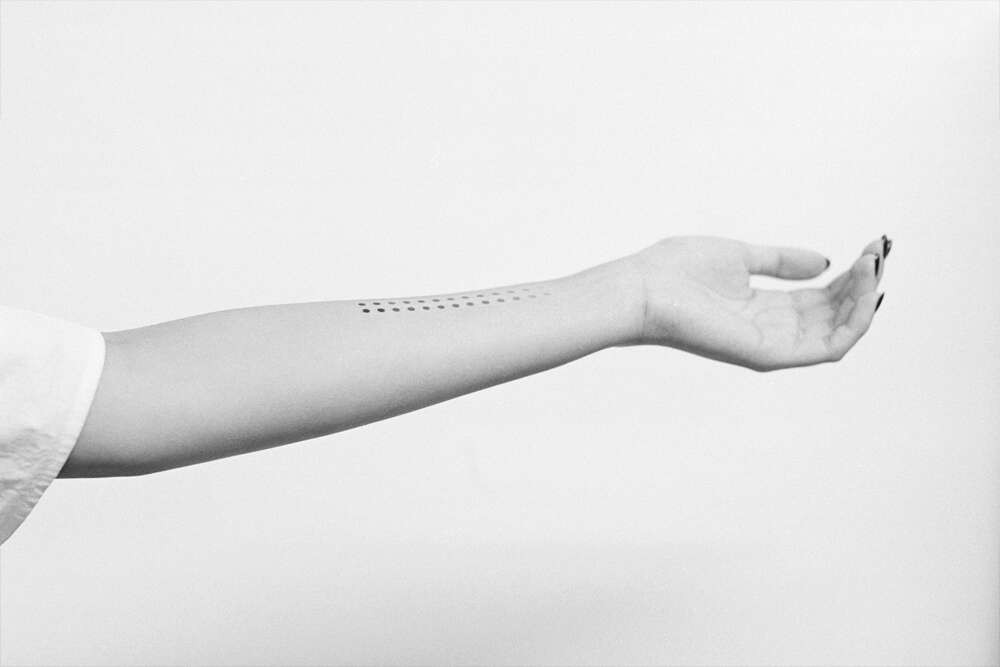 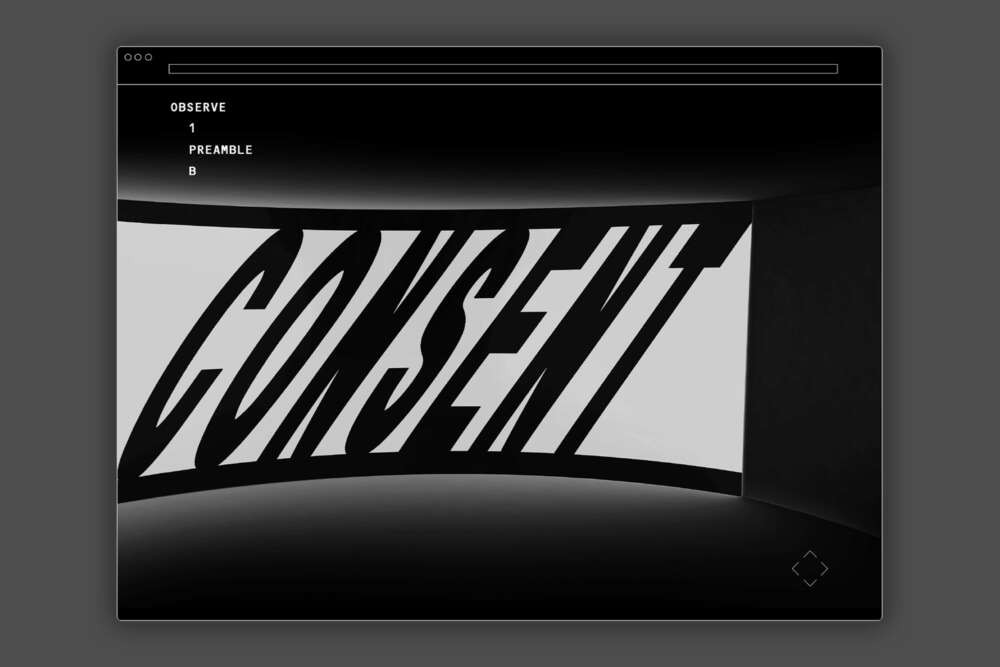 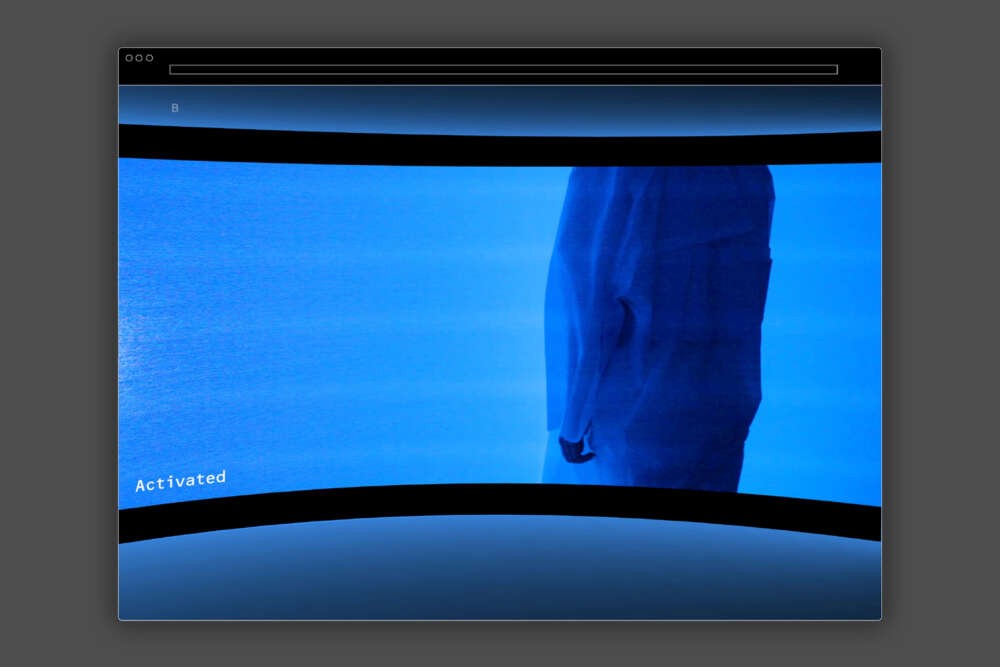 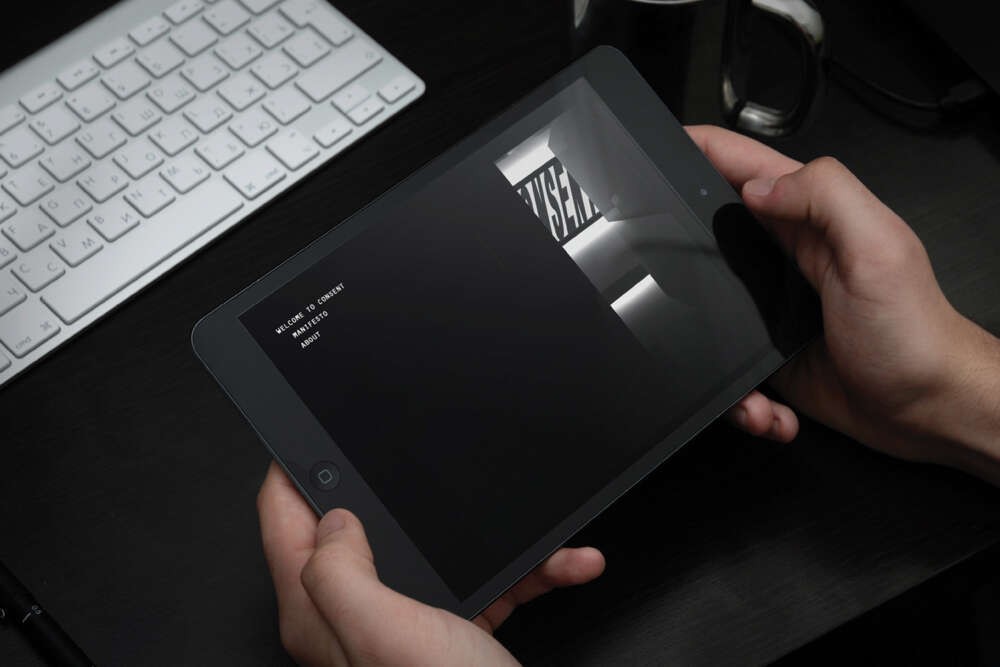 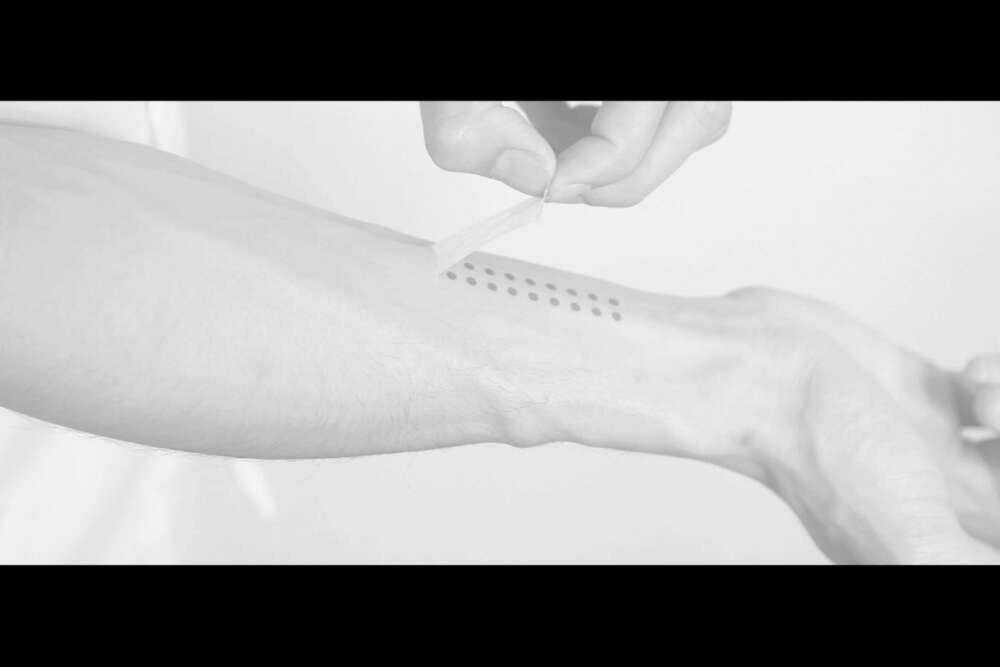 In the post-9/11 era, whistleblowers have exposed our collective lack of data security and privacy. Consequently, the leaking of “private” documents have become accessible to anyone with an Internet connection. As the notion of privacy becomes restructured, we ask: what will the future of surveillance look like?

Bodily surveillance has already manifested itself through products that allow users to send intimate information (such as their heartbeat, etc.) to other users. This project predicts that a shift will occur regarding future methods of surveillance; one that begins with the State surveying its citizens, and eventually transforms citizens into units that survey themselves, and one another. This constant surveillance creates an internal sense of trepidation, which leads individuals to seek authentication for their actions. Furthermore, a surplus of aggregate information elicits a desire for accuracy, which may be determined through verification. Thus, these projects ask: what forms will individual consent and dissent take in this future of surveillance?

B
In order to avoid suspicion, one must allow their actions to be subjected to authentication by other individuals through participation in a behavior protocol, called Deception Immanent. This protocol requires an individual to consent to the application of authentication sensors to their body. Thereafter, their psychological status will be accessible to others that have consented to Deception Immanent. As emotional and physical states of being become tradable commodities, users unlock more secure avenues of authentic communication. Participation in the system removes suspicion, thus making non-verified individuals the subject of perpetual scrutiny.