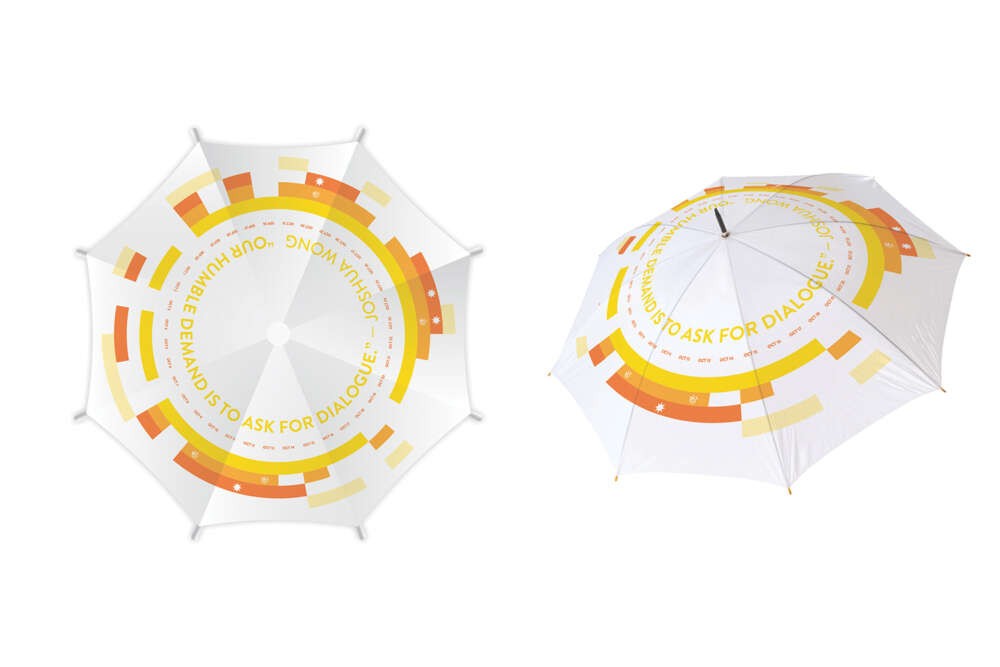 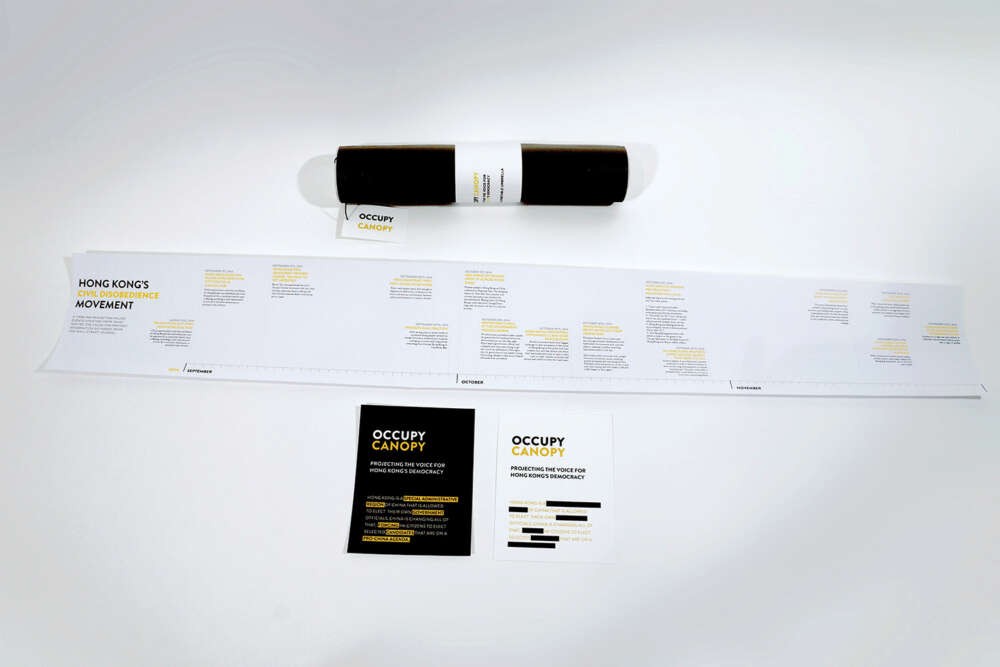 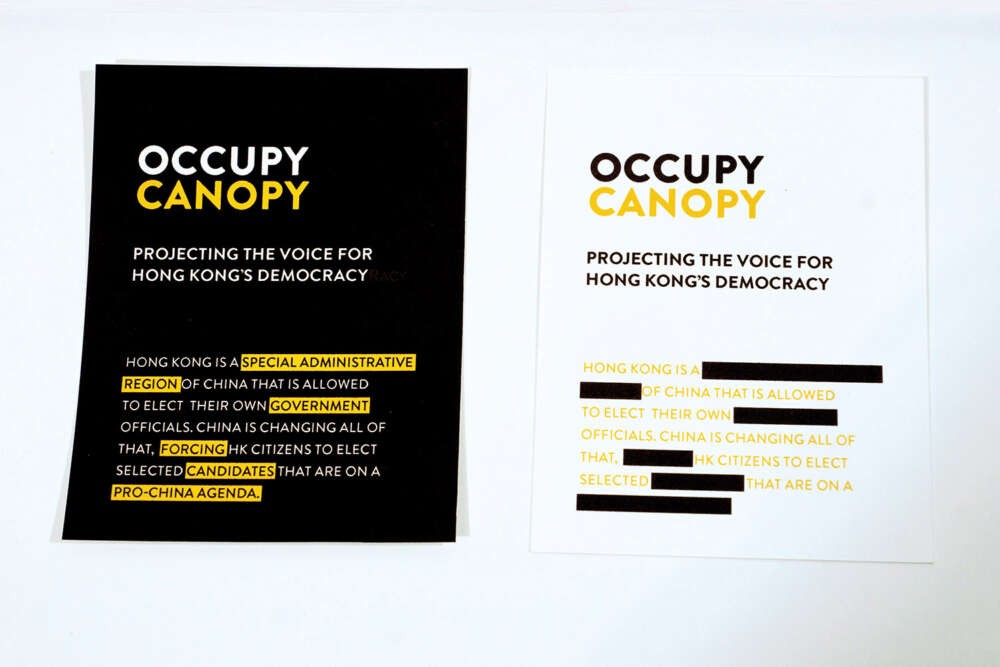 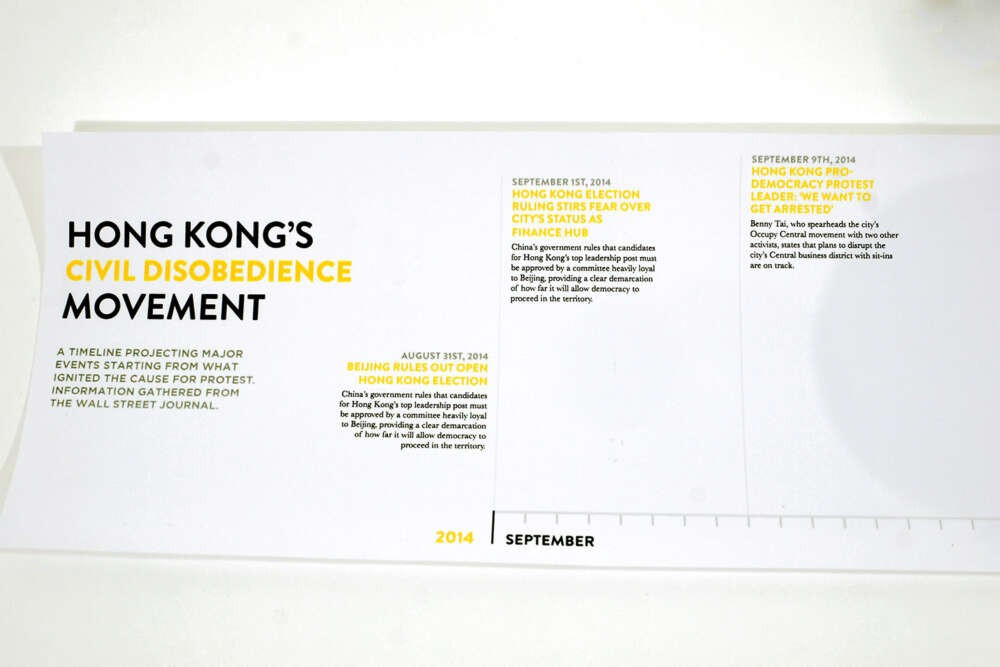 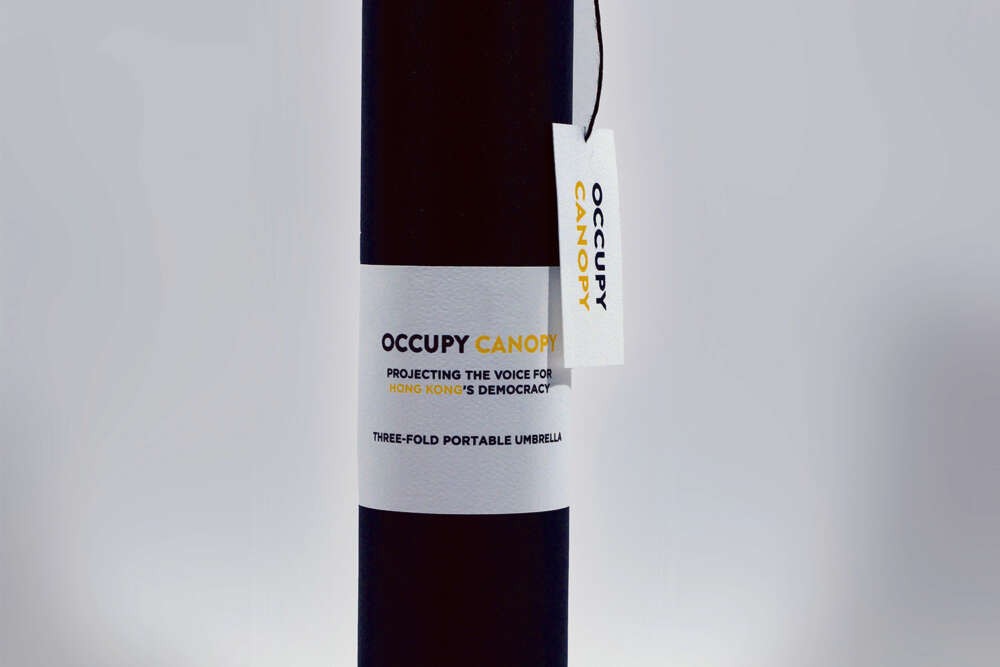 Occupy Canopy is a project aimed in the direction of raising awareness of the political campaign that is still currently happening in Hong Kong as of September 26th, 2014. This is a growing issue that has been spiralling further into chaos as China continues to tigthen its grip around Hong Kong as a means to eventually control it without resistance. This is a serious dilemna for the future of Hong Kong and its growing generation of students who wish to fight for democracy and their freedom. I believe in their cause for the freedom of speech. Undoubtedly, if Hong Kong were to fall into the political hands of pawns employed by the Chinese government, it would be inexcusable to allow them to continue their campaign of forceful assimilation and encroaching on the rights they had promised the people of Hong Kong back in the treaty they had signed in 1997. I strongly feel that this issue must be solved and the very least I can contribute to this cause is to expose this injustice to the Western world. My approach to this dilemna is to create a product in the design of an umbrella that would illustrate and convey the political message for democracy in Hong Kong. I want to cater to the product packaging and possibly extend the project into a packaging design assignment, while raising questions on how I can better the situation for Hong Kong by spreading awareness of this issue.