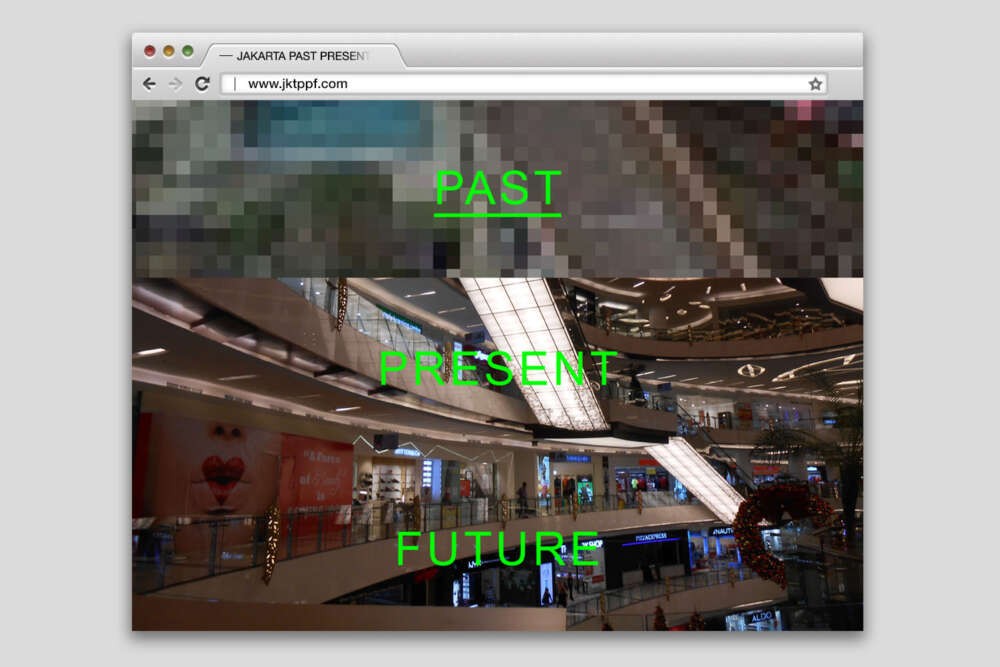 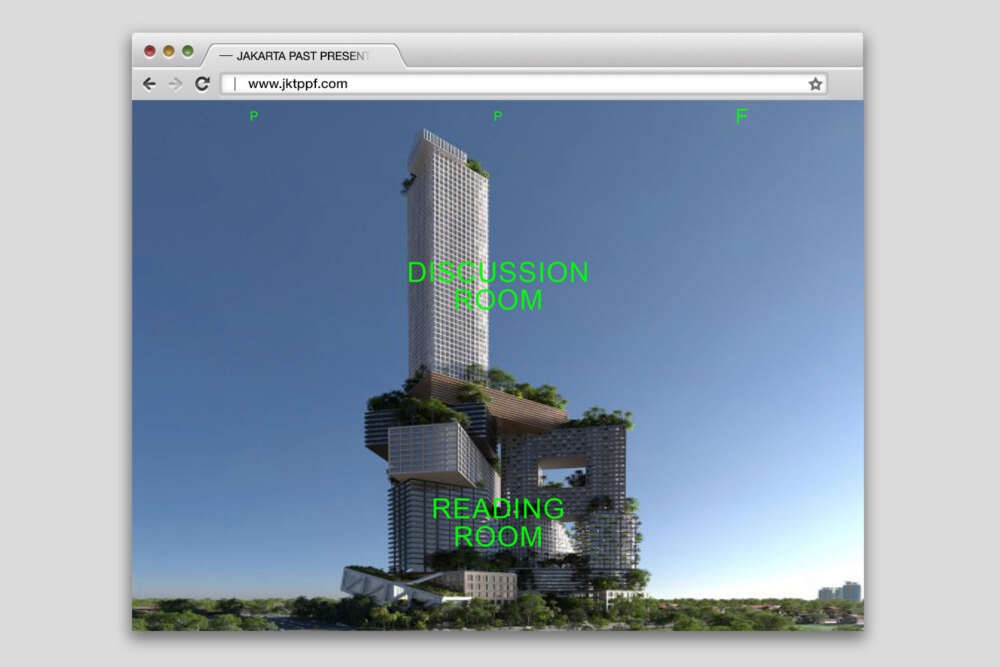 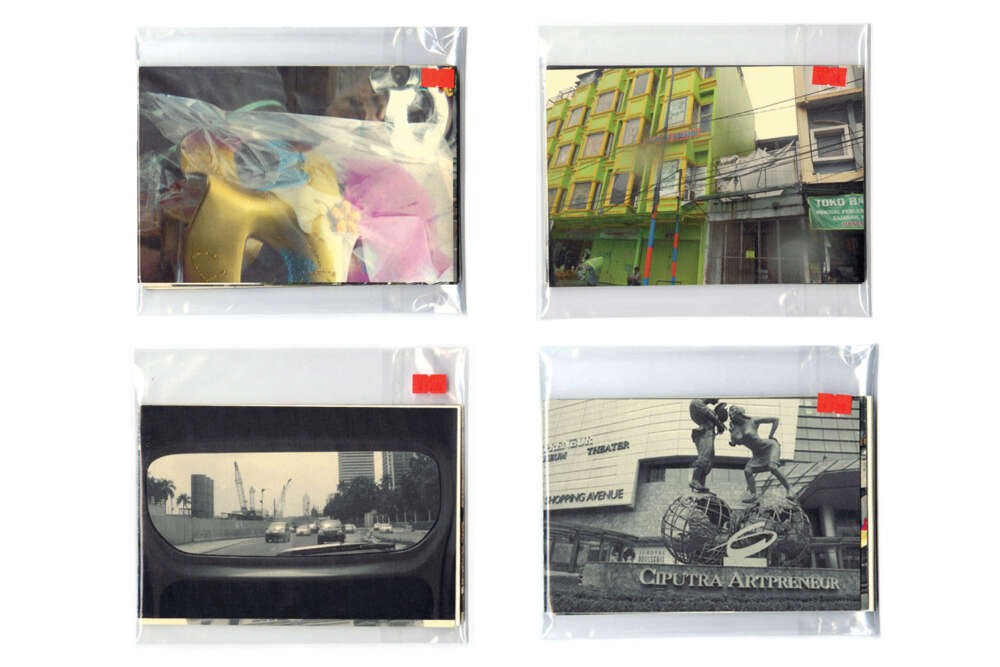 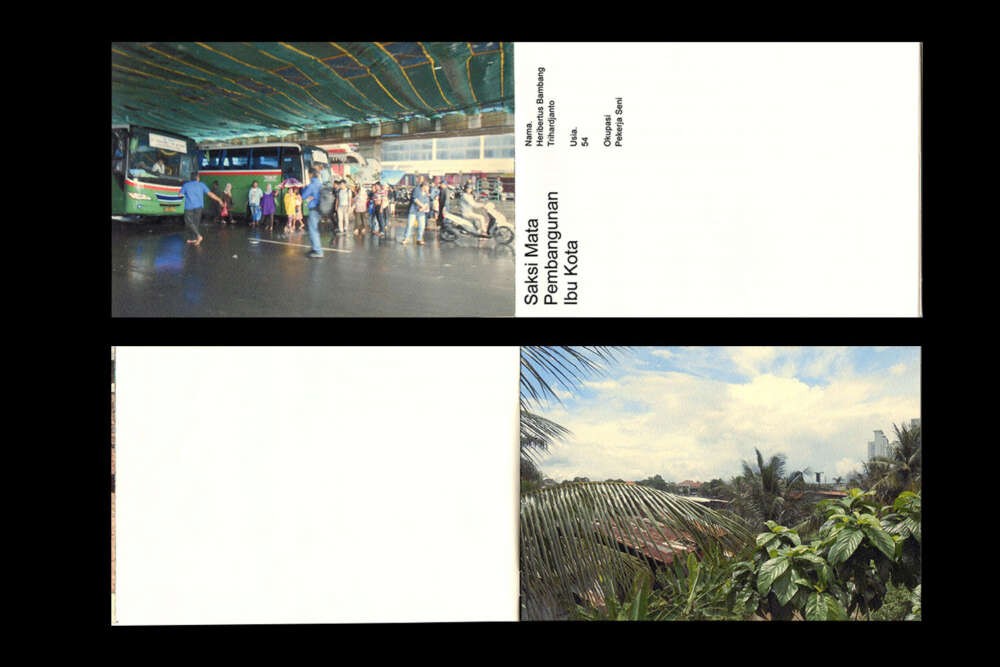 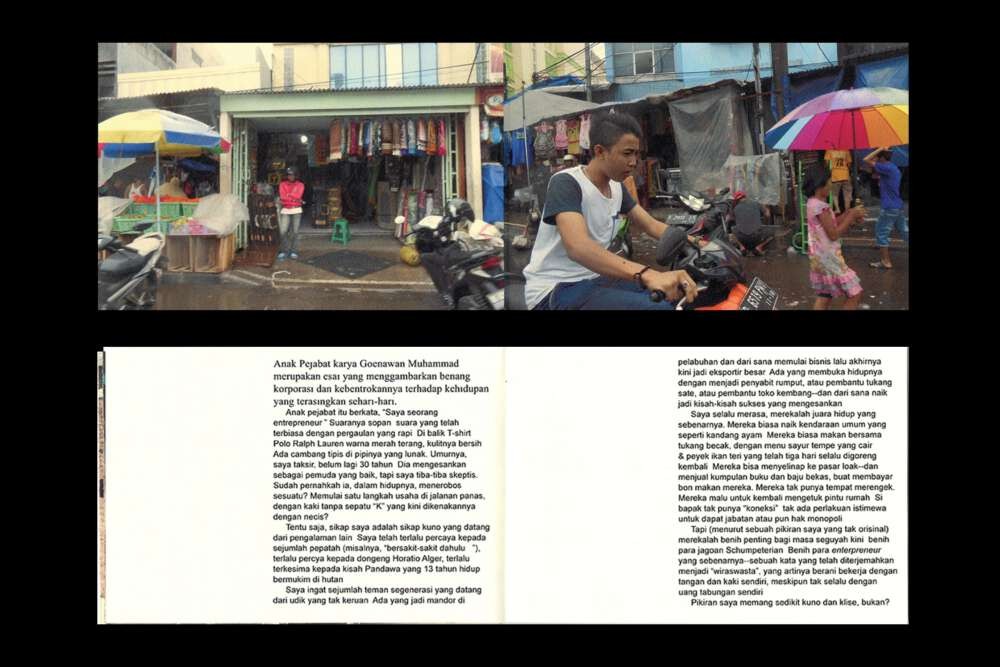 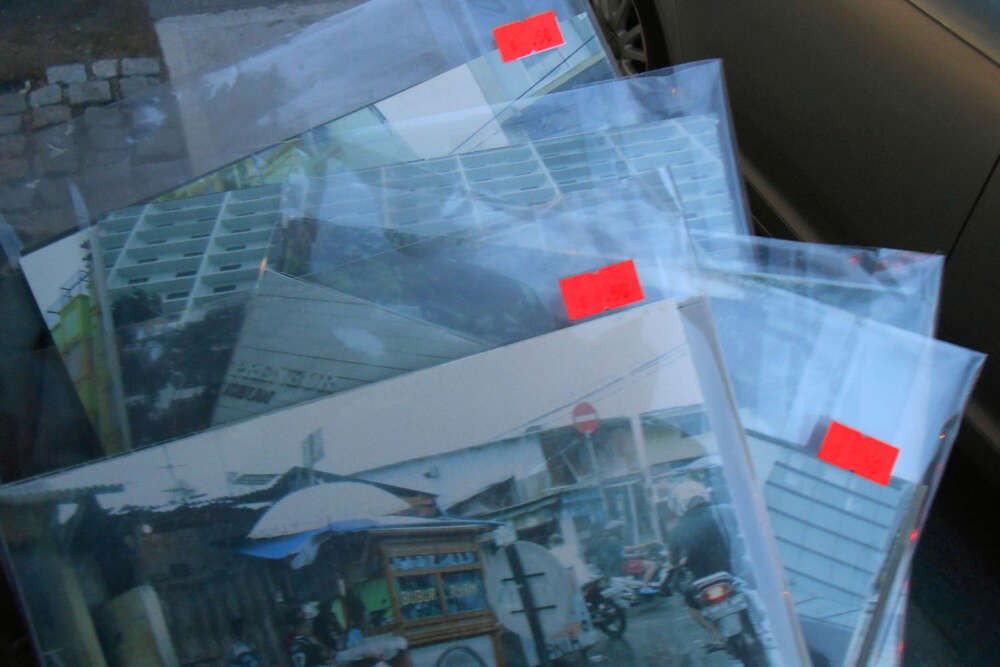 Jakarta today is a physical manifestation of a failed utopian ideal. A juxtaposition of new modern architecture and the urban periphery of the slums, modernity in the city is engraved as a set of contradictions. A contradiction of time, the city is a haphazard urban landscape of modern architecture representing corporate power, the non-sensicality of the vernacular and dilapidated shanty houses. The ideology of development in Jakarta between 1966 and 1998 was based on a temporal assumption drawn from modernization theory. The plans were to lead to freedom and to eradicate poverty, so as to achieve the national goal of a “society that is just and prosperous.” Corruption and politics in Indonesia has thus far driven this idealism to its death. The core issue is that corruption is endemic and there is no strong government body to prevent any higher financial power to conquer. At the same time, architects are sustained by the market economy, resulting in the lack of criticality to their work. This lack of criticality is what drives failed potential. What this thesis aims to do is encourage a dialogue around urbanisation and architecture in Jakarta to provide a more critical viewpoint. It takes the approach of problem = solution, enforcing the transparency of issues. The website Jakarta Past Present Future offers this dialogue through Jakarta’s past, present and future landscape. The book series entitled Conversations over Traffic is a memorabilia, emphasising the idea of traffic as a cultural identity and another failure of urbanisation. It consists of people's experiences of the city through time. This thesis is a visual investigation of Jakarta’s contradictory environment, as an exploration of modernism and its discontents as well as the limits of the developmentalist paradigm.