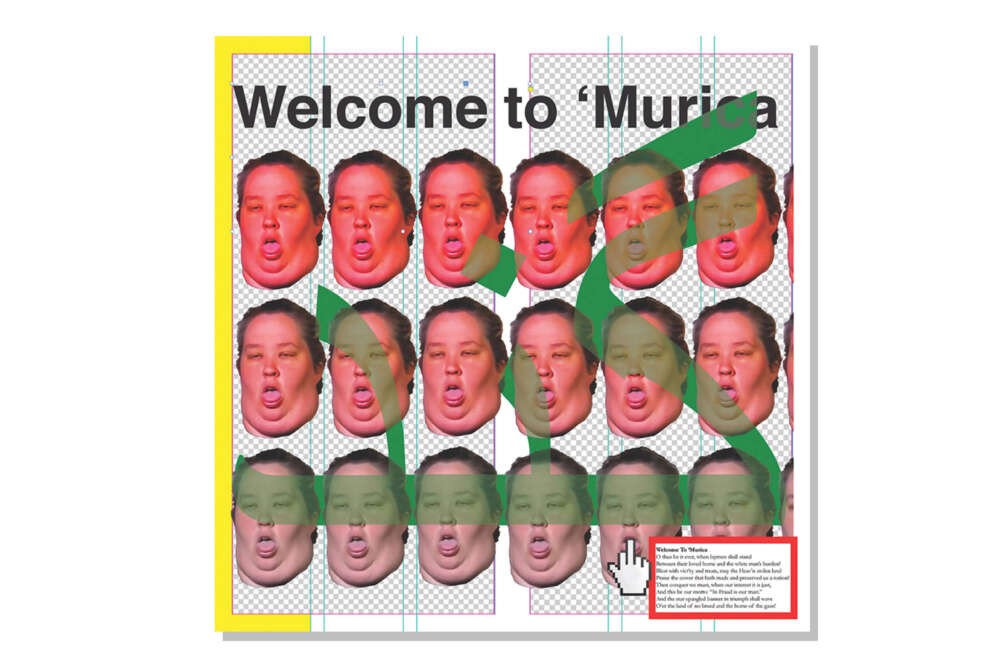 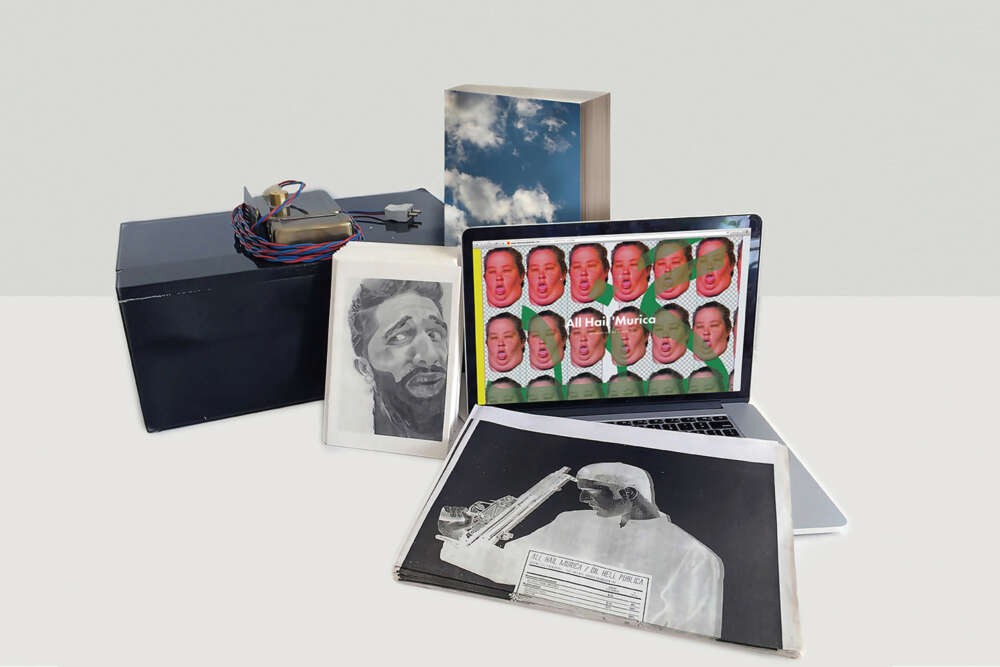 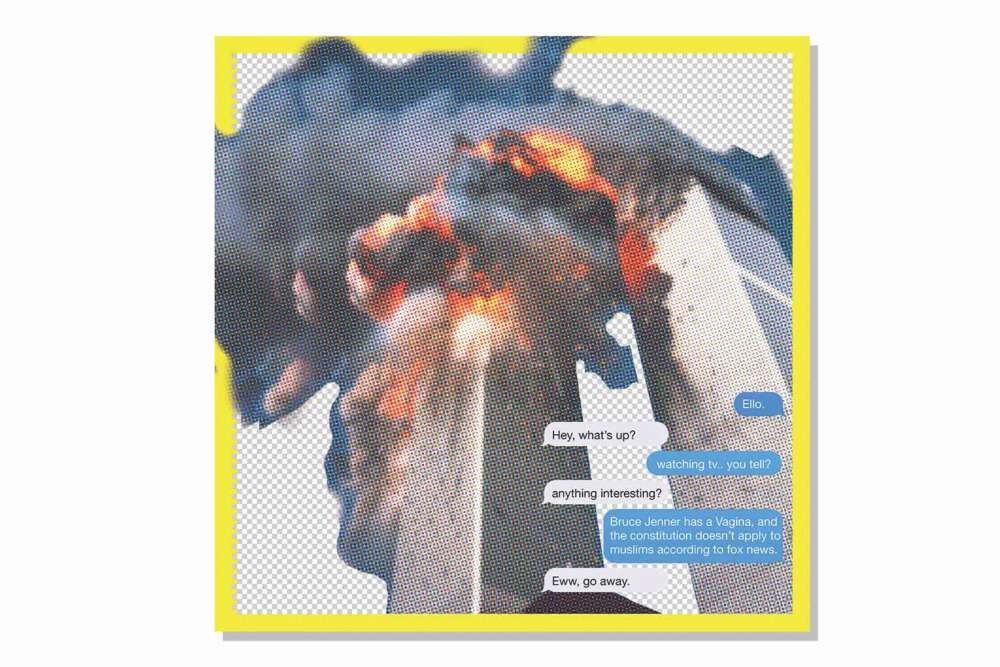 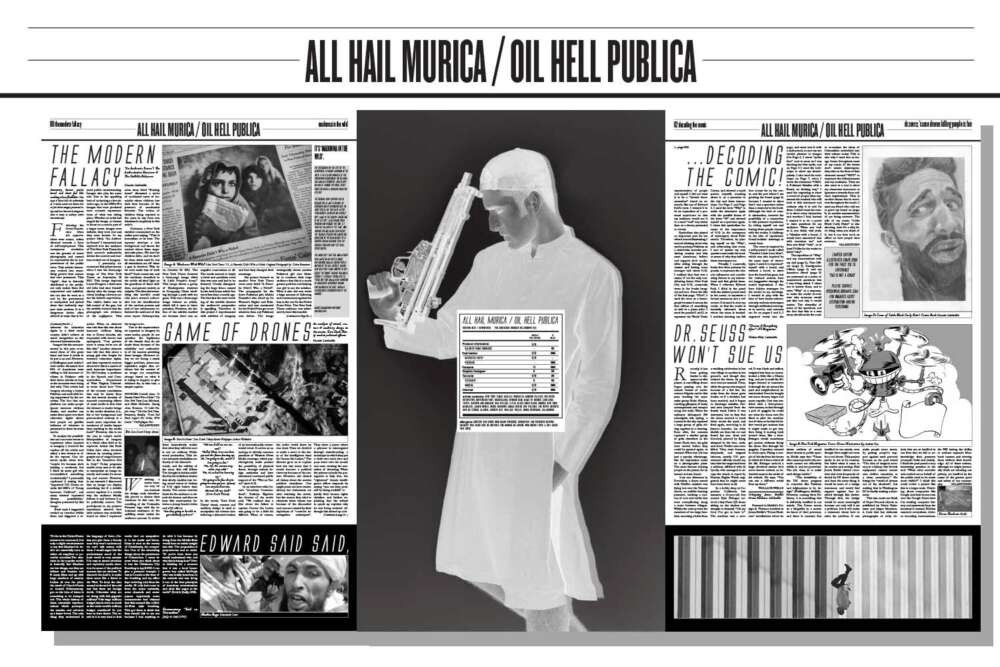 I want to grow a beard right now and you can’t stop me, even if you try. THIS IS NOT A BOMB is an exploration and critique of the causes of Orientalism (the stereotypes about the East and Muslims as hostile and aggressive, reflective of the Colonialist attitude) in Western media and culture, which designs to psychologically make present the possibility of physical threat and have stimulated continued public support of the "War on Terror" since 9/11. This installation was ignited by a guerrilla marketing piece where I placed my short-comic book: "Little Black Curly Hairs" (a personal narrative about how people reacted to me growing a beard in the city) into the New York Times around the Union-Square area. The comic then linked the viewers to the website where they could follow the project to an installation within a space where users were challenged to experience the conditioned stereotypes they have subconsciously adopted. The publication uses sound and other curated visuals to take the viewer on a controversial and uncomfortable journey of facts and statements. My aim was to translate my experiences as an Oriental/Muslim in New York City to provide a conversation for the viewers and hopefully have them walk away with a more objective view of what Islam is versus what they see on television and to assure the viewers of the installation that I don’t intend to blow myself up.