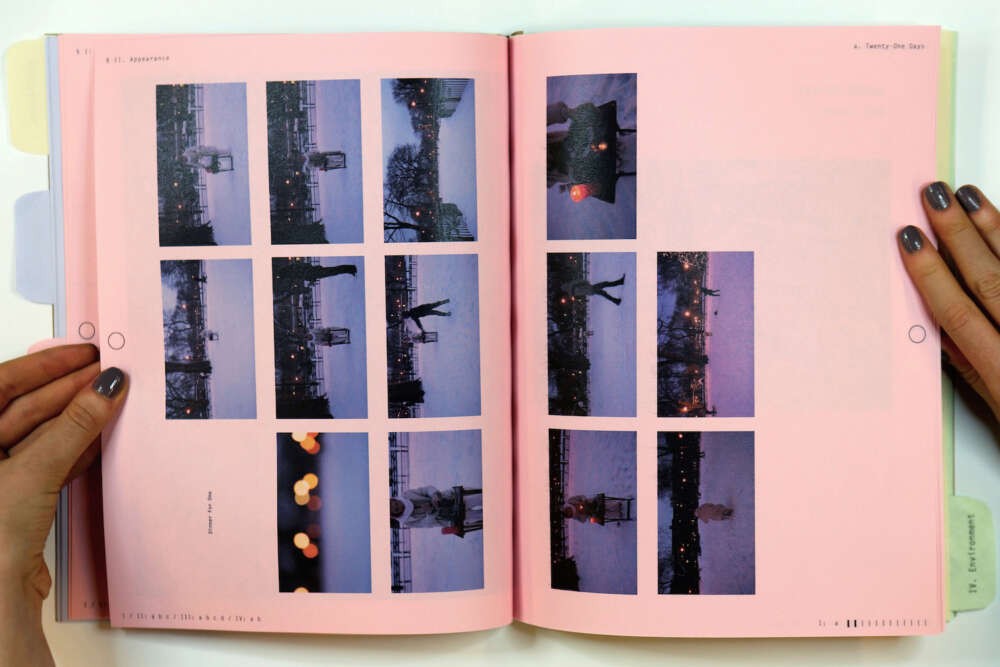 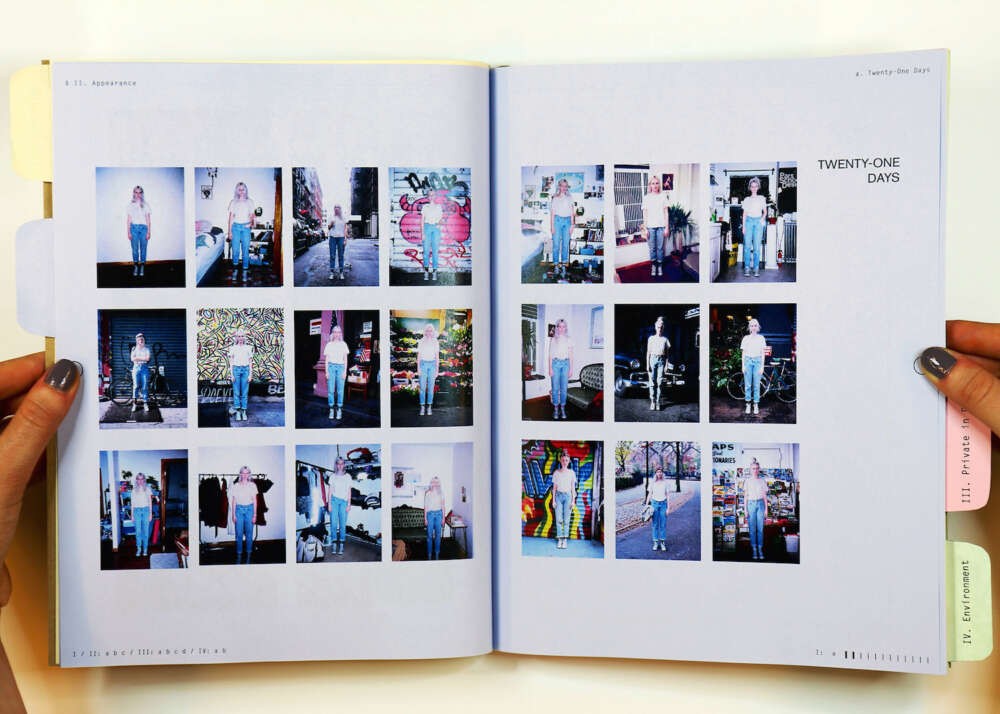 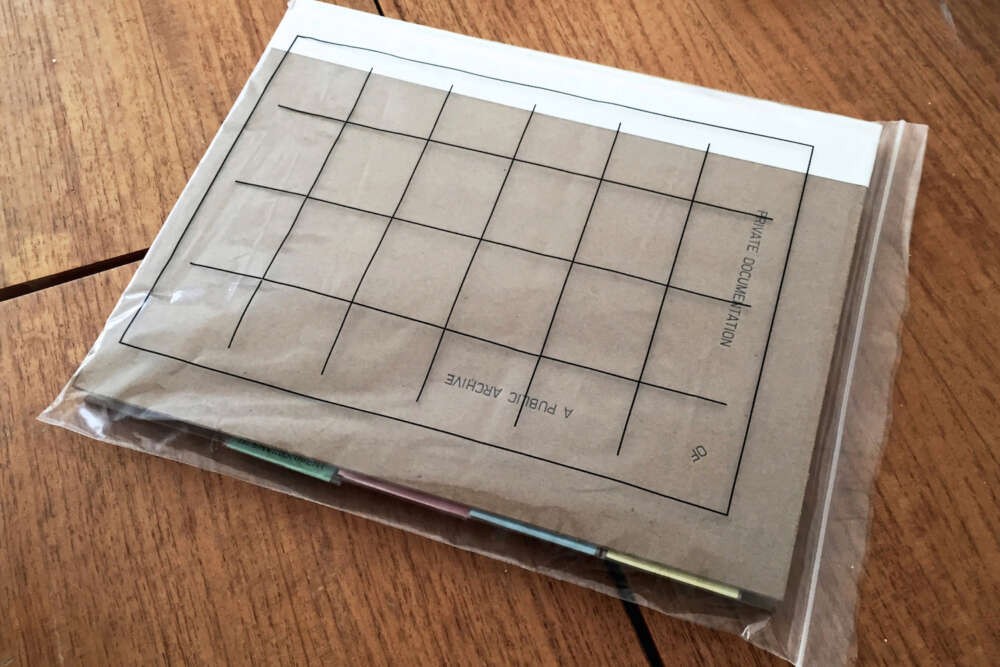 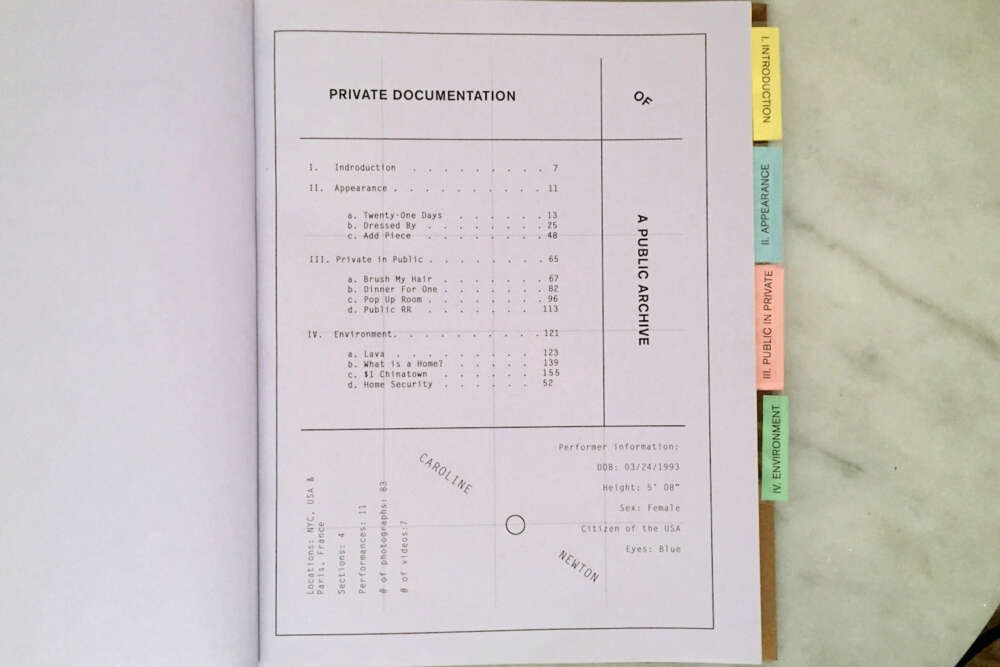 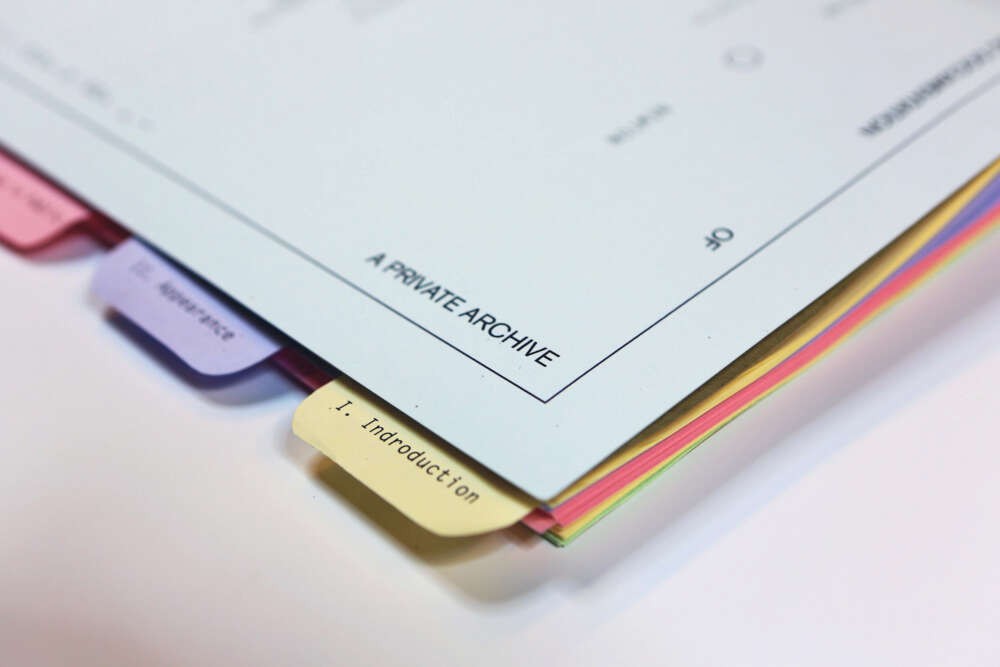 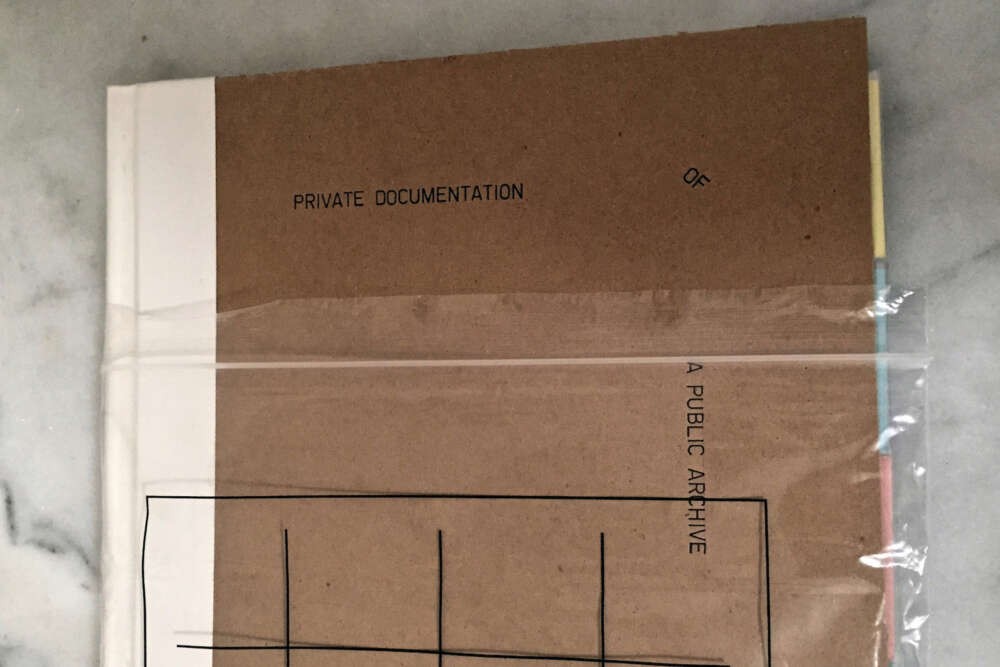 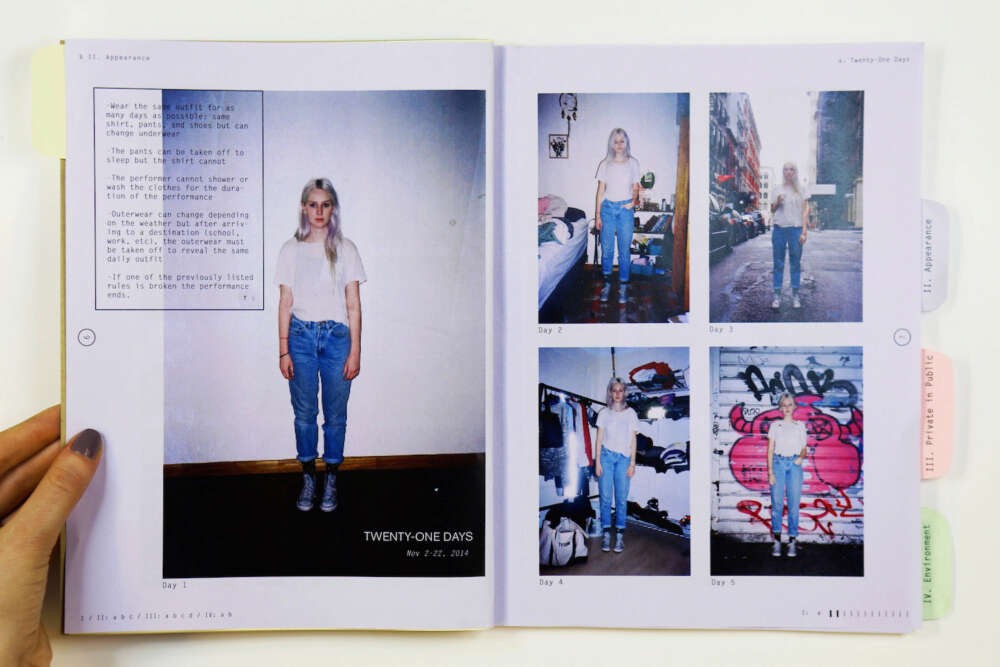 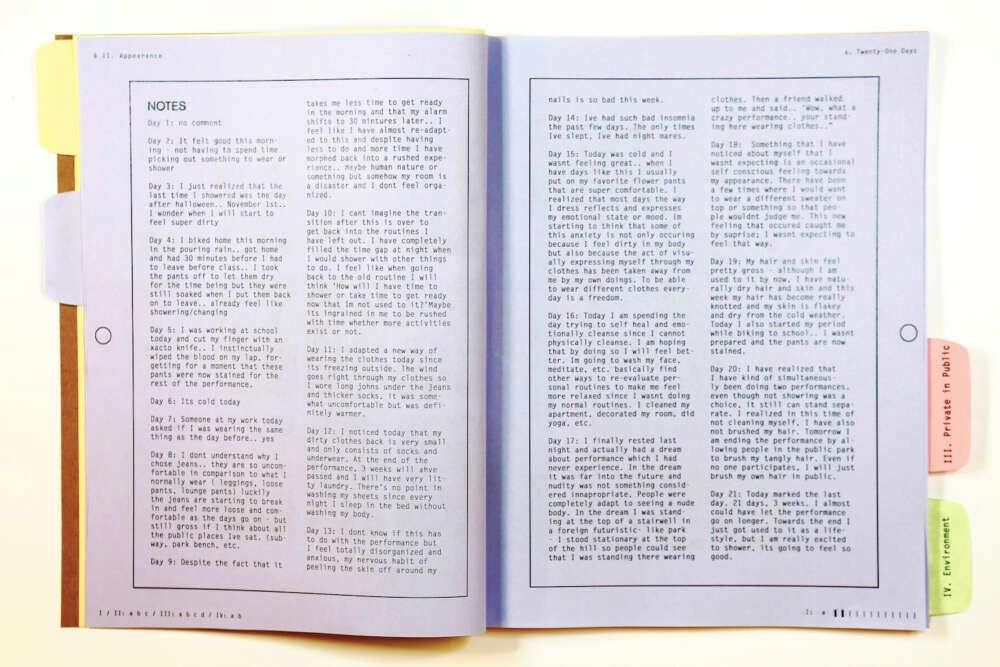 Many people in society have become subject to the concept of “norms” and conform to an ideal behavior that determines how they govern their appearance and how they interact with others. Why is it that certain activities are seemingly appropriate in the privacy of one’s home but considered inappropriate when re-contextualized into a public space? How can the rituals of routine or personal activities be revisited? How can the expectations and norms of public appearance become redefined? Private Documentation of a Public Archive investigates concepts surrounding social norms, private vs. public space, routine, and social appearance through experiments executed via personal interventions and performance-based work. The performances documented in the project push social boundaries. For example, in Pop Up Room, a private scenario of interacting in a home is juxtaposed into the public realm. Dressed By deals with disruption of physical appearance, where, for 21 days, 21 volunteers were visual curators of the performer’s appearance for their assigned day. videos and photographs of each experiment live online in addition to the final printed book. The construction of the book has an overall mood of scientific documentation archiving all of the content. The structural design contrasts with the nonobjective content of each performance and symbolizes the re-contextualization of public and private. This design choice leads the viewer to feel like the document is in fact a legal file that might live in a personal file cabinet. Private Documentation of a Public Archive will be an ongoing project, continuously questioning social assumptions, societal norms, and personal routine disruption.