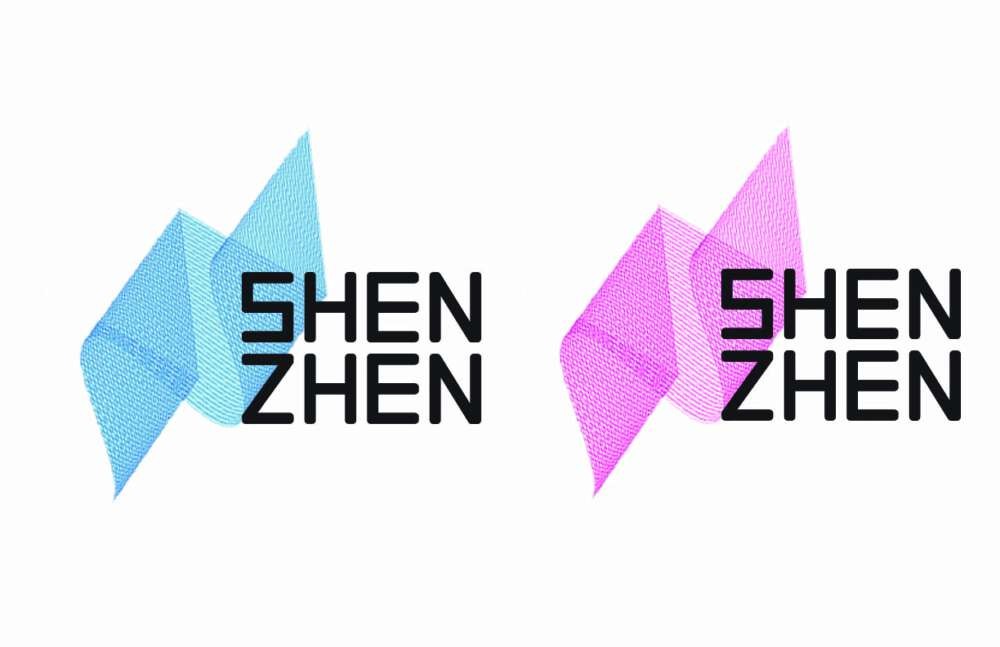 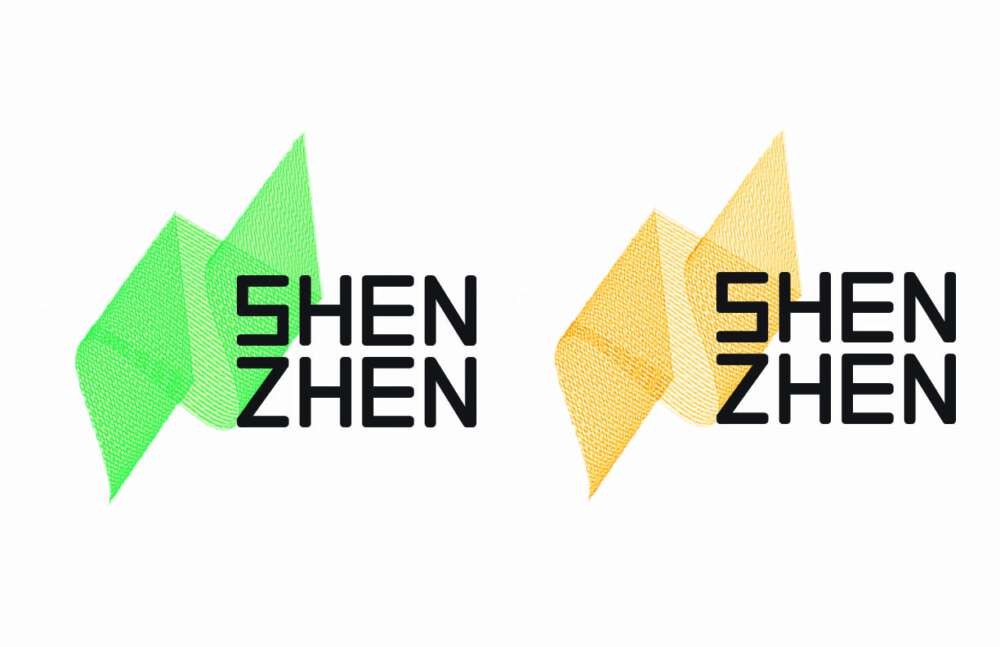 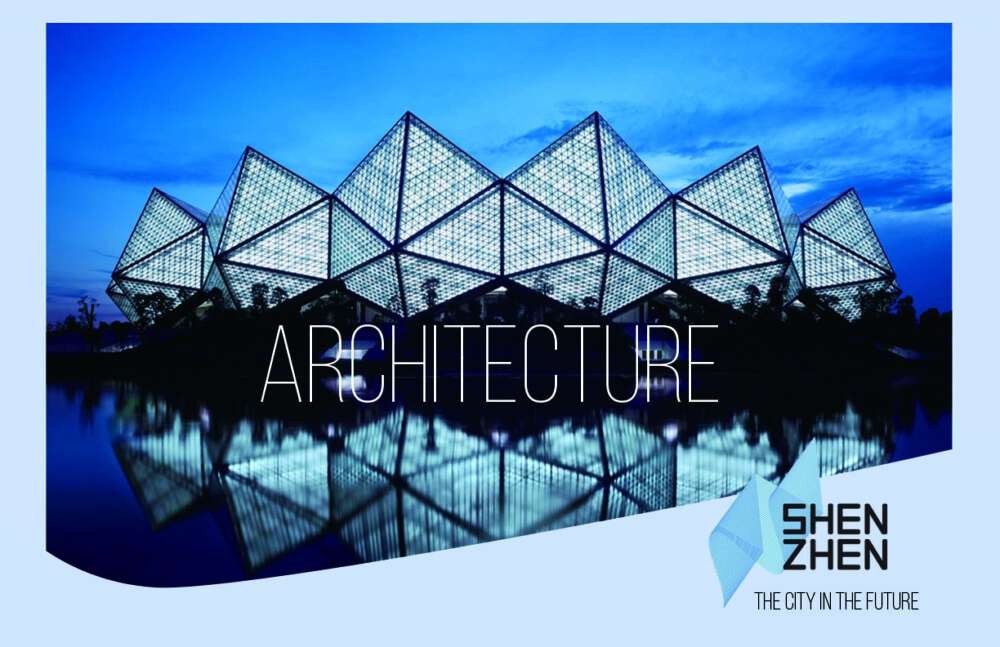 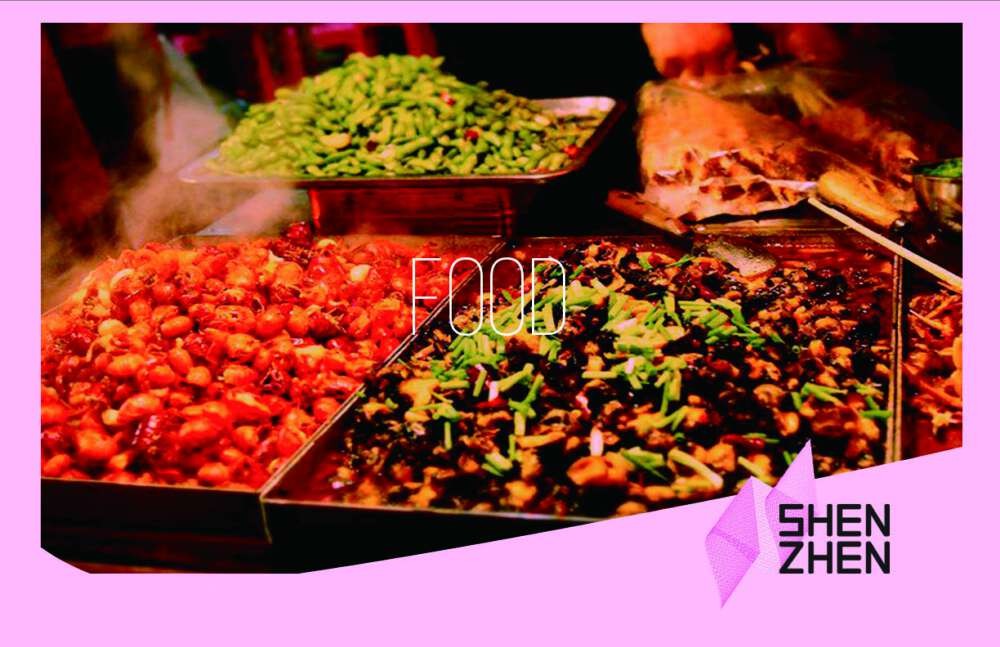 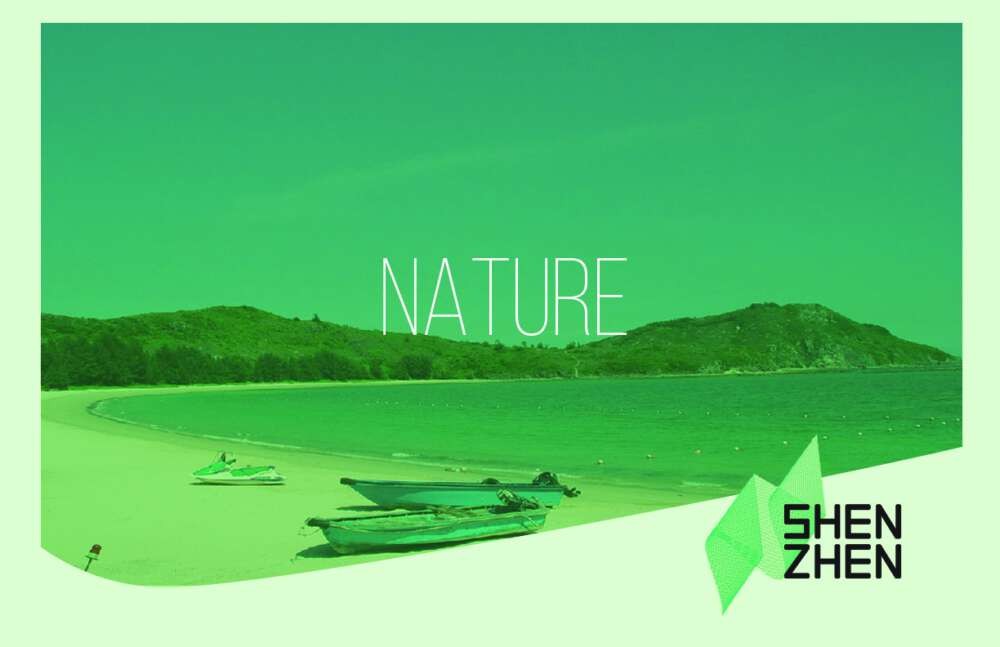 The city of ShenZhen is a new city that is defined by its industry, bad environment and fast paced lifestyle. These key negative characteristics of the city has defined the city and the focus on the problems that arise from the city’s development have impacted the perception of the city. This thesis aims to change the perception of Shenzhen by rebranding it with the idea of the Shenzhen being an “ adaptive city.” It is a young city extremely prone to change and is adaptive to the fast paced fusion of culture and city growth. This “Adaptive City” is a city that should be capable of maintaining innovation and vitality, while enhancing the well-being of its citizens. In particular, contemporary cities need to adopt a humbler and more sensitive attitude towards the global environment, adopting innovative, and flexible solutions to the complex problems that cities face today. Even more importantly, cities need to know how to make effective use of the wisdom of their citizens, stimulating collective participation in the process of urban reinvigoration. The rebranding of Shenzhen focuses on the current image of Shenzhen and the lack of a design system that is helpful and integrated into the city. The current image and focus on Shenzhen relies on the key issues of the city such as the busy cluttered setup, and innovative industries that create labour problems and environmental problems. The design system of the city is not helpful to gain an in-depth understanding of the city and not integrated well with the city governance, which does not reflect the lifestyle vision that Shenzhen is seeking. The concept of the key vision for rebranding the city is dependent on designing a graphic identity that encompasses the “adaptive city” environment.