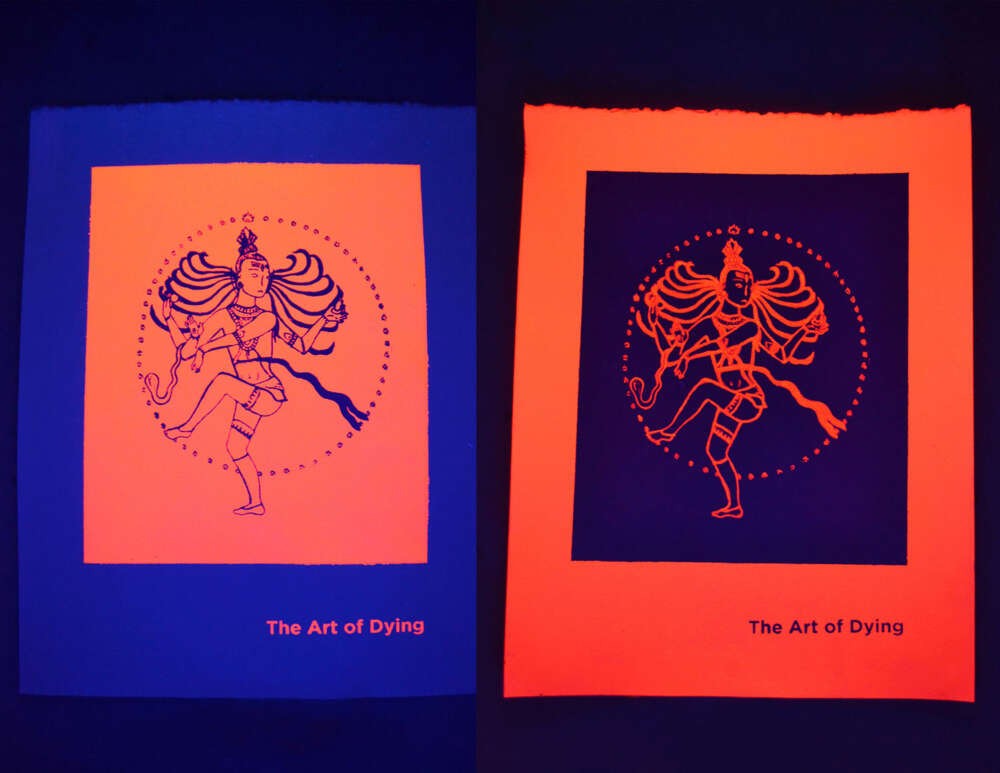 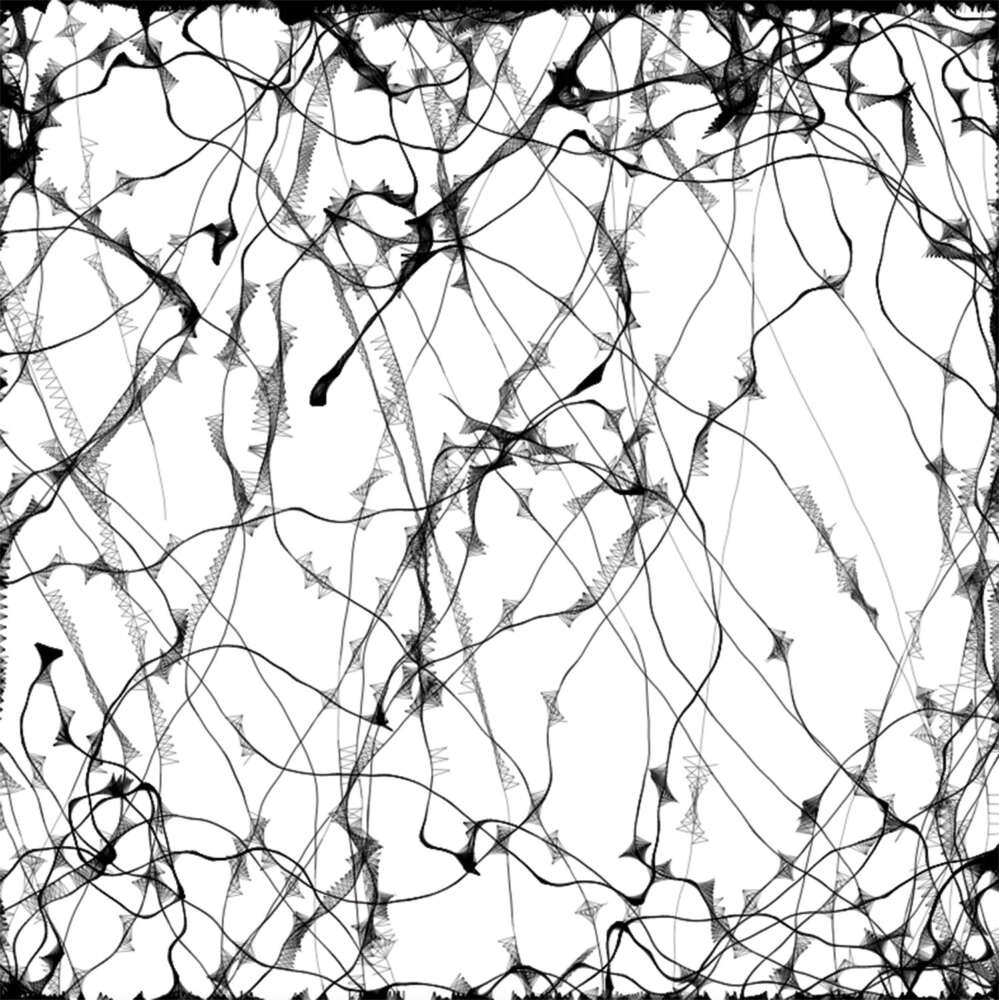 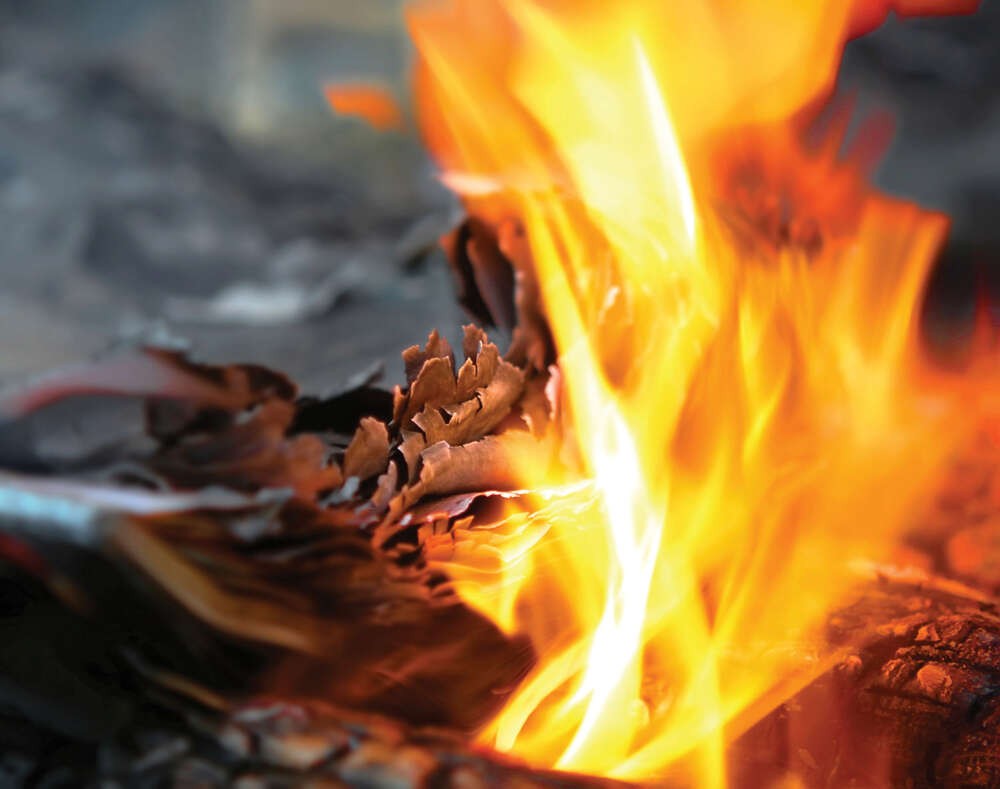 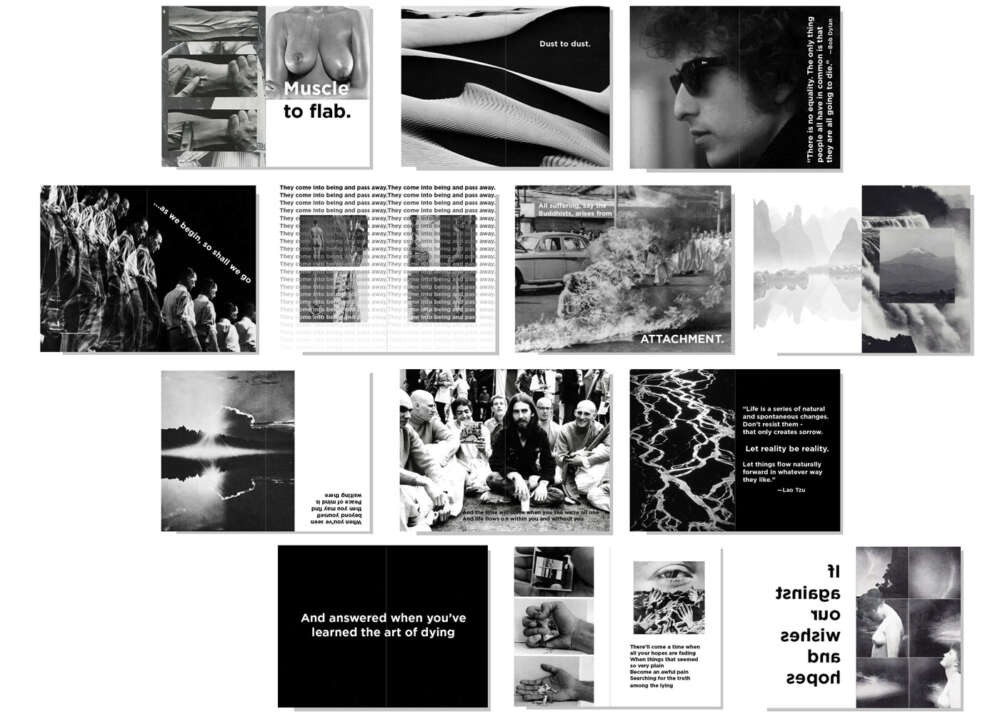 Every living thing in the world is in a state of decay. However, destruction and dissolution do not always have negative connotations. This duality of destruction yielding a new, positive form dates as far back as the ancient Hindu god Shiva; known as “the destroyer and regenerator” because of his responsibility to destroy the world and create a new one. I began with the ideas of a life cycle, the inevitablity of demise, and eternality. This project manifested first as a book, which follows a narrative about death. I then burned the book, thereby transmuting it, serving as the expiry of the form. Taking the ashes that remained and reconstituting them in UV silkscreen medium, I then silkscreened posters. I then created a website that documents the book since it no longer tangibly exists, as well as provides access to the other digital components of the project. The inclusion of video and generative design inspire interactivity, and elucidate that these ideas are amorphous. Integrating these concepts associated with living organisms into the design process causes designers to be subject to nature’s influence of decay, transmutation and reactivity. This idea of embracing natural, experiential change echoes the fundamental concepts inherent to the many Eastern philosophies which heavily influence and inspire the work that I create. The Art of Dying suggests introspection on the ephemerality of every thought, object, and institution we know. This project explores, probes, and analyzes our transient existence and the decaying relics we leave behind.