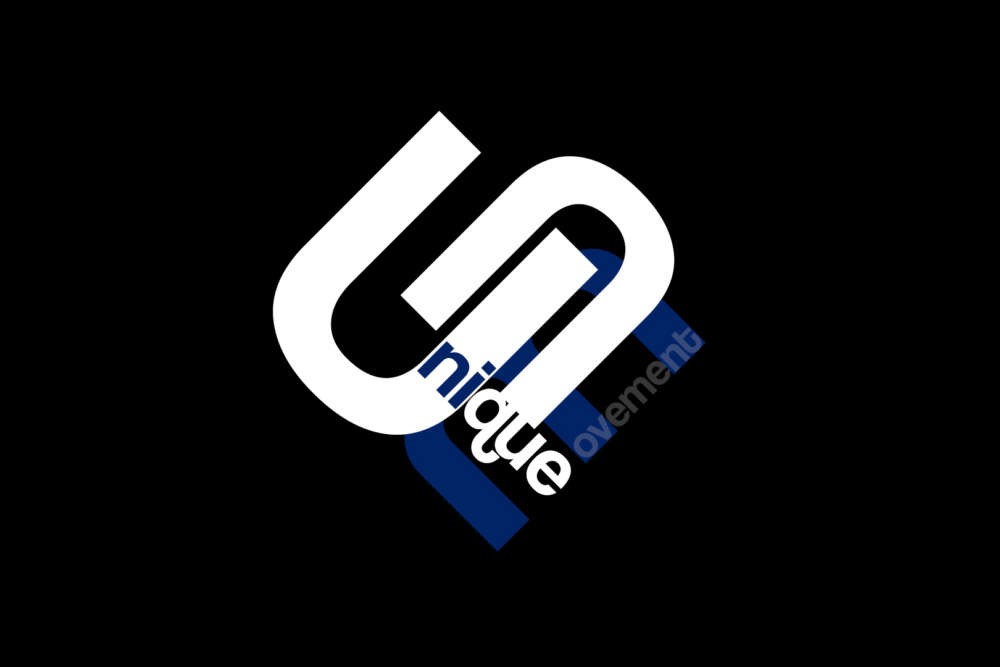 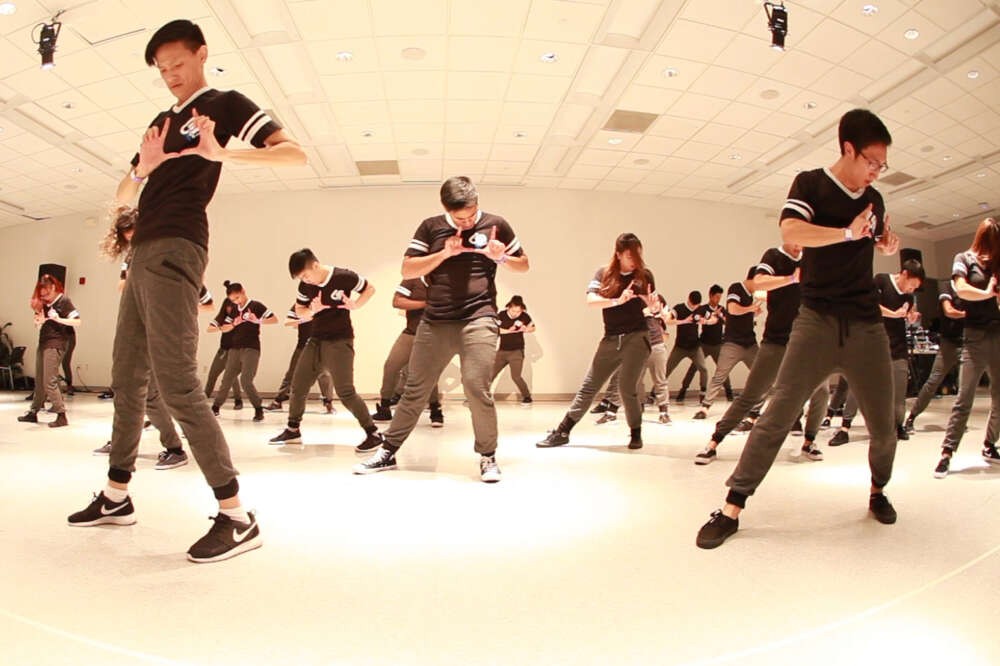 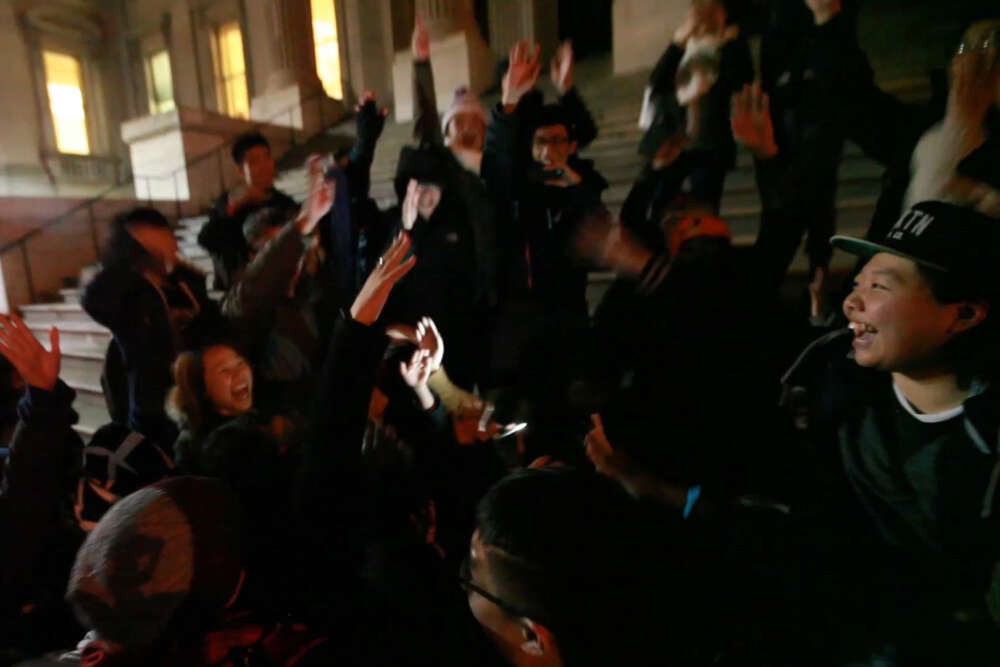 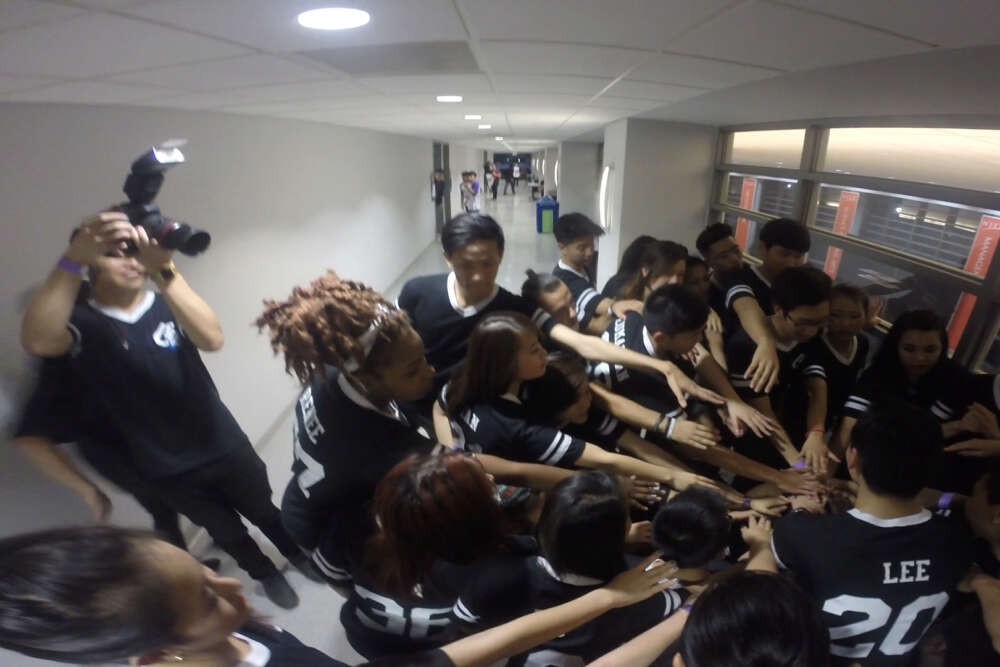 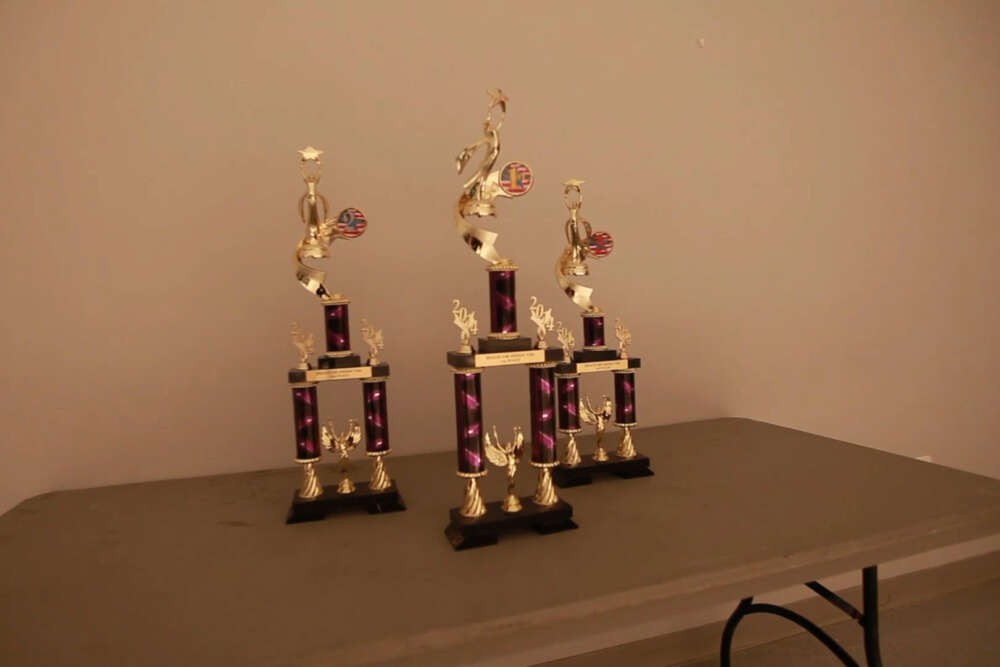 Family Style is a personal documentary about a New York City dance crew, Unique Movement, and their upcoming performance at Reign or Shine 8, an annual dance competition held by Filipino Student Association at the New Jersey Institute of Technology. I, Horin Yip, am also a dancer on this team, but for the sake of getting this story told, I decided to pick up a camera and capture this journey. What originally began as a formal documentation about my team members became a personal retrospective on the friends that became family and my own struggles as a dancer within the East Coast Dance Community.