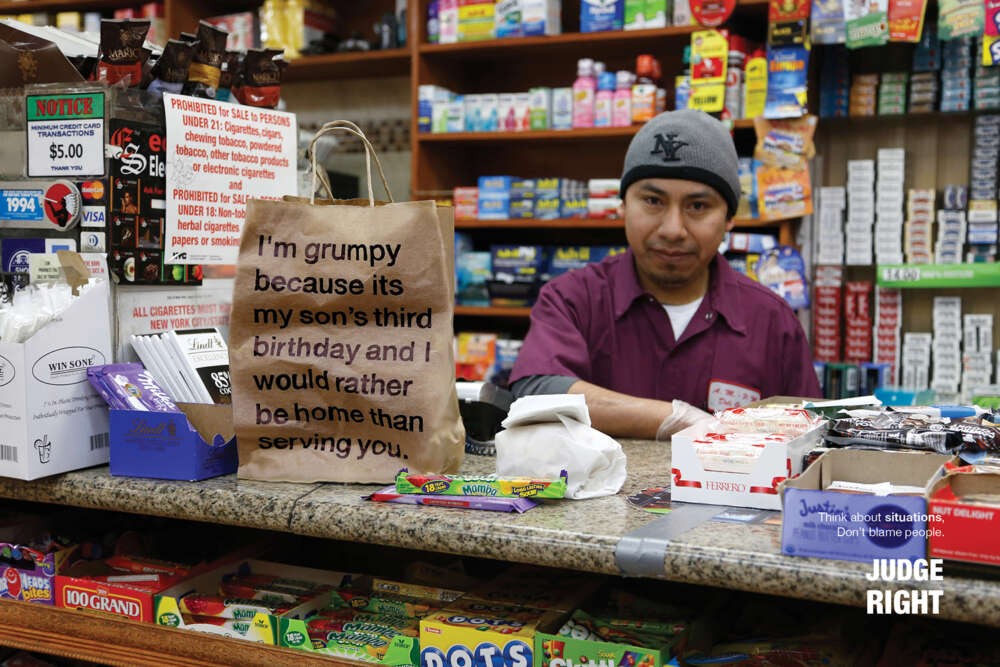 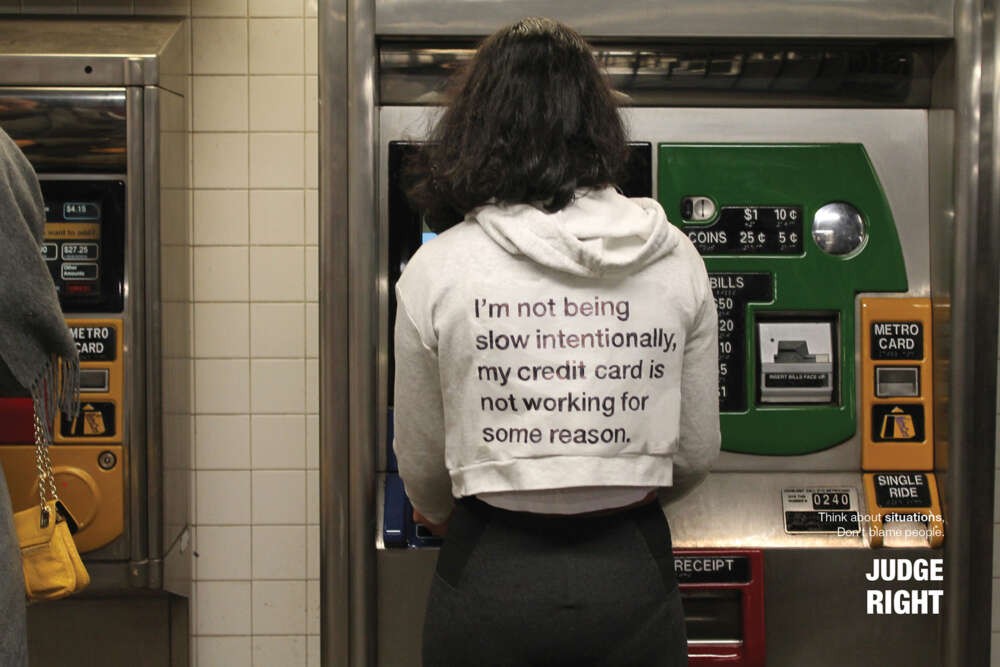 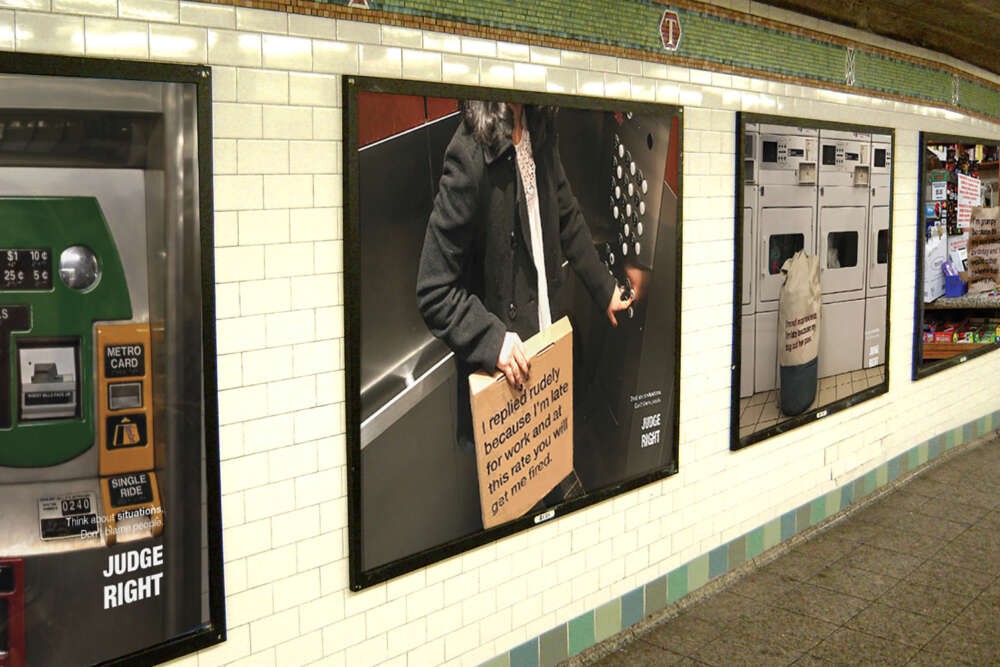 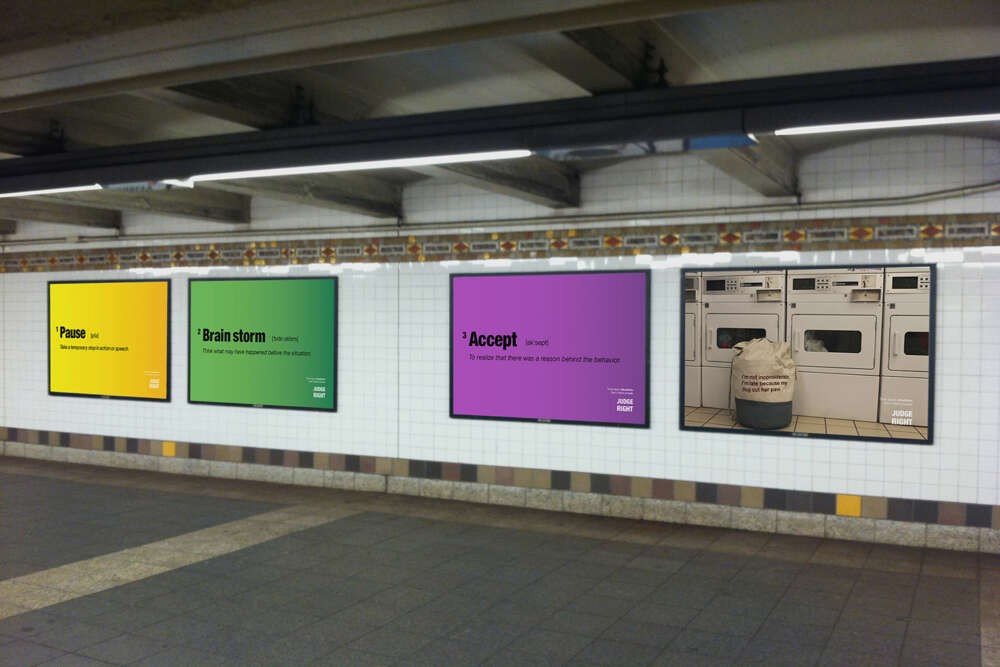 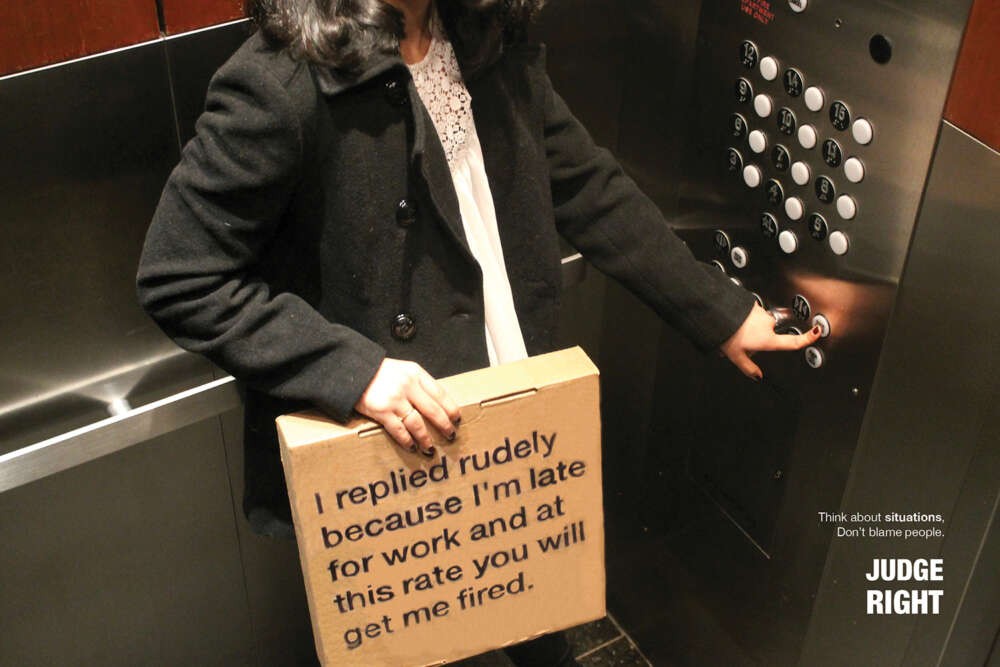 Having avoided conflict for most of my life, I always wondered if it would be more beneficial to face conflicts head on or to avoid them. Having not come to a conclusion yet got me thinking about why conflicts are caused. I believe most conflicts arise due to the The Fundamental Attribution Error, which is when people underestimate the impact of the situation and instead overestimate the impact of personal disposition. By creating awareness about this error, conflicts in general would significantly be lessened. The problem is that many think that they are not victims of this error as the everyday person believes it is common sense. However, in reality we often unconsciously attribute people’s actions to their character. Therefore, an intervention in the form of an awareness campaign called “Judge Right,” would be the first step. This would be done through visual and verbal examples that people can empathize with in order to create realization amongst the public. The secondary action would be to provide people with a solution on how to avoid this error, as blaming the other individual is the easy way out. Reminders in specific places are likely to be a catalyst to many peoples realization of this error. This two step social program will push for a safer and friendlier worldwide environment that accompanies greater happiness and better quality of interaction levels.