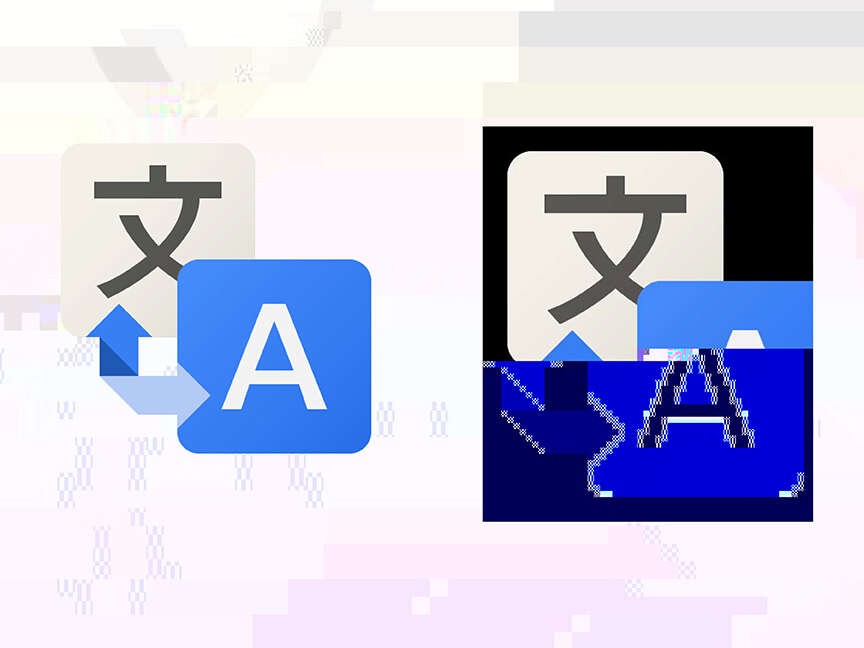 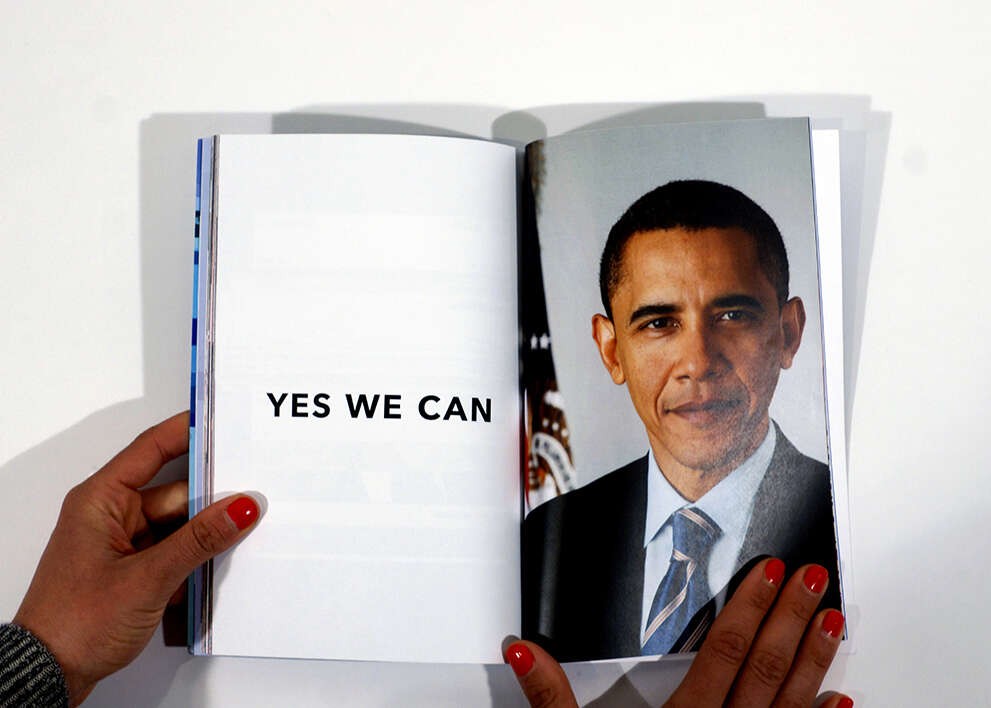 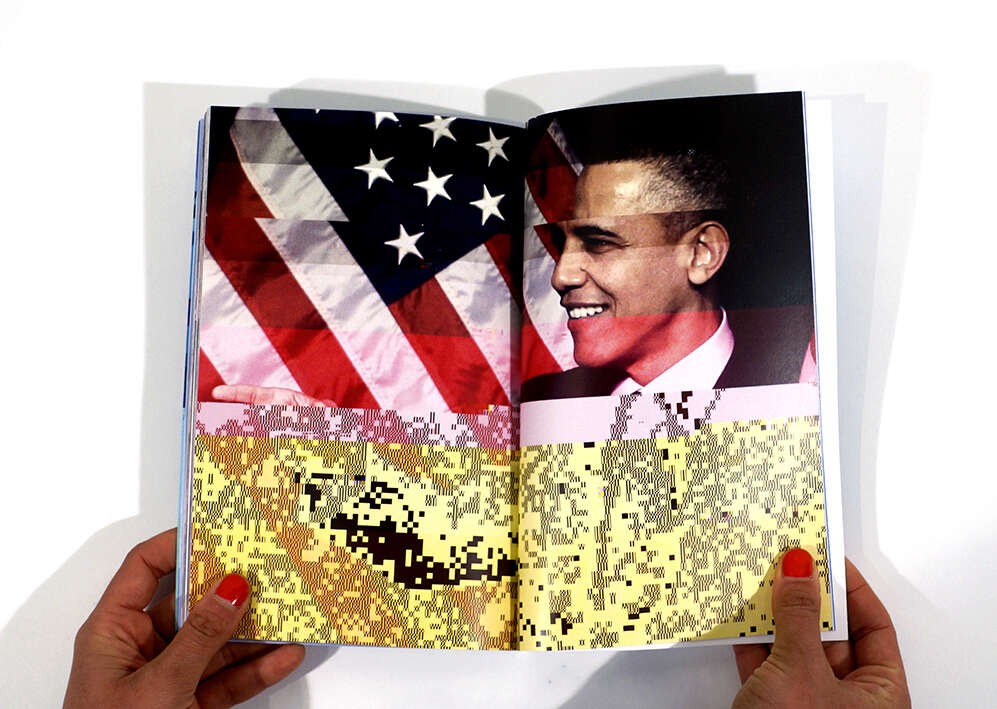 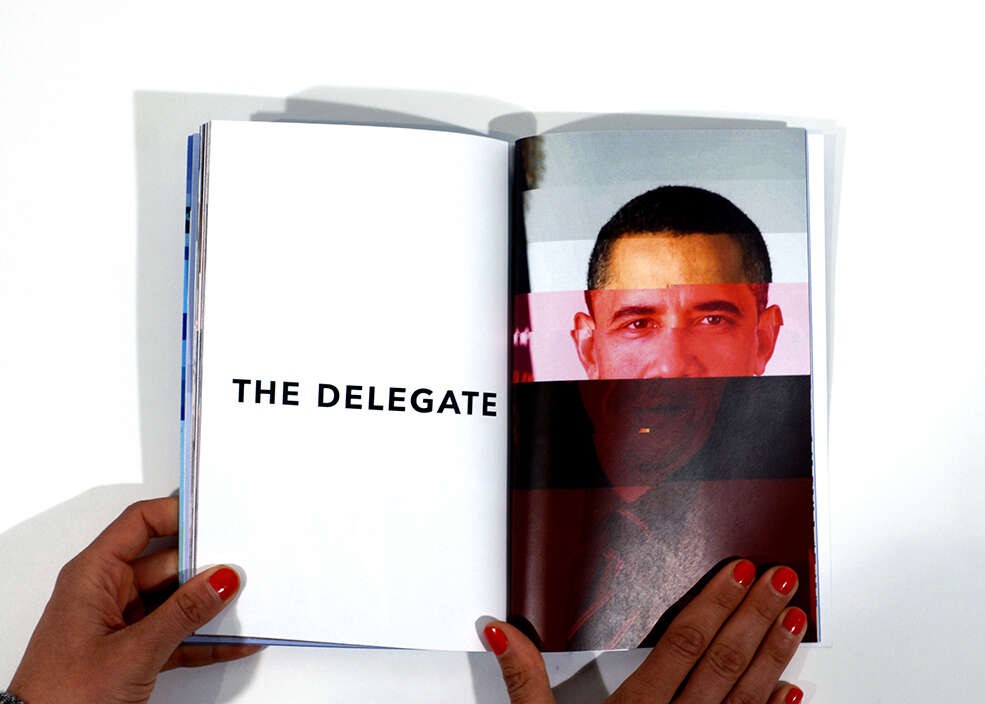 Transcendental philosophy would state that Google democratizes ideas, making information available to readers in almost any language. However, subtle ideas are lost in the rakes of translation software, and the messages are skewed with sometimes horrific or hilarious results. Manipulation of translating technology allots to words getting lost in translation. How will translating technology strive to improve these holes? Will Google translate surpass the translations of humans, and lead us to a digital sequence? In the future, will this technology eliminate the job of translator, or will we always rely on human interpretation?Translations in Conflict is an ongoing exploration of flaws in translating technology, specifically Google translate. Utilizing the last four presidential campaign slogans, this project uses the original english slogan and manipulates the slogans through a series of languages from the regions where the presidents administration was in conflict. While not invoking for a decree for change, or stating a need for an improvement of existing technology, Translations in Conflict strives to expose the existing flaws and engage the user in thought about human dependency on technology. Technology has not yet replaced humans, and it may never. However, this project imagines a society where we rely on technology and only technology, and the glitches and conflicts that may arise.