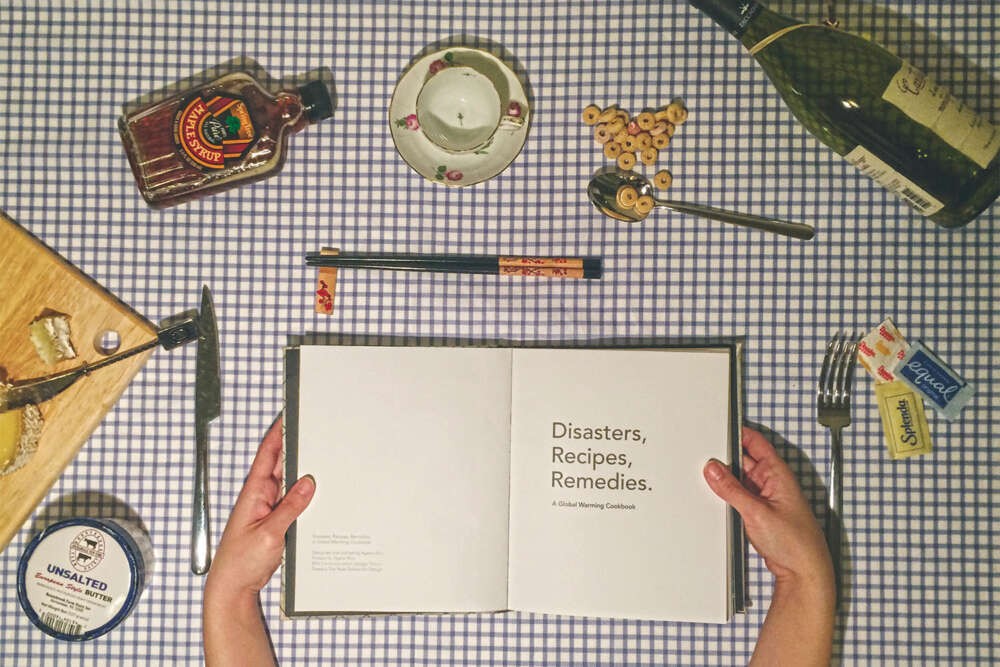 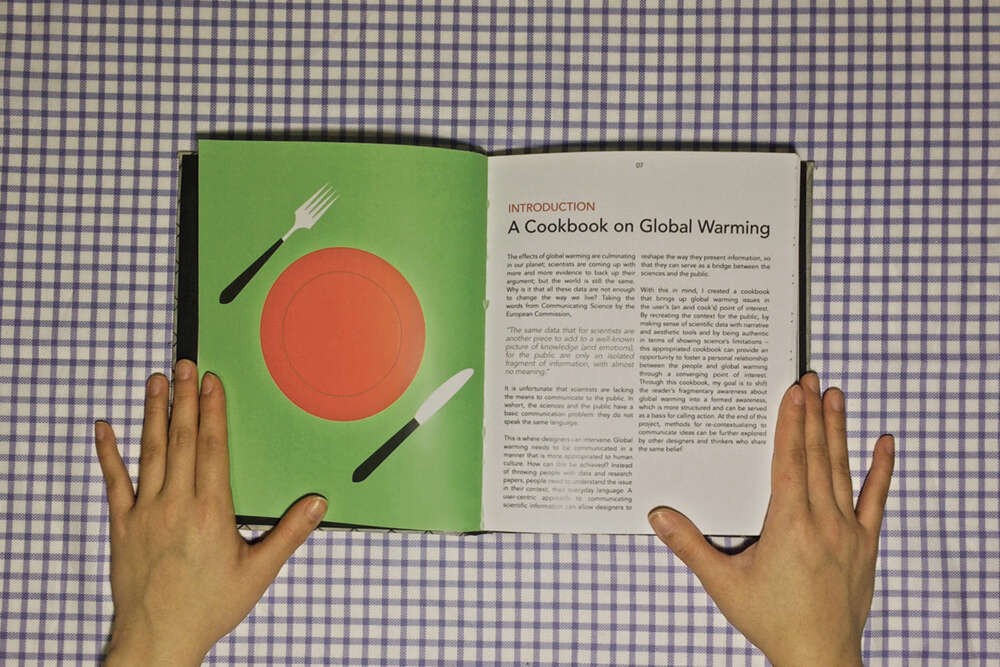 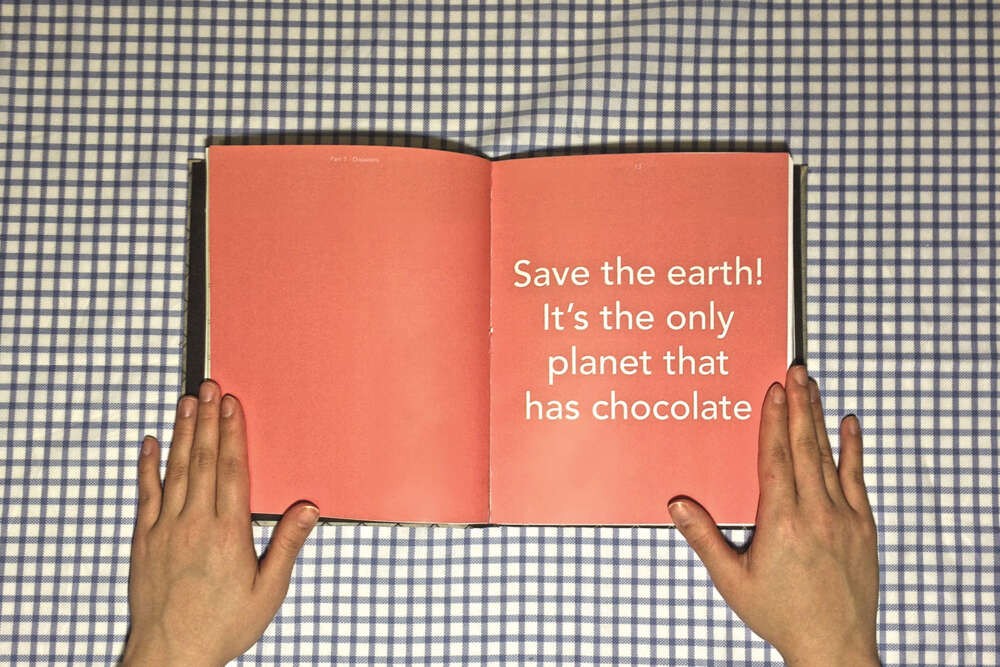 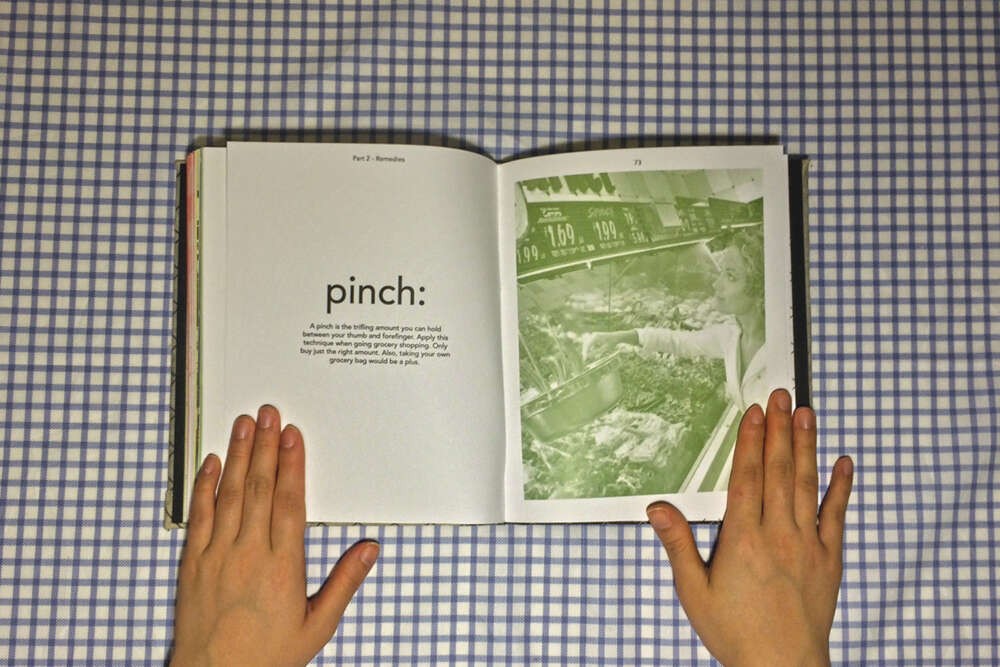 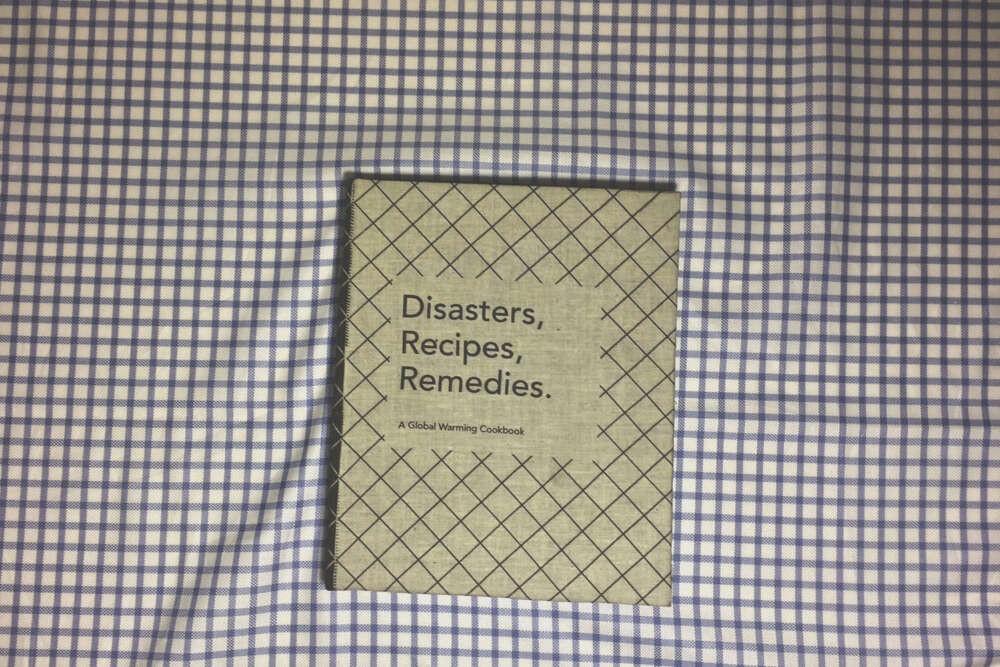 The effects of global warming are culminating in our planet, and scientists are coming up with more evidence to back up their argument, but the world is still the same. Why is it that all these data are not enough to change the way we live? Taking the words from Communicating Science by the European Commission, “The same data that for scientists are another piece to add to a well-known picture of knowledge (and emotions), for the public are only an isolated fragment of information, with almost no meaning.” This is where designers can intervene. Global warming needs to be communicated in a manner that is more accessible to our daily life. Up until now, global warming effectively presented itself in the form of periodicals and research papers for the science community. But in order to reach a wider audience, people need to understand the issue in their context and everyday language. A user-centric approach to communicating scientific data can allow designers to reshape the way they present information, so that they can serve as a bridge between the sciences and the public. With this in mind, I created a cookbook that brings up global warming issues in the user’s (an avid cook’s) point of interest. By recreating the context for the public and by making sense of scientific data with narrative and aesthetic tools– this cookbook can provide an opportunity to foster a personal relationship between the people and global warming through a converging point of interest.