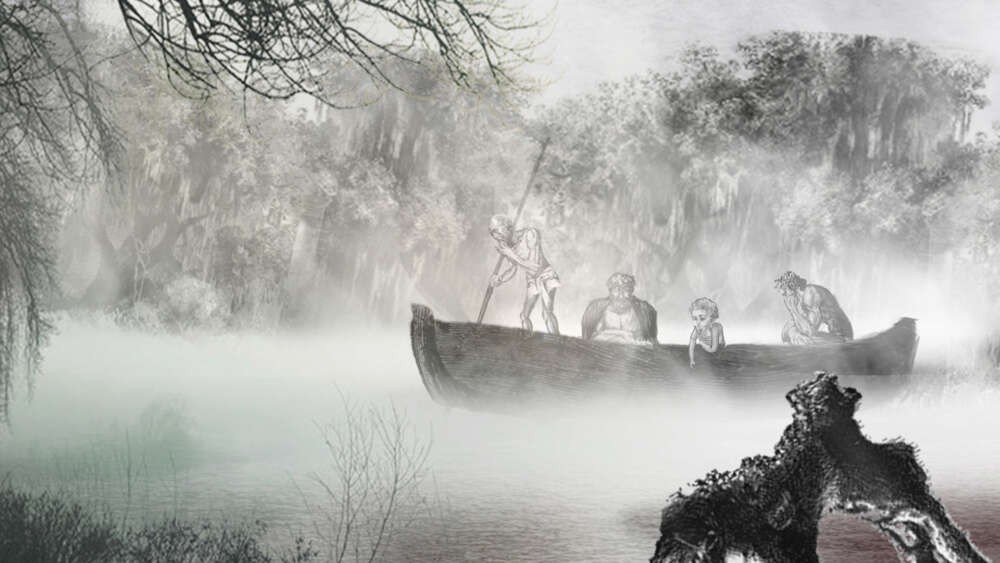 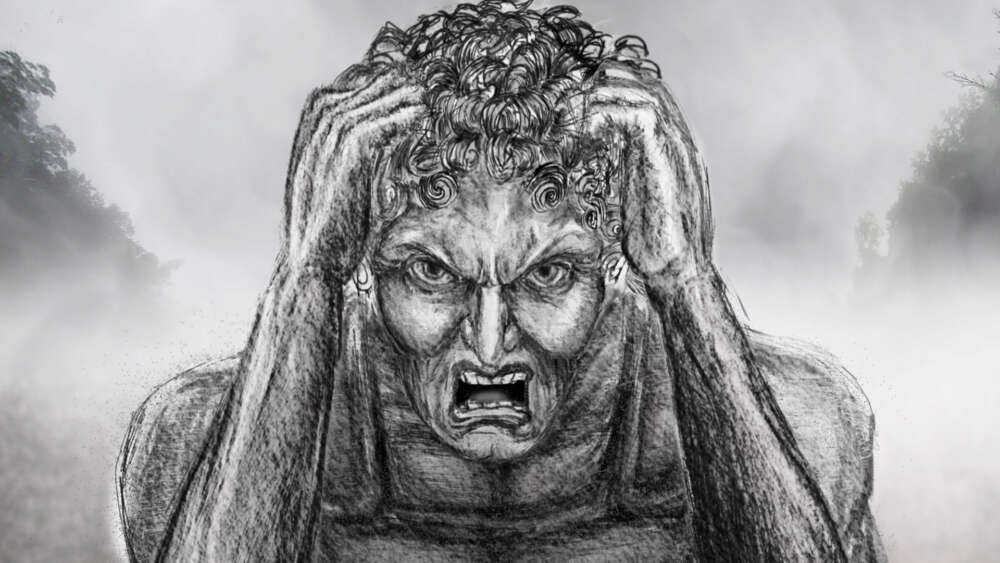 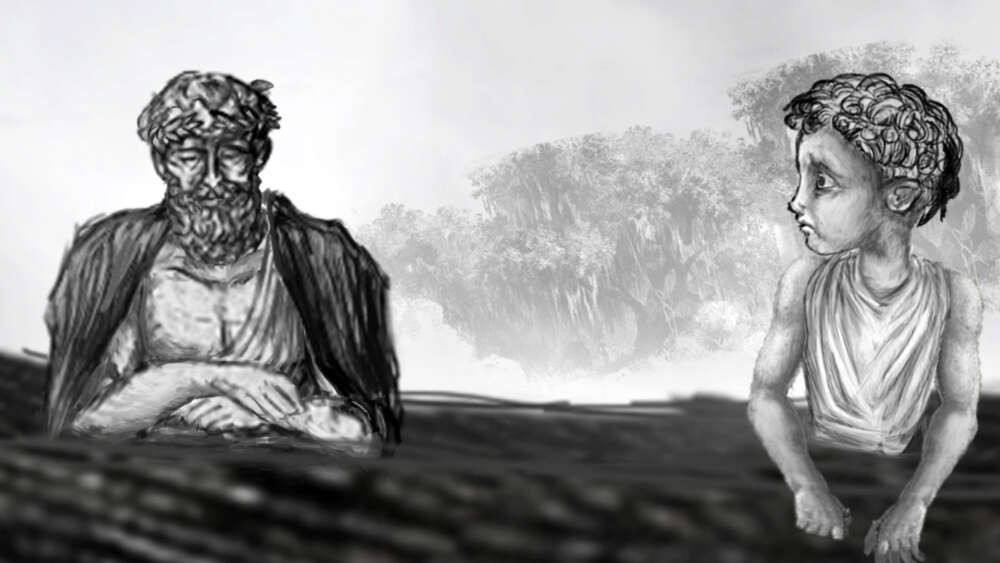 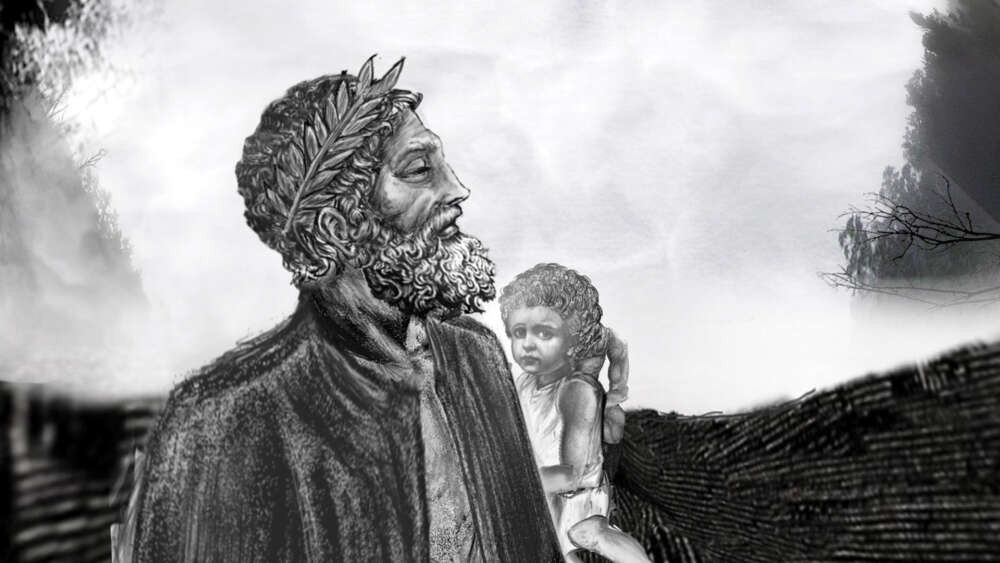 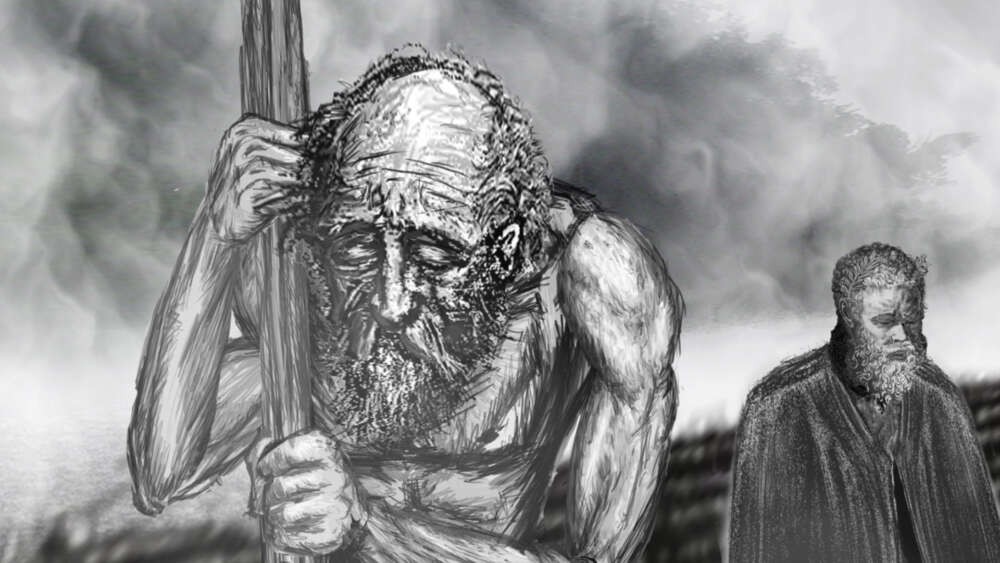 The Journey is an animated short following three passengers through their not so tranquil crossing of the River Styx. As the three are rowed across the misty river, the silence is interrupted by a familiar noise: a sneeze. Mixing both solemn horror and bizarre humor, The Journey is an unsettling experience in dark comedy amid somber visuals. Hand drawn in Photoshop and animated in After effects, this piece uses modern animation techniques to mimic the look of legendary Soviet animator Yuri Norstein. The characters are rendered in the style of such engraving artists as Gustave Dore, Giulio Sanuto, Charles Le Brunand, and designed to reference Ancient Greek art. This short portrays the idea of finding moments of humor amid a sea of depression.