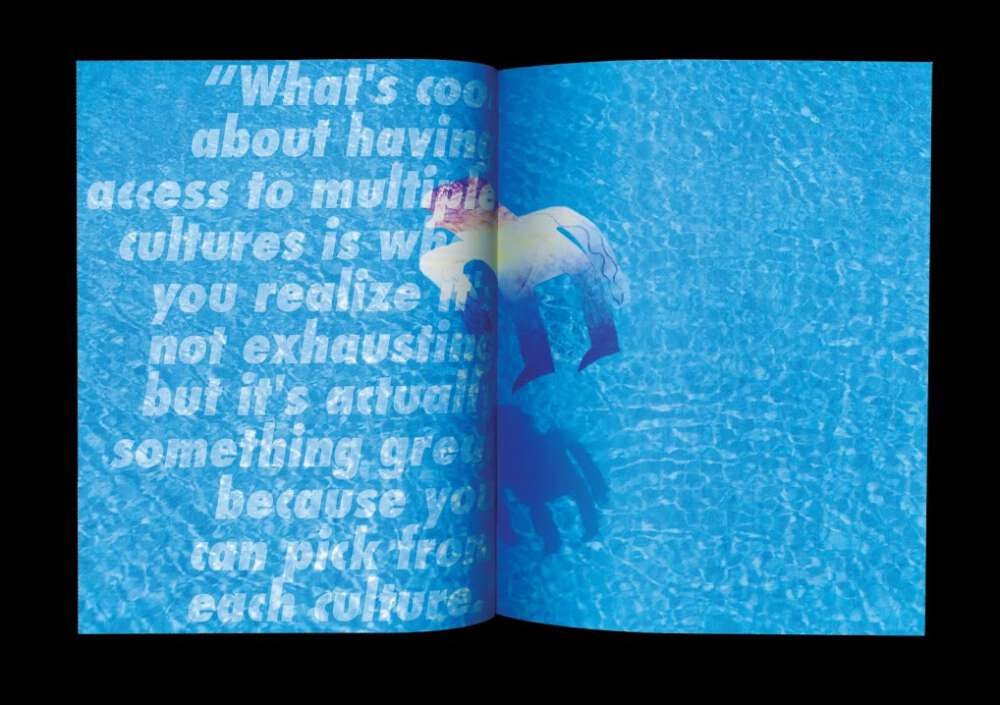 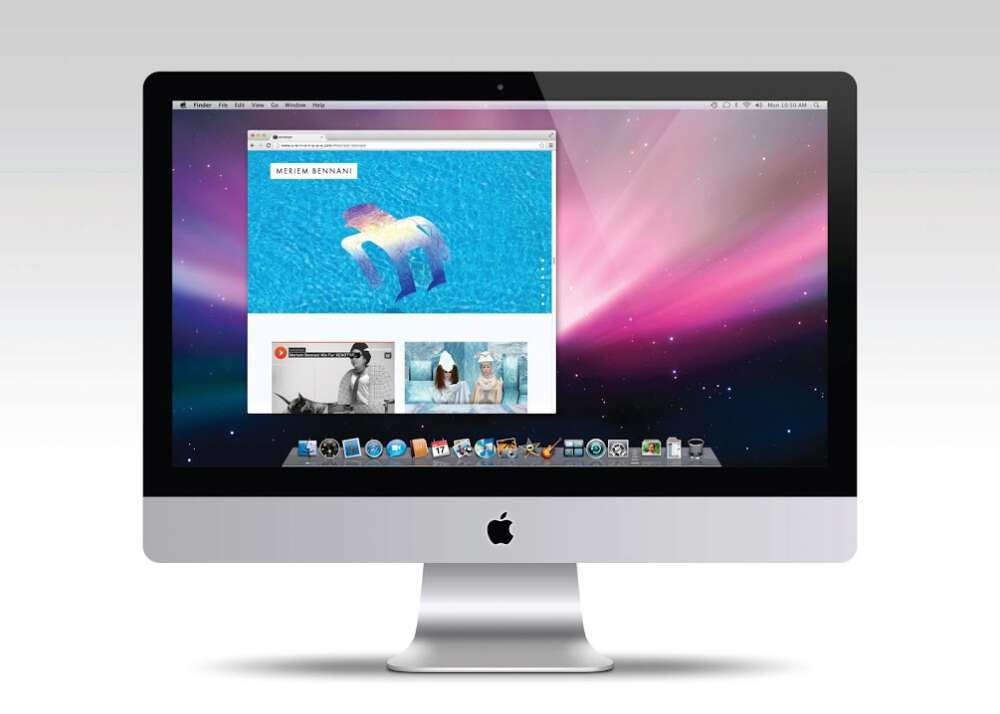 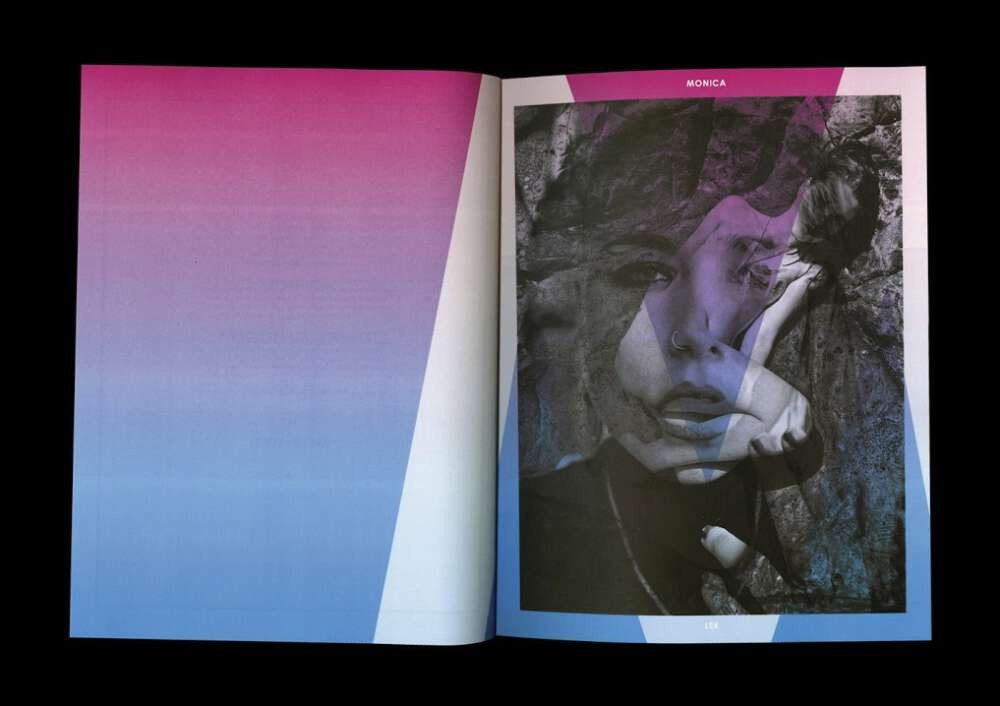 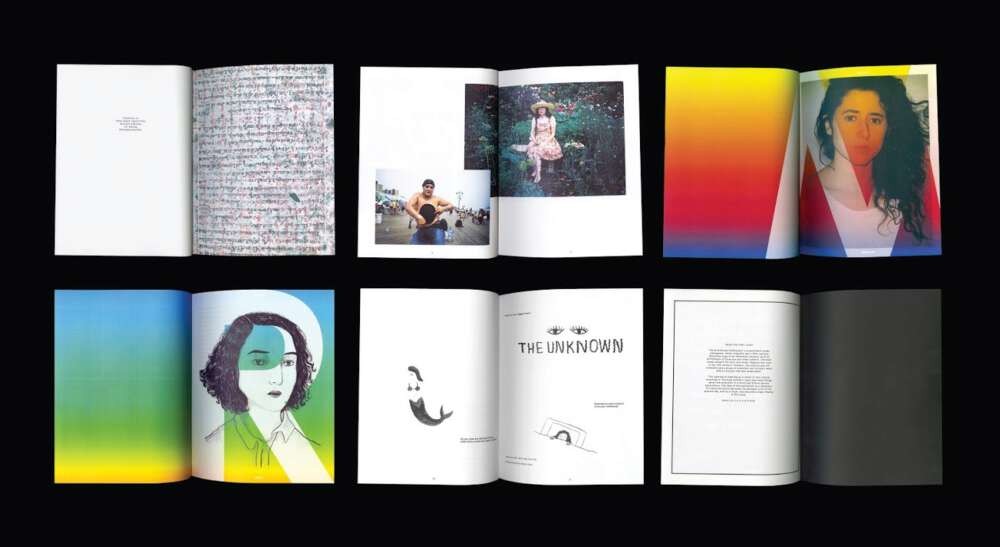 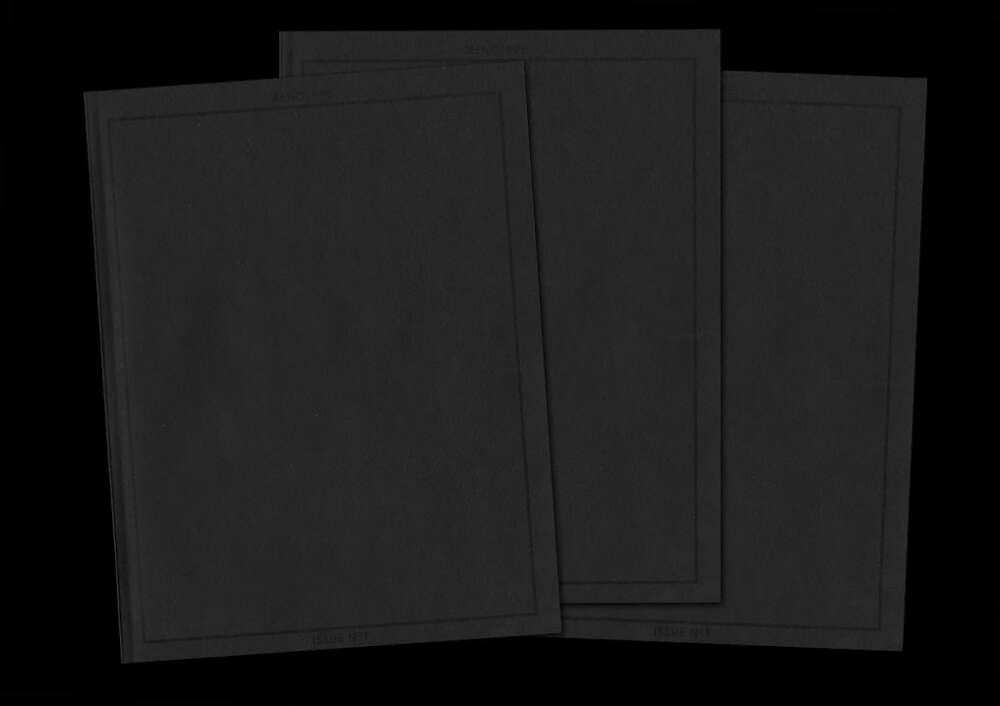 Xenotype is an inquiry into the nature of the multiplicity of identities. It is an examination of the transculturation of an individual or collective as a result of an increasingly modernized and globalized, technologically advanced and reliant world. It is an exploration of perception. How does a single or collective identity change through cultural assimilation? How do gender norms and ethnocentrism counter cosmopolitanism and shape how we perceive our identity and wish to be perceived? At the rate which we are able to communicate and share experiences via mobile devices, satellite, and Internet, will the physical idea of community or home still exist in the future? Xenotype attempts to answer these questions by approaching various artists, designers, and creators who have experienced trans-culturation or cultural assimilation, to see how these various themes influence their work and identity. The Archimedes Palimpsest is a parchment codex palimpsest, which originally was a 10th-century Byzantine copy of an otherwise unknown work of Archimedes of Syracuse and other authors. Christian monks erased the work, and wrote religious text over it in the 13th century. However, the erasure was not complete and a group of scientists and scholars were able to uncover the text underneath. This layering of meaning as a result of one culture recycling or rewriting another’s past says many things about the evolution of culture and history across generations. The idea of the palimpsest as a metaphor of trans-culturation becomes increasingly lucid in the present day, and as a result, has become a major theme in Xenotype issue one.