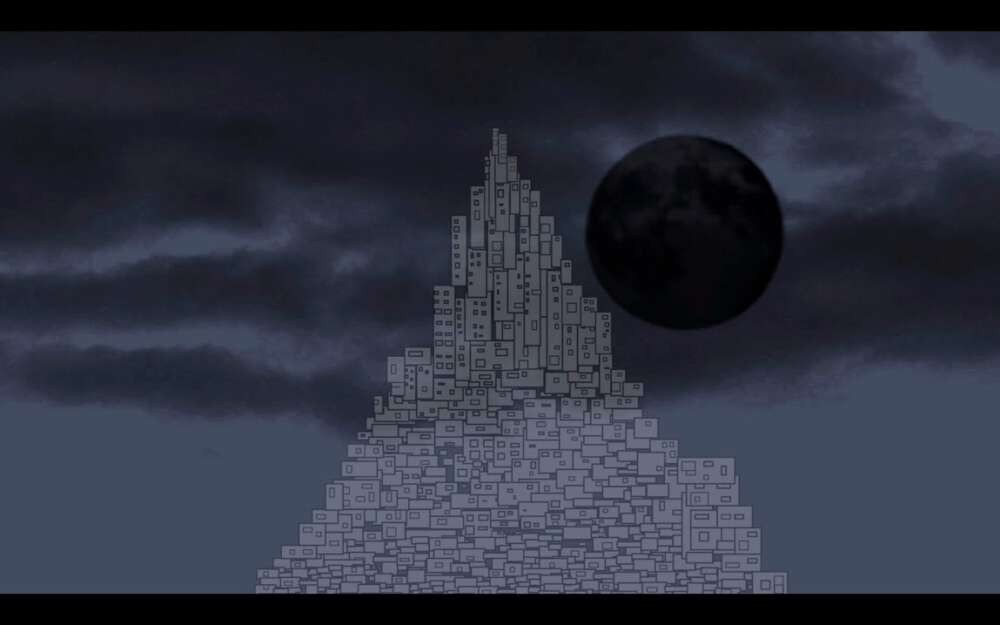 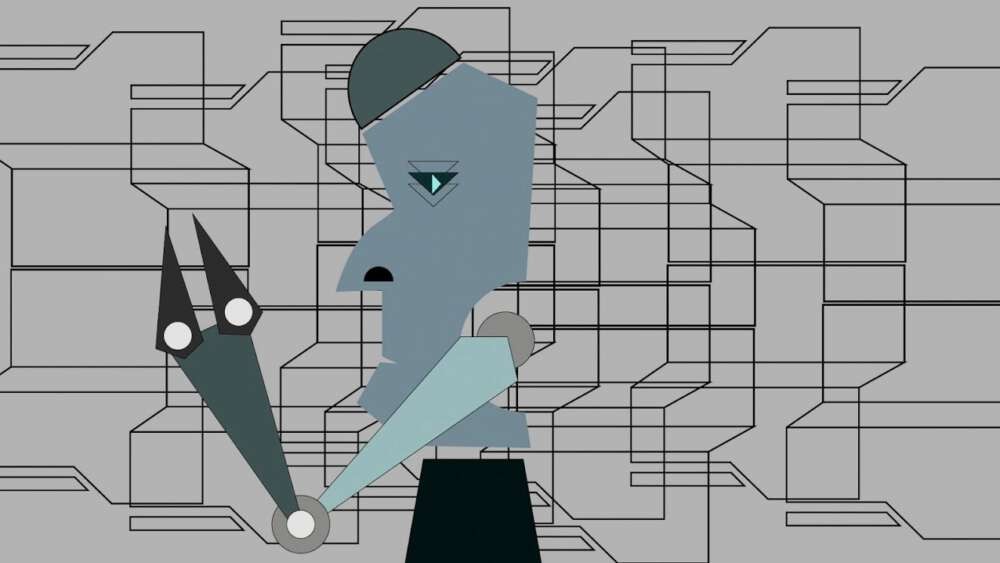 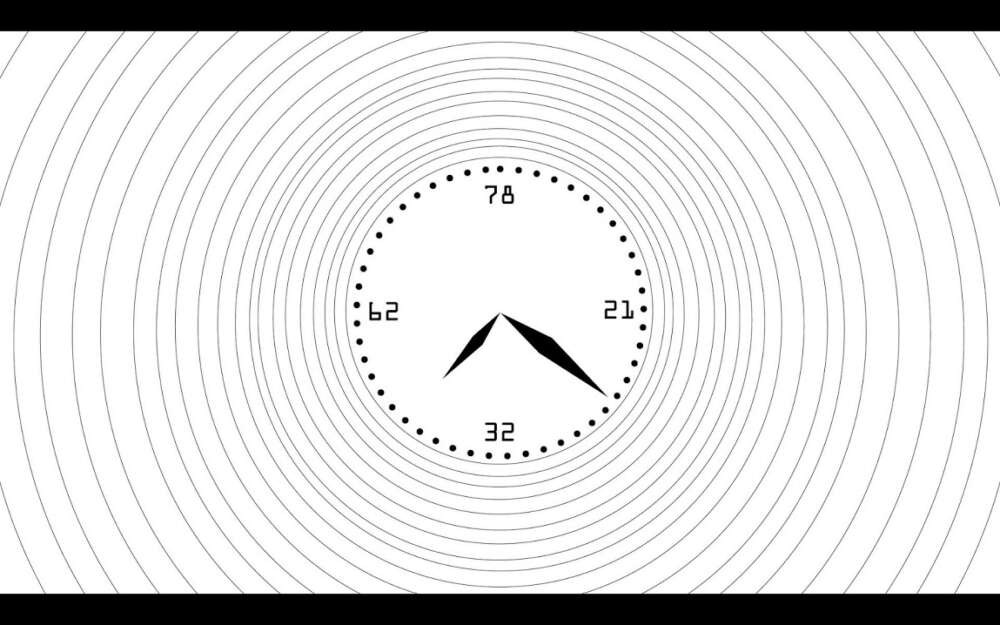 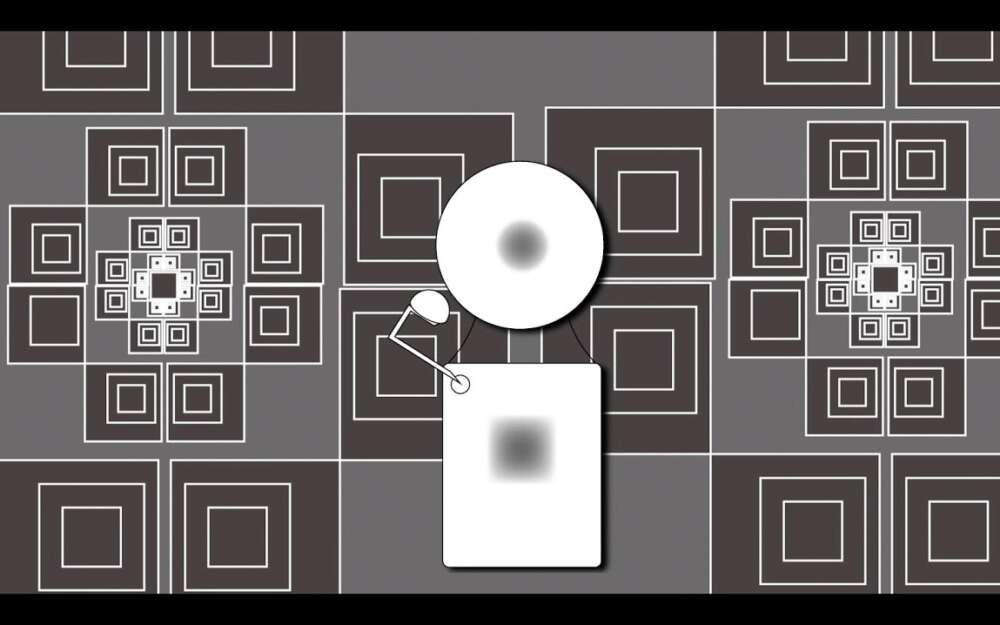 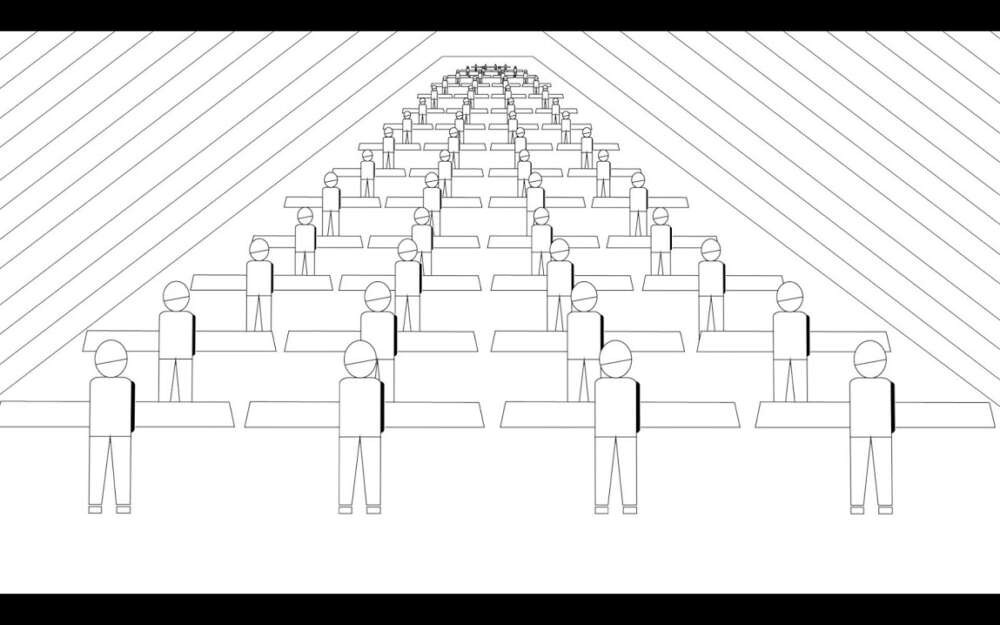 Robert Waluszko is an artist and a storyteller. He was born during martial law in Warsaw, Poland and as a young child witnessed the ironic mirrors of the communist system, which he likes to reflect in his work. While growing up he traveled, explored, and met inter- esting people. Eventually he found his passion in storytelling and studied at Parsons the New School for Design where he continued to develop his animation techniques. Currently he is the creative director of IMSORRYIMGOLAS studio practicing time-based media in New York City. Robert’s thesis and the debut release, Creativo Paradiso, is an animated short tale. The story asks the audience what they cherish most in life. The account is a reflection into our daily routine, which can be daunting and unpleasant. John, who is the main character, works in a factory. His daily environment is a mechanical dystopia where everything operates in an identical regimen. Emotionally exhausted, John decides to change his life by finding something, which will make him more satisfied. Consciously he makes a crucial mistake at his work that gets him fired. He ends up jobless in a big city where he stumbles upon an opportunity, which takes him on a trippy adventure. During his hallucination John visits Creativo Paradiso Hotel and encounters various characters in an elevator. The narrative ends with an open question to the audience: “How do you live a full happy life and not fall prey to the daily rat syndrome?”