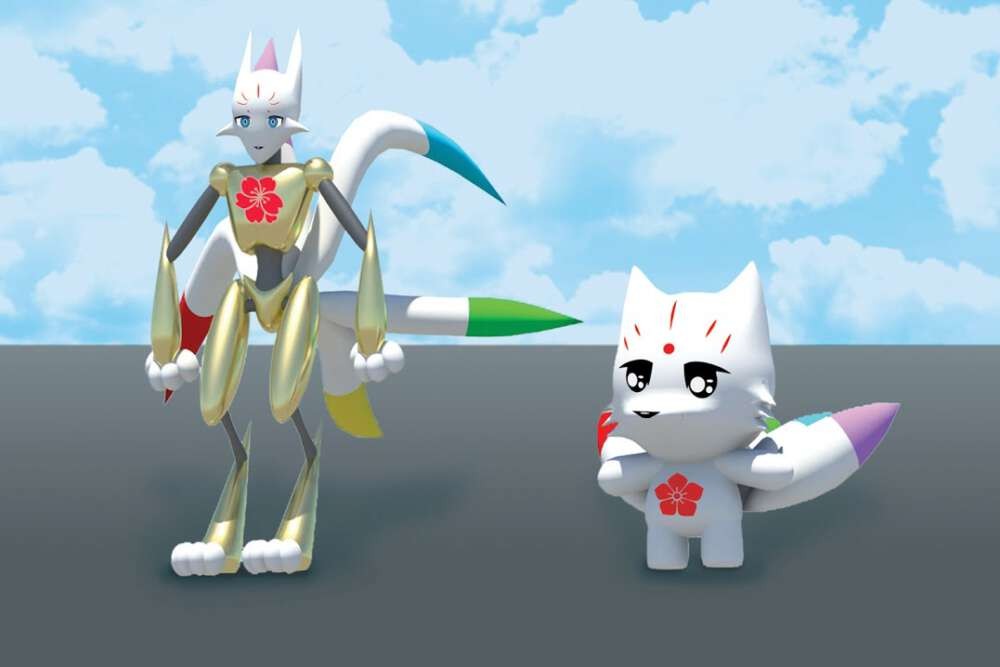 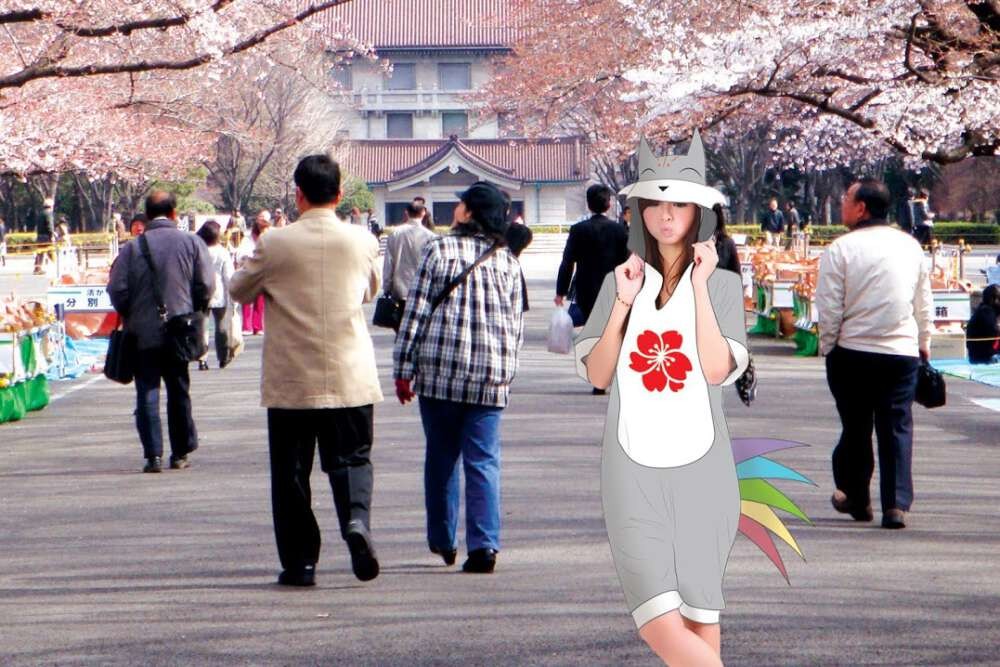 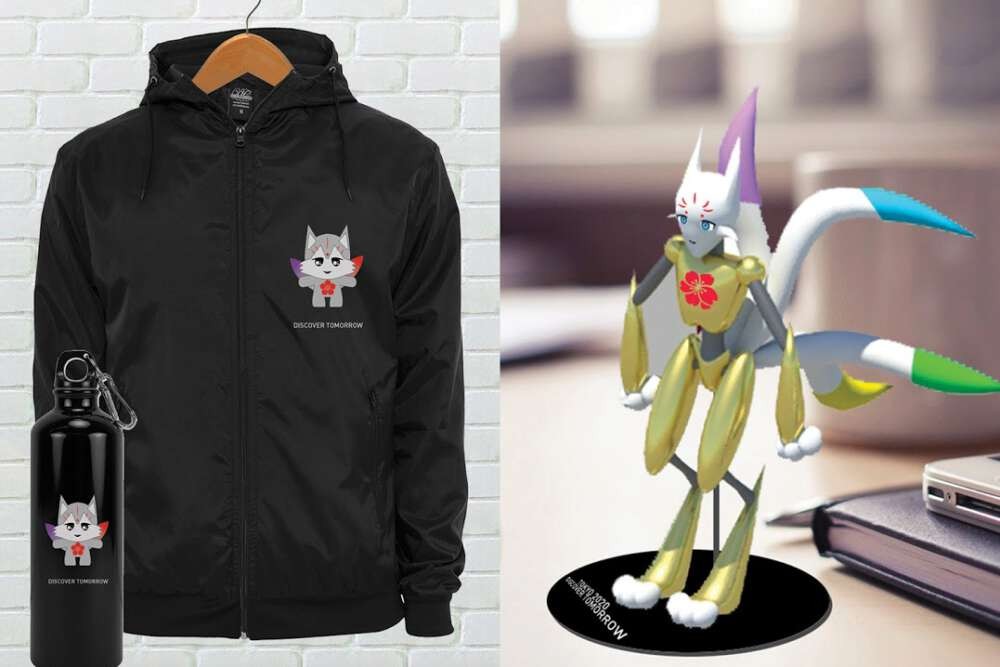 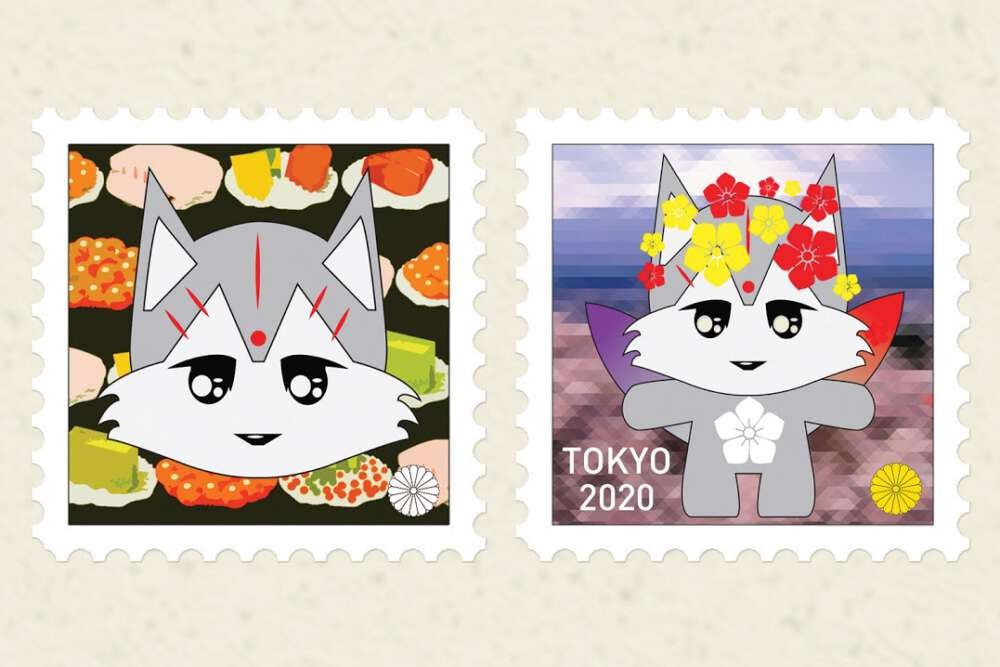 For decades, the mascot has been disconnected from the Olympic identity. Typically an overly-cute animal character, the mascot is seen once during the opening and closing ceremonies respectively, and then no more. This project proposes that the Olympic mascot could reflect the participants and attendees of the games; it is a more relatable figure to the audience and athletes, and it appeals to the public in a way that a logo cannot. Rather than an afterthought, the Olympic mascot could an active participating the construction of Olympic identity. Although Tokyo brands itself as the city of the future, it could also recognize its rich heritage and booming contemporary culture. Indeed, more than any other country, it could be said that Japan is equally influenced by its past, future, and ever-changing present. The mascot is represented in two states of time, one juvenile and one mature, in order to show Japan’s past and future as one entity. The juvenile form incorporates aspects of Japanese folklore such as the Kitsune figure and Inari masks. The mature form is influenced by advanced robotics in order to reflect the futuristic mentality of the Japaenese culture. The proposed 2020 Tokyo Olympic mascot, named Tsunny, in both his juvenile and mature form, touches upon each of these different, yet uniformly valuable, moments of time for Tokyo. Tsunny’s visual elements balance a rich history and folklore with a sleek, futuristic aesthetic. It incorporates the cute culture of Japan with the aerodynamic appearance of the athletes. His kawaii juvenile form will appeal to young children, as many of the Olympic mascots of the past have done. But his mature form, with its powerful mechanic structure, will appeal more to the athletes participating in the events and the older audience in attendance. No longer will the adult and elderly population be unrepresented in the image of the mascot.