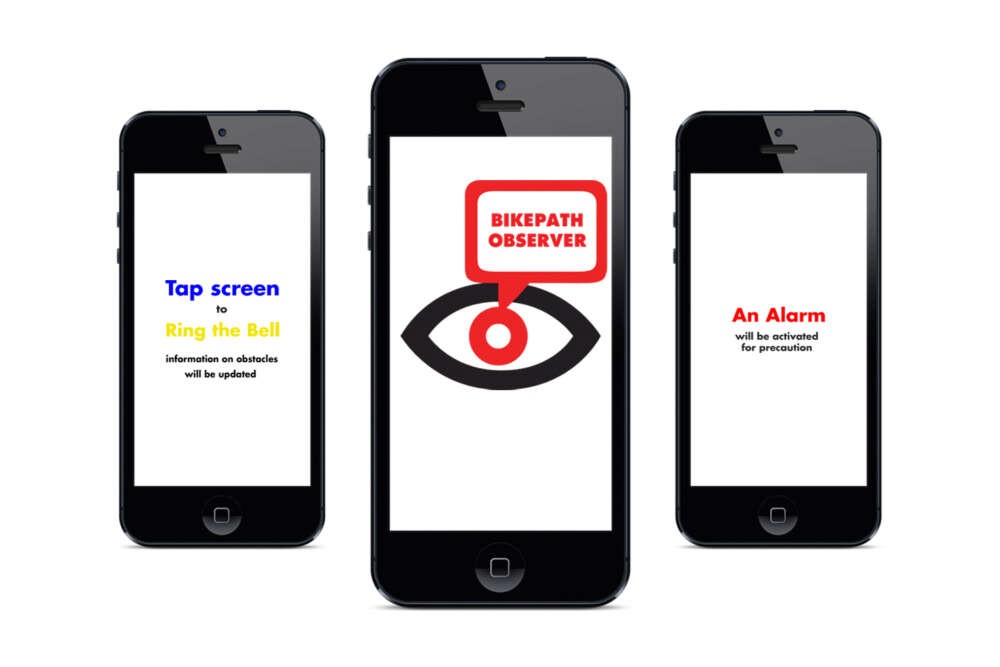 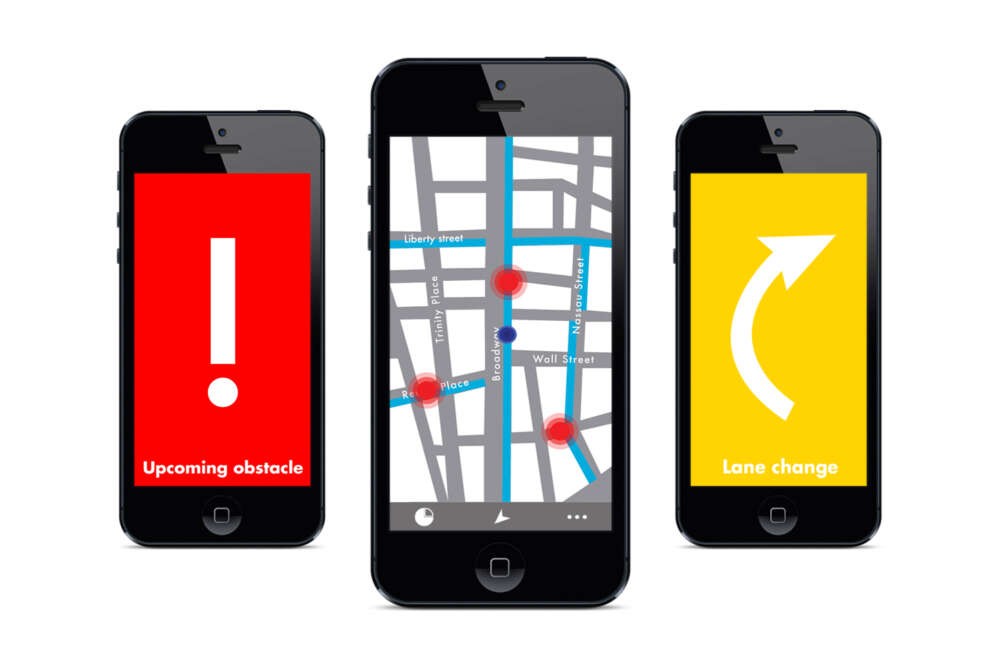 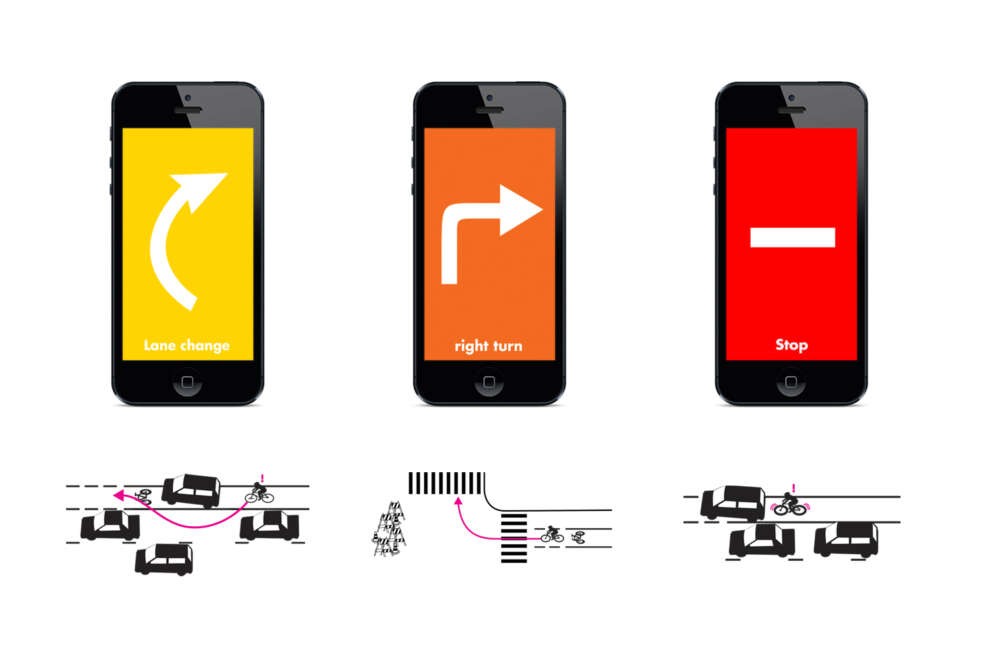 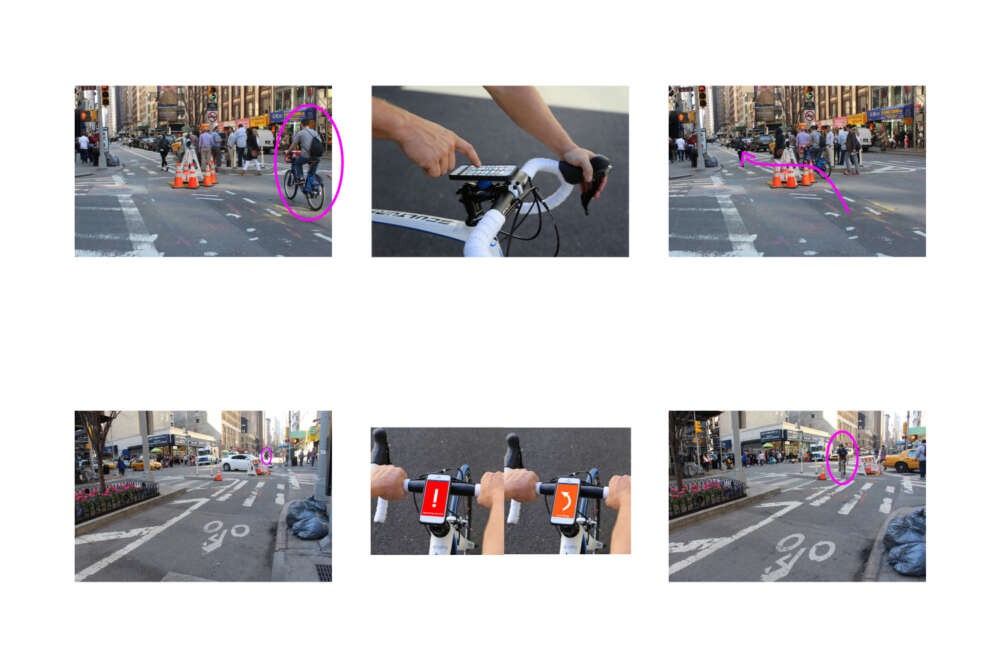 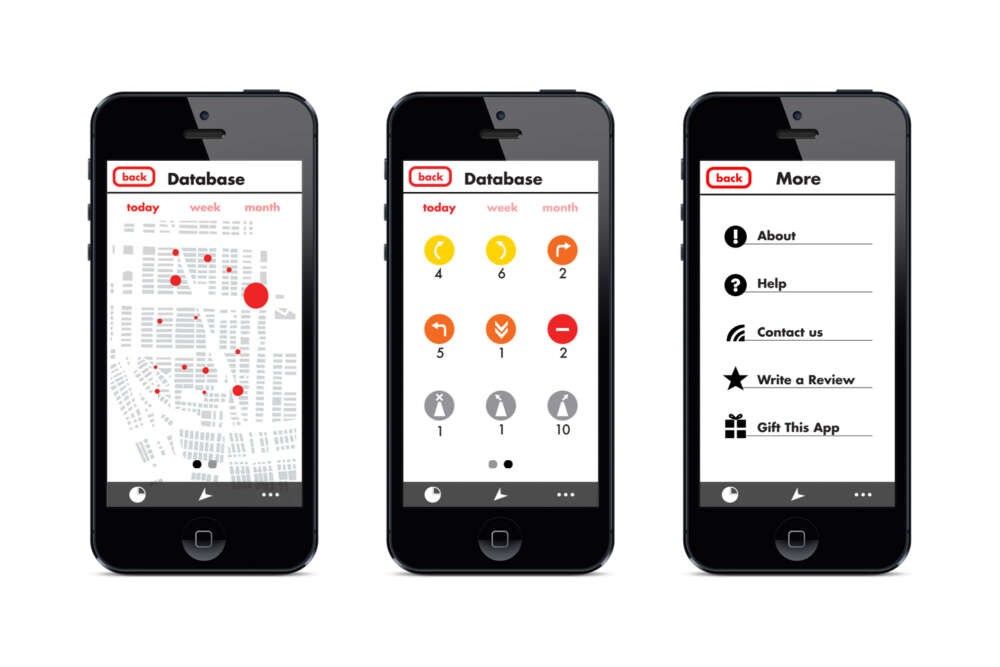 Throughout many cities, the number of people who ride bicycles is rising as over 500 cities around the world have a bike share system now and people are becoming more interested in more effective and eco-friendy transportation. As a cyclist who commutes by bicycle, what I am most concerned about is the poor bikepath conditions. NYC DOT(Department of Transportation) keeps adding bike lanes, but NYC still needs more. Even the existing bike lanes abruptly end or switch from one side of the street to another without warning. Furthermore, bike paths are very often blocked by some random objects, cars that are double parked, construction, and groups of people. Compared to Copenhagen, which is the No.1 cycling city as it has the best bicycle infrastructure, NYC has more car-centric road planning. As a graphic designer, I want to build an app for safer, and more efficient bike rides. I want to provide real-time information about where a bike lane ends or switches for precaution. I also want to make people share information on obstacles that are blocking bike paths. Not only does it provide information for a safer and more efficient ride, this app will also compile information on how many times there are unexpected changes in a bike lane, and how many times the bike paths are put in danger. As the final outcome, I am hoping to make NYC a more bicyclefriendly city.