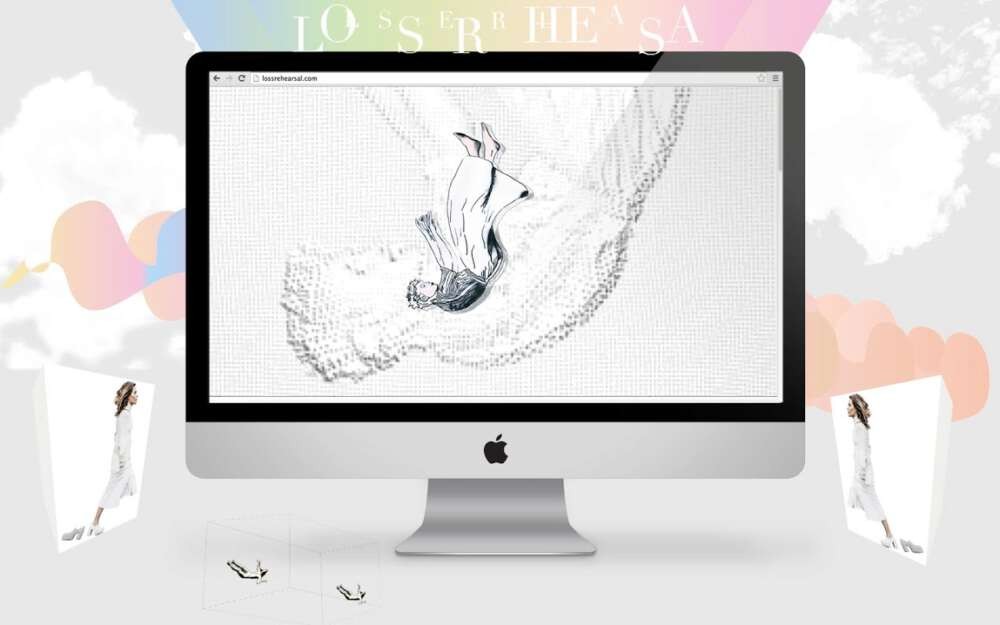 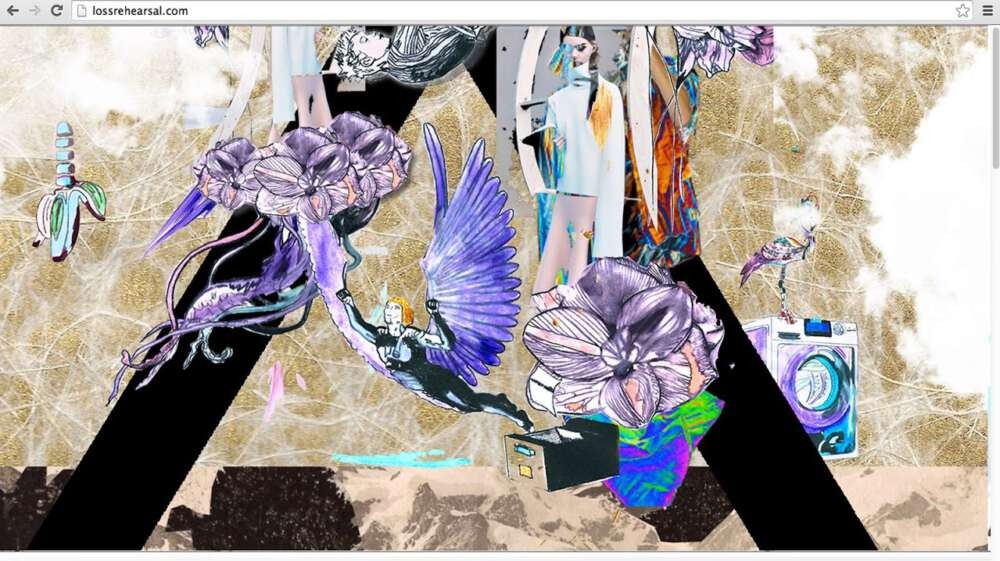 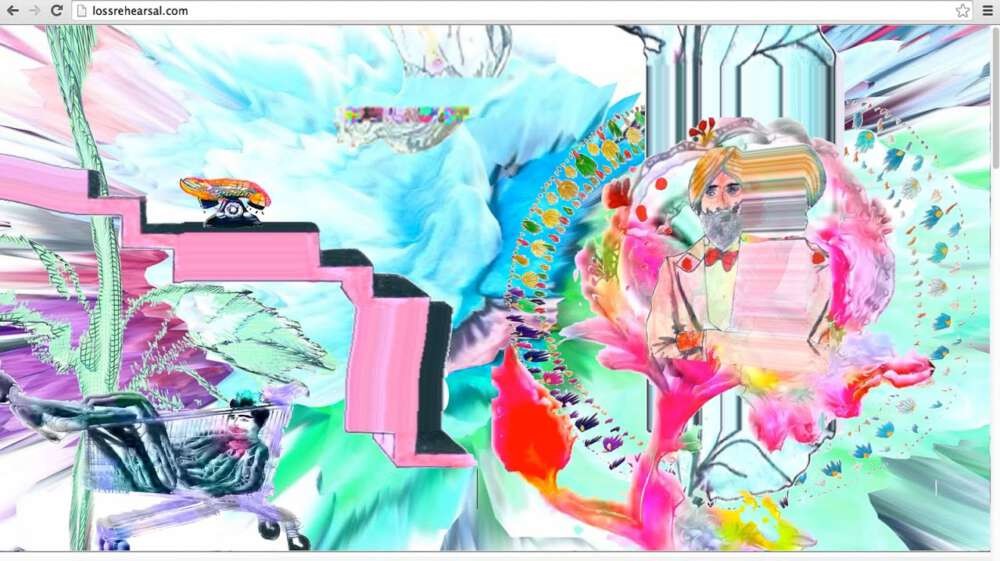 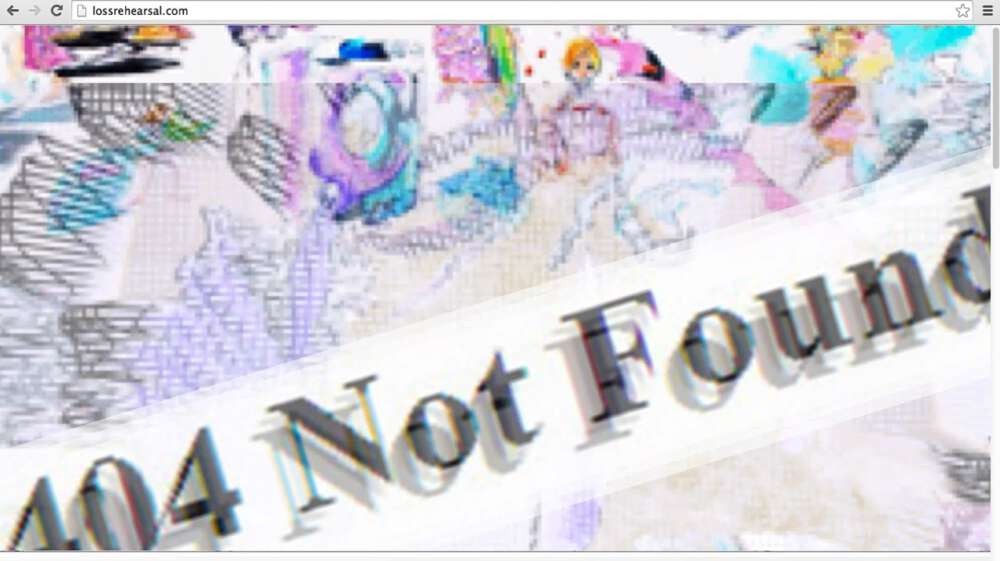 The Internet is an interconnection system that is a global machine computer network, using a set of standard data transfers. Transcendental delivery we can call it. All data, all information can be perceived as narrative. Narrative as storytelling is everywhere and in every mouth. The digital revolution concerns not only the appearance, the observer, but the organizing system of our perceptions, our thoughts and our relationships, to the new modes of visualization of data. Moreover, it is not only a technical event, but a major philosophical event that alters our perceptual structures and reconfigure our sense of reality. The technics are not only the tools, they are structures of perception. They determine how the world appears to us, the phenomena we are given. For nearly half a century, digital technologies provided us with perceptions of an unknown world. These beings that emerge from our screens and our interfaces disrupt the idea that we have of what is real and what isn’t. Through new visuals we are learning to perceive. Playing on perception games, and how to show, in an unconventional way, visual elements, such as illustrations, images, photographies, collages, and digital art, Loss Rehearsal is a parallax website. A website where the viewer needs to scroll down to follow a narrative, a story. Errors will occur and pack the machine, unable to remember the end of the narrative. The visuals are based on a poetic muse, they present an unknown facets of digital visuals. The narrative, as it goes along, because of errors occurring, become confused, loses all sense, loses elements, data, until no longer able to be viewed by lack of information and resources. Loss Rehearsal portrait’s a fall, which symbolizes the loss of data. Error in the narrative process. Failure of technology. . . What would happen if the internet data system would not be able to trace data sources anymore? What would happen to the visuals? This project will question the notion of digital memory at a time when we store bulk computer data reflecting our every- day life. In a few years the web has become the witness of our memories and our memories based on the hard drives of our computers. What is the risk we are taking?