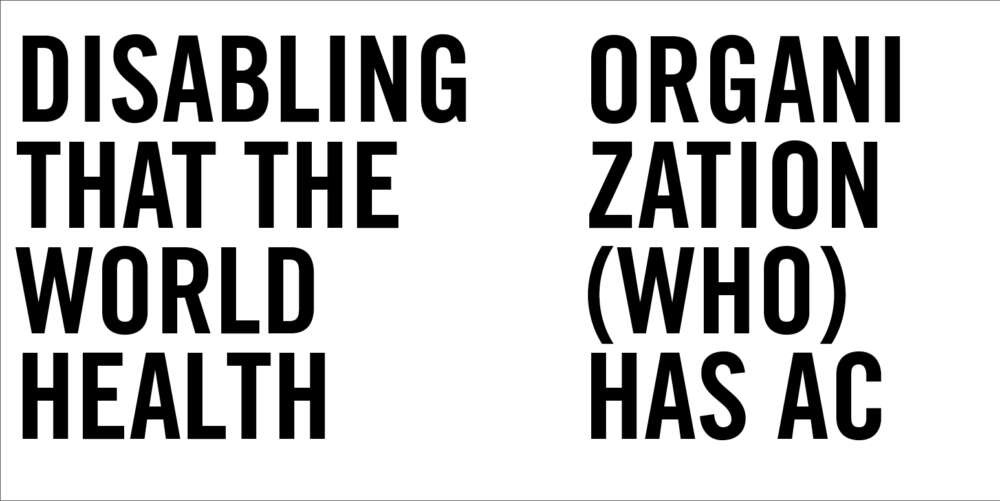 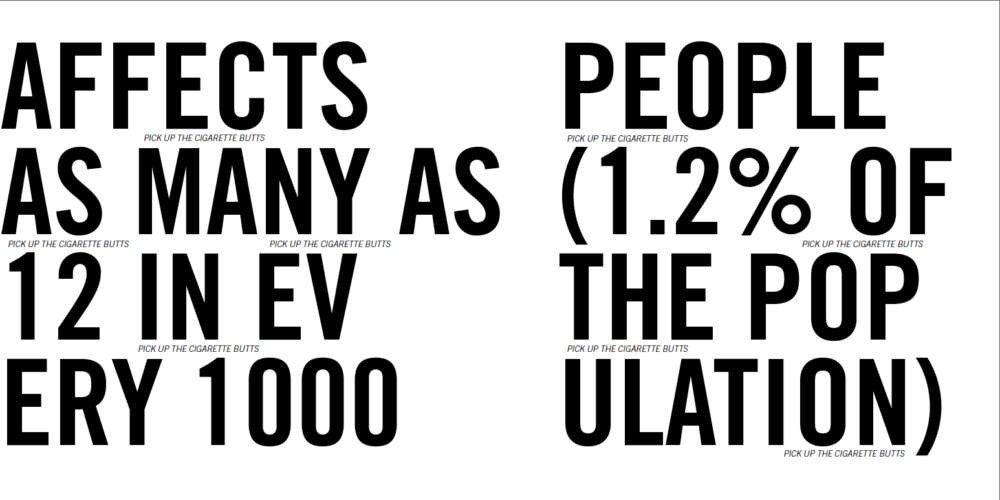 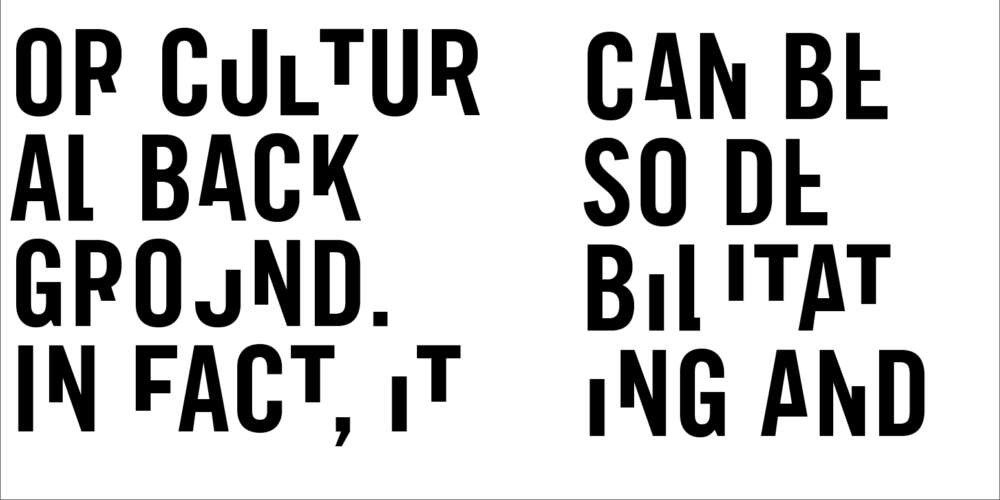 “Graphic Design,” as said by Paul Rand, is “the marriage of form and content.” To communicate content successfully, a designer must organize information in a logical and functional way. However, some things aren’t functional or logical. Mental illness is a frustrating and sometimes debilitating disorder effecting millions of people around the world, with 2.5 million of them suffering specifically from Obsessive Compulsive Disorder (OCD) in the United States alone. Simple tasks become increasingly difficult as the disorder begins to take over. Obsessive Compulsive Disorder has many different symptoms, from obsessive arrangement and counting to the fear of vowels, it is one of the most debilitating disorders one can develop. As a designer, my responsibility is to communicate information clearly and with purpose. In wanting to bring attention to a mental disorder such as OCD, I have created a book that provides a glimpse of what its like to experience the plagues of mental illness. I have applied a specific article about OCD that is approximately three pages long, and applied the same text to a book that is over two hundred pages long. The purpose is to illustrate how simple tasks like reading can become time consuming and frustrating. By juxtaposing clinical information with irrationality, order, arrangement and intrusiveness, I have used typography to provide an experience for any audience of what it is like to suffer from the effects of Obsessive Compulsive Disorder.