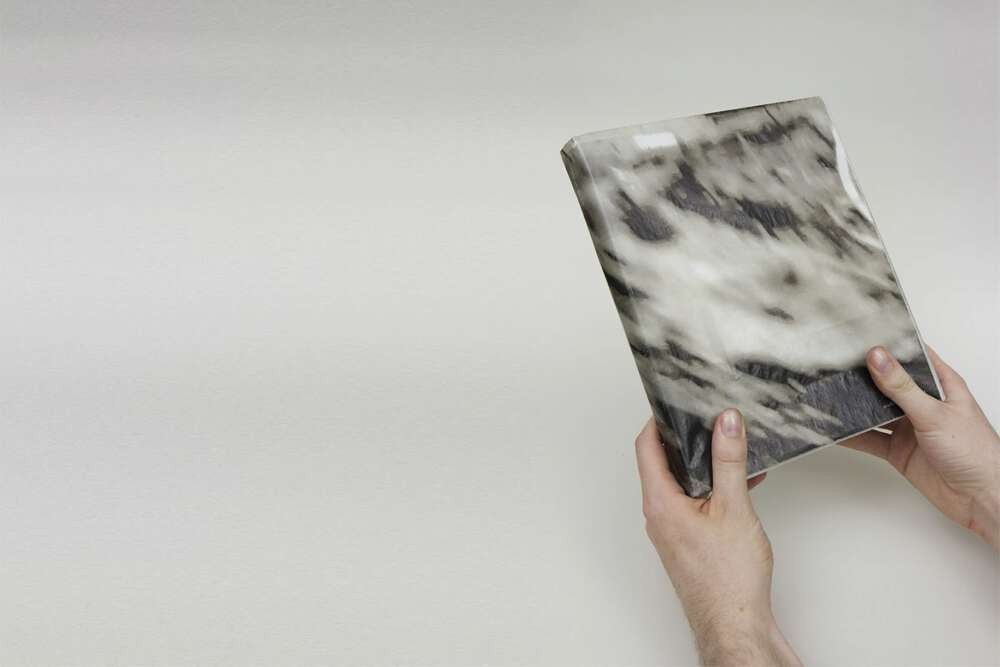 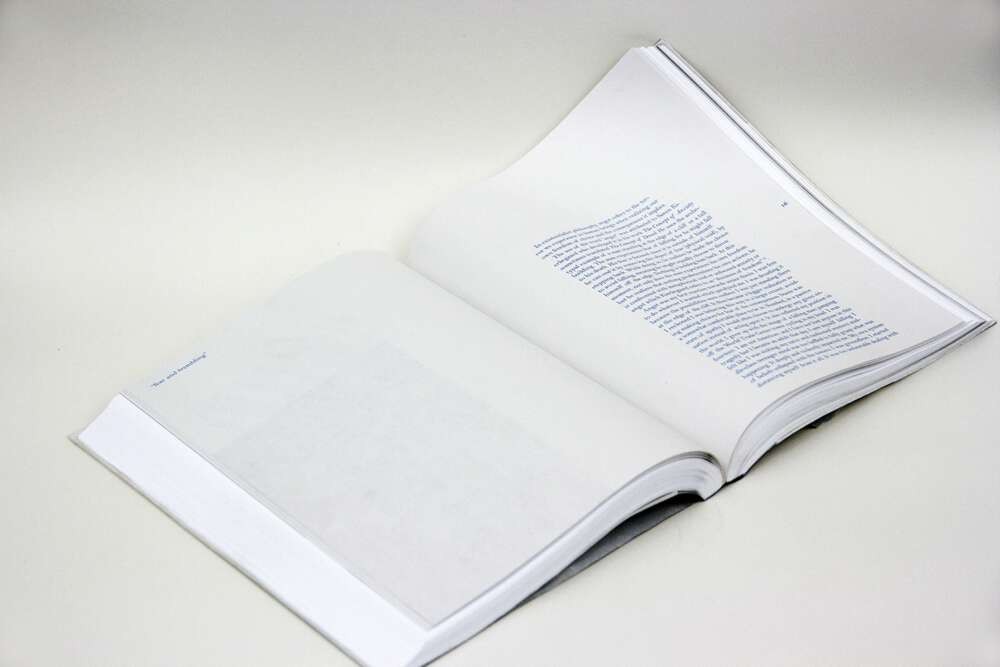 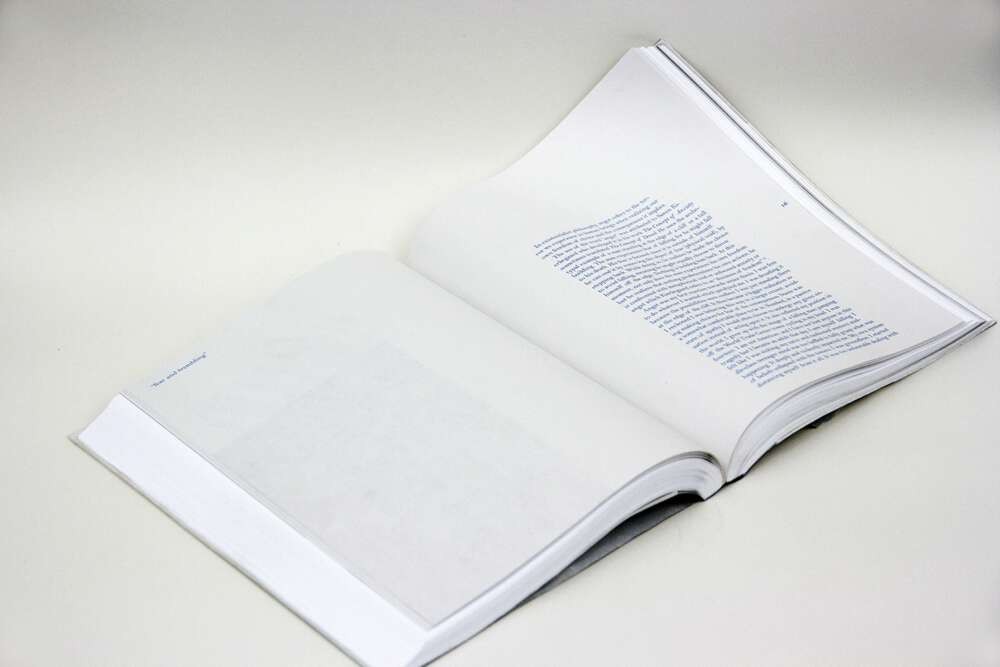 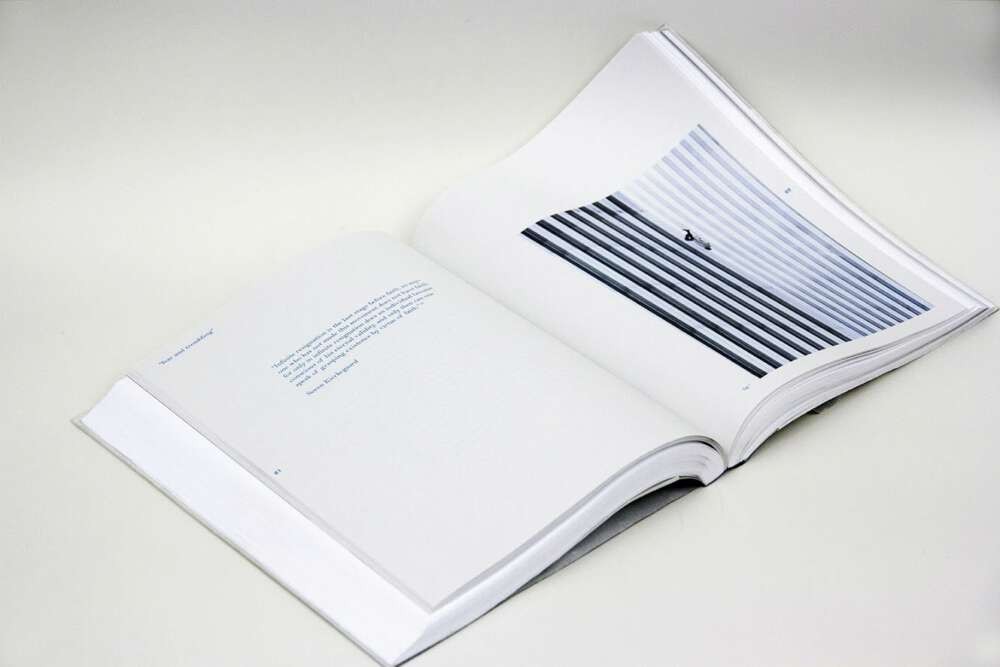 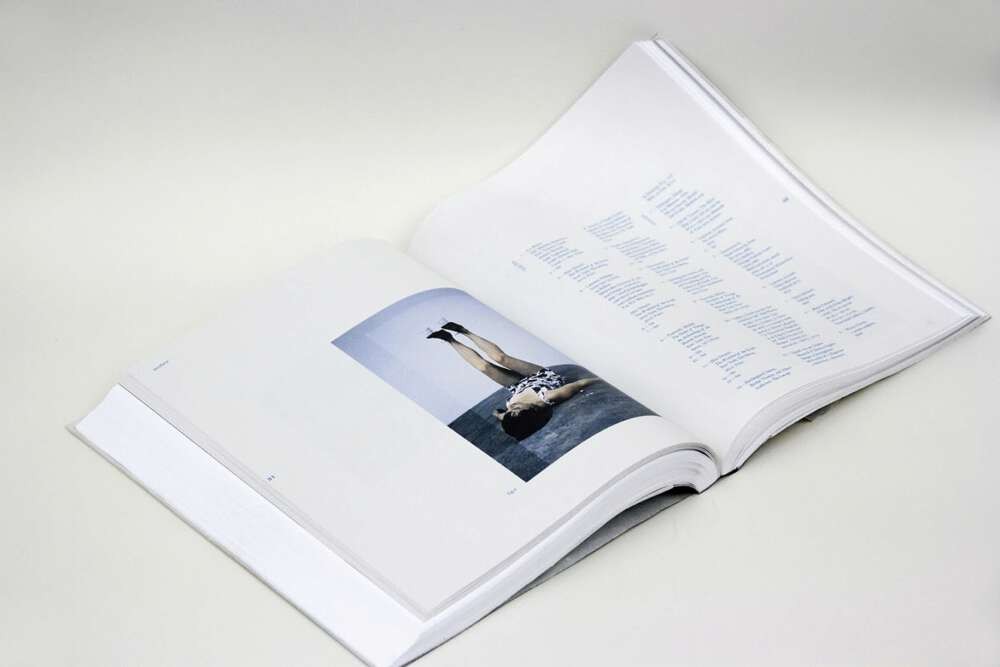 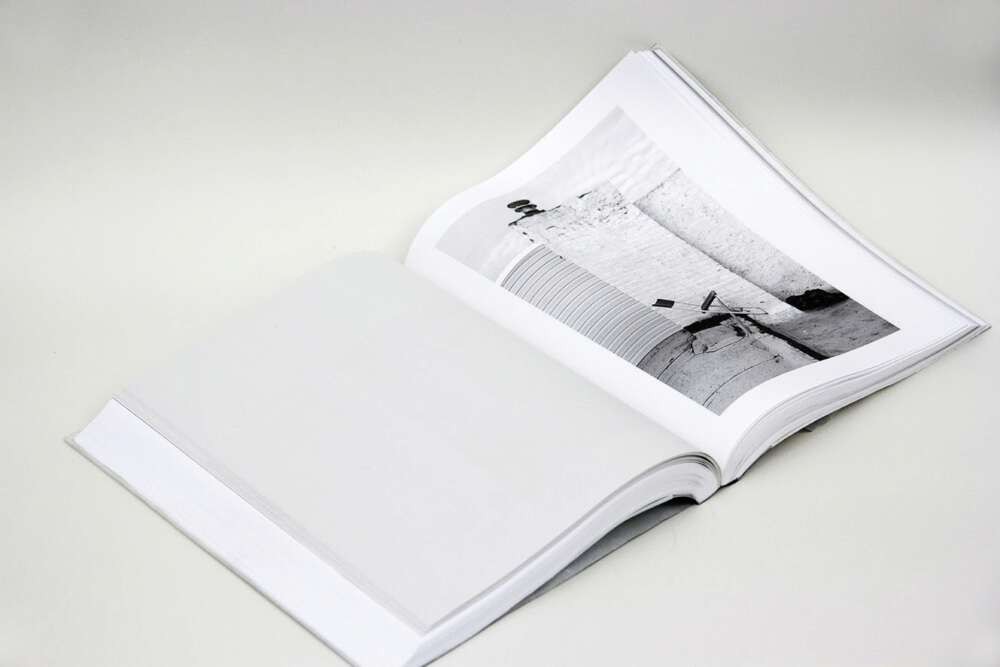 Aesthetic of the Fall is an ongoing exploration of “falling” as a state of being and a feeling. From falling apart to falling into place, it is an attempt to find a new articulation of the term, and suggest new meanings for it. Partly informed by the events of September 11, this project is the product of a long- term attempt to cope with the feeling of groundlessness and angst or “dizziness of freedom” that the events of thirteen years ago instigated. Through a series of photographs, the aim is to unfold and re-enact the fall, conveying it in a more neutral and universal way. Carefully sequenced, the black and white images are stripped of their emotional substance: the viewer is free to produce or find meanings. The recording of objects before, during and after a fall, proposes a metaphorical reflection on the experience of falling, relating it to existentialist philosophy and Kierkegaardian angst – described in his archetype of a man standing at the edge of a cliff. The book is spatial: through blank pages, the viewer is confronted with a void and is required to make a choice whether to engage with it or not, confronting him to his own freedom of choice: it can be a threshold one chooses to cross or a wall that one avoids. Aesthetic of the Fall is also a reflection on the role and use of graphic design. In this context, graphic design is both means and an end, both content and form – and becomes a tool to raise questions instead of solving problems.