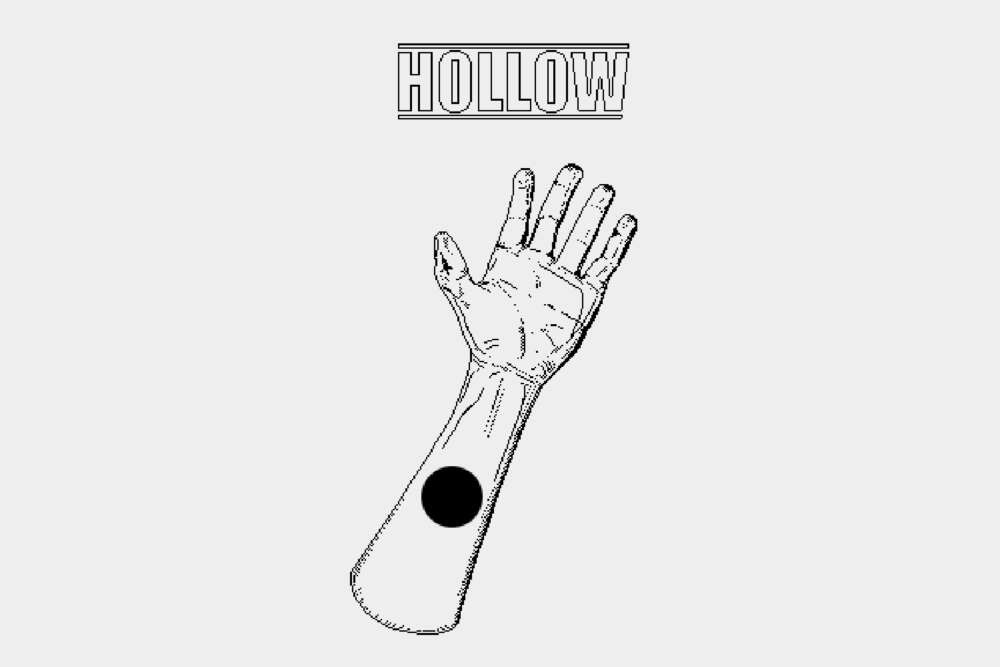 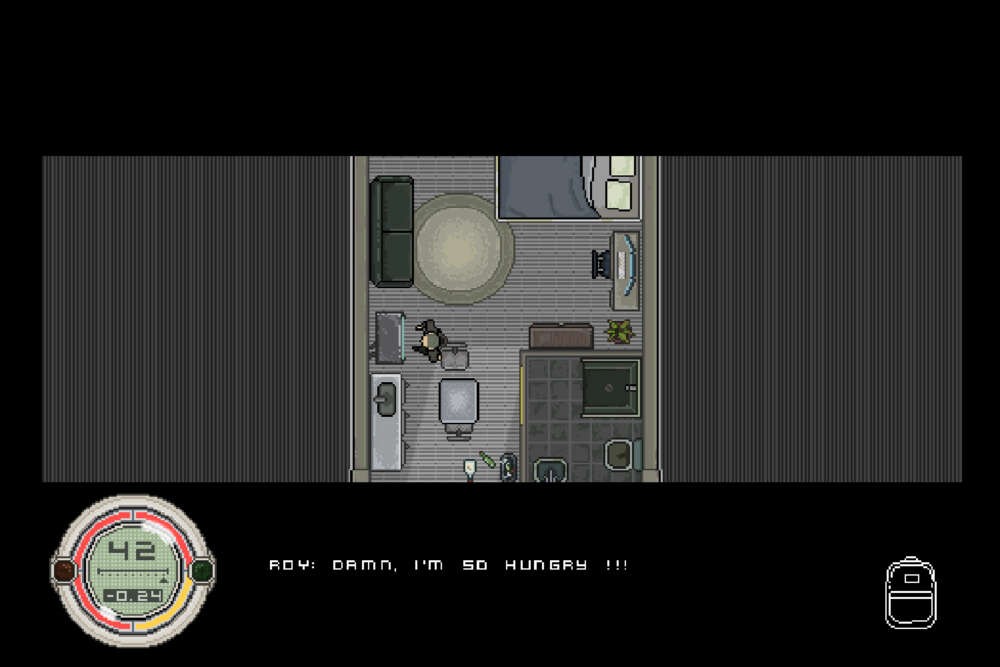 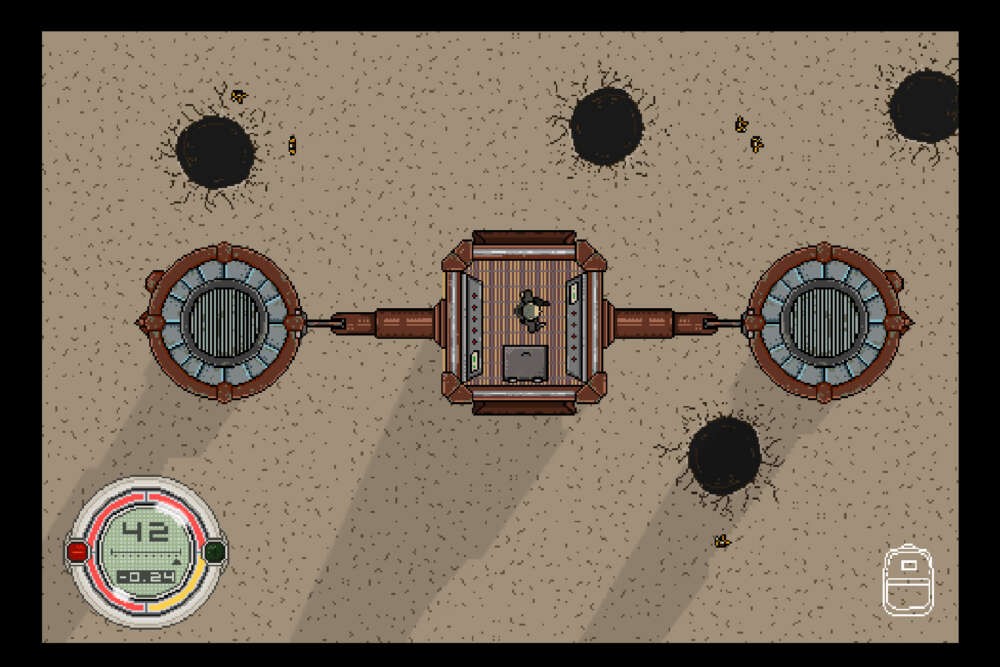 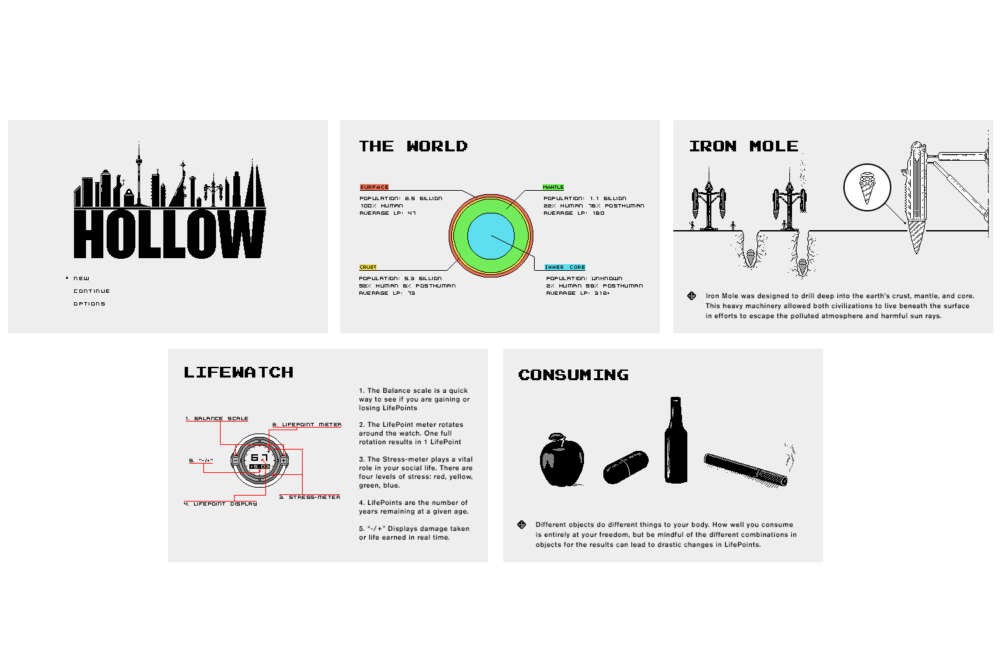 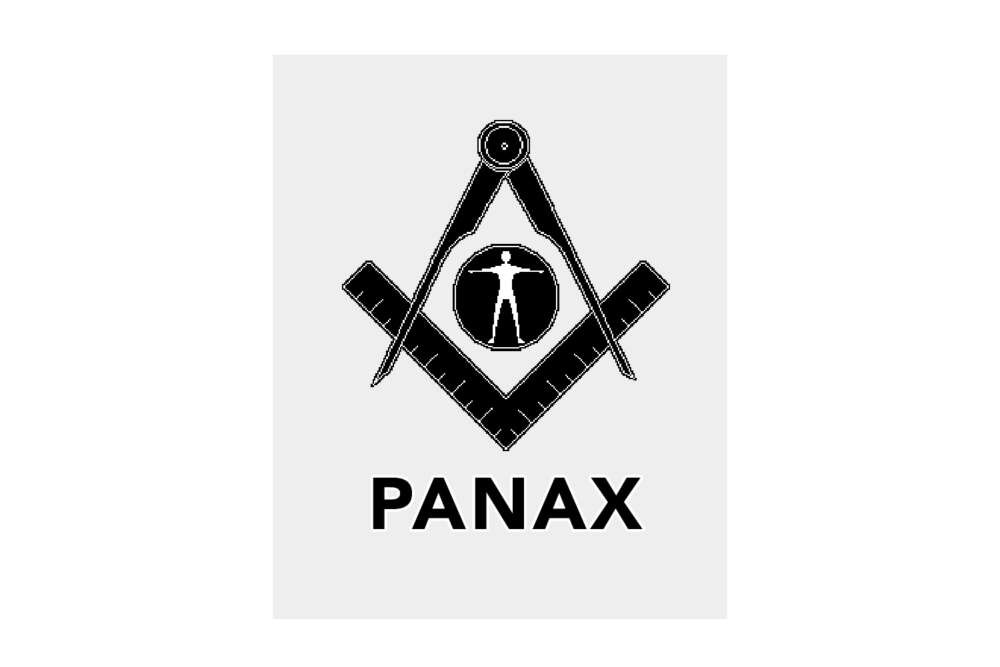 In 2082, Panax introduced the LifeWatch. The watch offered a very accurate life expectancy count formerly known as Life Points and a color coded Stress Meter from which they could alter their physical well-being. By 2086, all citizens were required to have a functioning Life Watch on at all times in efforts to form a healthier society. In 2088, Panax announced cybernetic upgrades that significantly improved the human body. By repurposing the ideas of prosthetic limbs and organ transplants, humans were able to exceed their physical limitations. In 2095, Cyborgs and Humans could no longer co-exist. Cyborgs became disgusted at human existence; a cancer to the earth. In efforts to reach immortality, Posthumanity dug their way deep into the center of the earth using heavy machinery, and colonized the planet’s inner layers. Each layer is divided by Stress-Meter color, and was meant to keep the unhealthy away from the healthy. A watch with a red ring means that the wearer can only live on the surface, while a watch with a blue ring means the wearer can access deeper layers within earth’s core. Viewers play as Roy, a Hole digger who lives in the earth’s crust. Players can either try their best to keep Roy healthy in order reach deeper layers, or stay on the surface to die naturally. The narrative arc takes place once Roy reaches deeper levels; there he stumbles upon a cryonics lab and discovers that Panax has been harvesting off other humans from the surface in order to sustain immortality within the core.