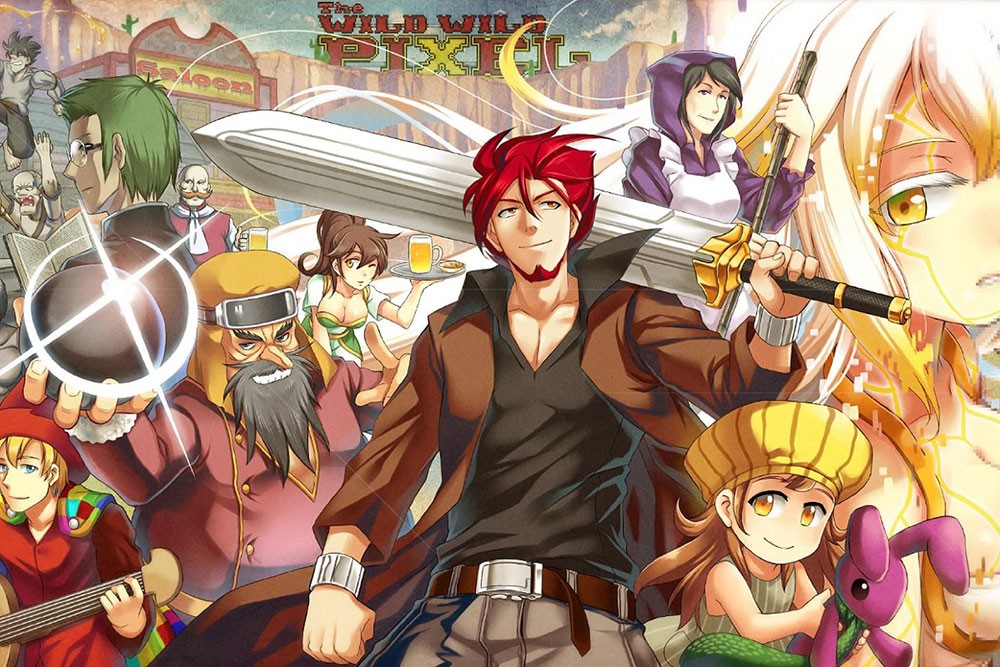 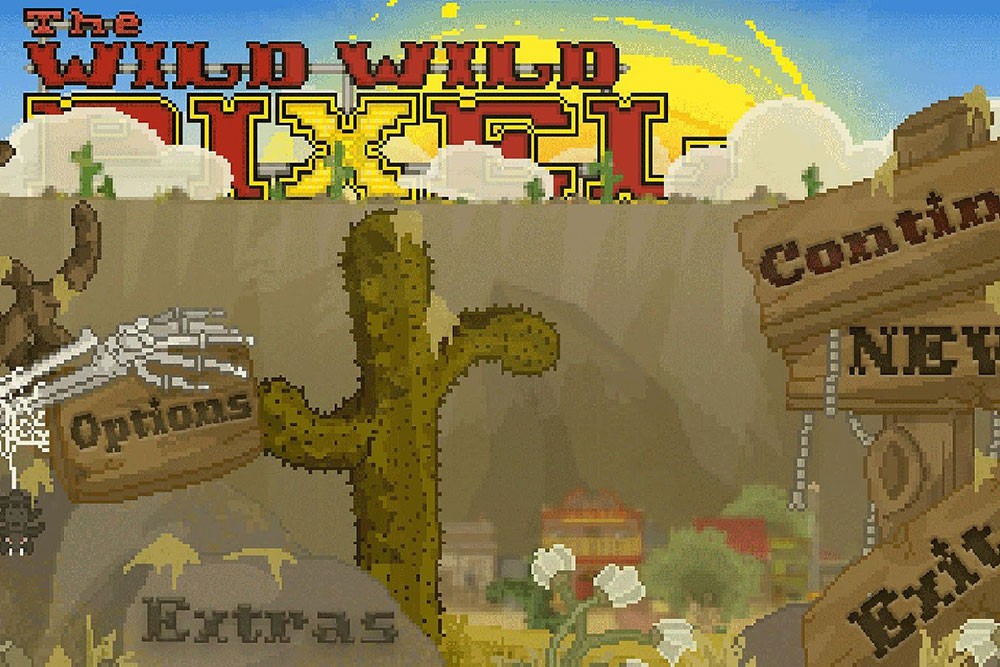 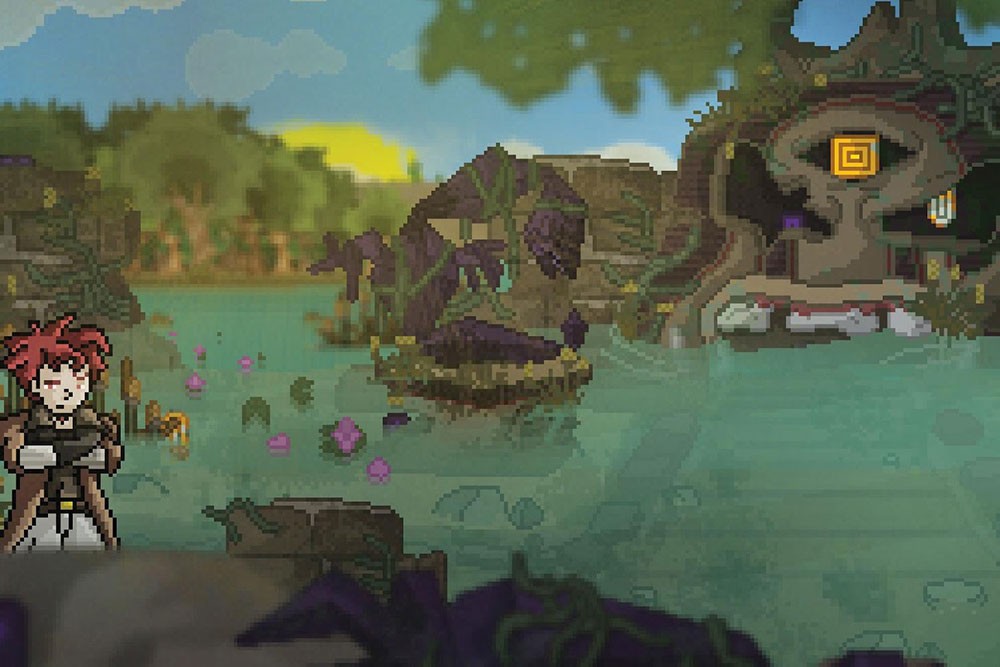 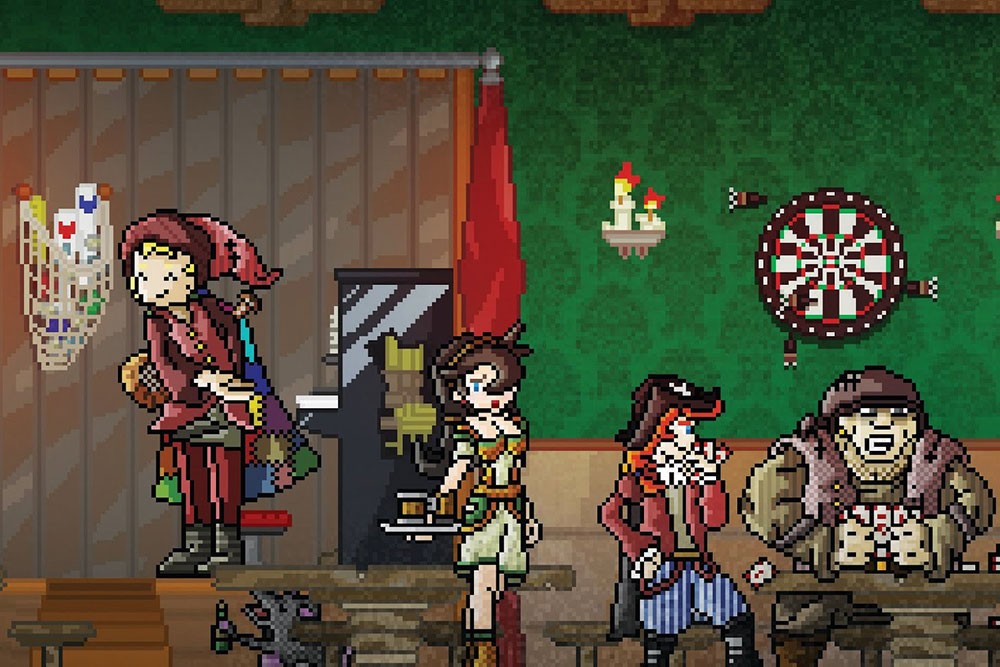 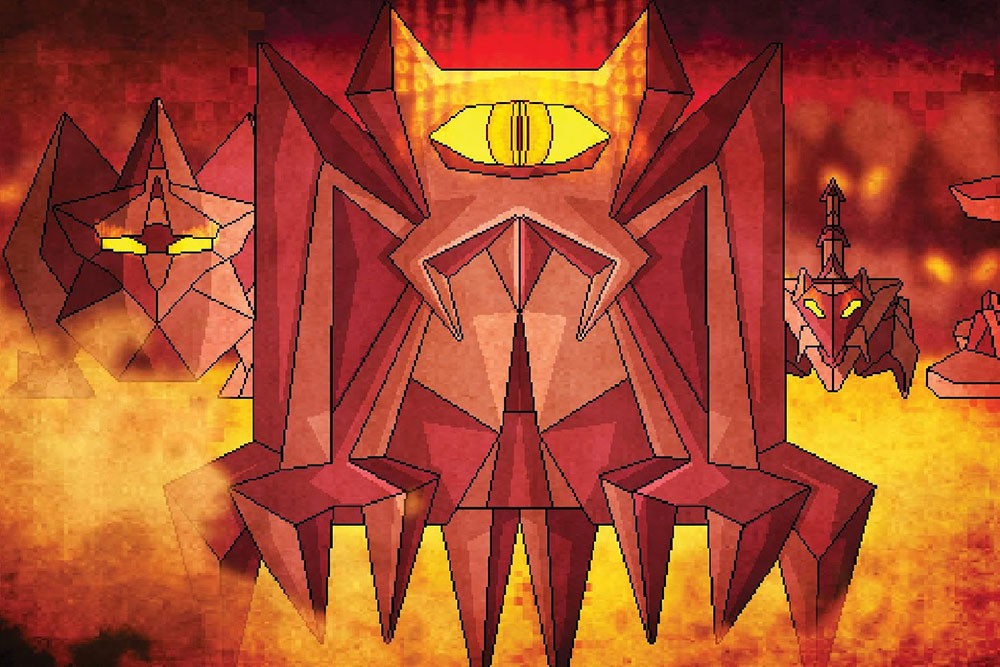 The Wild Wild Pixel is an expansive point-and-click adventure game that pays homage to its rich ancestry, while carefully introducing modern-day game mechanics. The game’s story unfolds over the span of five chapters, with each chapter providing roughly five hours of game play. It is all brought to life by an extensive, suspenseful narrative that is driven by an intricate cast of characters and is set in a fully immersive world. It comes with an original soundtrack and fully voice-acted script, a plethora of carefully crafted set pieces, and entertaining animations as well as mini-games and puzzles embedded within the game. The story revolves around a young man named Jacques who has been an unwilling resident of The Valley all his life. Named for the massive cliff walls that imprison the empty deserts within, its second most notable feature is how little of note it holds. Jacques has attempted escape from The Valley countless times before to explore the world beyond, but every attempt was met with mysteriously catastrophic failure. Oddly, the other residents do not share his distaste for their home, fueling Jacques’ frustration and leaving him to plan his escape alone. We join Jacques on the eve of another attempted escape, but little does he know that he’s about to embark on a journey that will ultimately reveal what lies beyond those towering walls. If The Valley lets him.