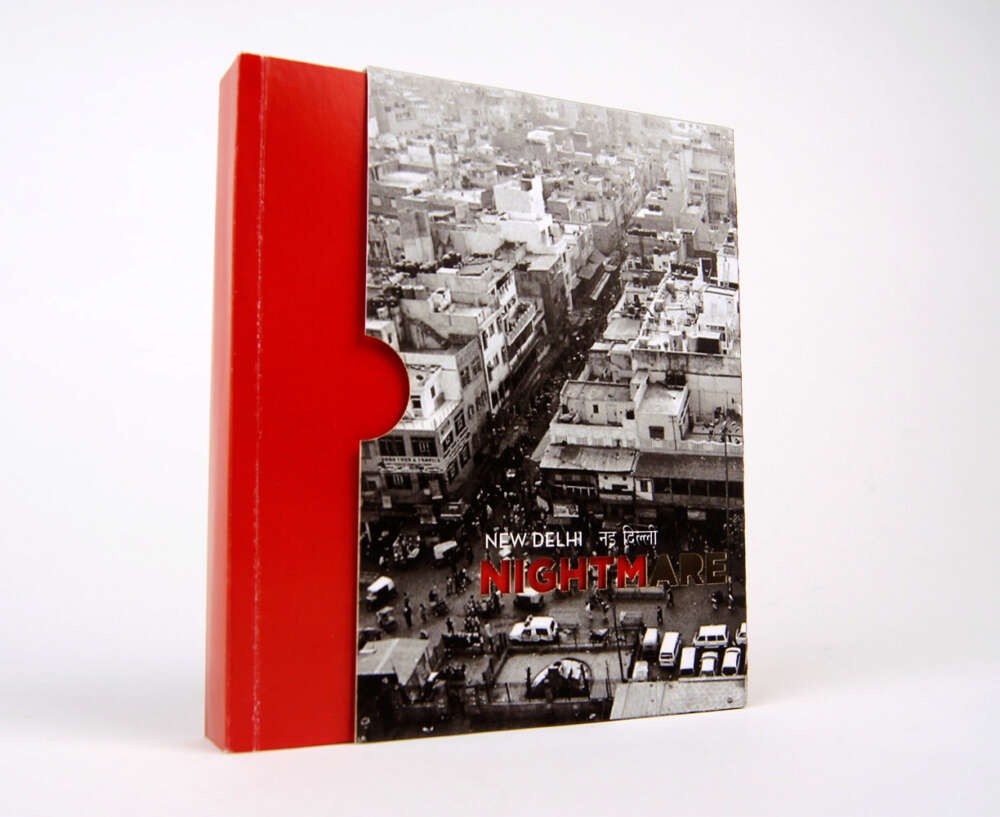 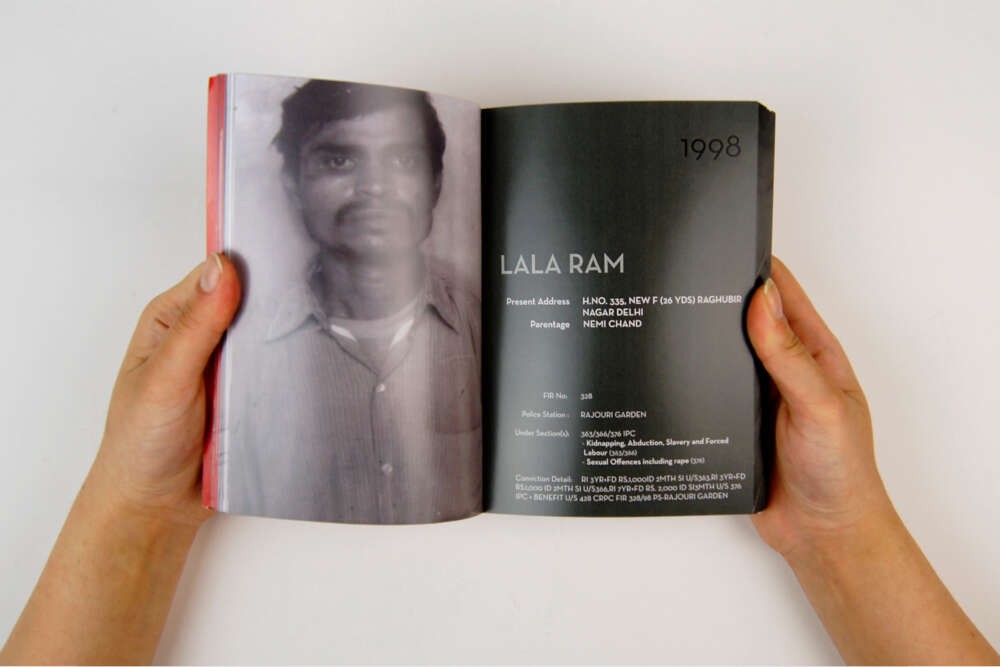 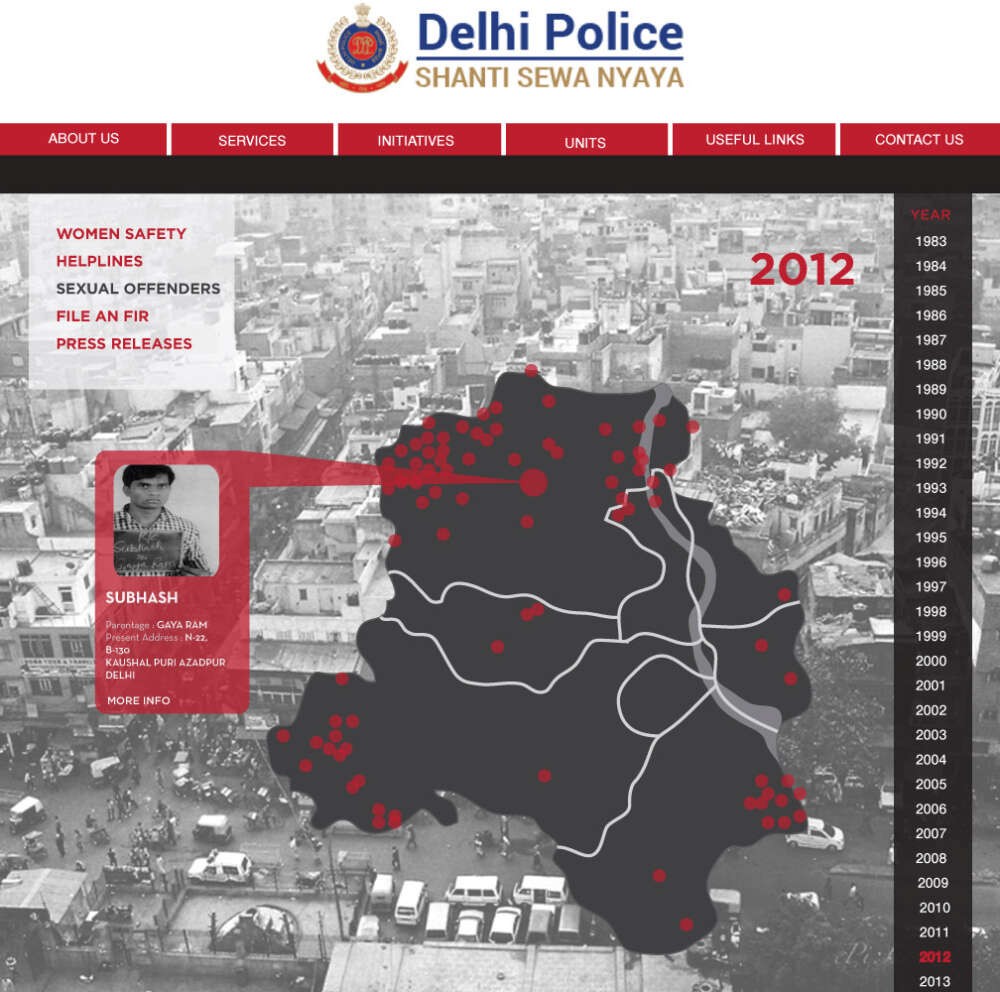 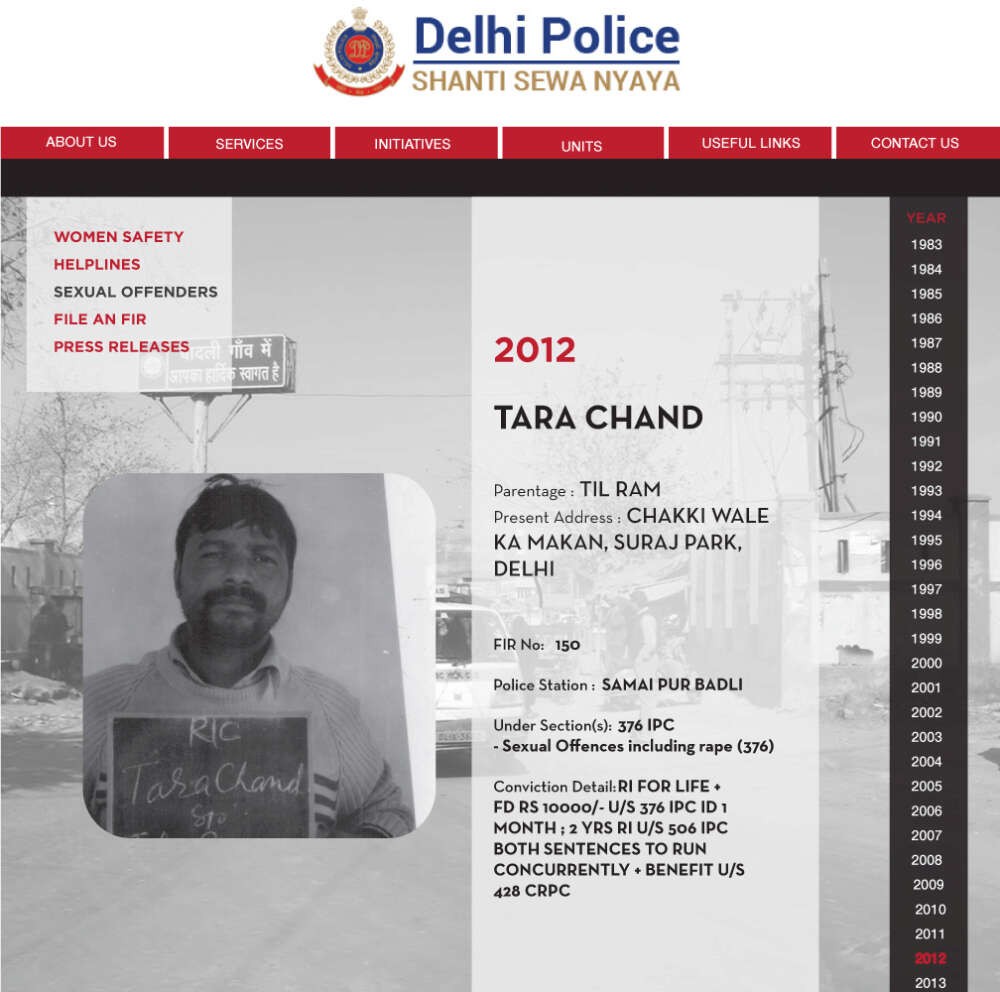 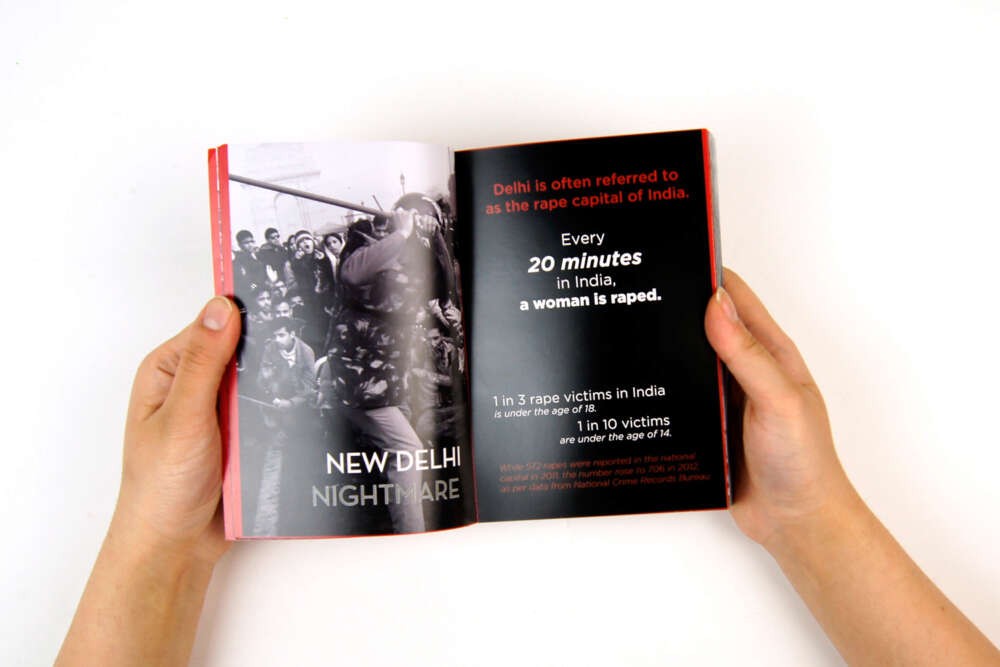 Rape culture in India is a result of its patriarchal norms and general apathy towards women’s welfare. The country does not lack laws intended to deter sexual violence against women. Rather, the problem is wide- spread ignorance among citizens as well the government to exercise these laws. After the tragic event on December 16th 2012, the Delhi Police put out names of all sexual offenders who have been convicted from 1983 onwards on its website. The Police said it was an exercise to name and shame sexual offenders. Unfortunately, they weren’t very successful in doing so as the lists were hidden within their website and extremely hard to access. Over 600 offenders were spread over almost hundred pages making it almost impossible for the viewer to go through it. I believe that the police had all the right intentions and exposing these offenders is an excellent step, if only done more efficiently. My thesis aims to design a more effective and organized method to expose these criminals. I have designed a book listing and giving information about all criminals from 1990 to 2013. This would serve as a little ‘black book’ of Delhi listing every criminal in a systematic yet appealing way to keep the reader engrossed. This would be educational for the reader as well as serve the purpose of shaming the offenders. The book will be accompanied by a web- site that would map out the offenders according to where they live in India. This will keep the public informed about possible convicts in their area.