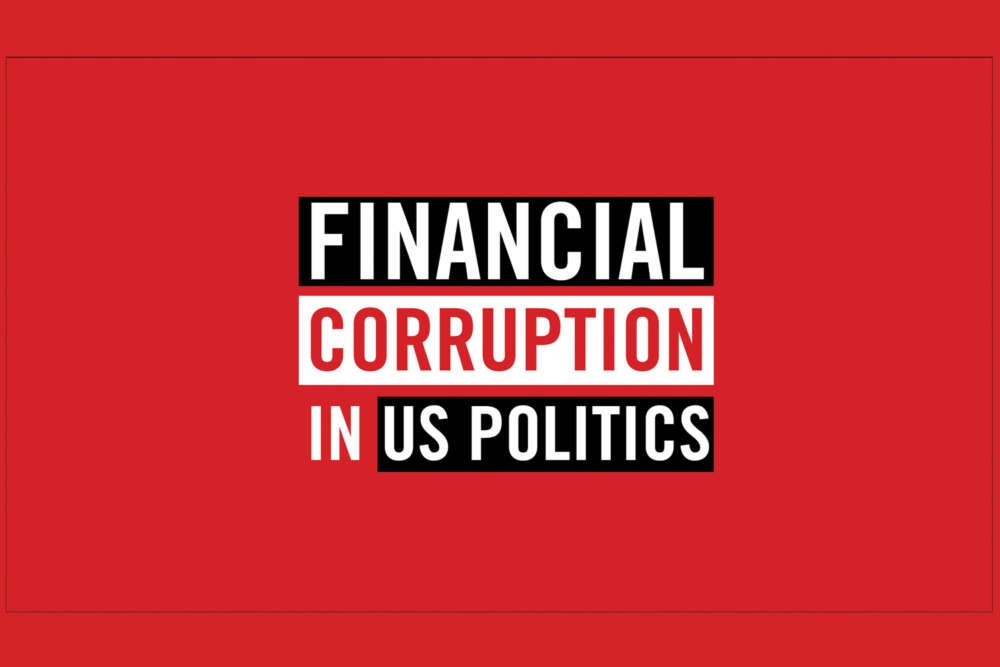 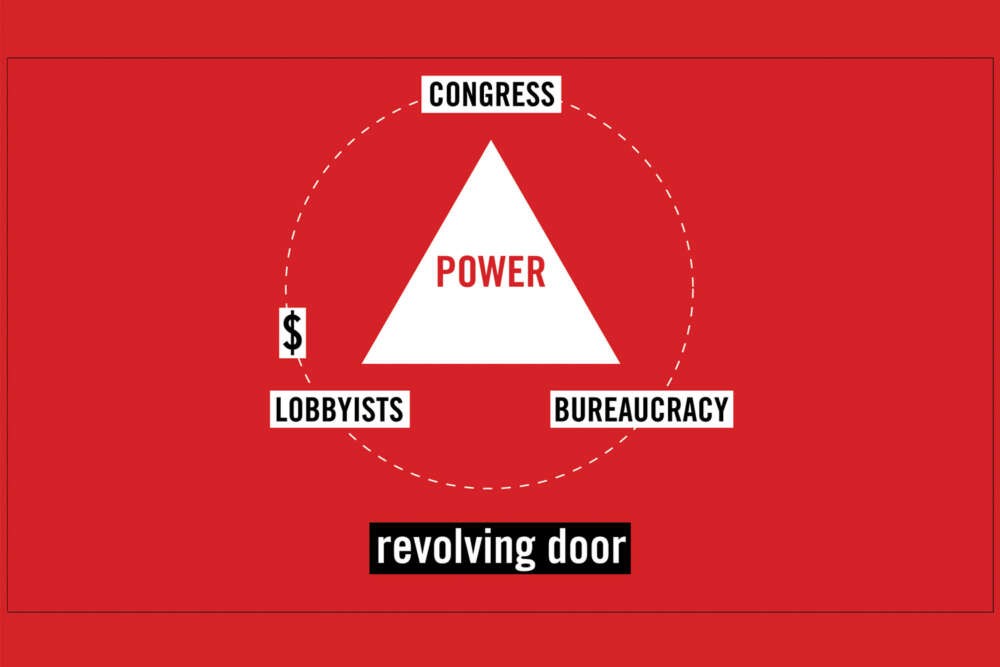 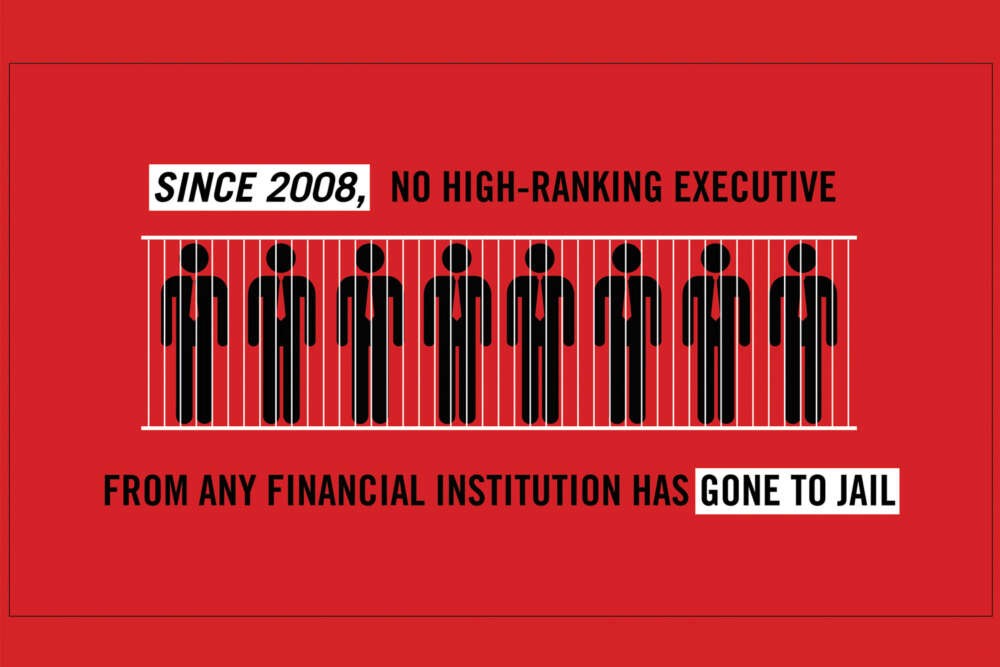 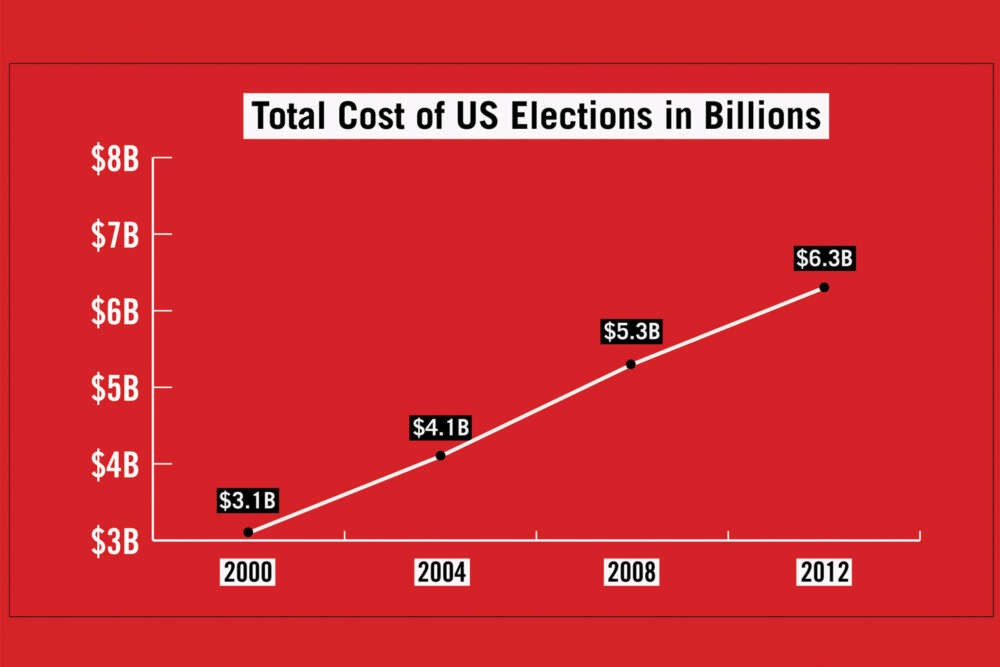 We have reached a turning point in US politics where the influence of money in the political sphere is at an all-time high. Powerful special interest groups use their wealth to influence policy-making decisions in their favor while government officials reap the benefits of campaign finance and high-paying jobs with these lobbyists after their government careers end. Wall Street crooks commit fraud on an incredible scale and walk away without any criminal charges. The Supreme Court is making important political campaign finance decisions that undermine individual rights and place power in the all-mighty dollar. Financial Corruption in US politics is a motion graphics video that seeks to inform citizens of financial problems like these in a visual way that’s easy to follow and understand. The video also serves as a call to action for all citizens to get involved with the democratic process in order to combat the systemic tyranny that is creating an increasingly large gap between the rich and the poor in the United States.