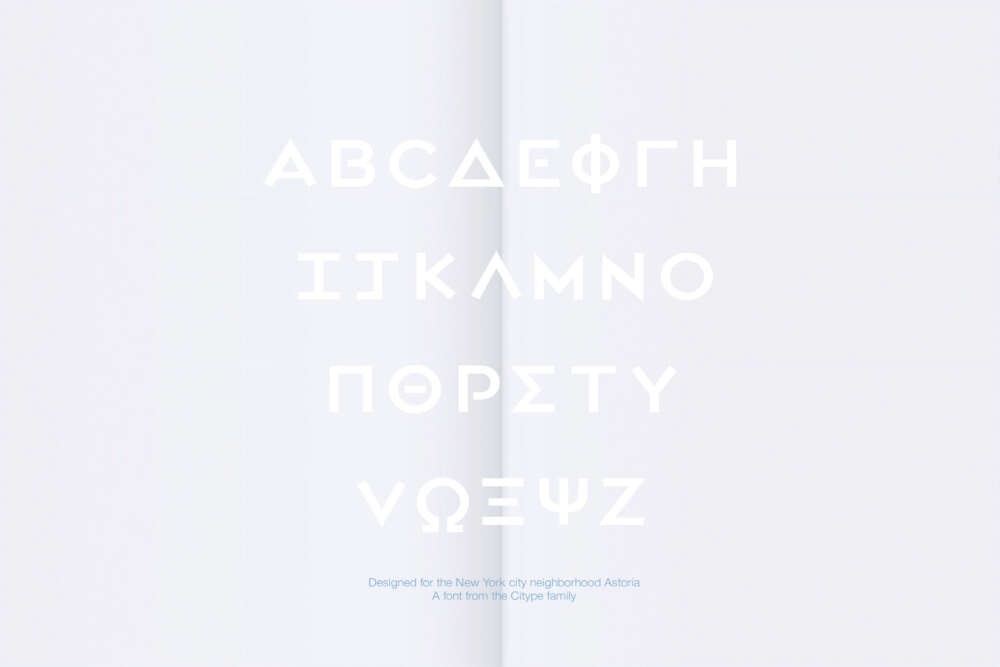 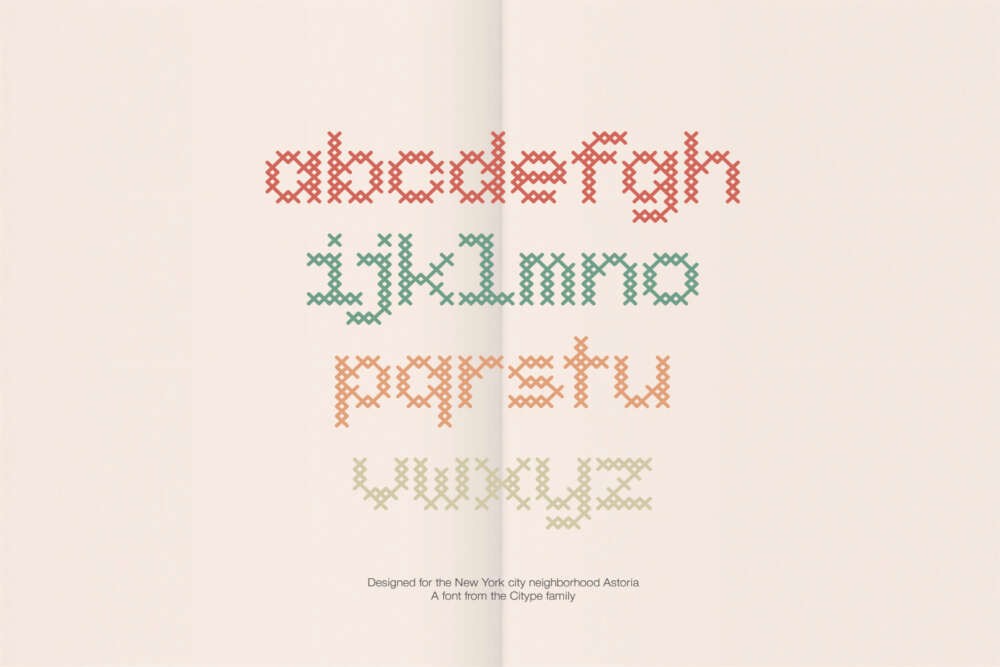 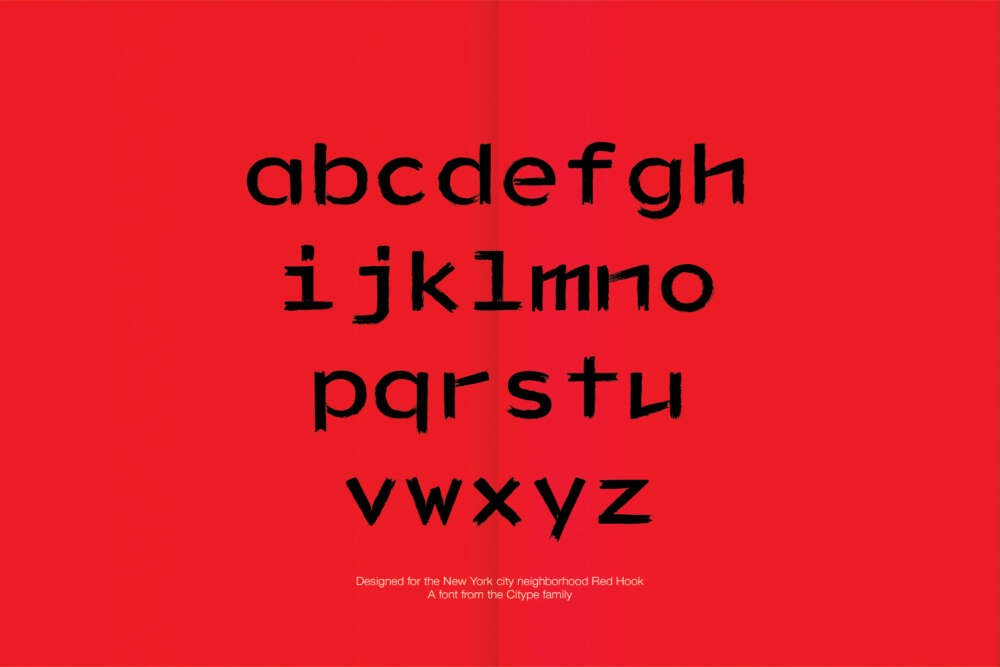 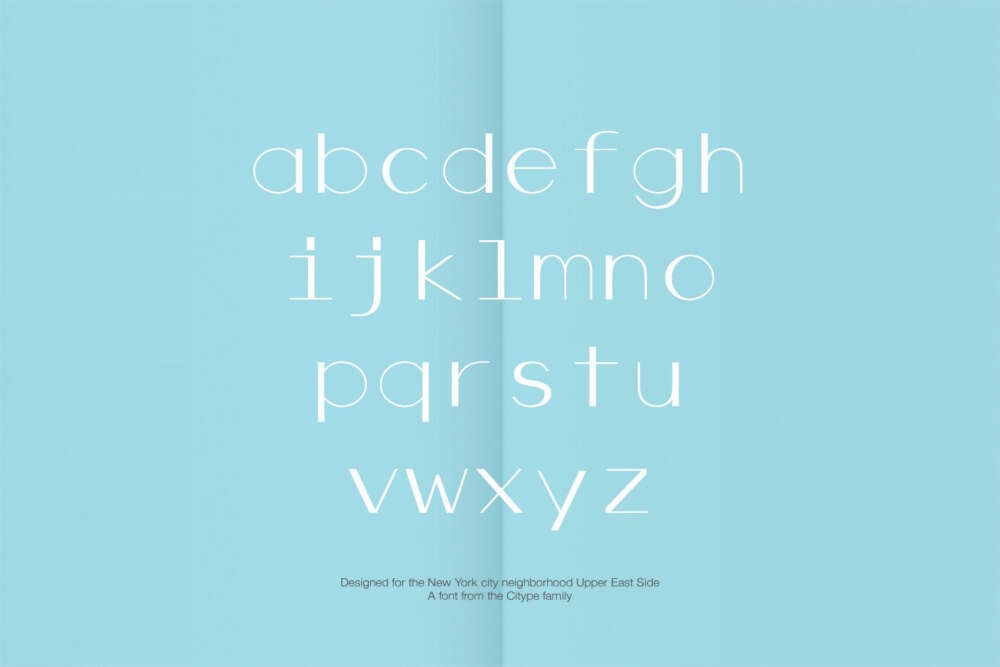 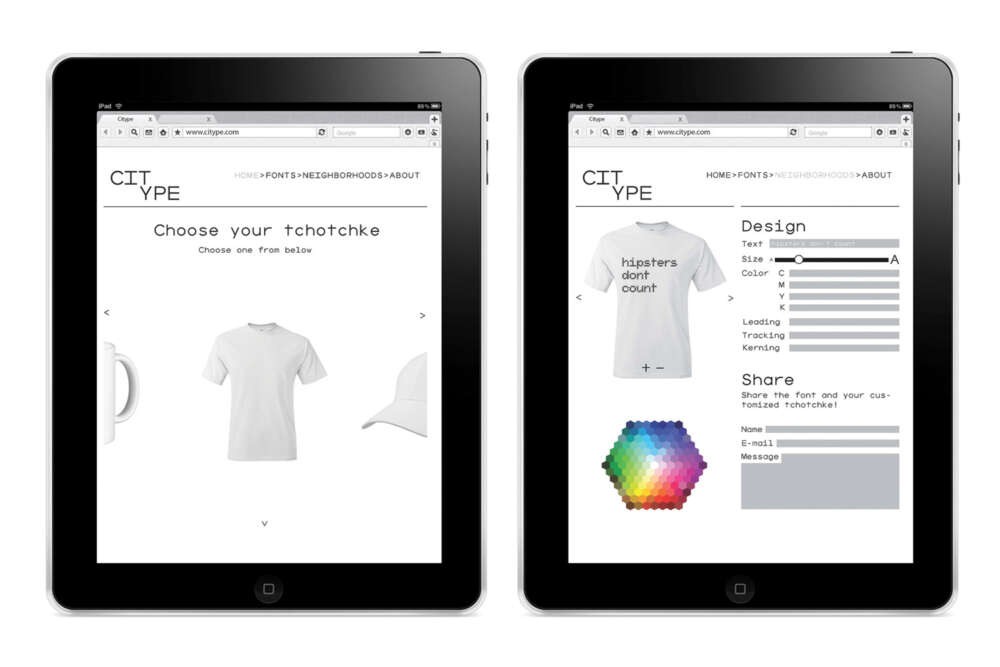 A few days ago, I heard a conversation between two of my friends, one of whom is a native of Brooklyn and the other a resident of downtown Manhattan. They started to debate which neighborhood is better than other over which borough has the best pizza and brunch spots to which locale has the greenest parks, they even disputed over which borough has the most “street credibility” and the most “hipsters.” The fact that New York neighborhoods have the sense of integrity and community is undeniable because residents of various districts often compete with each other. For instance, they can argue about the level of service in cafes, cuisine, the greenery, and employment possibility. How could citizens of New York celebrate their neighborhood pride? Focusing on the observation on people, culture, style, and atmosphere of different neighborhoods in New York City, I designed a series of fonts based on various characteristics of those neighborhoods along with a website with all the fonts displayed in an interactive way. New Yorkers can celebrate their neighborhood pride through using those fonts and wearing the clothing that’s embodied with the spirit of each neighborhood.