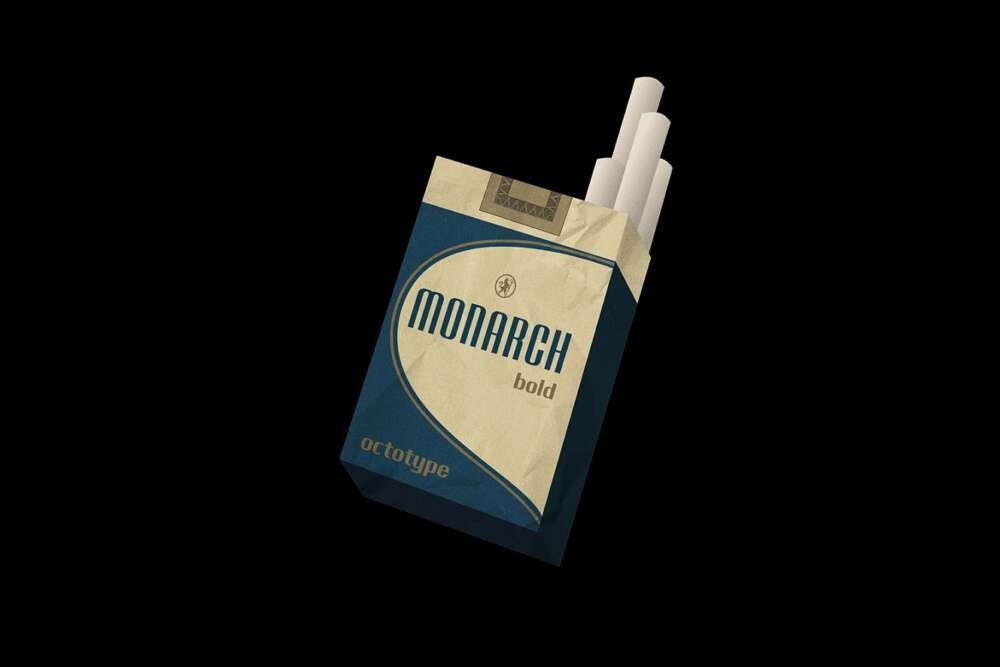 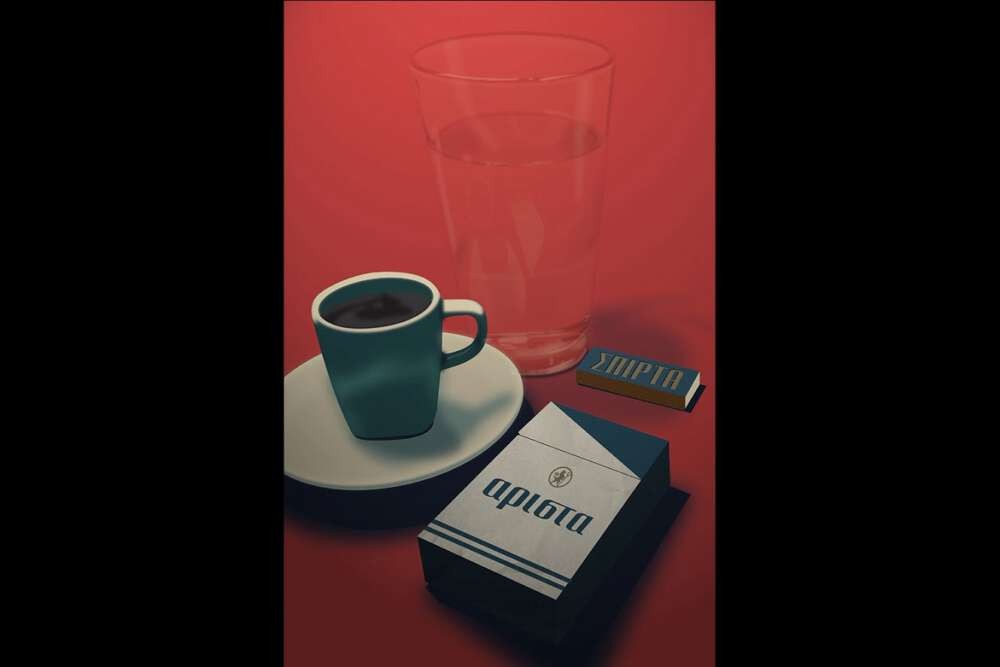 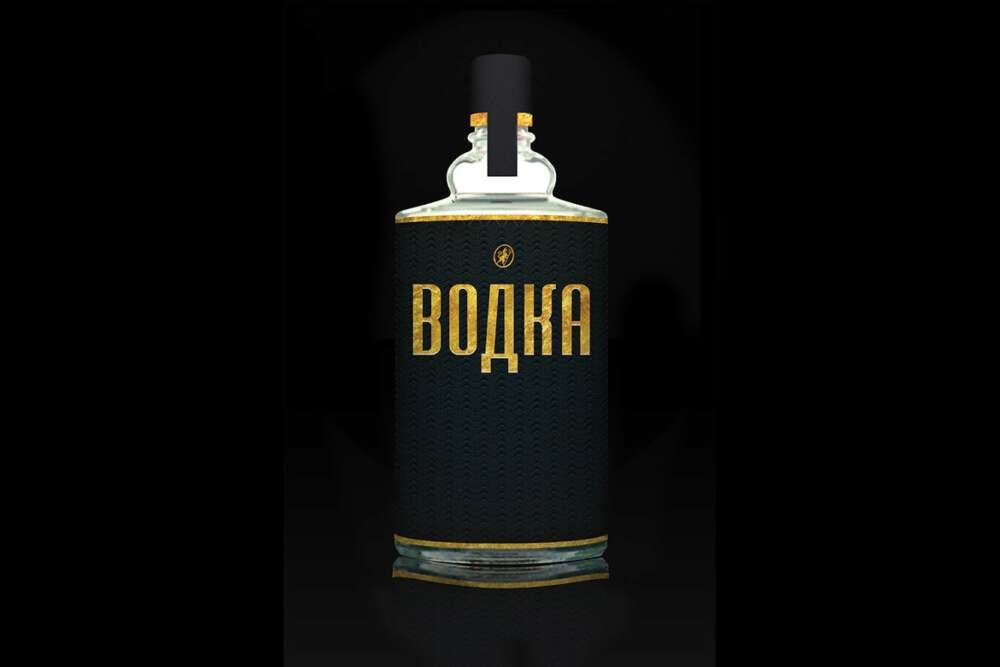 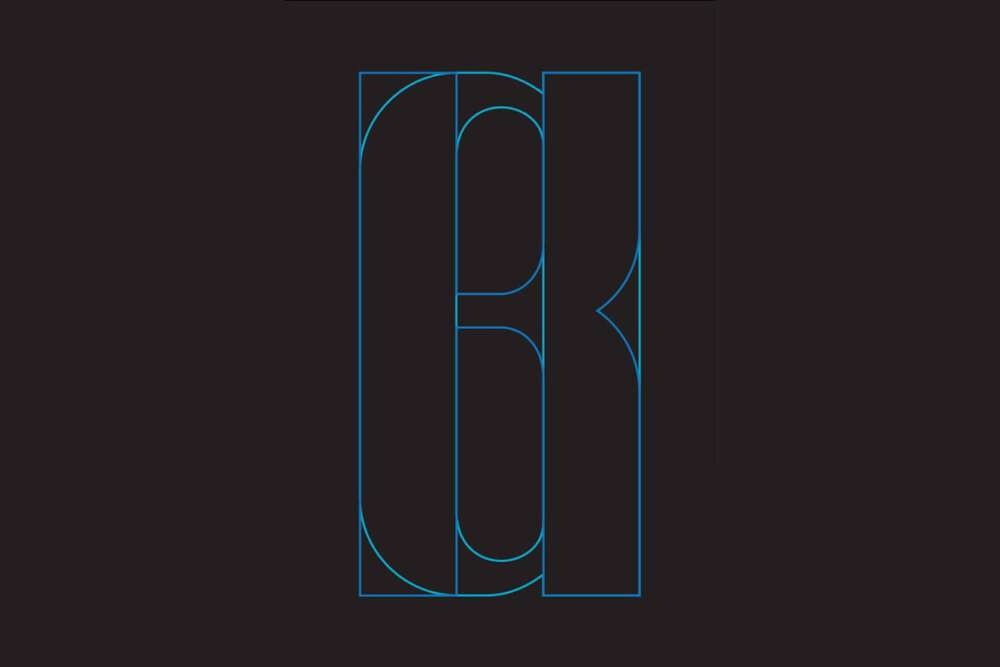 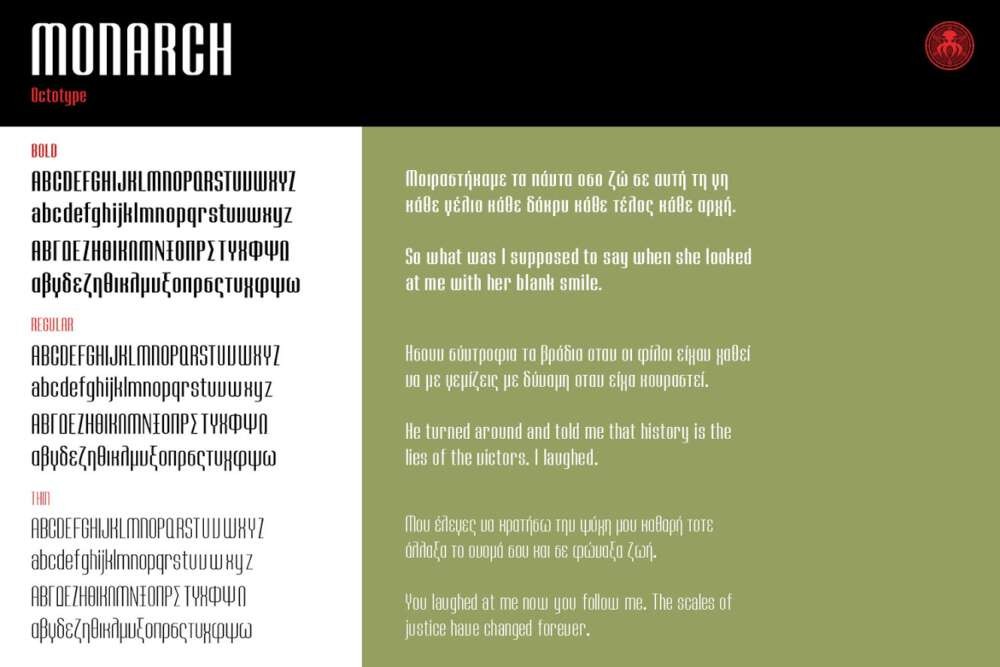 As a Greek designer, I have often been frustrated by the few typeface options in my language. The repetitive use of this narrow selection of fonts that support Greek only results in the loss of expression and character. Recognizing the pivotal role of typography in our modern era — as a form of expression and character and the need of fonts that support Greek, I designed two typefaces that will expand Greek typo- graphic options. My new typeface, Monarch, functions as a display font. The other typeface, Bastard-Sans, is meant to be used primarily on screen. Both fonts will be freely distributed on the web, making them available to anyone who seeks something new to say in Greek.