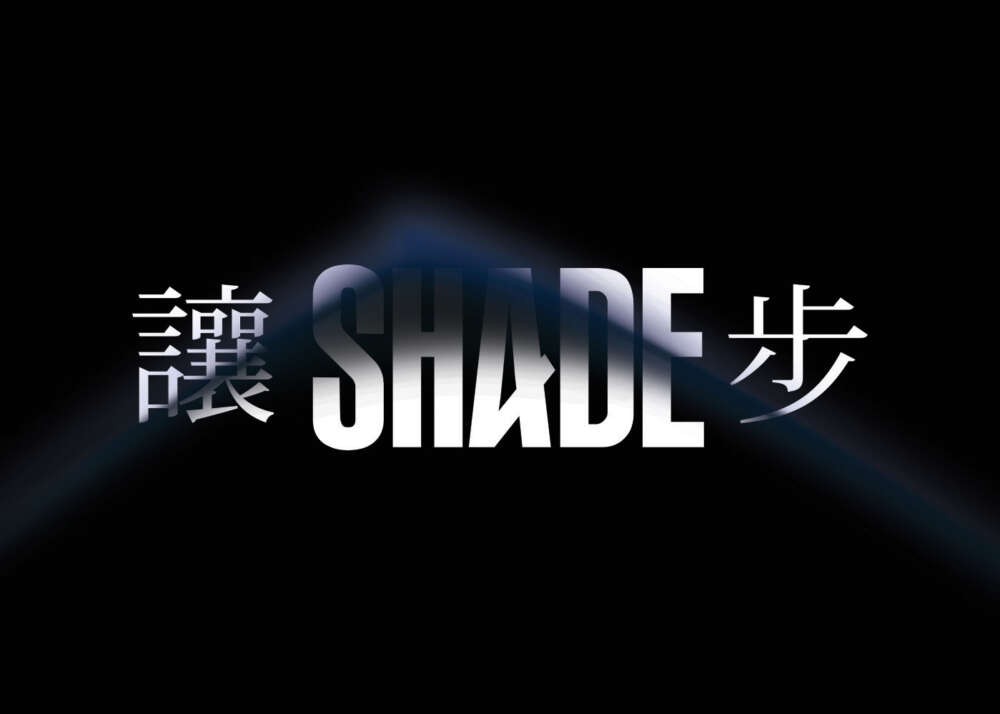 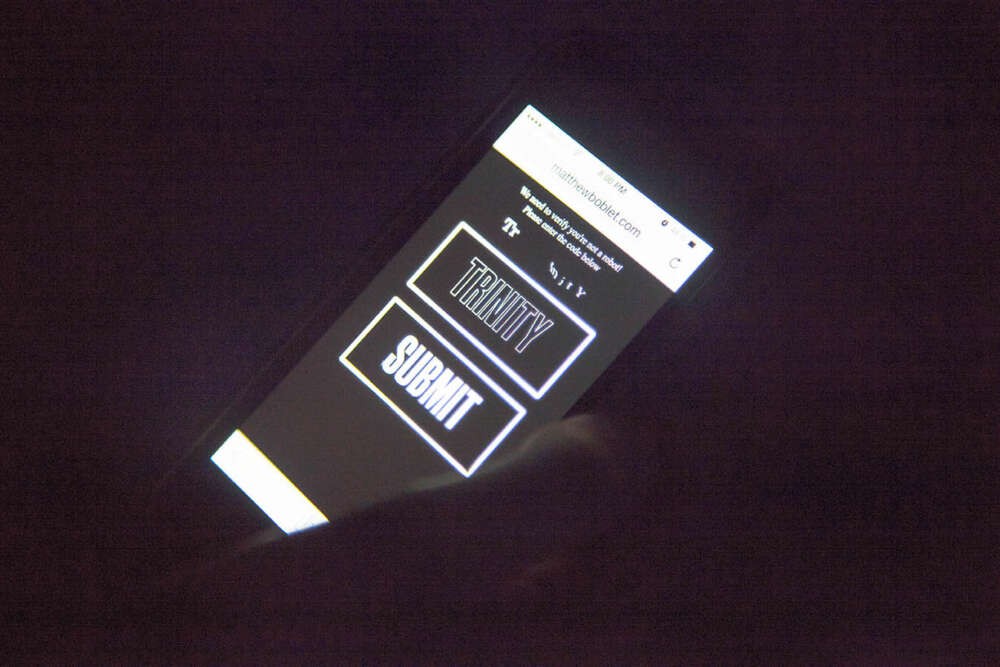 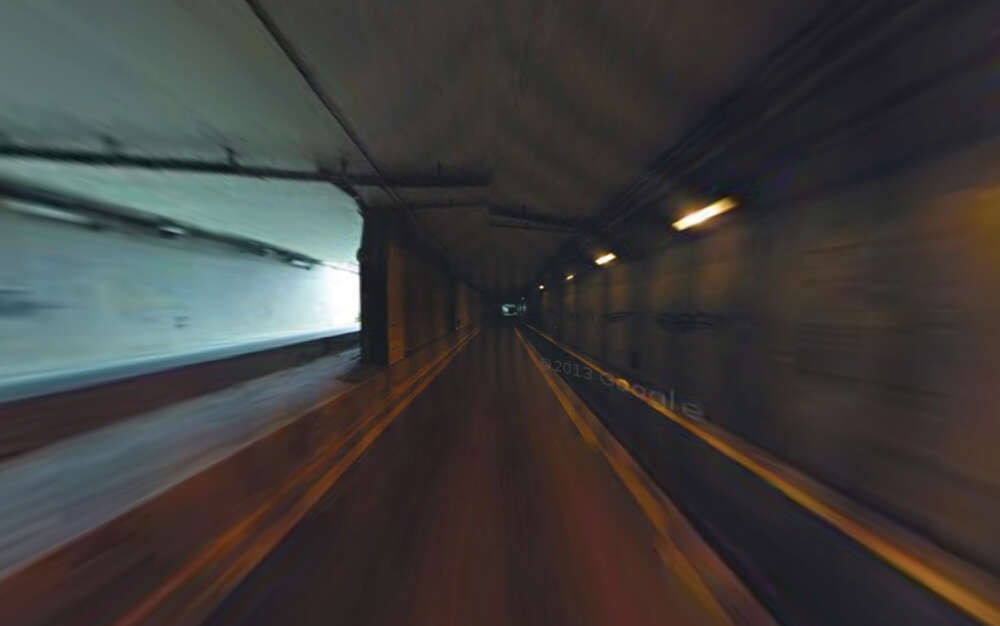 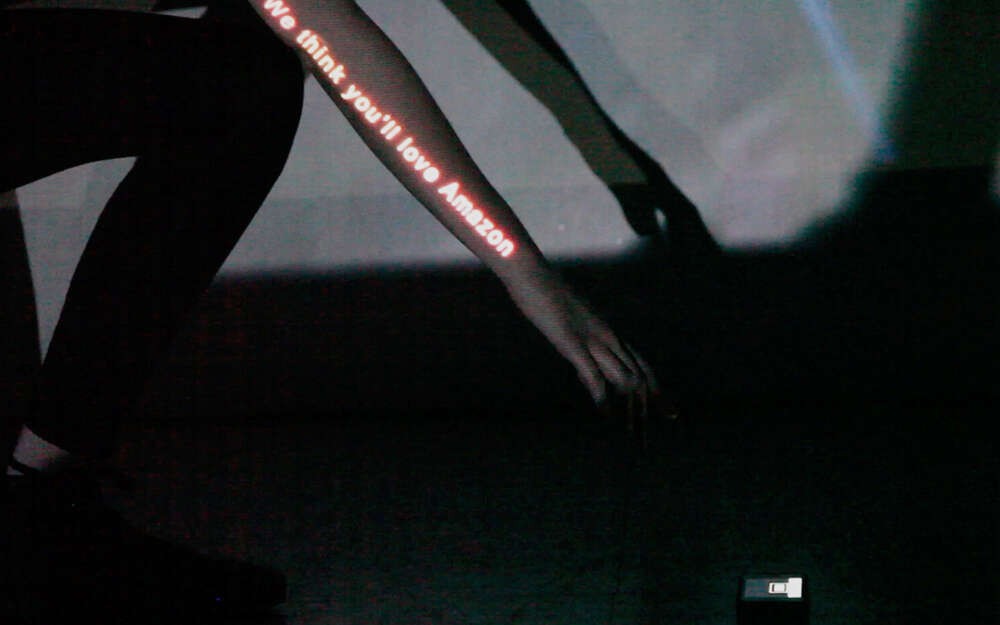 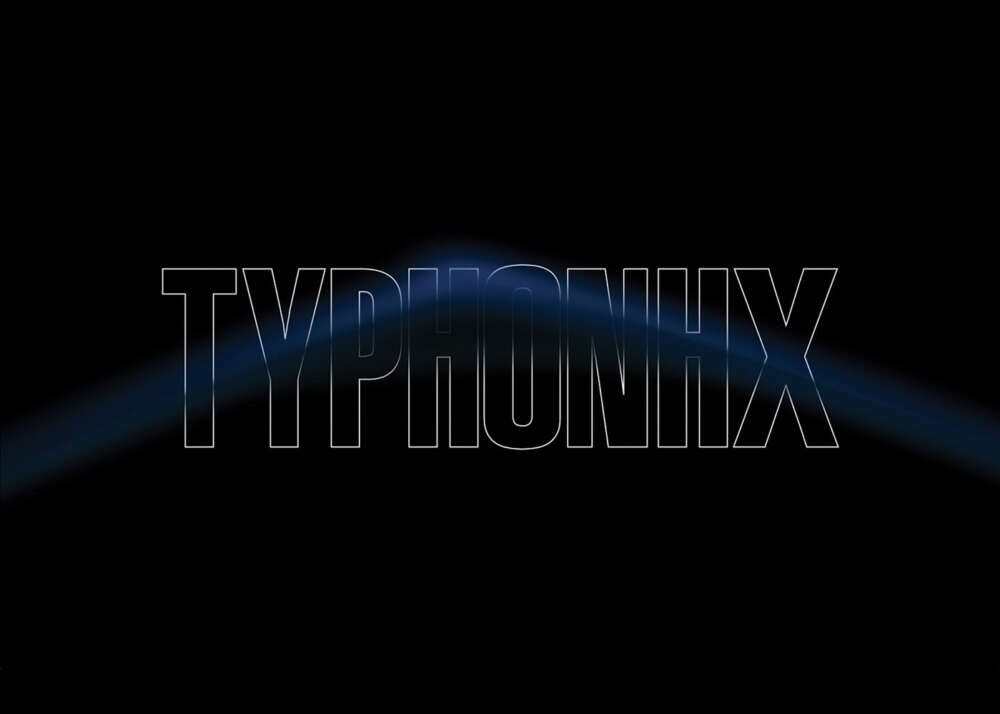 SHADE is a proposal for an experimental, immersive installation that synthesizes human and digital, whilst raising questions about the future of power dynamics within the internet. The title of the project is in the same vein of codenames for NSA surveillance programs, but more directly, acts as a metaphor for the state of users existing beneath looming corporate and governmental powers online. Much of the visual identity and typography is inspired by traditional dystopian aesthetics, and makes frequent use of eastern languages (Chinese, Korean, Arabic, etc.) in reference to the growing global super- powers, as well as the budding “Smart Cities” or “Ubiquitous Cities” developing in these countries. Two unique typefaces were created for the project, titled “Mui Chung”— for lettering and “SHADEv1”— for numbers. The installation functions in three stages, emulating the experience of the user being passed through the system of the web as data: 1. Submit 2. Process 3. Analyze. During each phase, the user is immersed in a speeding Hyperlapse of Google Street View imagery, mostly within a dark highway tunnel. Throughout the experience, alternating information is projected onto the users body, such as their IP Address, rotating e-mail messages, upload and download speeds, and more, until the user reaches the end of the space and activates the “Analyze” stage. At this point, all Street View imagery and body projections cease, and the experience comes to a close with a violently rapid cycle of NSA codenames, and operation titles, in reference to whom would be analyzing and surveying them, as data.