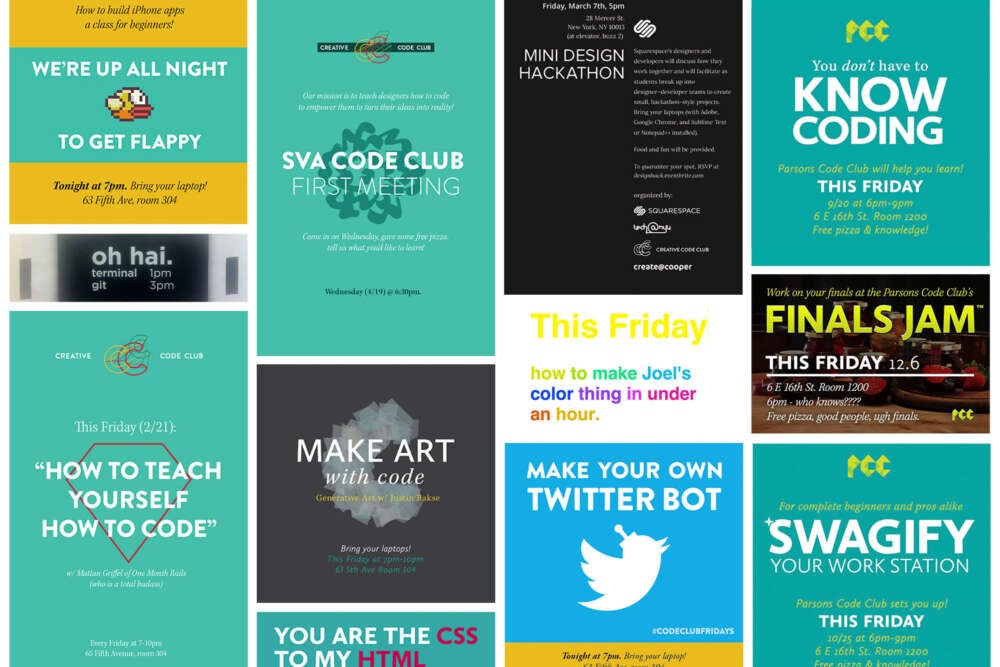 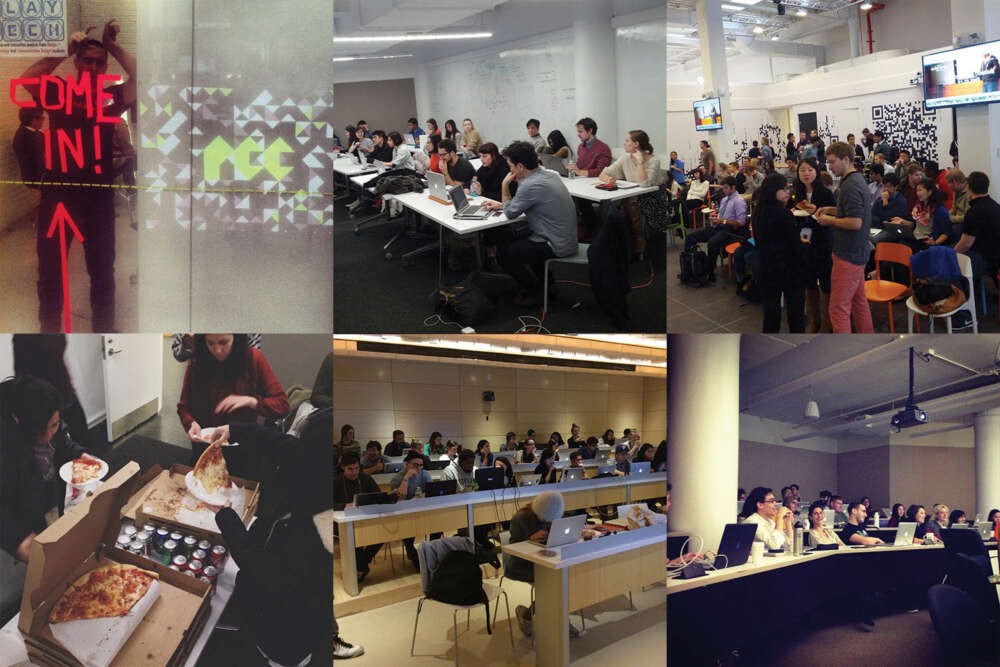 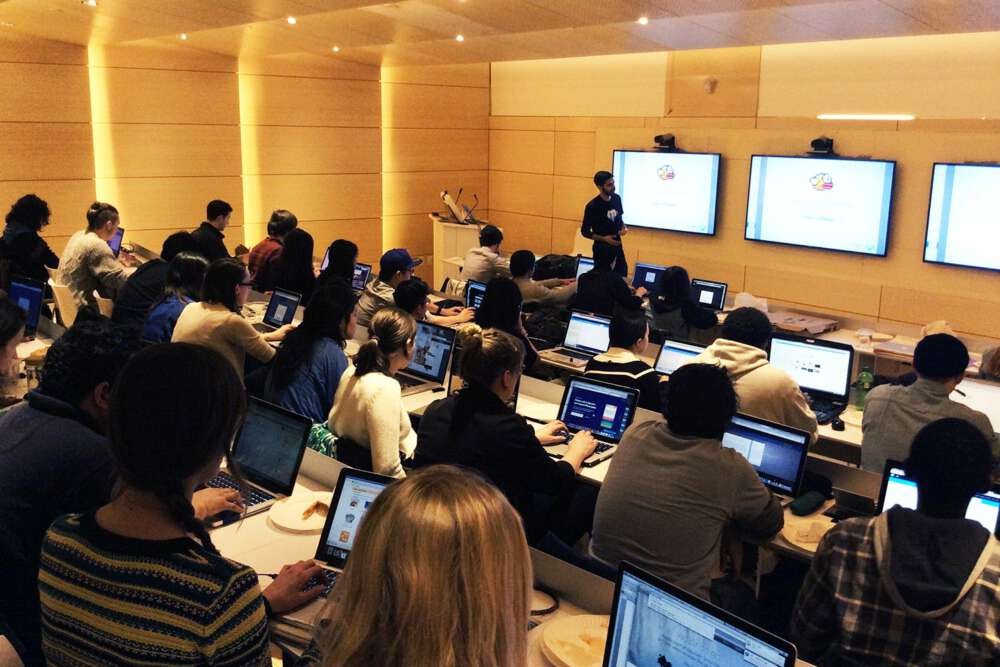 Design & Code is a non-profit organization founded to bridge the gap between design and programming through interdisciplinary education. A year ago, a small group of CDT students felt the technology curriculum at Parsons was lacking. We resolved to remedy this. Founded as the “Parsons Code Club,” Design & Code has since grown considerably, with dozens of students weekly, and a second branch recently launched at SVA. We have organized events with other schools as well as a large scale design- focused hackathon with over 400 attendees. We have introduced many designers to code, and are now expanding to Computer Science programs to teach software developers how to design. The technology industry has recently begun to appreciate the relevance of design, and the design industry has begun to understand the value of learning how to code. Companies in both industries are by-and-large desperate for fresh talent educated in both fields. Design & Code is empowering students by providing them with new professional skills that will make them more autonomous, thus enhancing tech culture as a whole by providing new professionals with mixed skill sets and perspectives. In the future, this will facilitate interdisciplinary collaboration that will not only lead to a higher caliber of user-facing products, but to new perspectives on the creation of technology itself. We intend for Design & Code to become one of the key organizations in the intersection of design and technology, helping to shape the next generation of designers and developers.