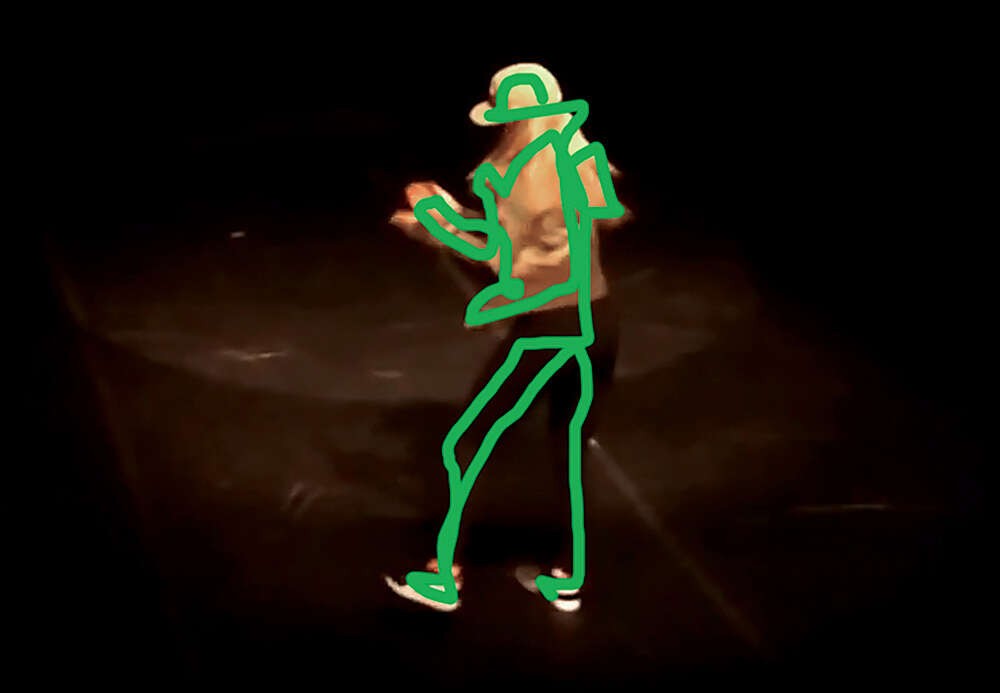 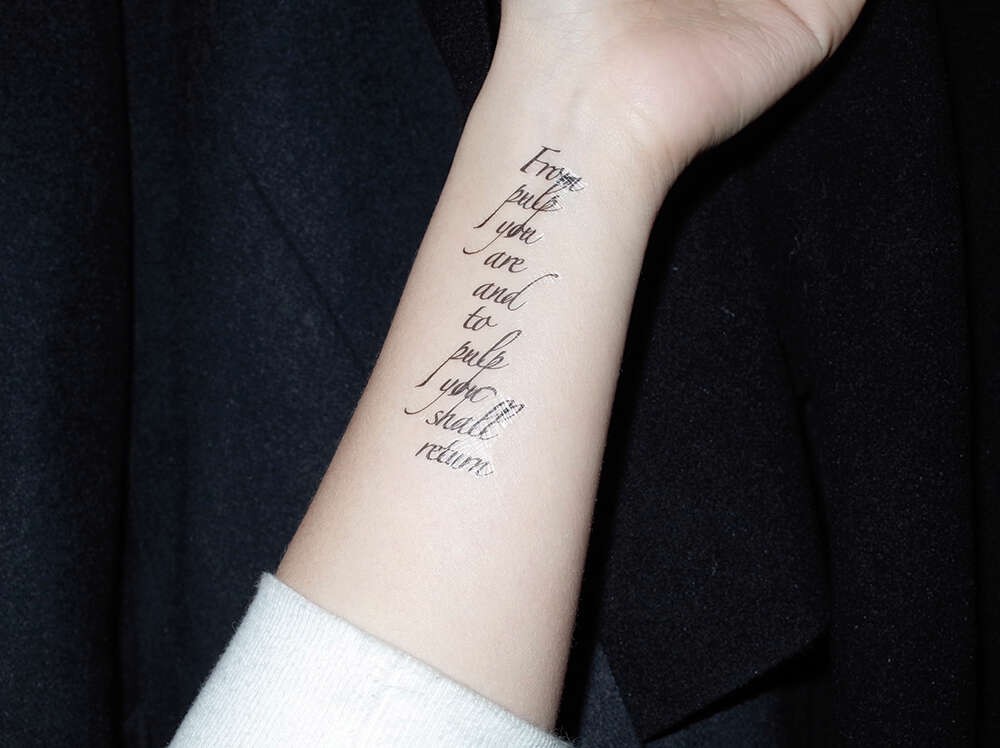 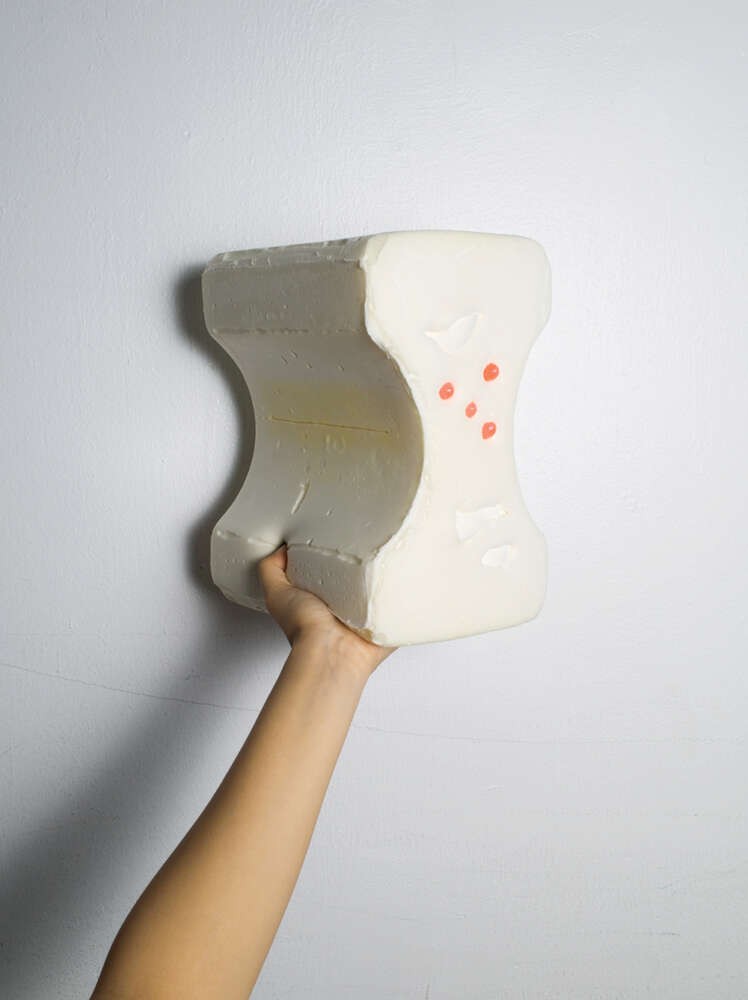 This is a series of vessels that have very specific vocabularies within the same language. Froth. Foamless. Formlessness. Flotation. They are less and less raw material trying to express the most raw state. Unknown chemicals fluttering in their place. There are mimics of those bodies that seem well versed in the vernacular, as well as, constructions of sentences loosening at the seams. The parsed out blurred figures can come from larger forms. And, some edges sanded further to allow for out of context. It is easy to spot an undulating waist or a bed of molten rock. The scales graze the eyes in and around. Rubber wants to make a bouquet out of the surfacing differences, and different rubbers are also similar in their unabashed yellowing whites. Every now and then, a set of conscious and unconscious ideas that constitute one’s goals, expectations and actions, just kind of appear in the water. But, most times, they are sunken by the artificial light reflected on the surface.