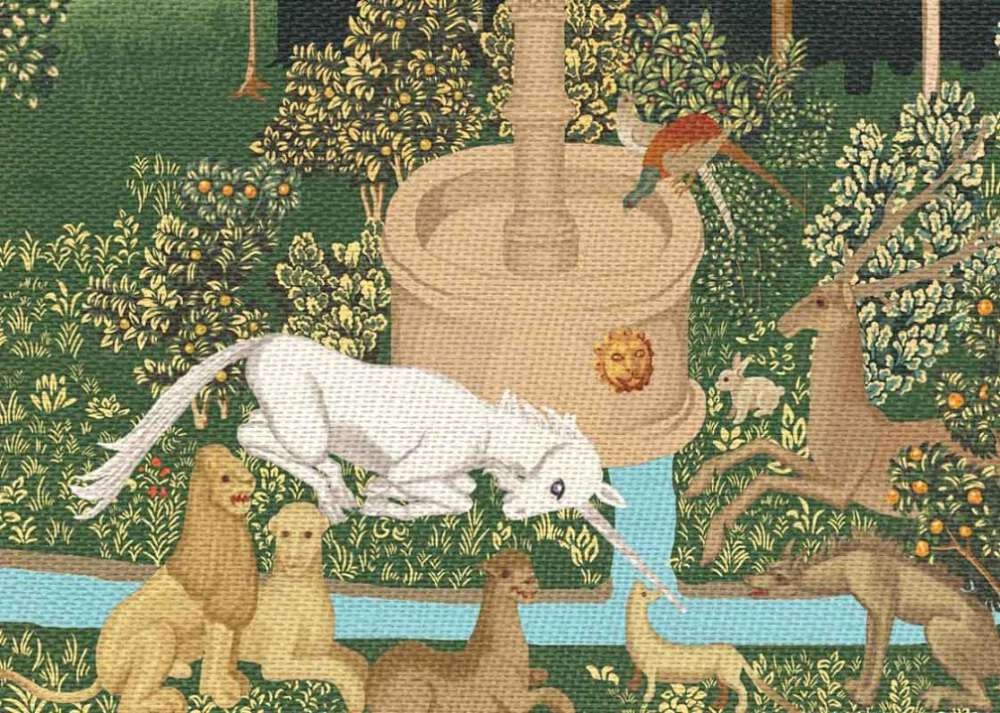 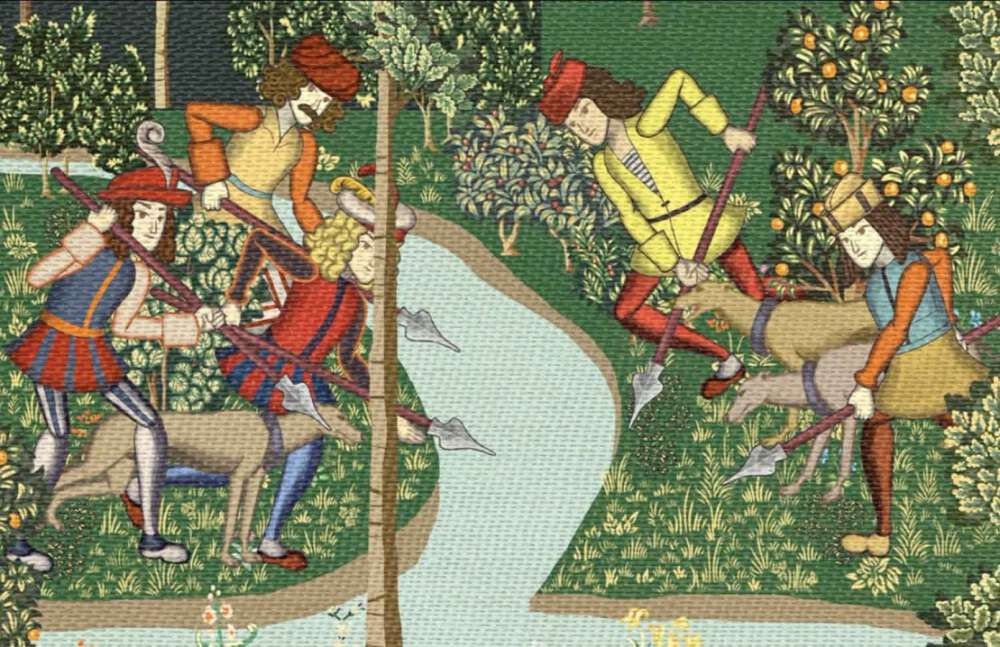 The Hunt of the Unicorn Tapestries are one of the most detailed an elaborate pieces of medieval artwork in the world, not only as a piece of art, but as a visual narrative. It dates back to the 1500’s as a series of gifts, which were later lost and scattered throughout, and later recollected and put in the New York Cloisters museum. When I saw the tapestries in my first year of Parsons, it was one of the very few pieces of artwork that truly inspired me. I always imagined what it would be like of it were fully illustrated or animated today, and also why no one ever considered doing so. So I took it upon myself to showcase what the tapestries looked like as an animation. While the designs of the characters may not be exact to the tapestry, I wanted to show not only my animation skill, but also my skills as an illustrator.