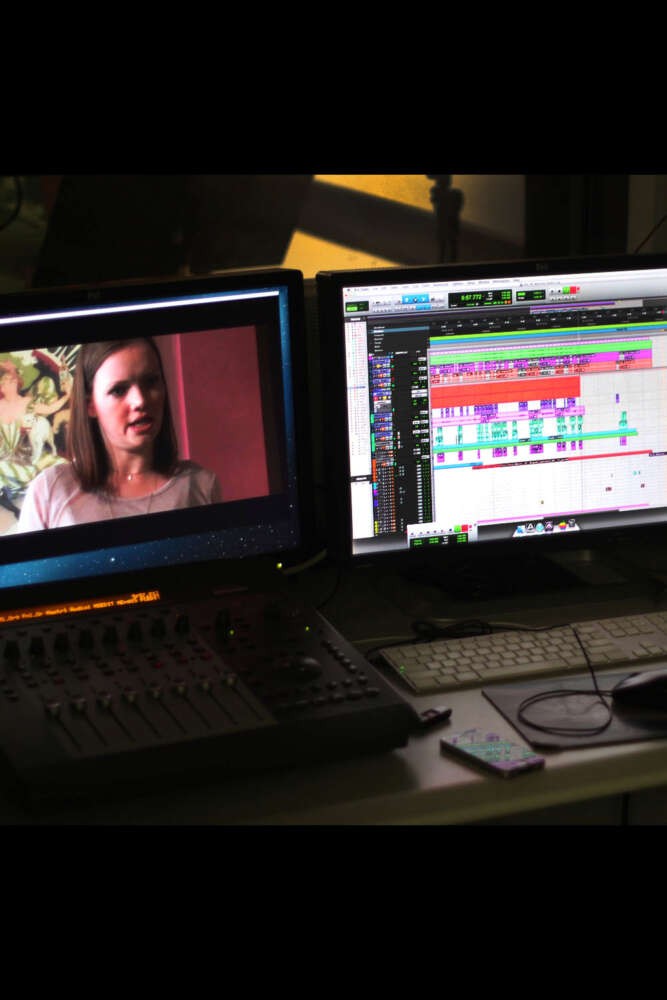 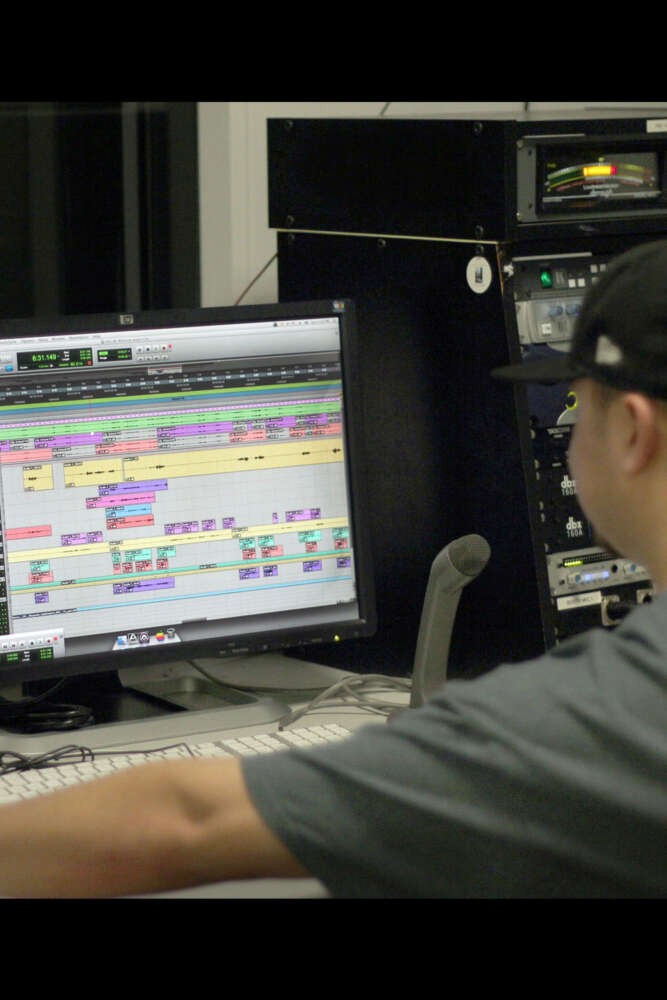 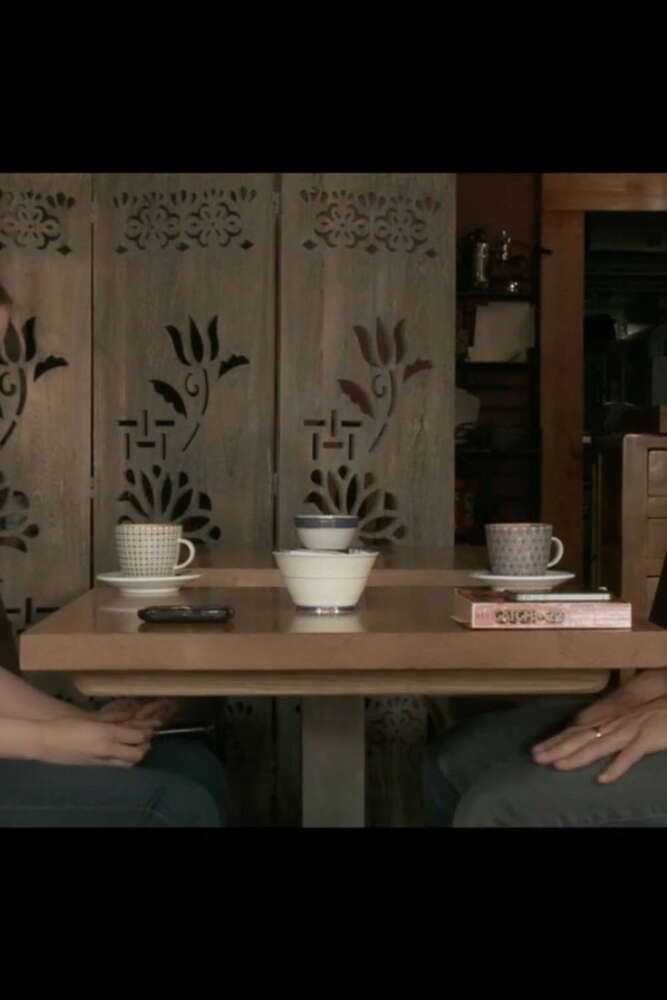 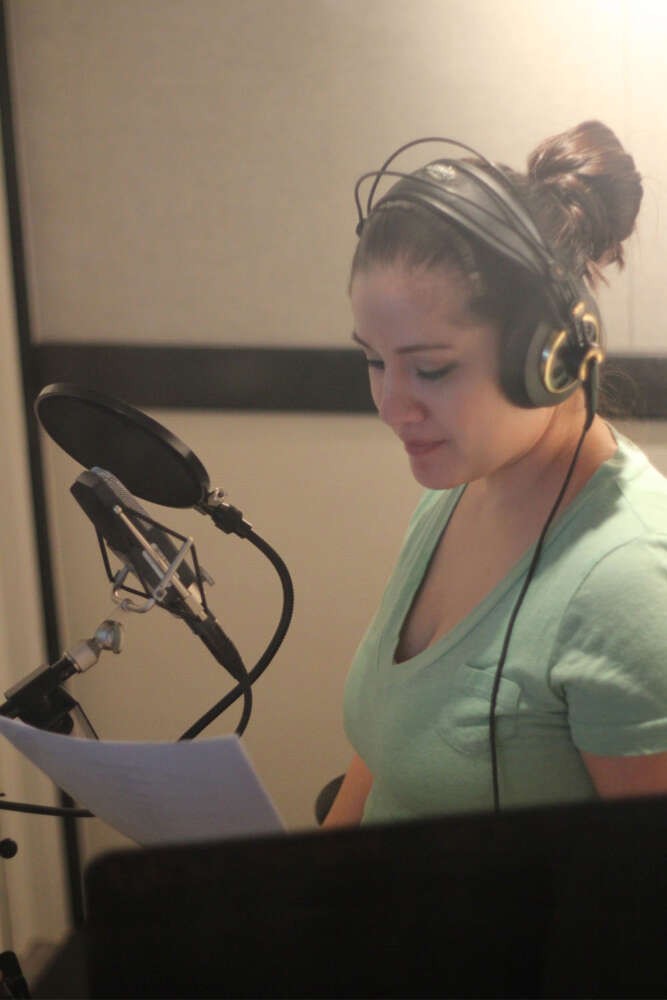 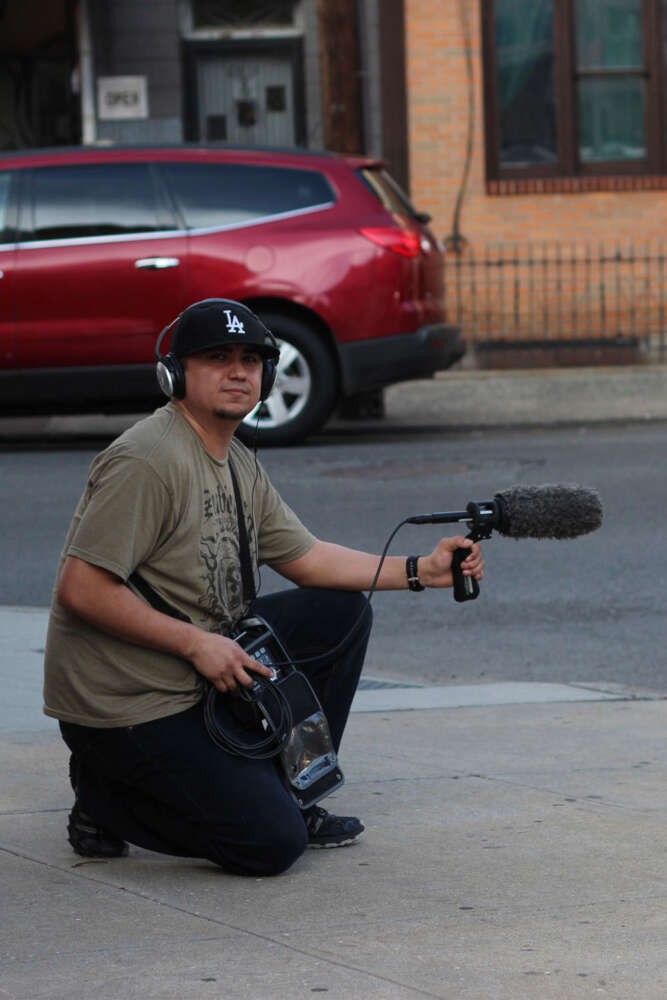 Alternate Audio is a project that uses sound as a vehicle to potentially alter/manipulate a film’s setting and characters. The film is stripped of its sound and there are no alterations to the footage or script. Custom soundtracks, which include music, dialogue (ADR), and sound effects (foley sound)are created with the idea of altering the film’s setting location, and the character’s persona. All sounds are original and are not from any sound library. Curiosity in the aspects of sound drew me to take on as much of the sound responsibilities for this project as possible with an exception to creating the music, as I have not acquired that skill yet. The responsibilities in sound include roles such as: Sound Recordist, Sound Engineer, Sound Editor, ADR Director, and Foley Artist.