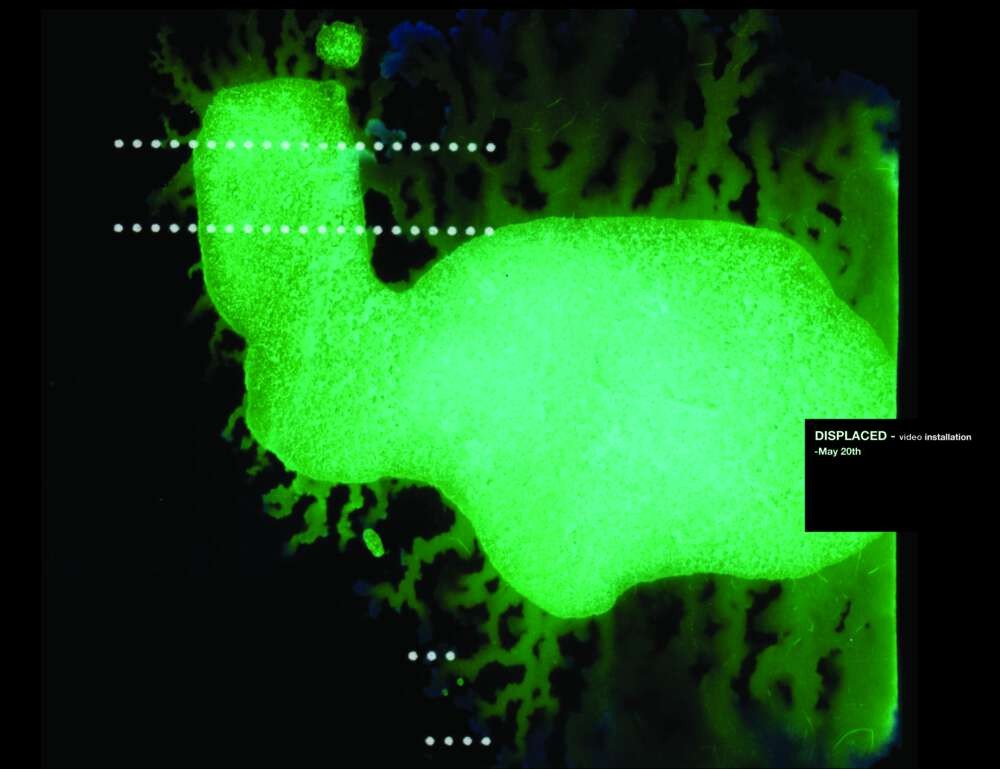 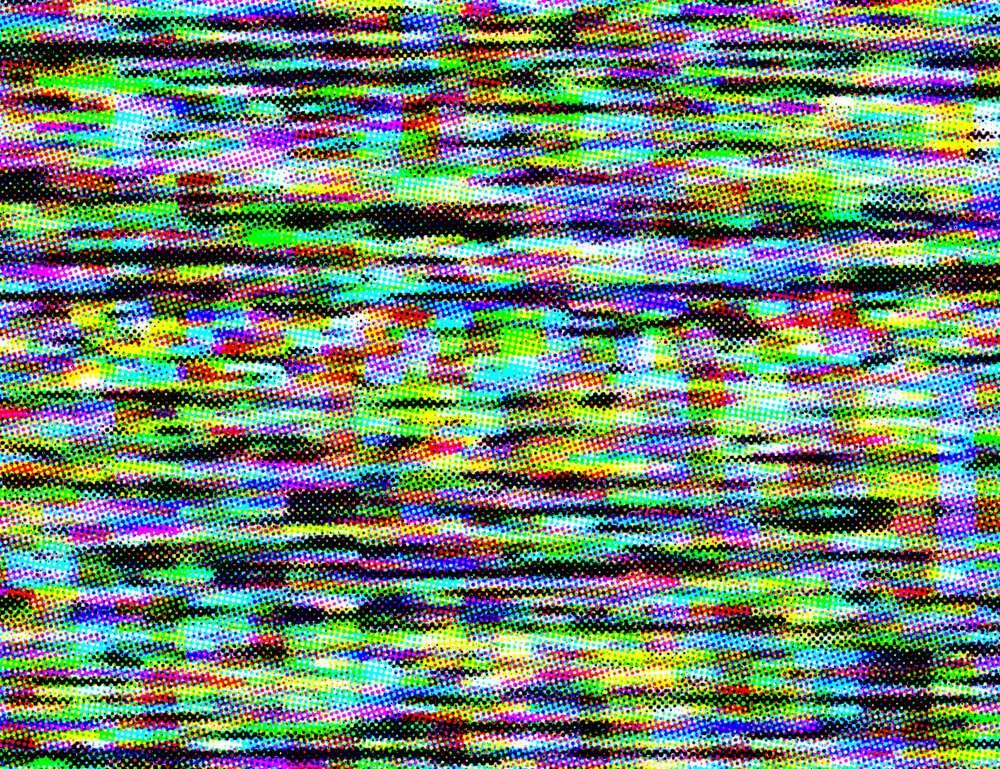 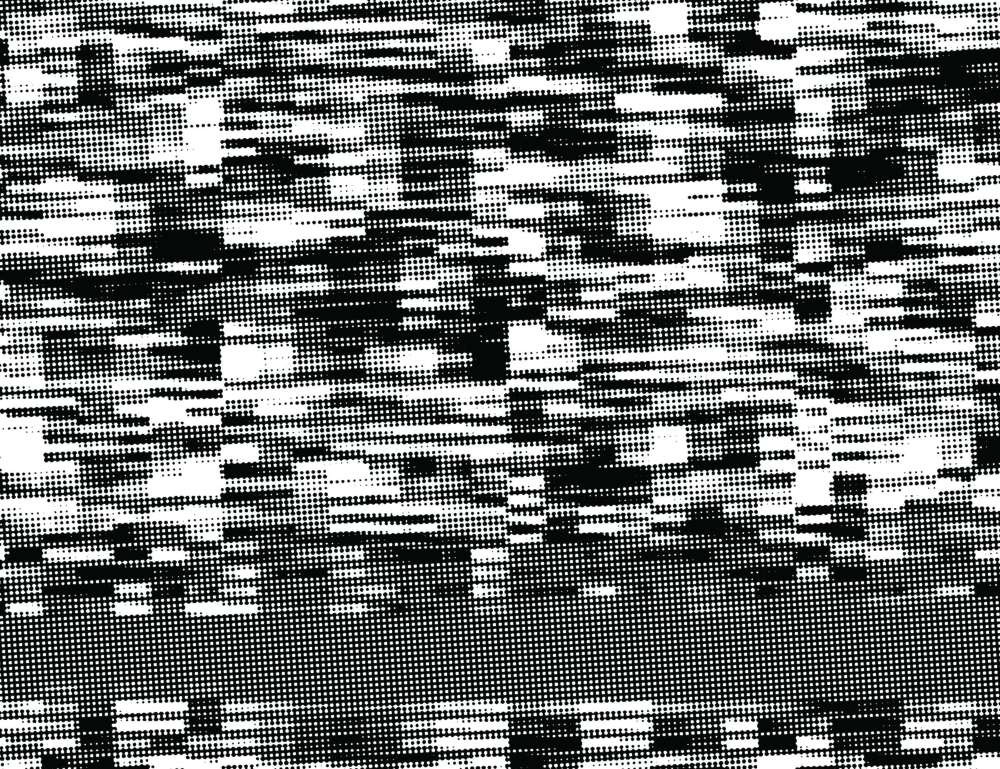 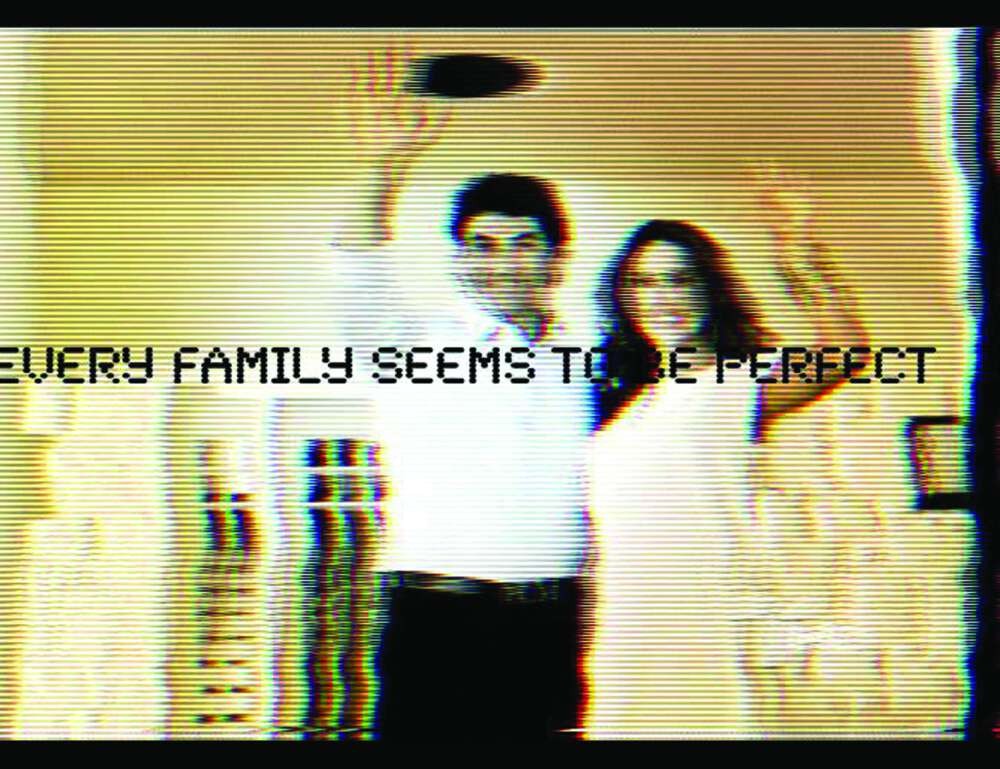 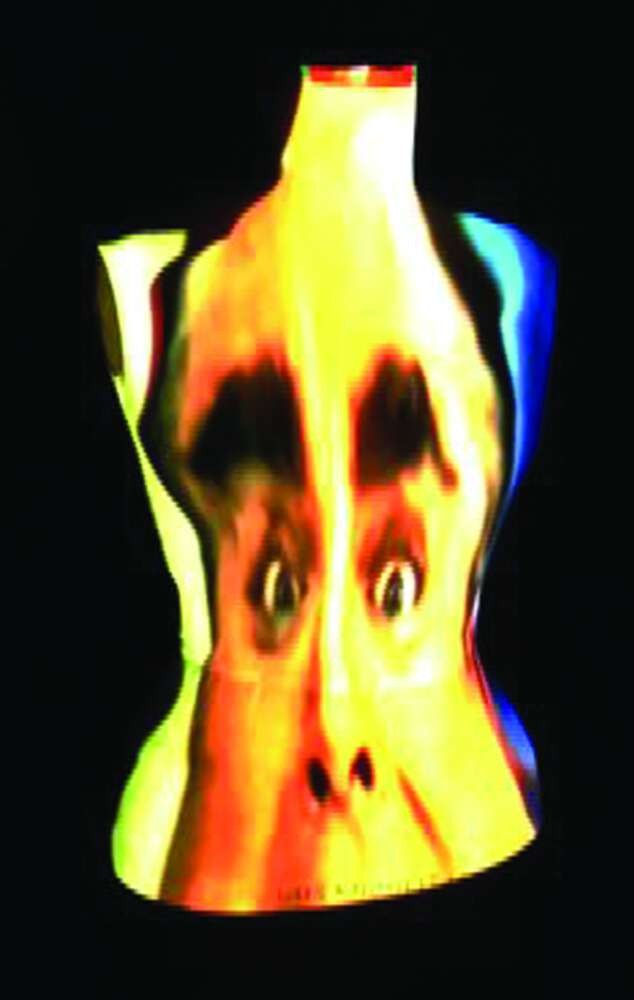 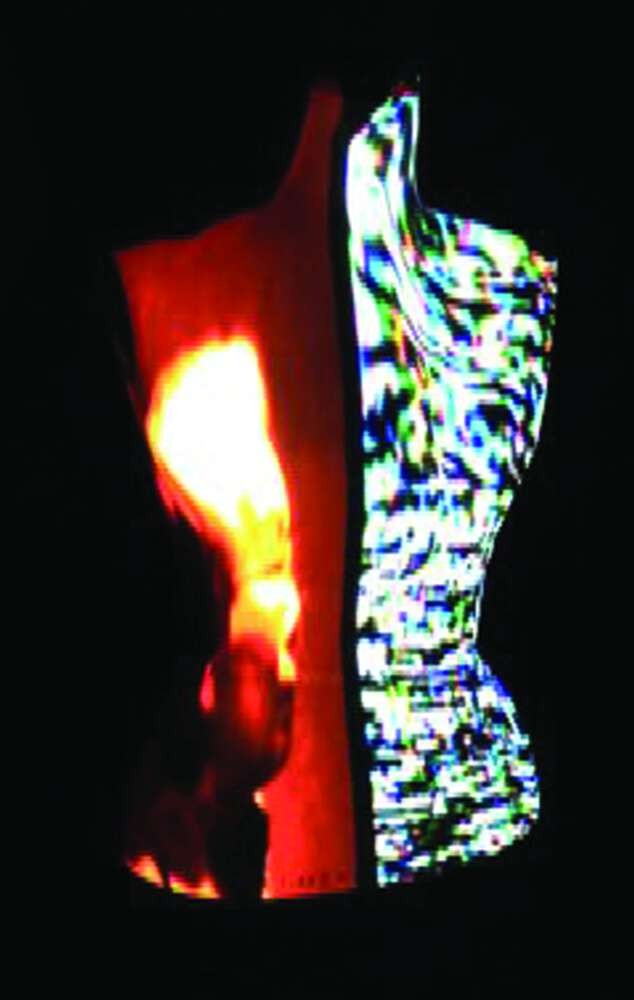 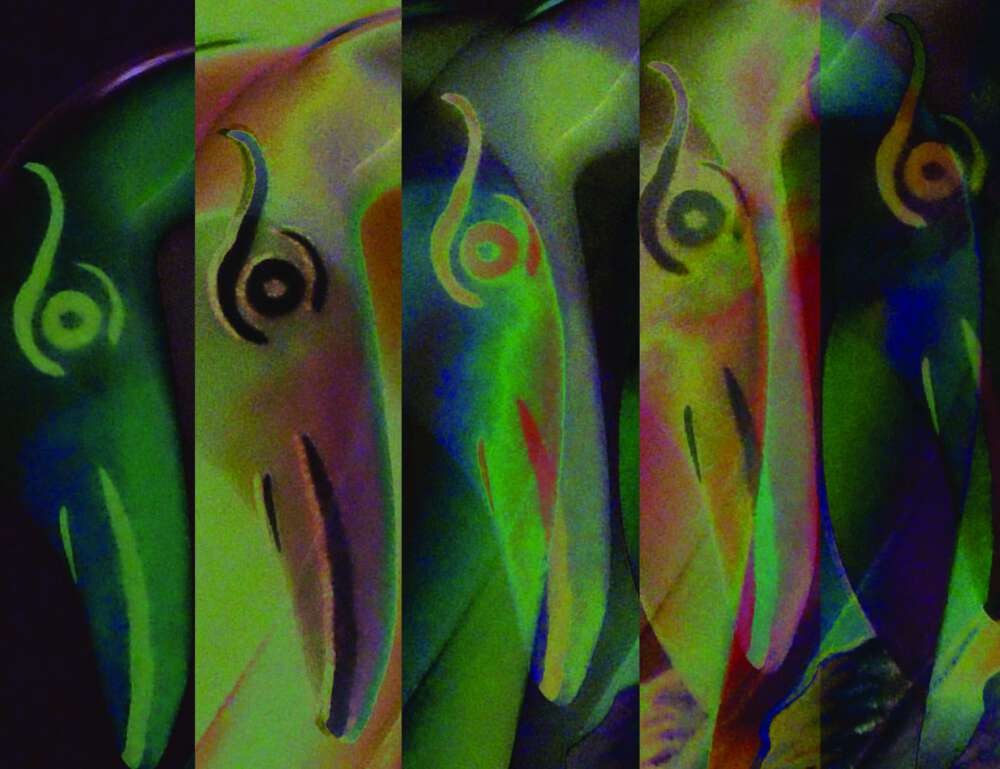 My project is an art piece that has been growing within my video work during the last couple of years. It is a multichannel video installation of a non-lineal narrative, constructed in part by some of the videos I’ve done in the past years. The video narrative is composed by literal images as well as ambiguous and undefined visuals. Both projections and sound are synchronized in an orchestrated fashion. This piece was triggered by my personal experience as a Dominican immigrant coming from the Dominican Republic to the Lower East Side to live with my grandmother, in an environment that might be homogeneous to some Dominican family settings here in the Big Apple, or maybe to others from other origins as well. But most importantly, this piece is about my struggle adapting to the New York culture translating my personality, while simultaneously also learning within my new environment about many unknown realities related to my family, and discovering the drama that has been rooted by dysfunctions transferred from past generations. How traditions and taboos are involved in the creation of those dysfunctions, and how the mass-consumed content from Hispanic television — which is also charged with drama in their soap operas and dysfunctional families in their TV shows, influence the perception of a population that in most cases has been in the US for more than two decades and still don’t know how to speak English. I think this piece is not only about me, but that might also relate to other people. Prejudice and perception are crucial, so putting things out of context is an important element I’m exploring with this video installation; ambiguity is something I expect to create in the spectator. I also intend to create a certain feeling of discomfort by using a few shocking images.