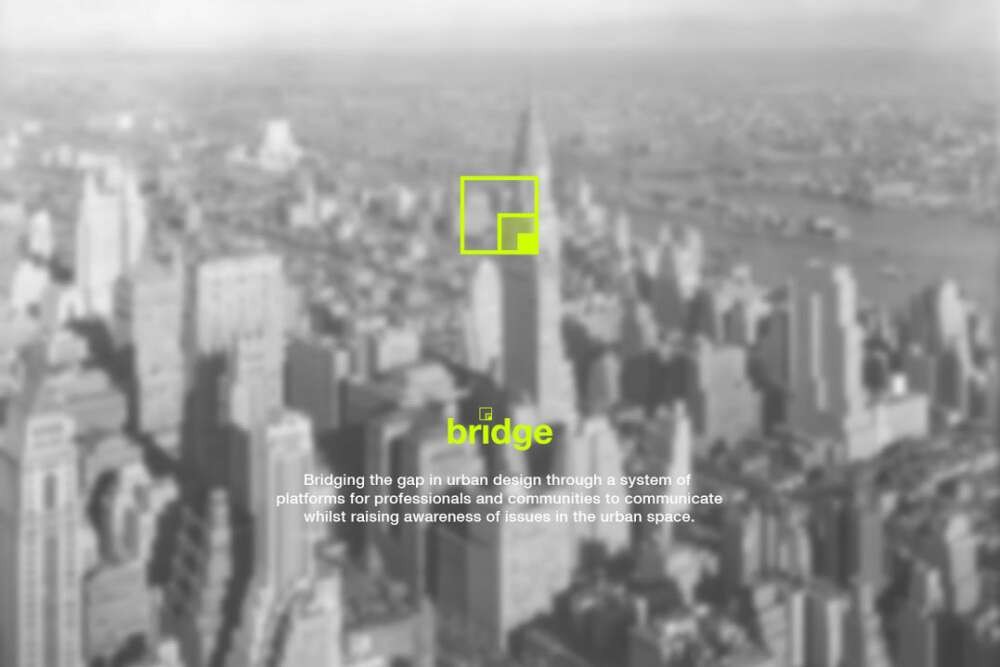 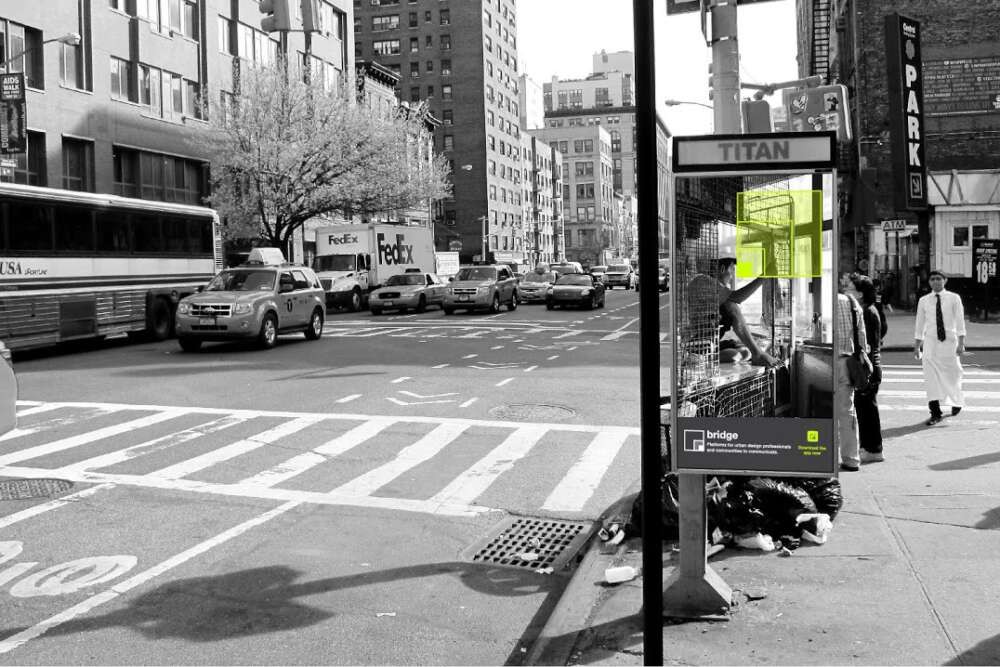 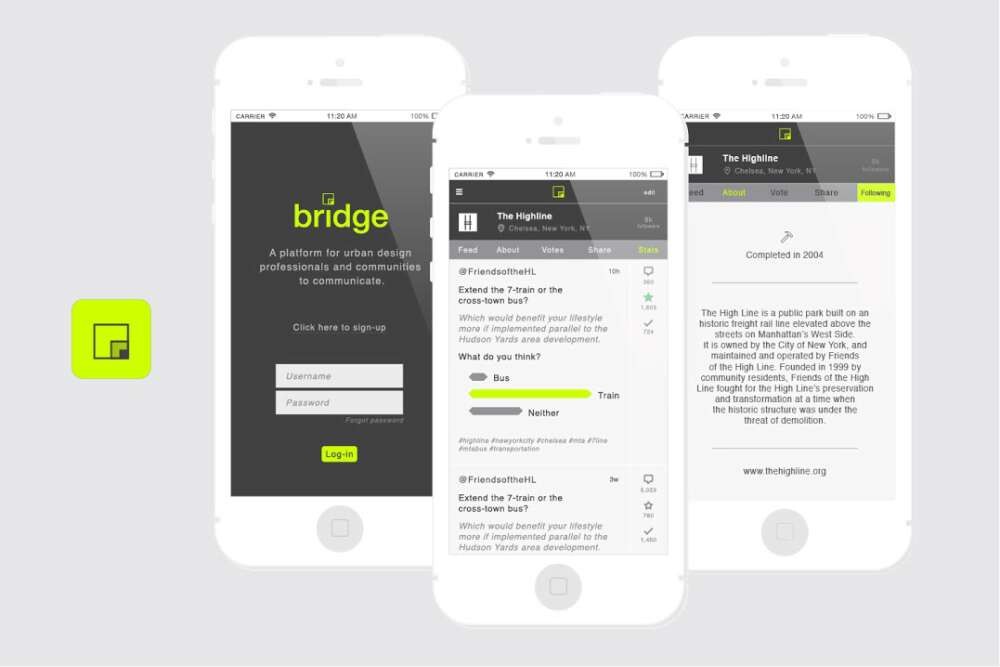 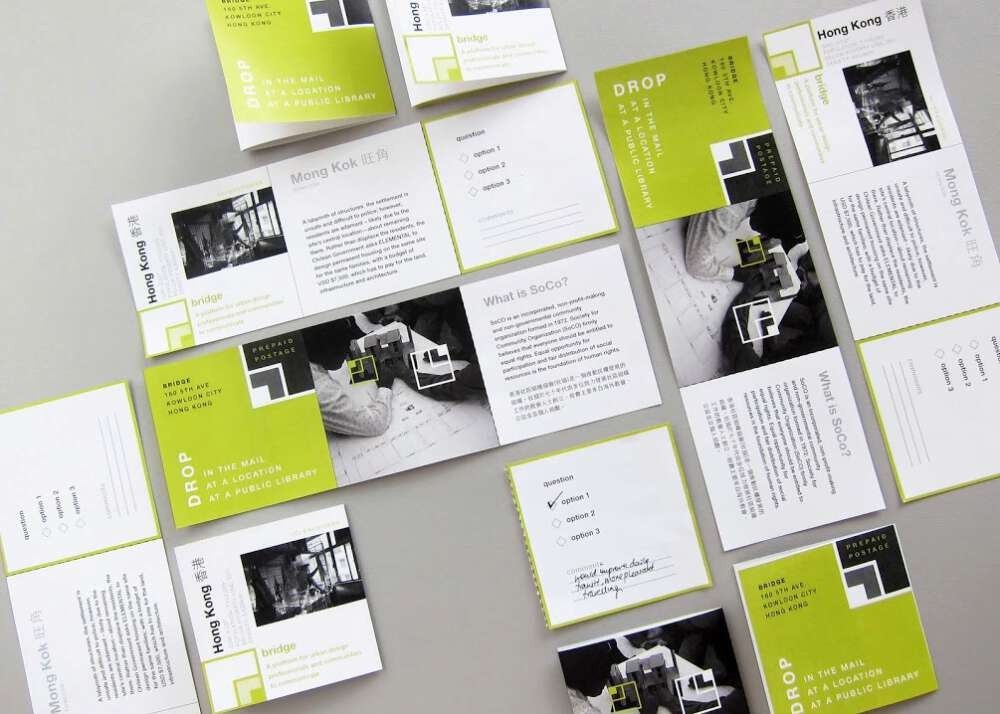 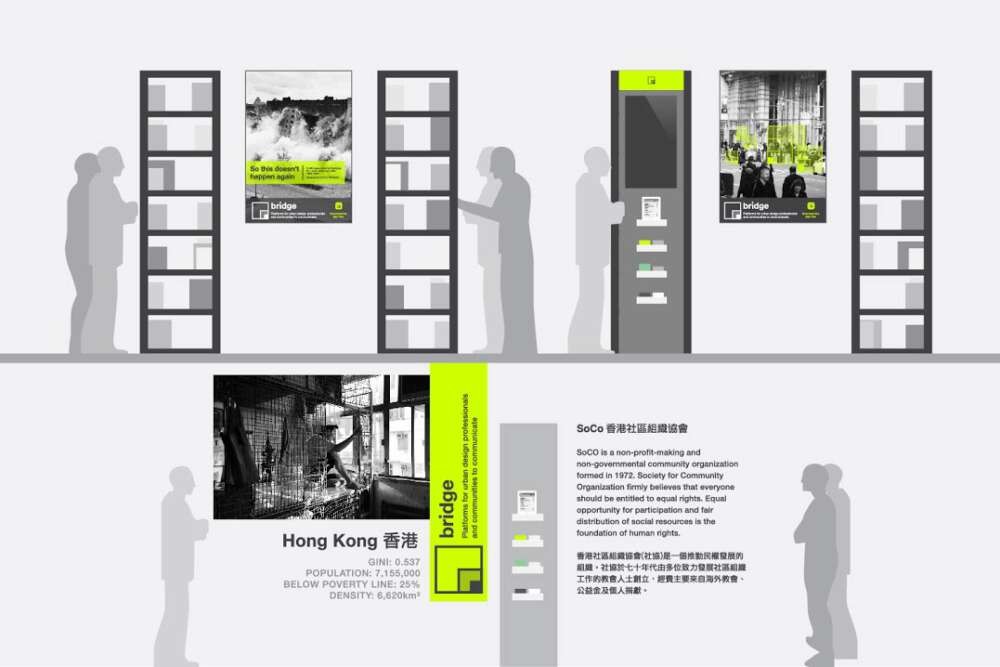 Our world is becoming increasingly urbanized — a phenomenon whereby cities expand in size and simultaneously increase in density. Urbanization not only describes the architectural urban space but the manifestation of urban culture. The urban environment presents complex social, political, economical and cultural experiences, building tangled relationships between its inhabitants. The city thrives on its reputation as the place of limitless opportunities and prosperity, masking issues that are unresolved and hidden. This is granted by the invisible nature of urban life where they interconnect with, but are veiled by economic success. Our cities are planned through a top-down design process whereby professionals design according to their beliefs of people’s needs and wants. Many cities are built in a way that benefits upper and middle classes, neglecting the people living under the poverty line. There is little or no input from actual communities, and this creates many problems, as natural and economic resources are not utilized properly. Bridge intends to bridge the gap in urban design by providing a system of platforms for professionals and communities to communicate whilst raising awareness of issues in the urban space.