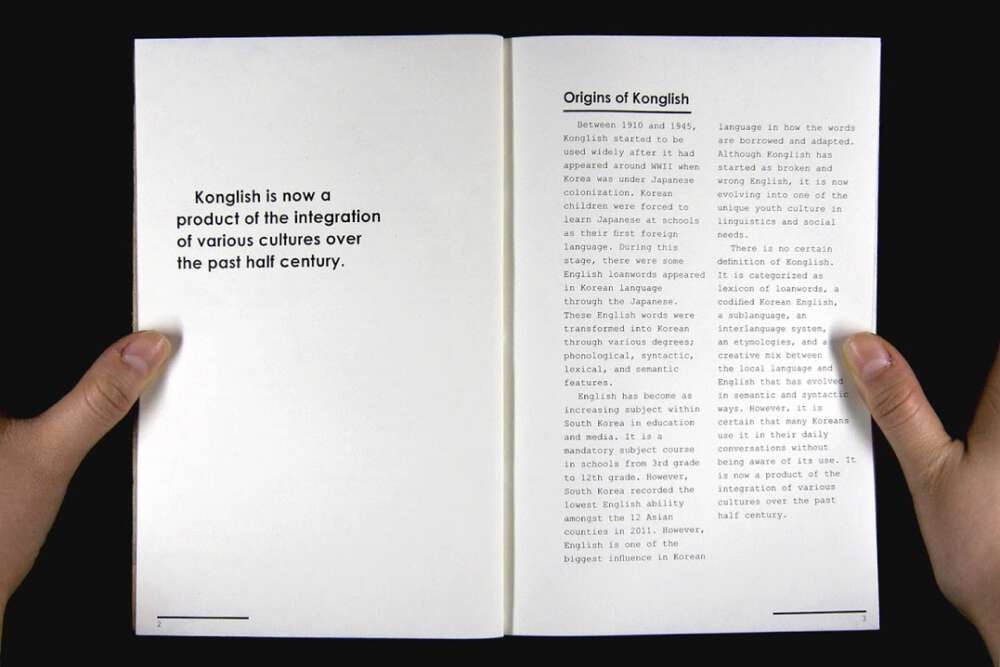 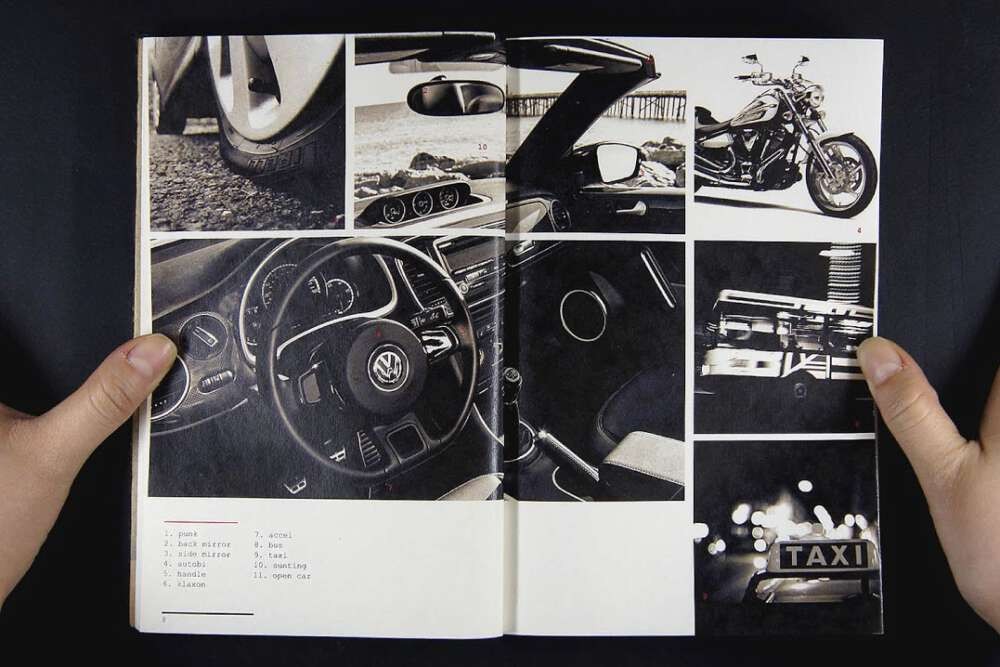 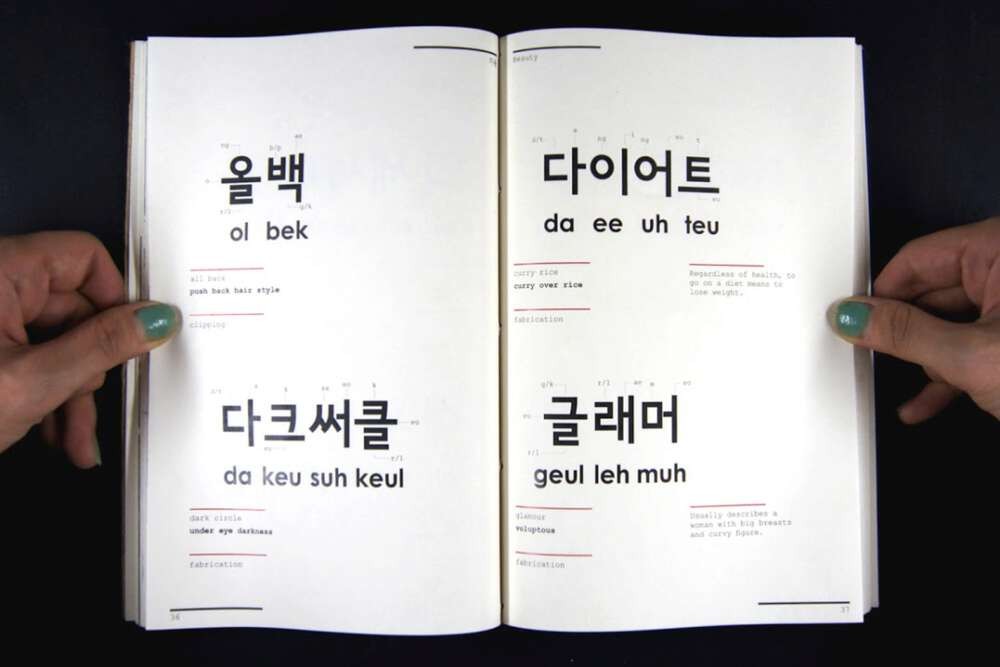 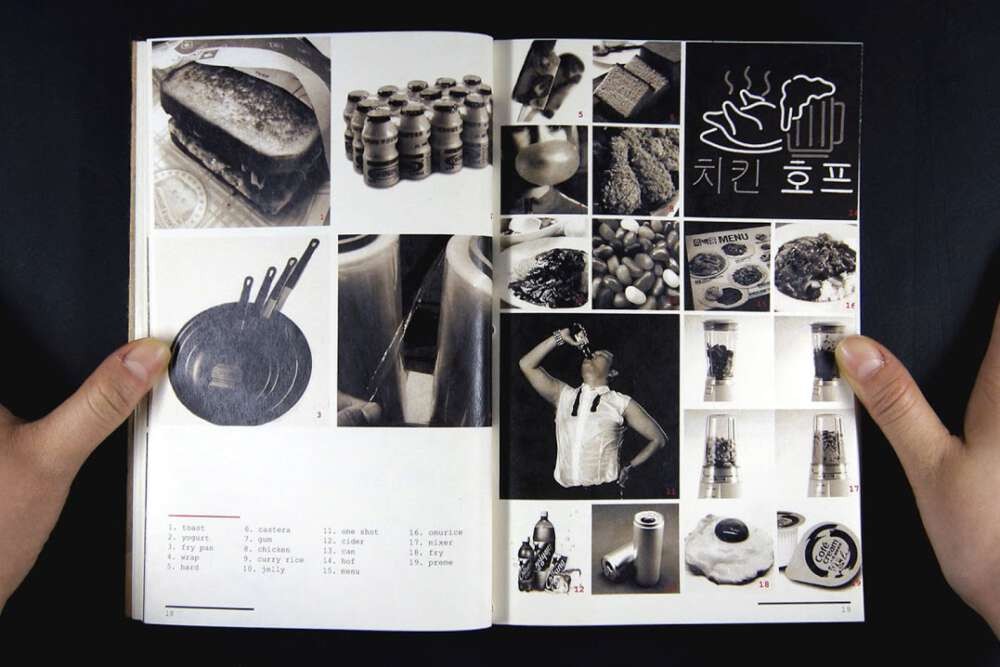 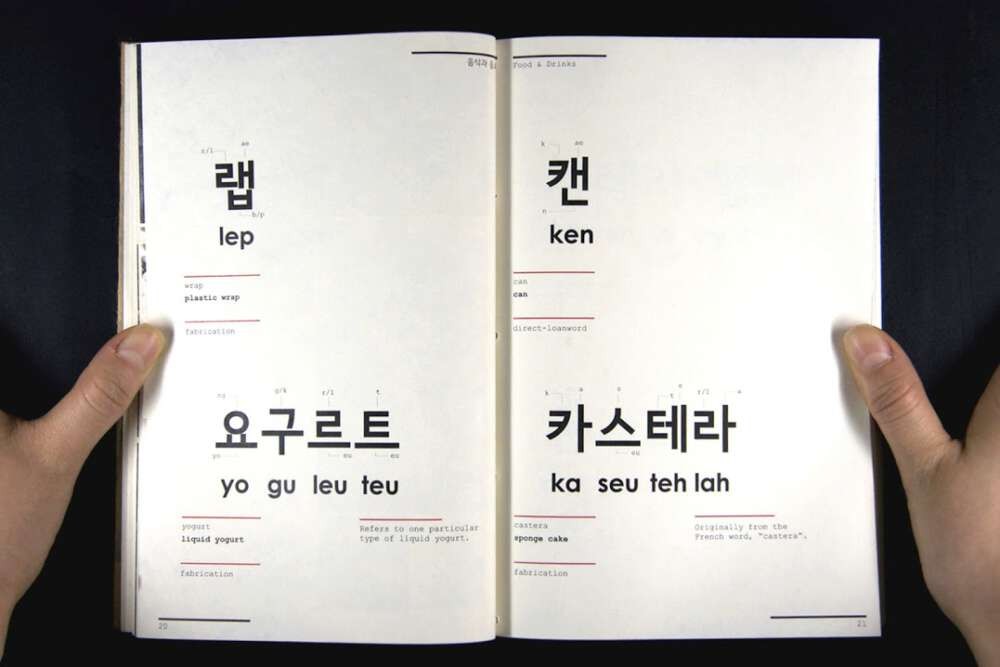 Born and raised in two different cultures, Korea and America, I was able to encounter bicultural conflicts. One of the conflict is Konglish, which is a local variety of English in Korea with its own phonological, syntactic, lexical, and semantic features. Foreigners cannot understand unless they learn it but Koreans can understand among themselves. It is an already-established culture in South Korea which started during the Cold War when South Korea was heavily influenced by the outside cultures, especially the Western culture. The use of Konglish in South Korea is a controversial issue where although it is one of the popular youth cultures, many scholars claims that it is not a correct use of neither Korean nor English, therefore it should be banned because it may result in loss of heritage and tradition. At the same time, some claims that Konglish can be a starting point of learning a new language for the Koreans, therefore it is an emerging culture that is leading to globalization. Thus, Konglish should be critically learned as a need to understand the local cultural knowledge, emphasize the use of standard American English, and traditional Korean. This will let the young Koreans to be more aware of the linguistic knowledge and open up for general use of language to be used in different situations by giving them the choice of using proper English or Konglish.