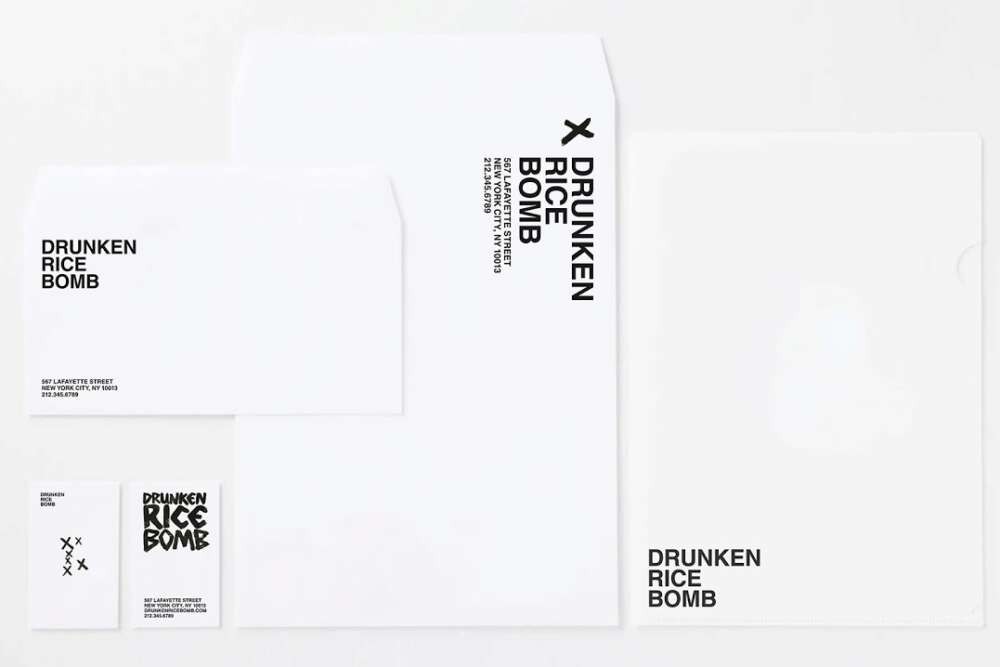 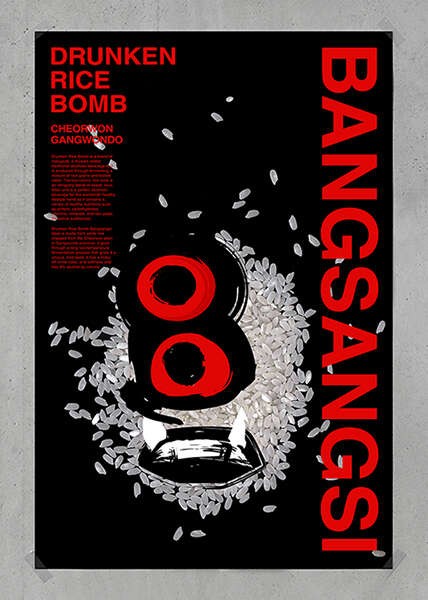 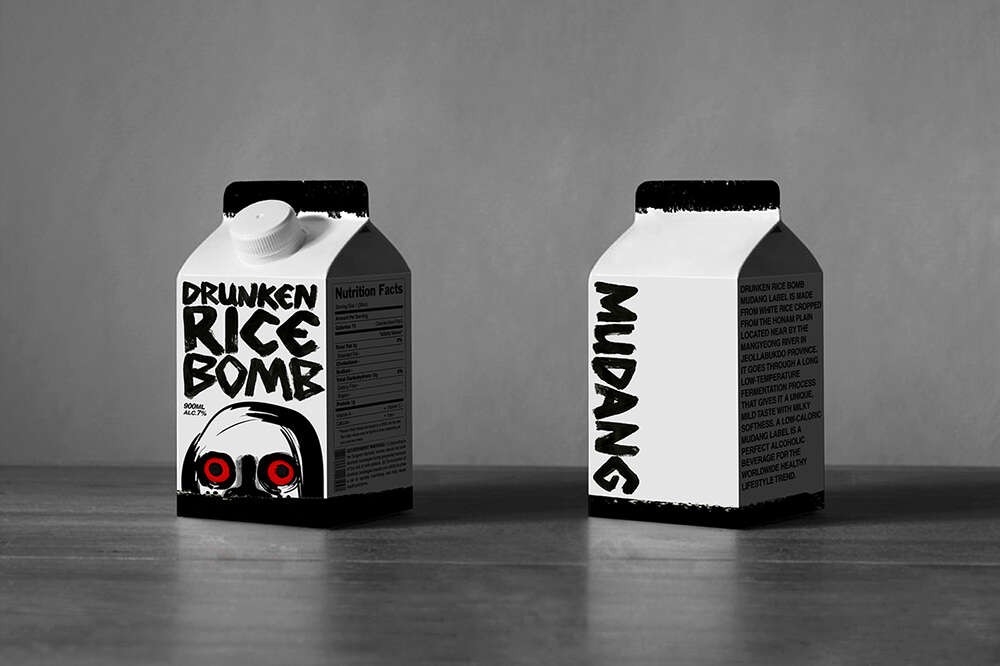 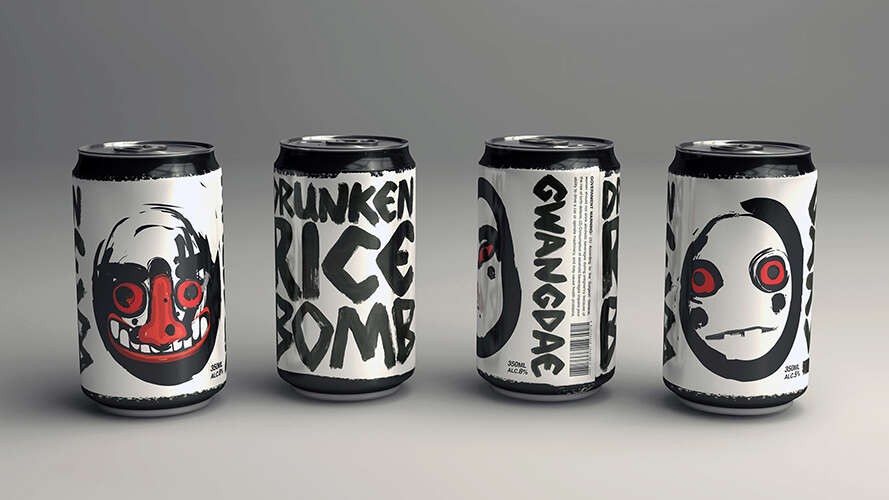 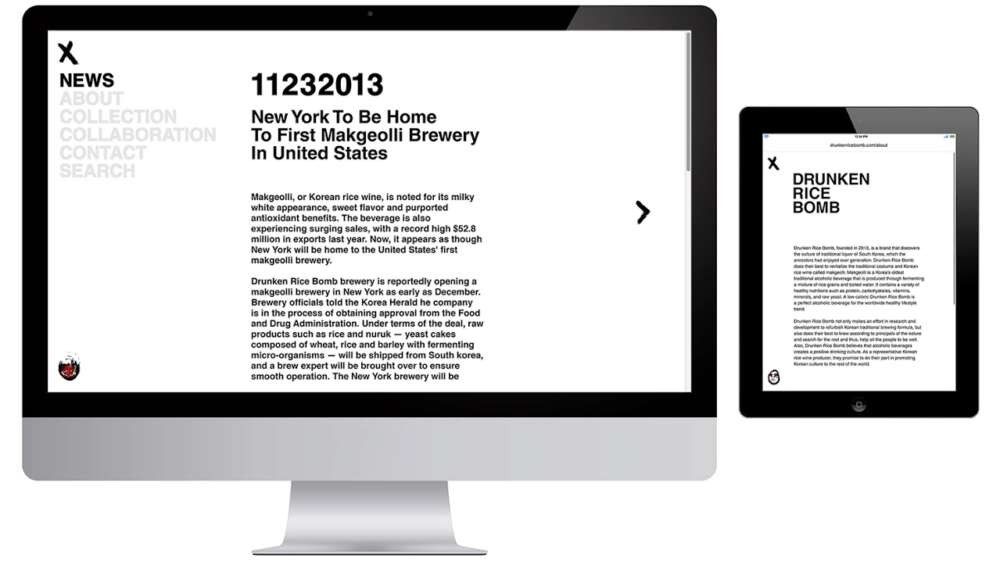 Makgeolli, also known as Korean rice wine, is one of the oldest alcoholic beverages in South Korea. It is produced through the long fermentation process of rice grains, that gives it a variety of healthy nutritions such as protein, carbohydrates, vitamins, minerals, and raw yeast with rich and heavy taste. Drunken Rice Bomb is a project that reinterprets makgeolli and revitalizes the traditional custom by promoting a new makgeolli brand. There are six different rice characters, inspired by Korean traditional masks with various interesting facial expressions. And they each represent six different rice labels cropped from the main harvesting regions in South Korea. Fortified with its highly nutritious value in corresponding to the worldwide healthy lifestyle trend, Drunken Rice Bomb emphasizes a balance between traditional identity and modernity in order to captivate the taste buds of younger generation and raise its global awareness.