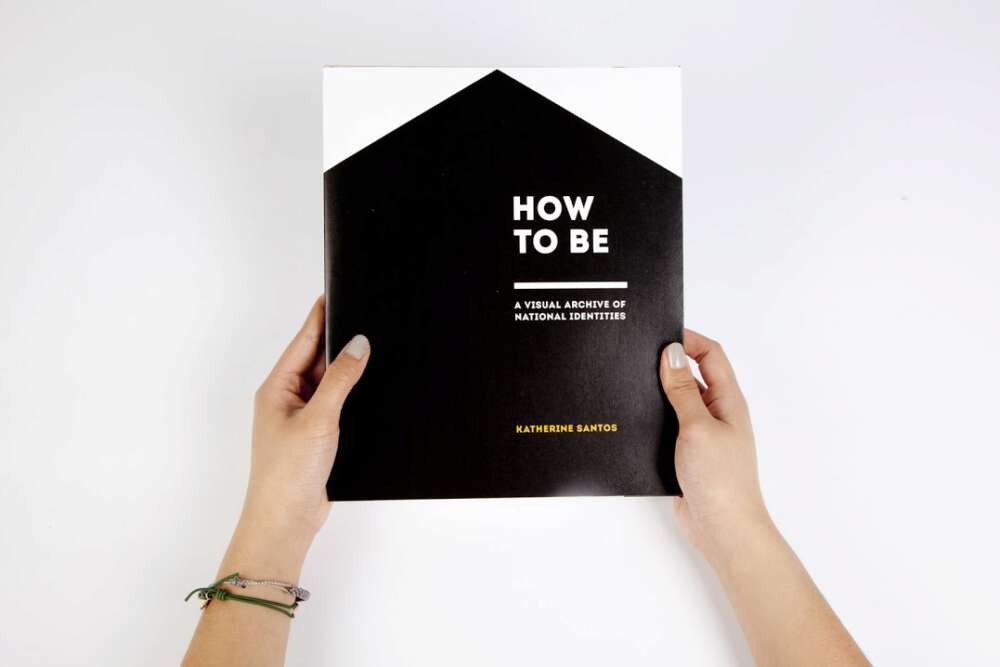 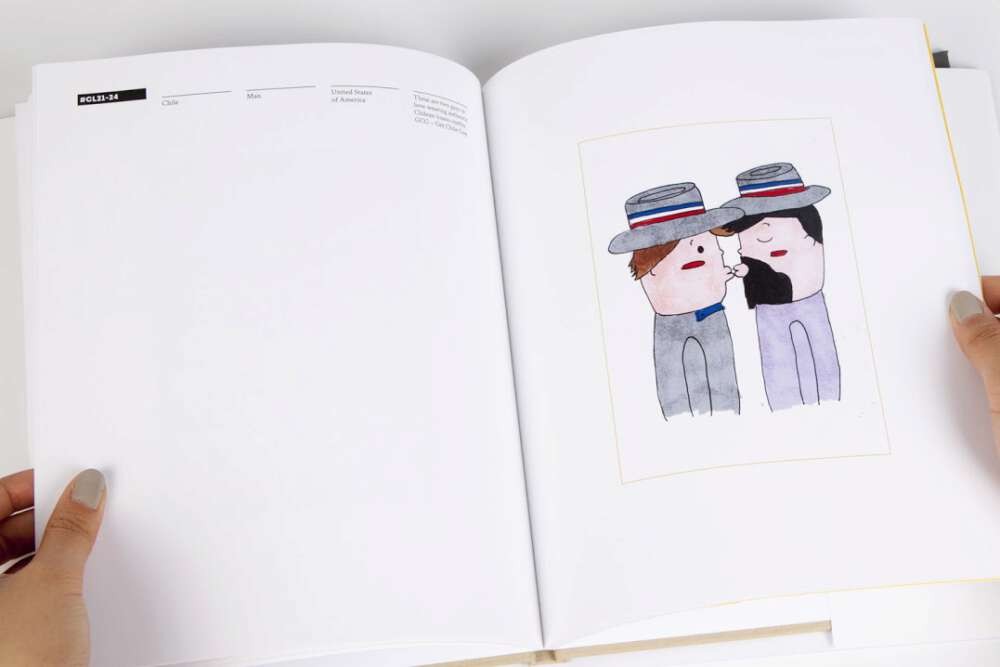 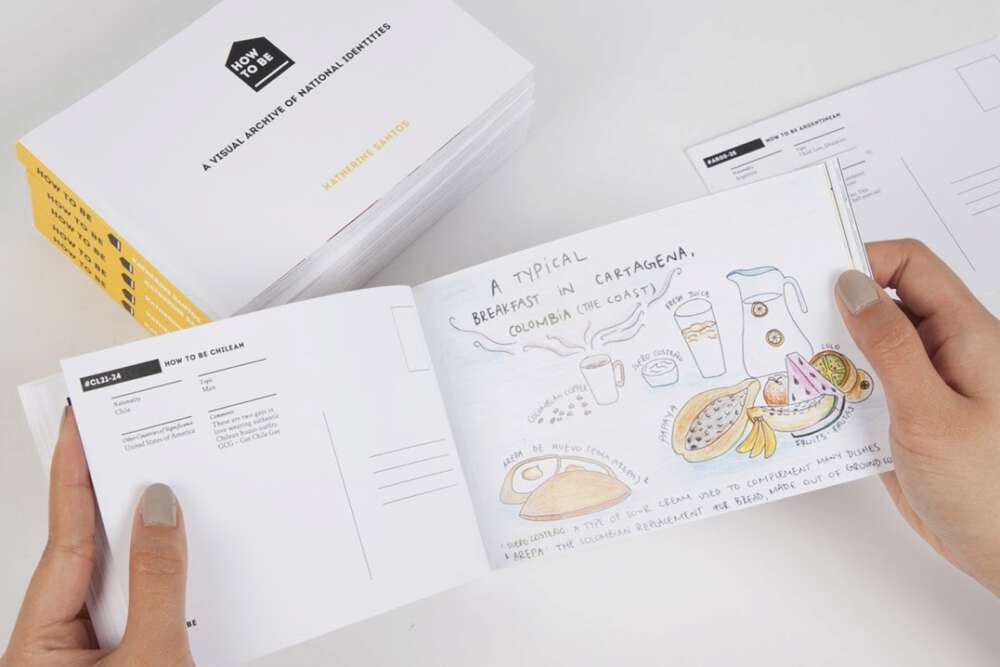 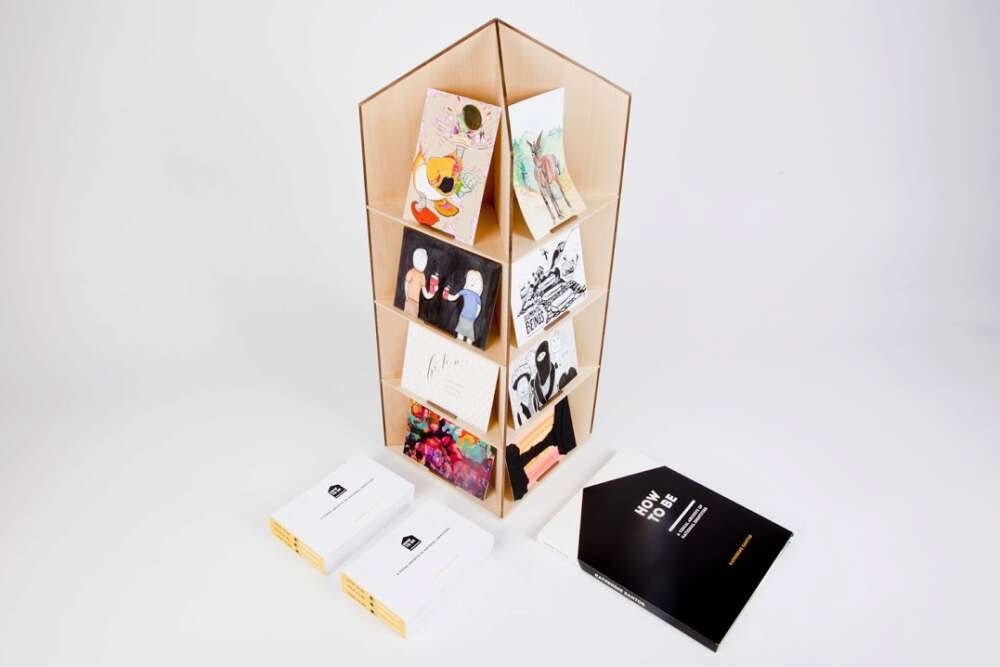 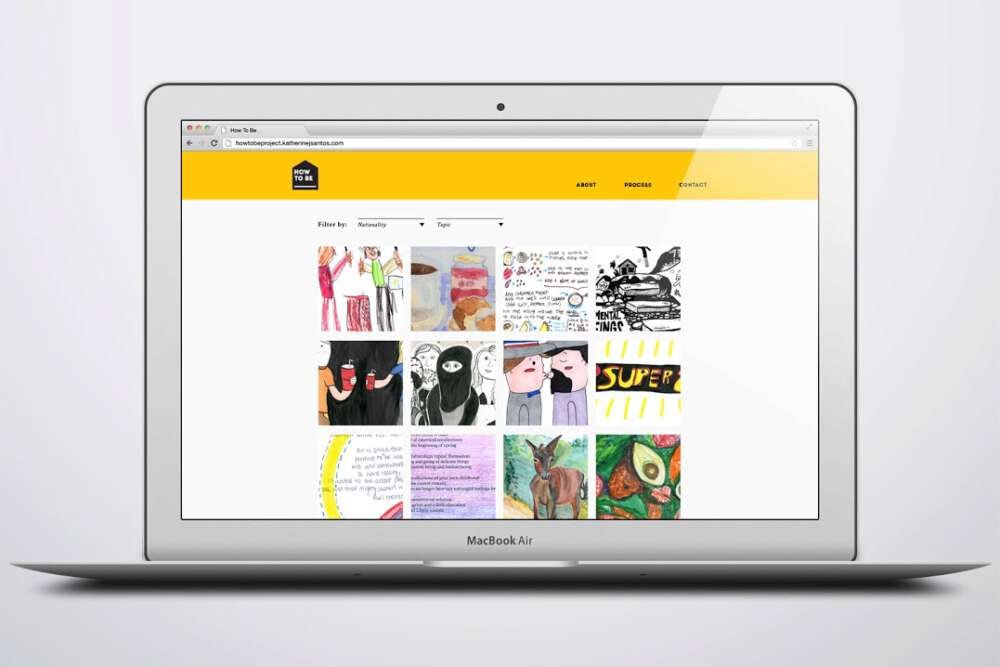 How To Be aims to create a visual archive of national identities and reveal what it means to belong to a country. As citizens of a nation, we build a functional collective despite our profound cultural differences. Often, this diversity is based on national identities which unite and create communities that you can rely on to have your back. However, as the world is becoming a much smaller place, the concept having only one national identity is becoming obsolete. As someone who lived in various places and has never quite felt the flag-waving pride for any country, I want to gather peoples’ perspectives on national identity which is generally defined by culture, traditions, language, and politics. However, I define national identity by patriotism, tradition, and loyalty. I believe those three words express a deeper connection to a country, and represent what I want to investigate.