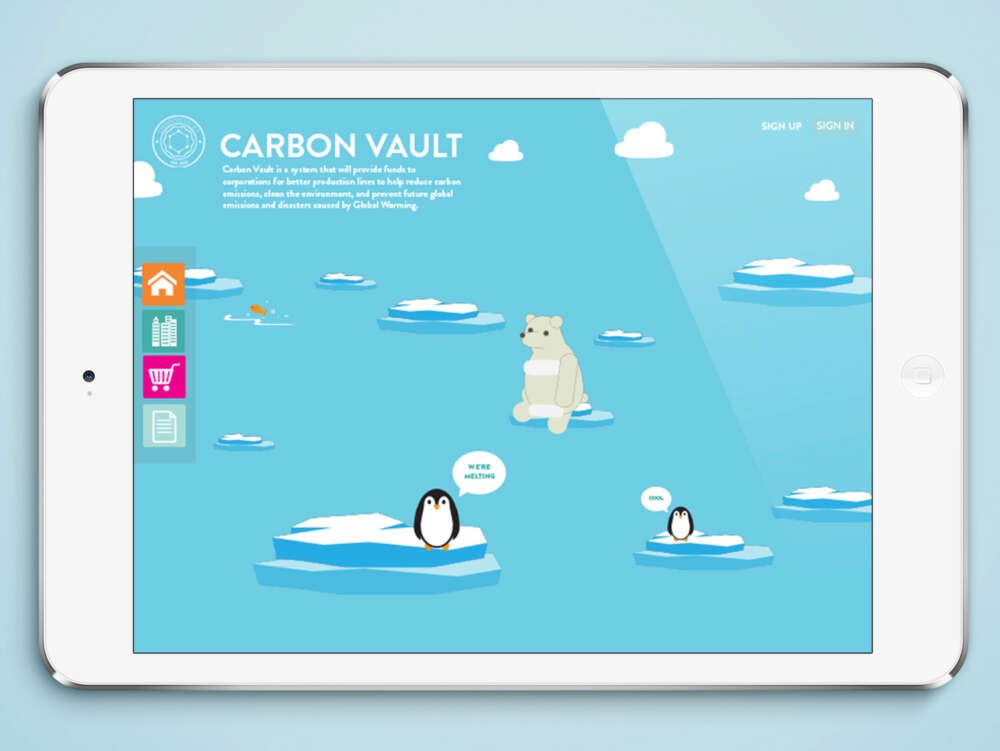 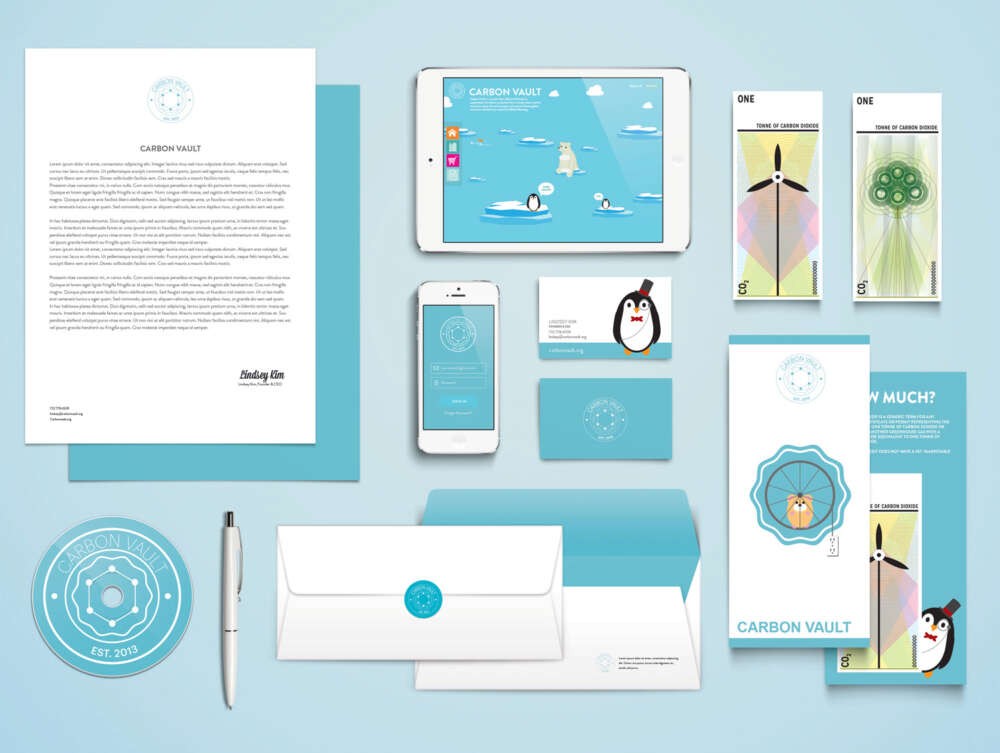 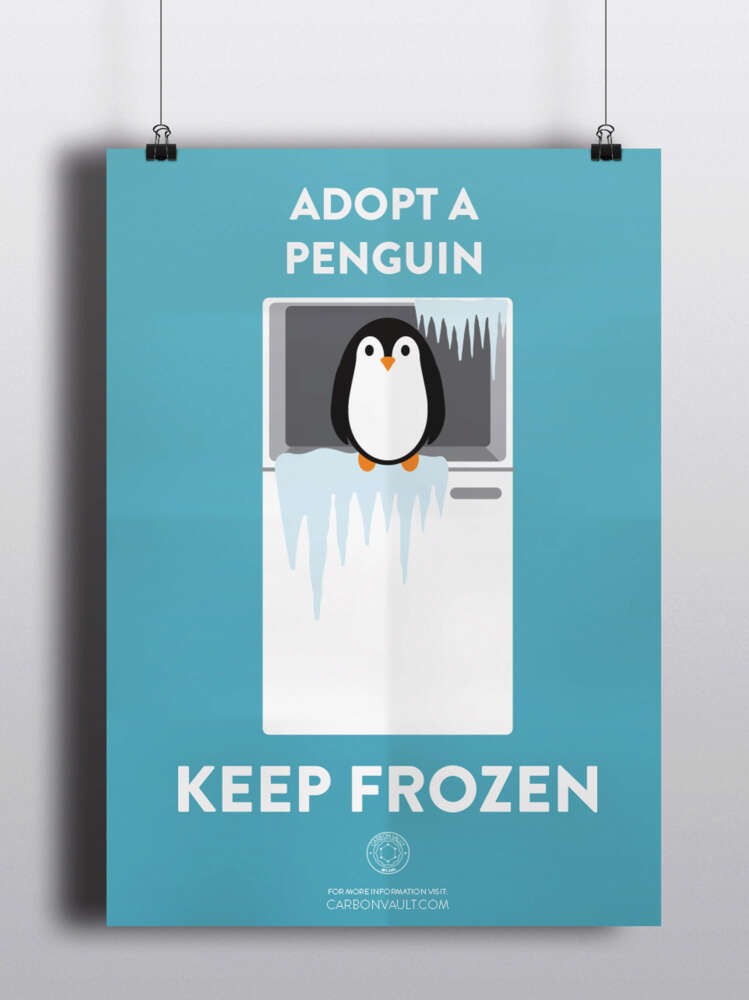 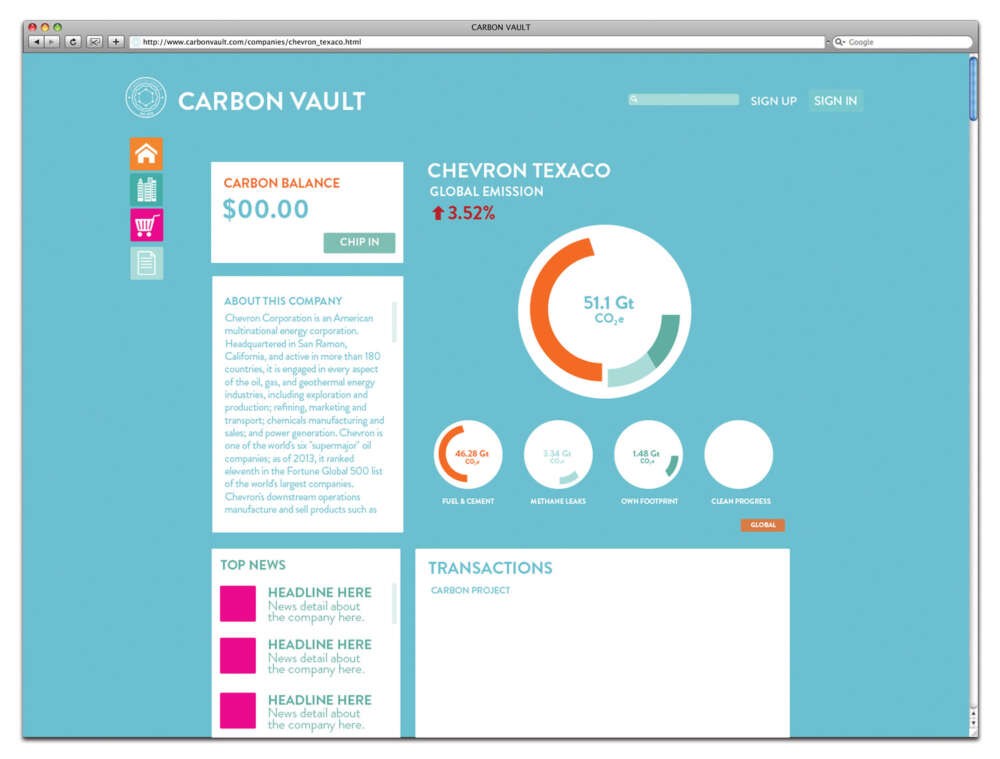 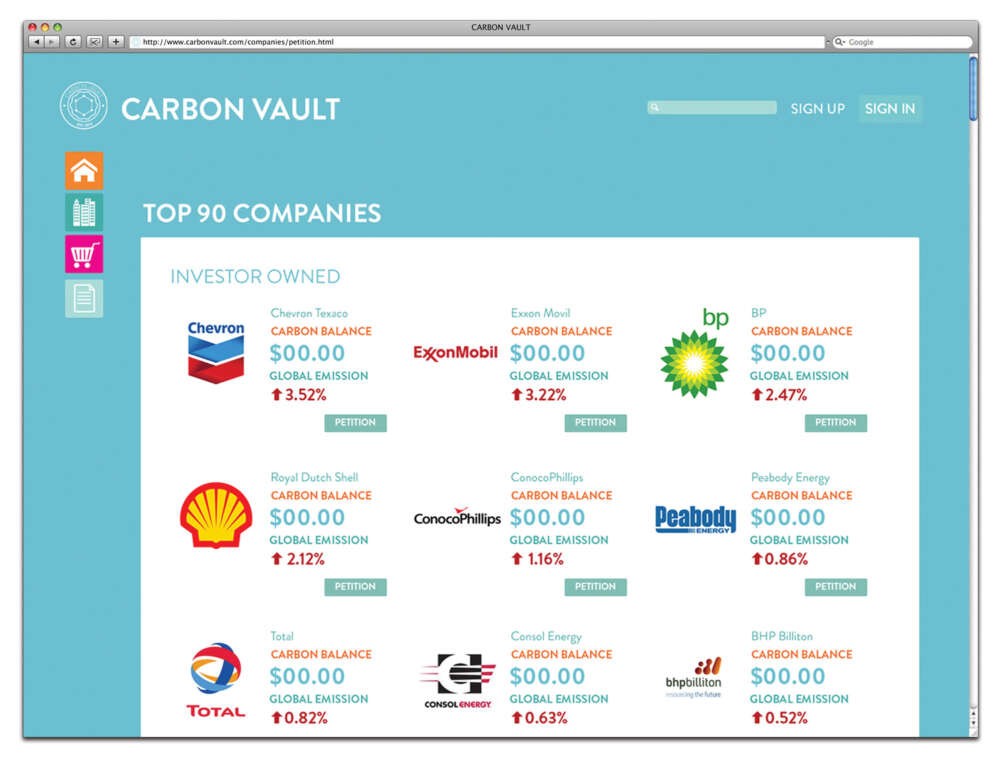 Every corporation runs on electricity and ship cargo through reliable transportation, but no matter how “eco-friendly” companies claim to be, carbon emissions do not seem to be decreasing. The Carbon Credit system today allows one corporation to sell another one their carbon emission credits. A carbon credit represents the right to emit one tonne of carbon dioxide (or another greenhouse gas) into the environment. But who owns the credits and where does the money go? Sometimes it seems like the idea of companies going “eco-friendly” is as sketchy as donating $10 to an organization to save the world: At the end of the day, you have no idea where the money goes. We know that carbon emission is driven in large part by consumerism. The demand for goods is so great that corporations can rely on cheap, fast, and dirty production methods without worrying about paying an environmental price. The possibility of having to rethink production methods and replace dirty machinery and methods with cleaner ones presents a nightmare for this form of economy. How can we begin to think about the role of design in this complex system of inter-relationships? Carbon Vault is a system that will provide funds to corporations for better production lines to help reduce carbon emissions, clean the environment, and prevent future global emissions and disasters caused by Global Warming. The Carbon Vault system will be supported by a percentage of the profit from products sold by corporations that are members. The funds will be held by Carbon Vault until the corporate members need access to make investments into begin to make changes to their current production and transportation methods towards cleaner methods. The design project shown here is the first phase of the public campaign to raise awareness of the carbon emissions problem as well as the solutions that Carbon Vault may provide in retooling for a cleaner system of production in the future.