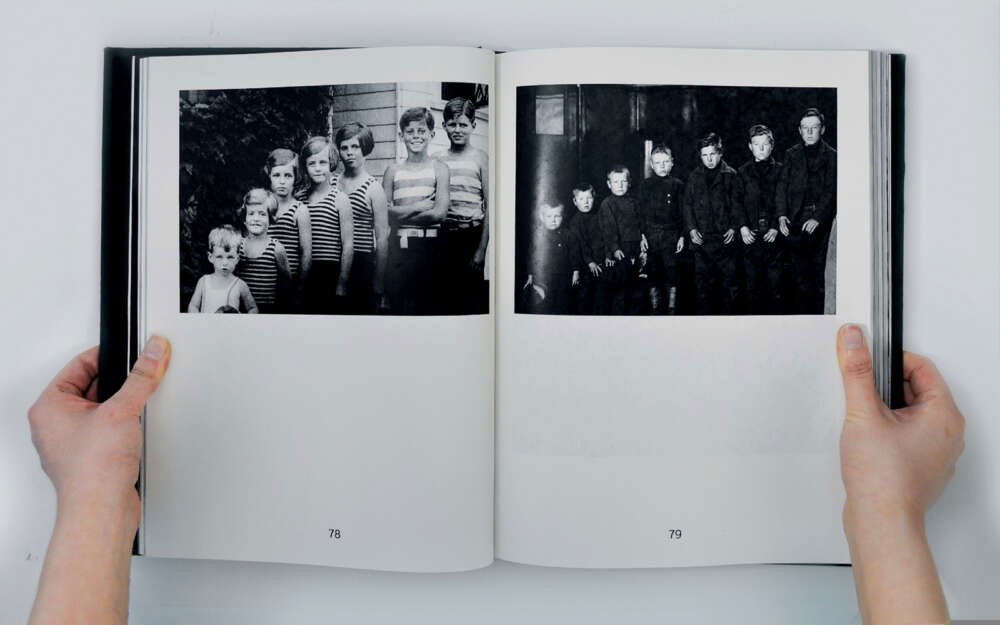 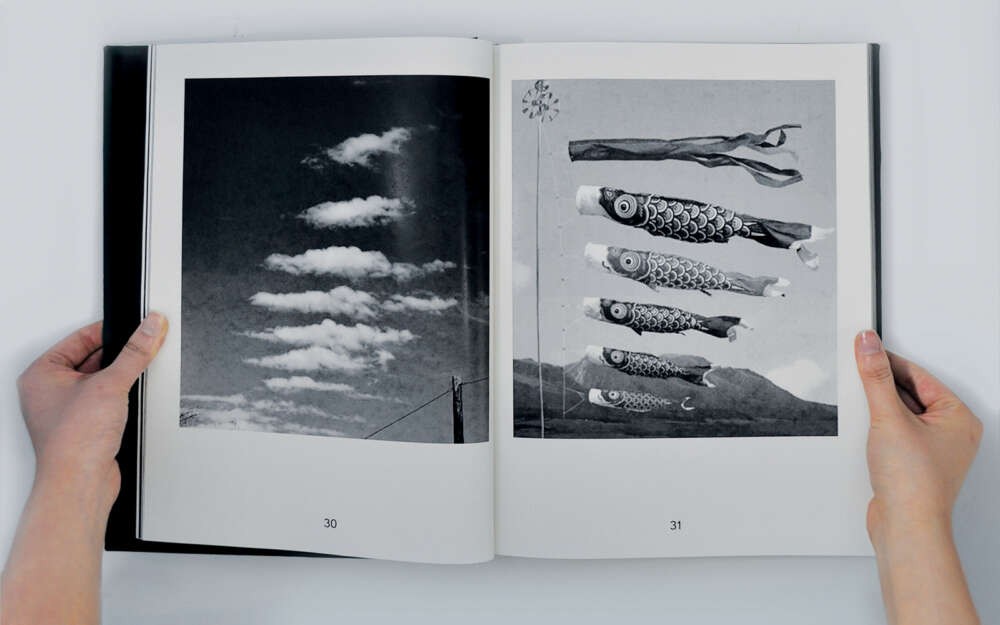 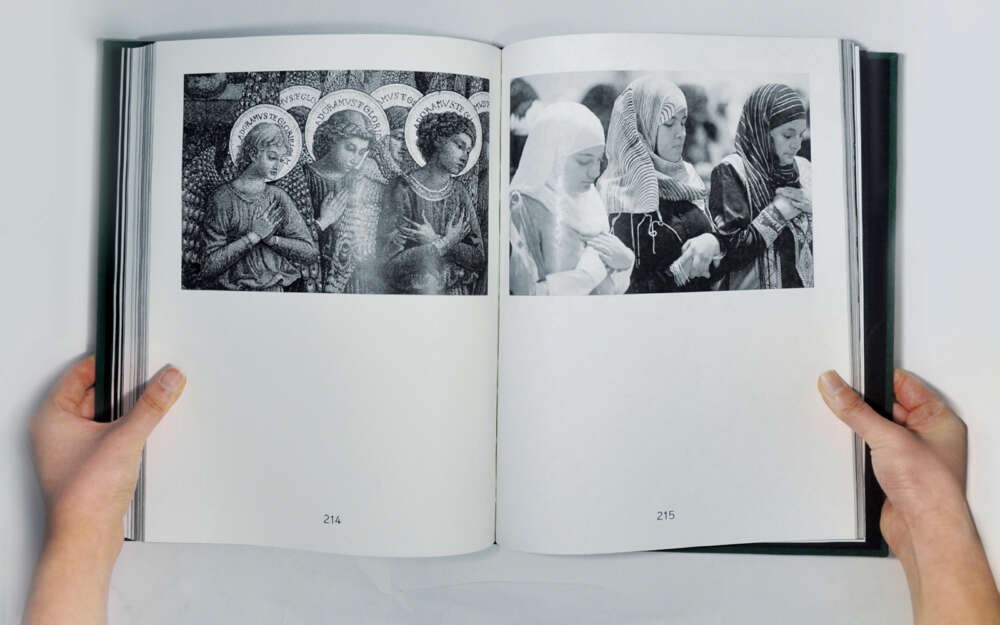 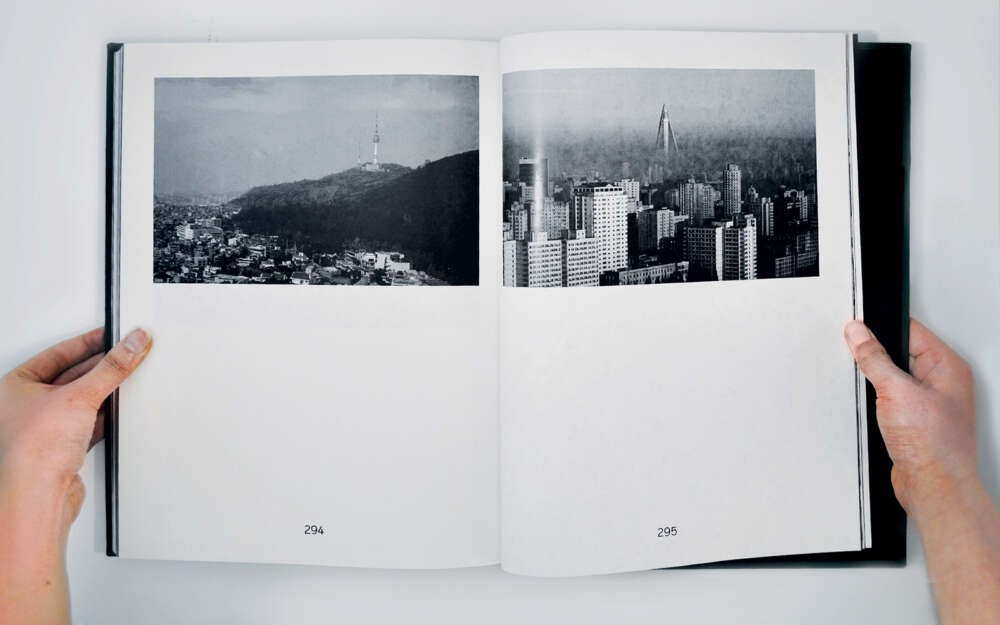 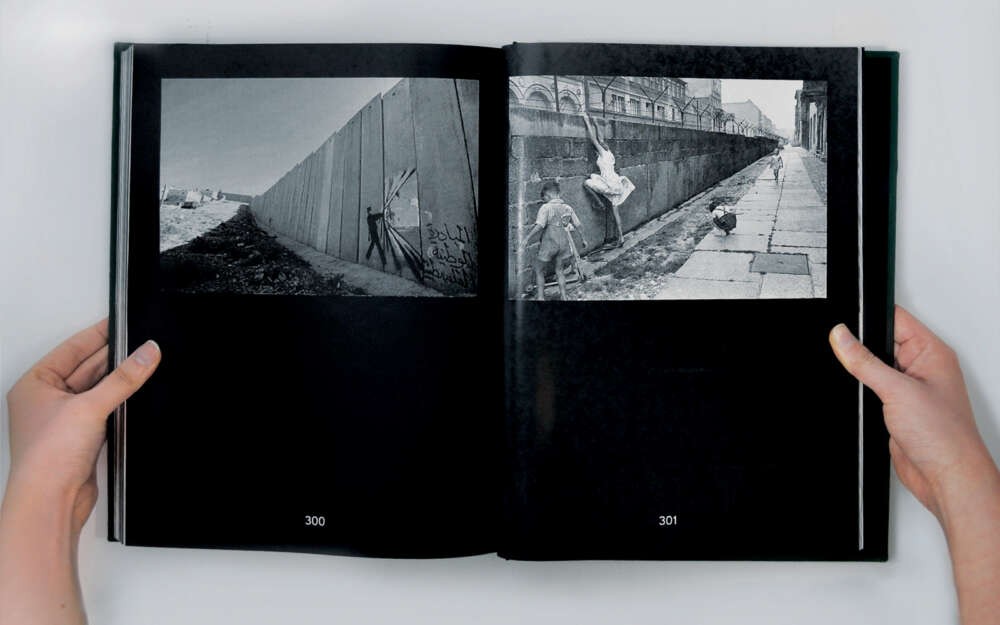 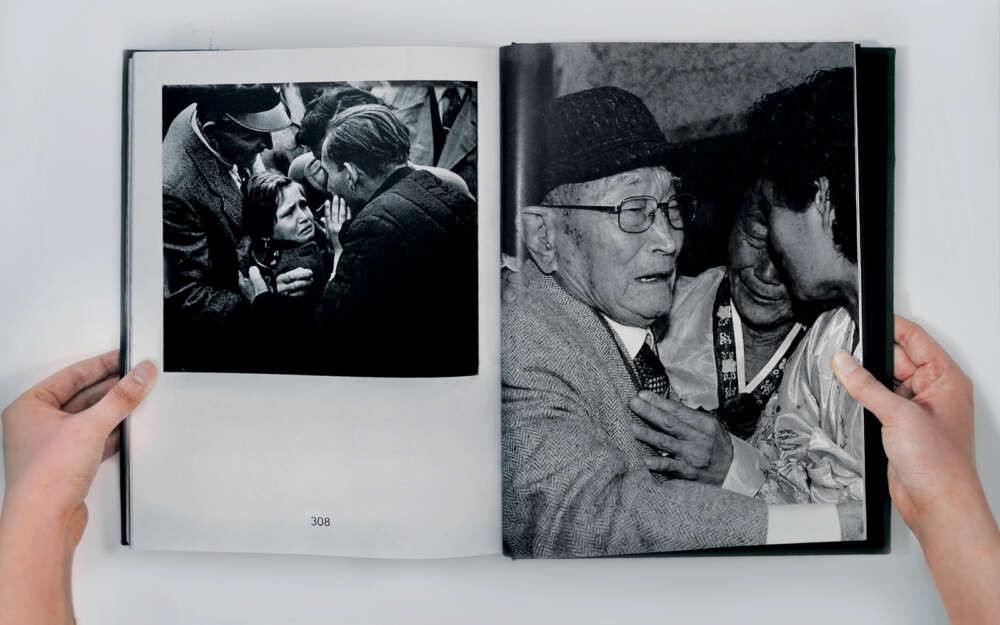 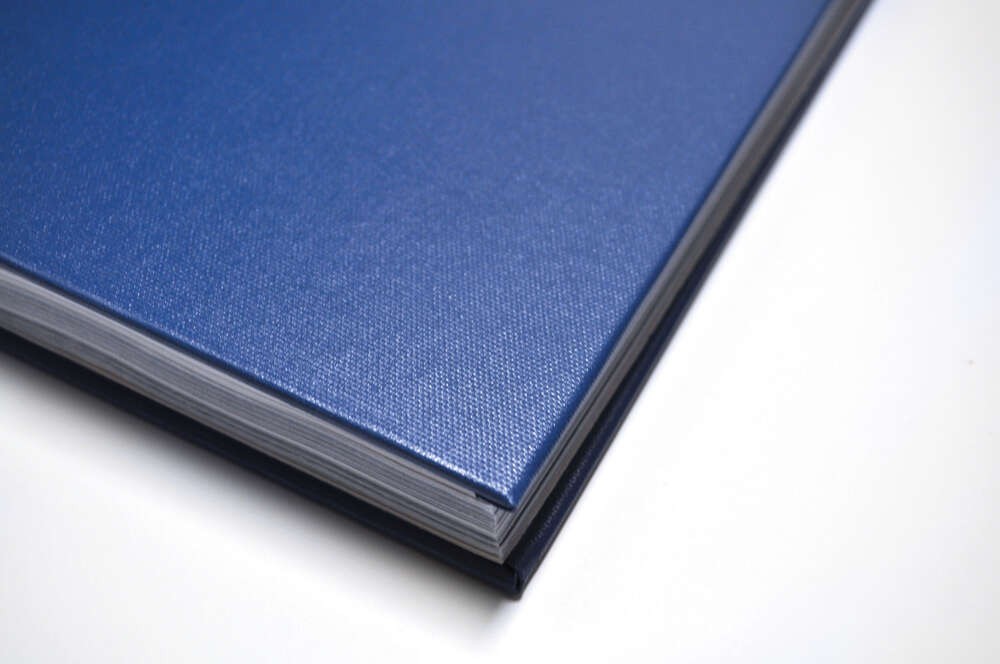 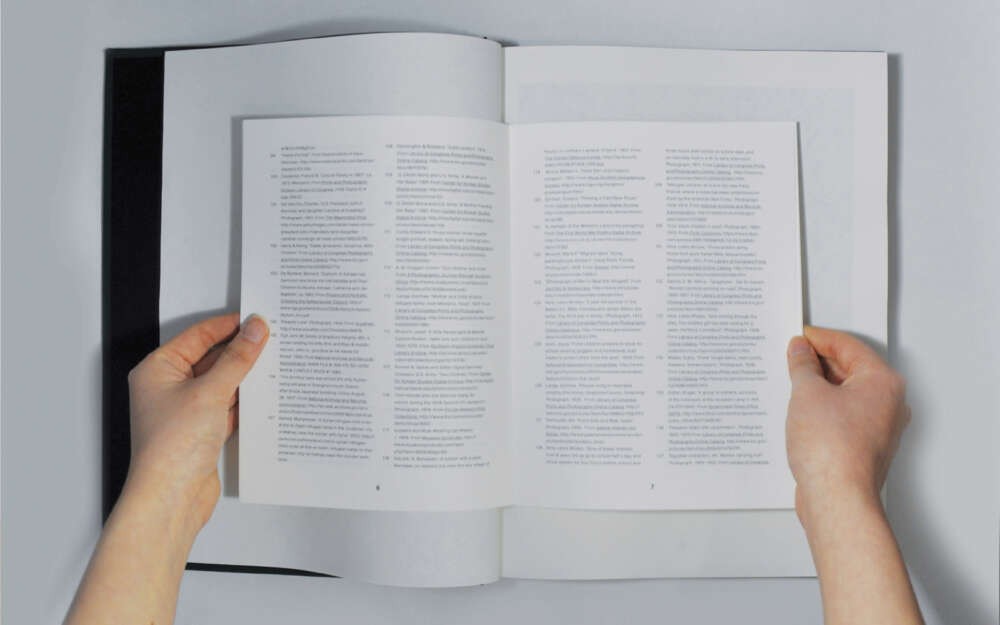 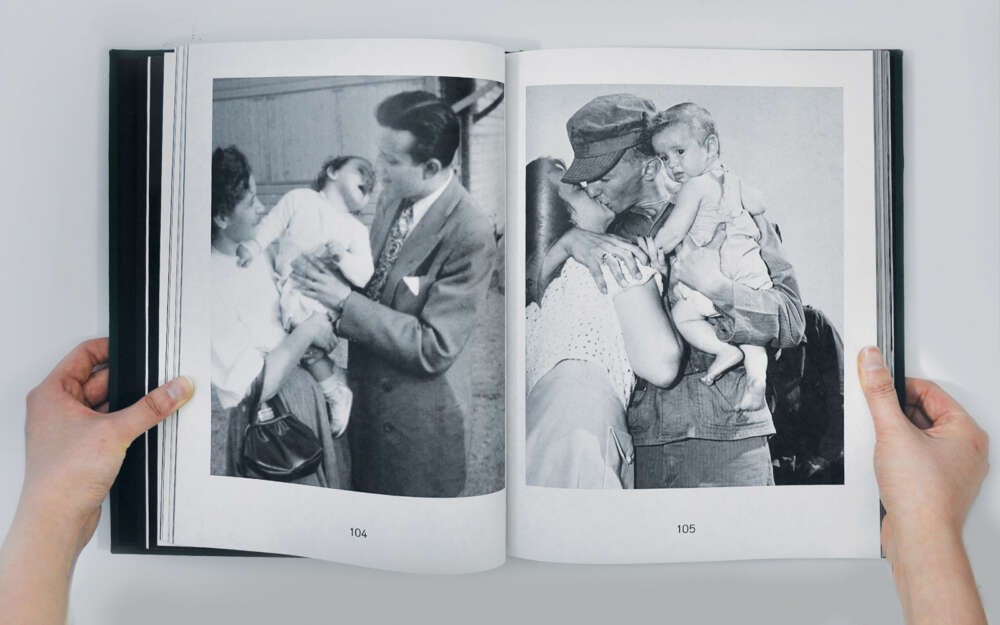 Family Reunited will be a collection of images that have visual and thematic associations despite their contrast in material, meaning, form, subject and technique. It will investigate the gray area between culture and politics bridged through visual links. The collection requires the designer’s ability to curate images according to a subjective and personal narrative rather than through scientific or logical rules. The collection touches upon the dilemmas families experience due to separation forced by social-cultural and political reasons. For example, my country, Korea, is divided into two nations — North and South — because of their different political preferences. Sometimes, we forget that people are from the same root and develop feelings of hatred and disgust that separate us even further. It is tragic that political divisions in a country create strong emotions that hinder people from realizing that they were once one family. This dilemma led to the question: “What is more powerful than emotions aroused by politics?” While searching for the right way to sequence images, I discovered that their visual links overpowered the contextual meaning of the image. Family is determined by neither cultural nor scientific norms but by visual similarity, the most obvious outward sign of a family’s narrative. My goal is to find visual reunification between two worlds to prove this. Family Reunited will suggest a different perspective on the cultural and political issues that separate the world and an approach to erase emotions created by boundaries.