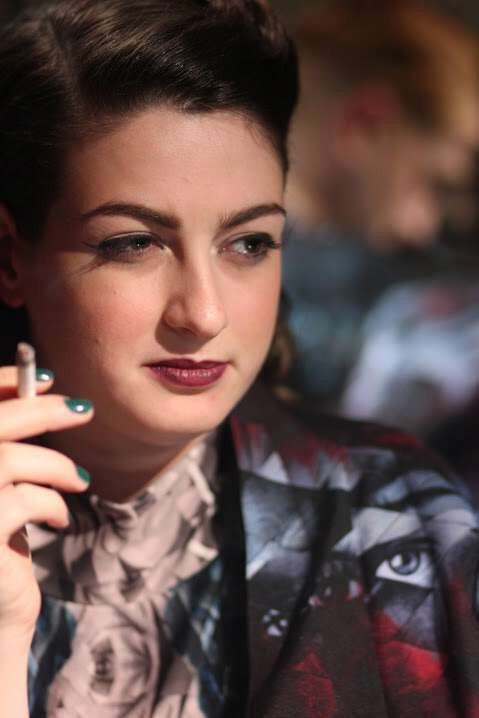 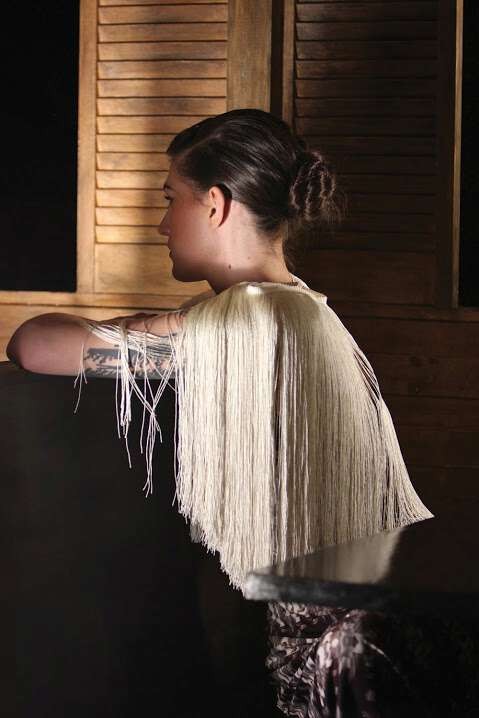 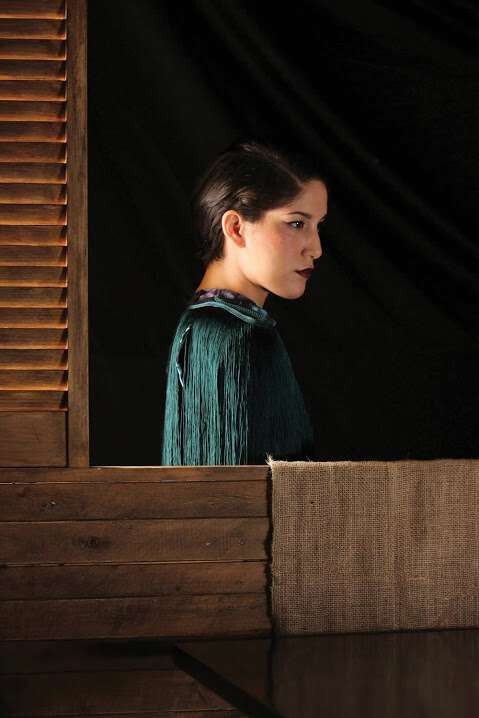 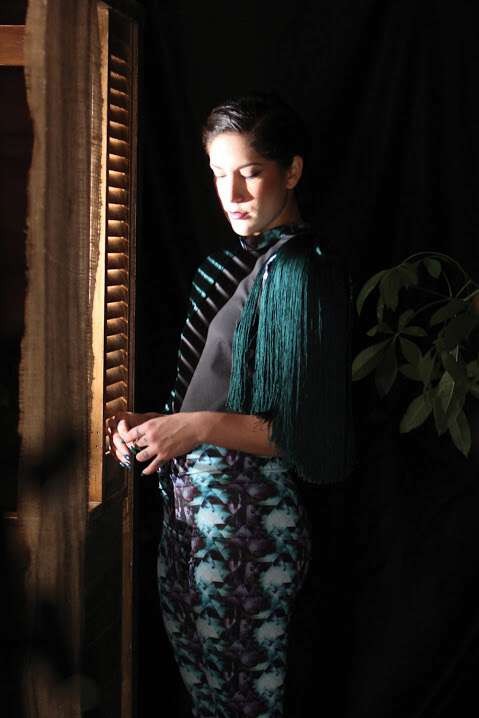 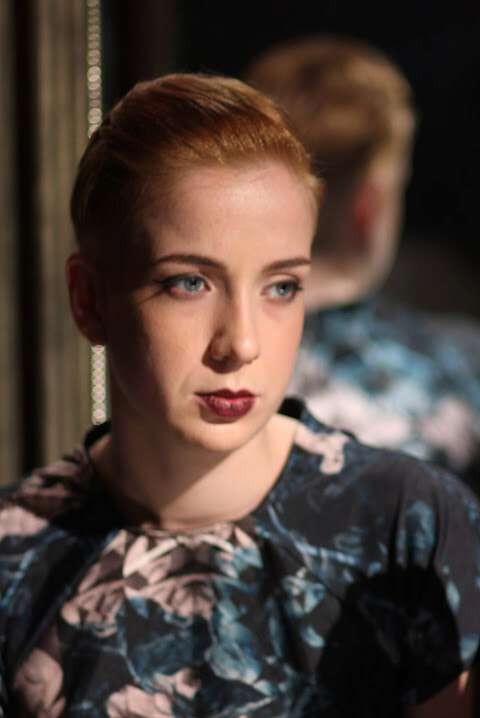 “Sublime” may refer to moments of subtle gloom and terror that can inspire an experience of awe. Captured in super slow motion in order to create an experience of awe, this film highlights the beauty of subtleties in light and shadow upon moving fabrics and expressions of the face and body. The Sublime is a film exploration of my passions for the moving image, fashion and design. Something which began as a graphic textile design and garment construction journey inspired by aesthetics of the Art Nouveau movement gradually transformed into a personal visual interpretation of the philosophical notion of the Sublime. The garments seen in the film along with the moving image itself represent a re-appropriation of Art Nouveau’s aesthetics and the notion of the Sublime through my personal lens. As a result of this film I was ultimately inspired to create a production company that interprets various states of the mind in a highly stylized and mood-oriented manner through film and fashion.