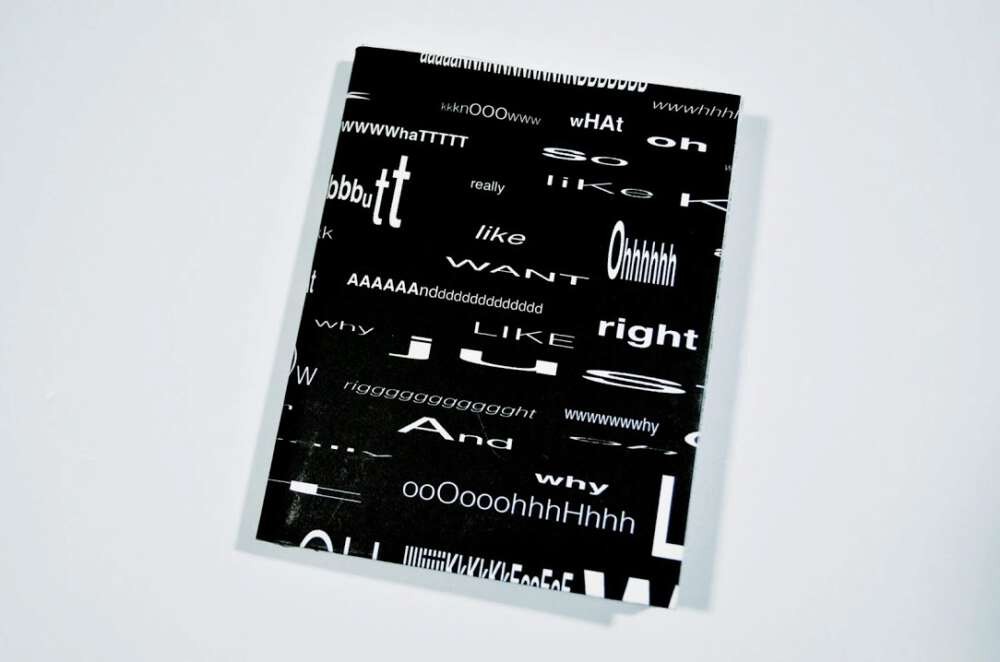 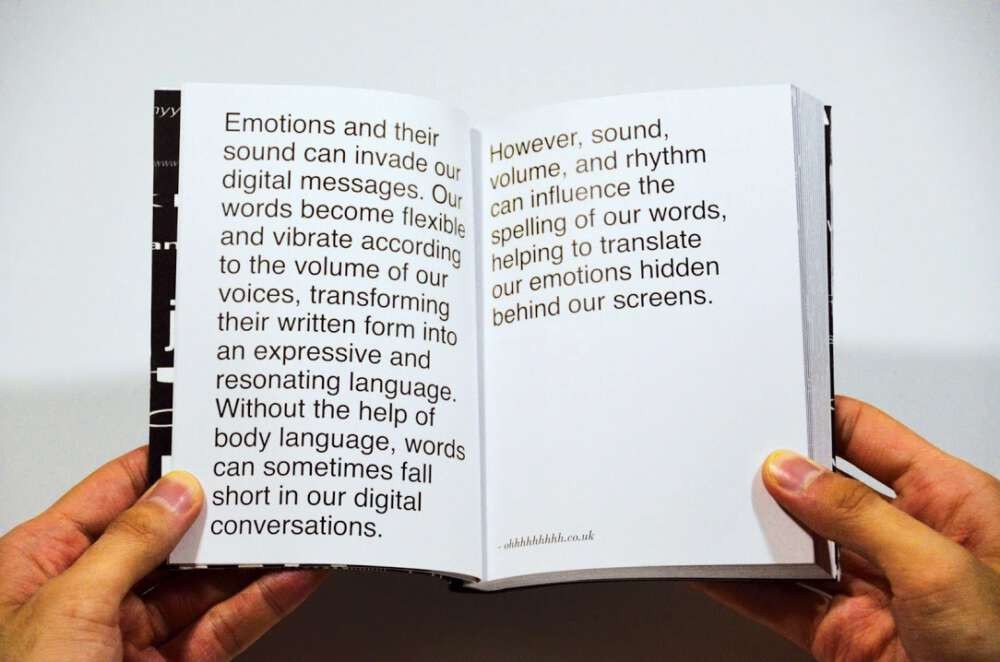 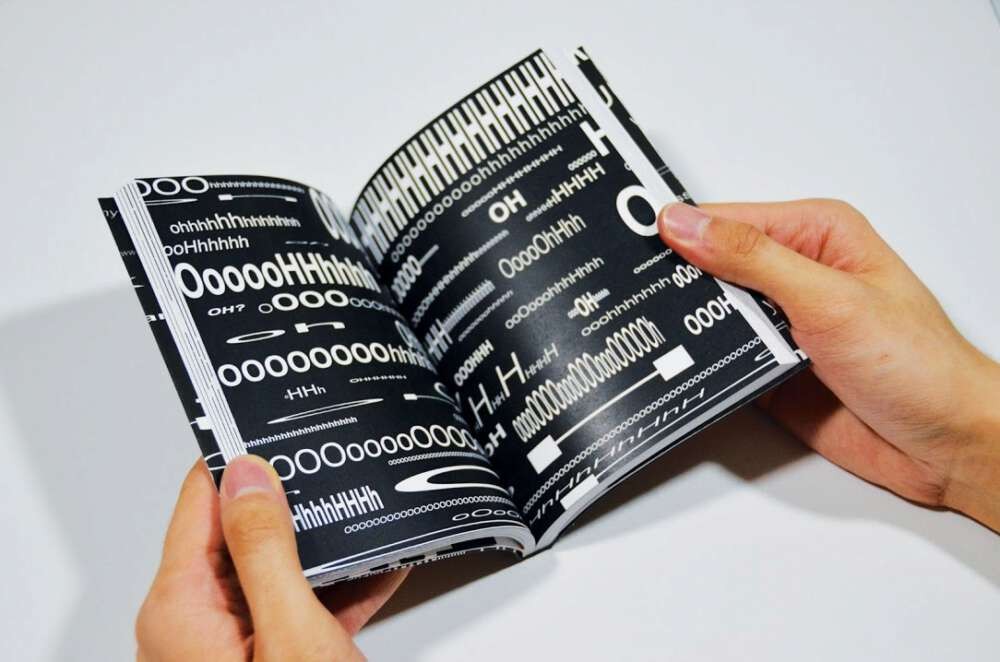 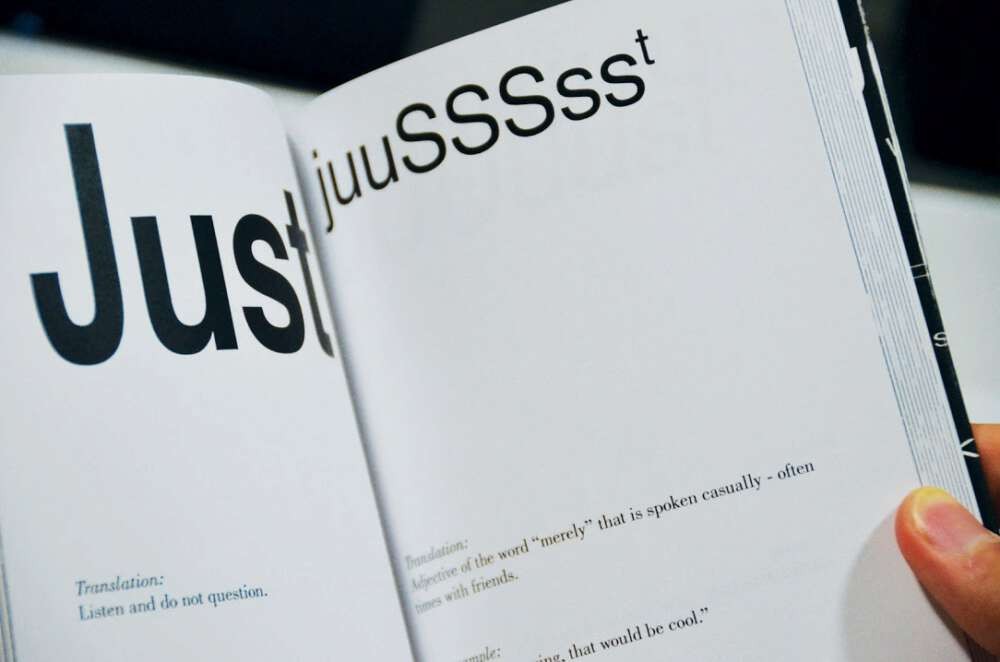 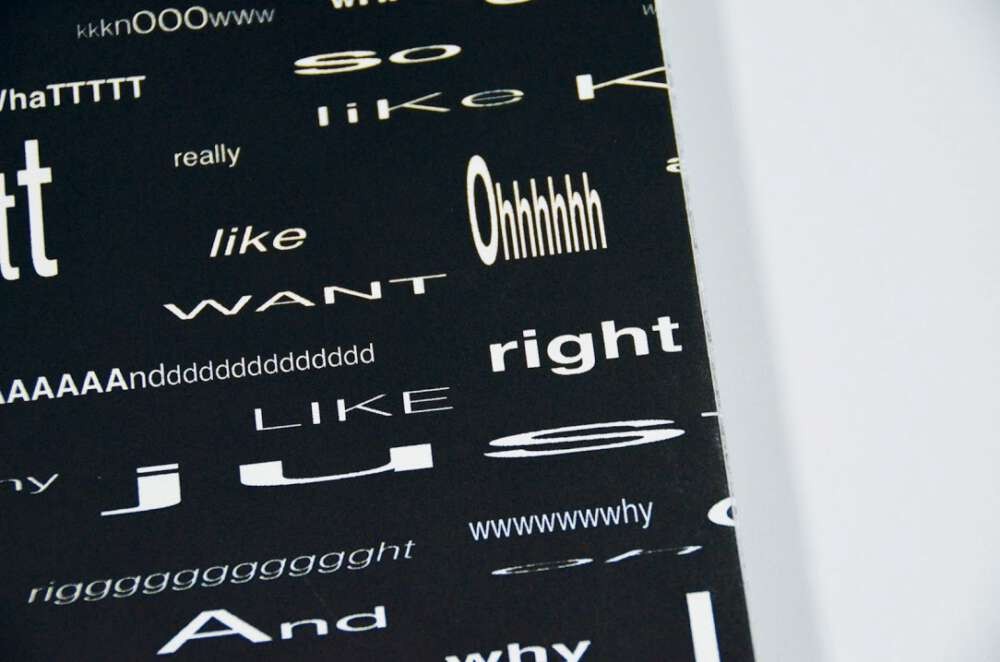 The power of language enables people to communicate with one another. When we can communicate effectively with others, we feel a sense of comfort and security. However, language is not “universal.” Say, for example, someone travels to a foreign country and has little experience with that country’s language. Immediately, those feelings of comfort and security transform into ones of helplessness and frustration. No longer can he or she interact with others fluidly and competently. Suddenly, everyday tasks become struggles. So, unlike language, what is something that can be considered universal and readily under- stood by all? The answer is sound. In a sense, sound can be considered universal. People hear the exact same sounds, though it is true that how they choose to interpret these sounds can be different based on associations. Claps of thunder can be soothing to some and terrifying to others, but the fact remains that the actual sound of thunder does not change as it travels from one person’s ear to another. This thesis aims to bridge a gap between these two distinctly different ideas, language and sound, through their one connection: speech. Specifically, it looks at the concept of tone. One can grasp an idea behind the meaning of a sentence even if he or she cannot understand the actual words being spoken. This happens by comprehending tone. Through the process of recording natural speech and using it to manipulate typography, digital language that lacks a sense of emotion, I will breathe life into static letterforms by creating a reference guide dictated by tone.