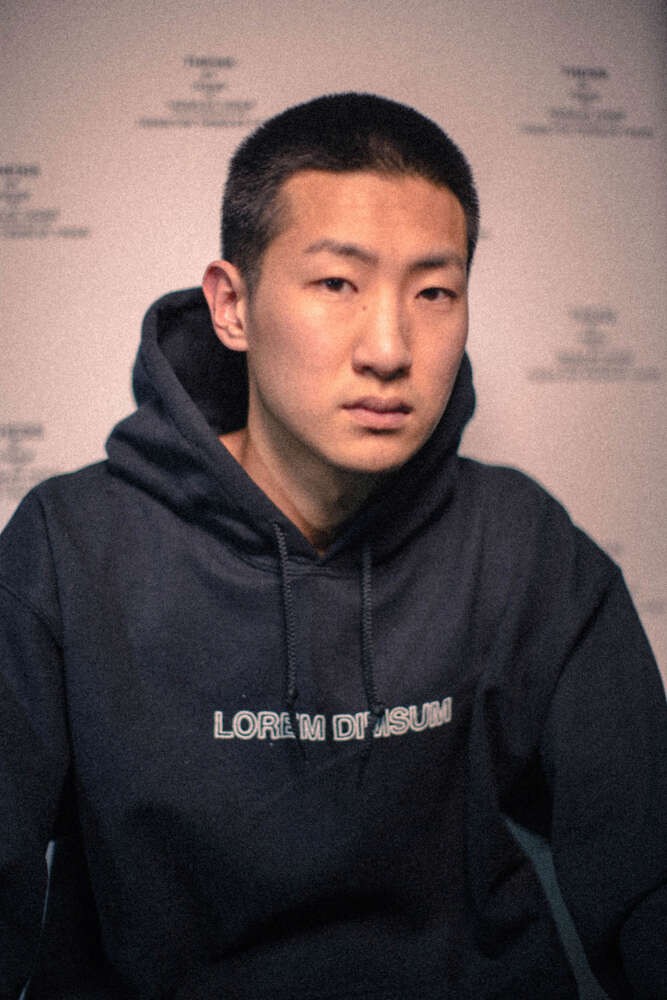 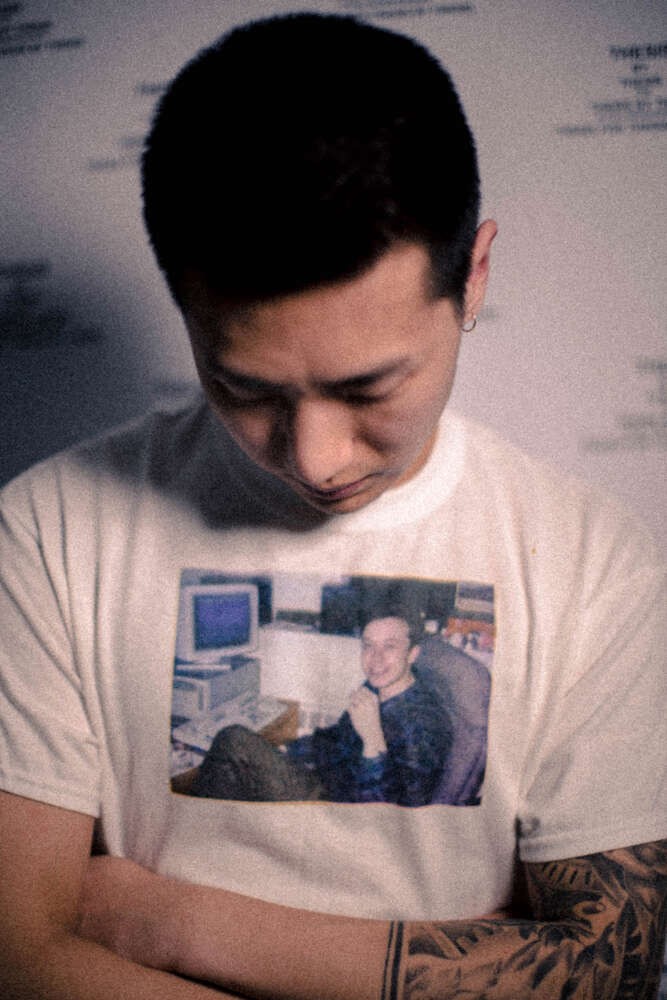 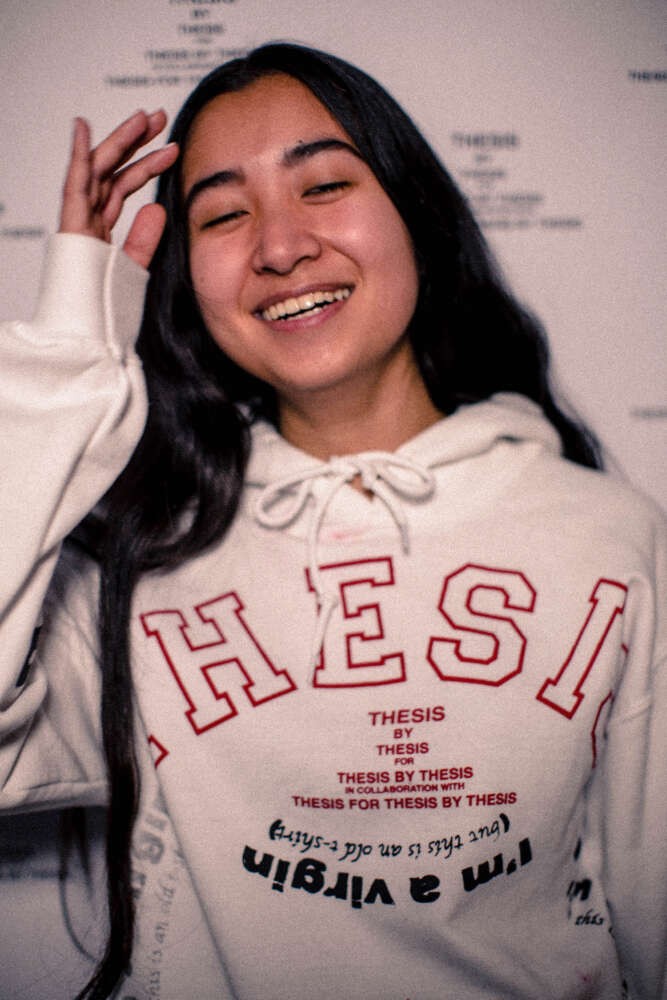 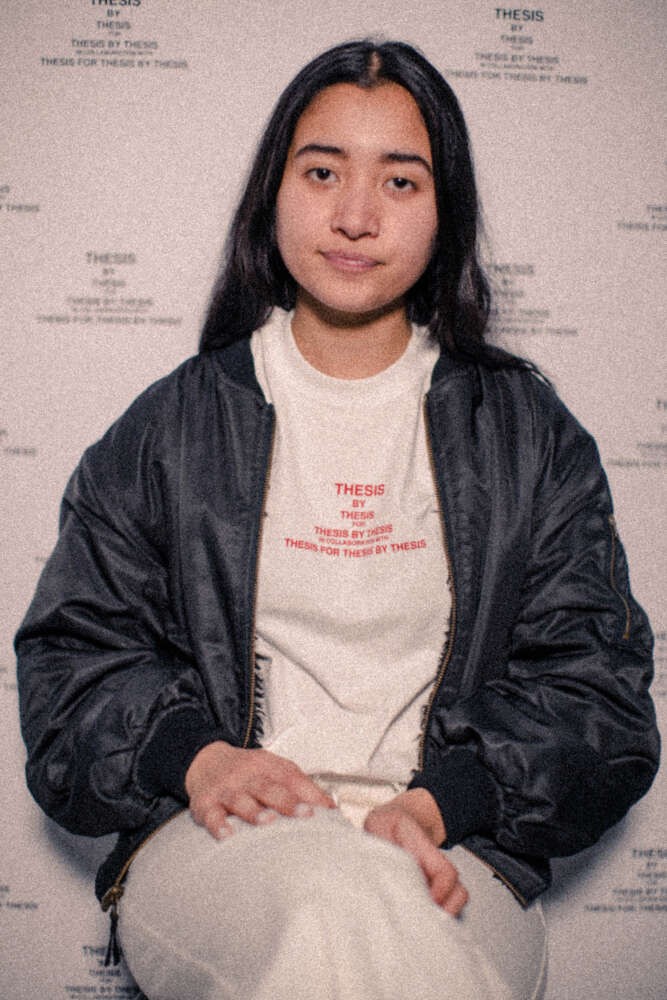 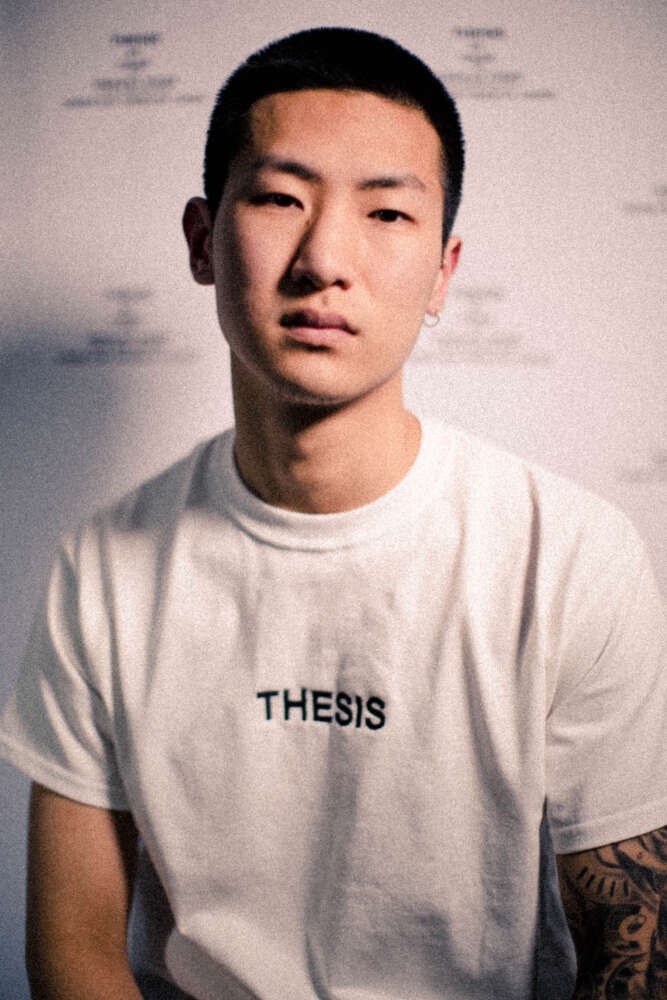 Streetwear is dead. Thesis is here to revive it. Why is it dead? We personally believe that due to the essence of streetwear as a subculture being diminished, has led to a desensitized nature of the fashion industry. In the early stages of streetwear, it was all about DIY antics, releasing never before seen graphics, and most importantly catering to a demographic. The urban, street, skateboarding, basketball-playing city kids. Nowadays streetwear has taken on a vastly new approach and image. Some see it as evolving and changing times other see it as detrimental to the core aspect of what streetwear was. Brands now are no longer catering to a certain demographic but appealing to the masses. Without being a part of the culture you can easily look the part today, which has also led to many non-streetwear brands appropriating urbanwear style for profit. Streetwear was known for getting sued by big fashion houses, being political, and really speaking for the disenfranchised. Now it’s murky waters and there’s barely any remnants of what streetwear used to be. Luckily for you all, Thesis reclaims the lost aspect of the subculture, by critiquing, through parody and outright stupidity to make a space in the industry. Using various tactics specifically known from the subculture, to flipping new age streetwear motifs on it’s head, Thesis has embodied the renegade brand approach and has taken the role of saving streetwear. From using political figures as graphics, to re-appropriating nostalgic aspects of the 2000’s and creating a twist to advertising the brand. The goal of Thesis is to save streetwear? From what? The demise it’s heading to. Can it be done? I don’t know but let’s try.