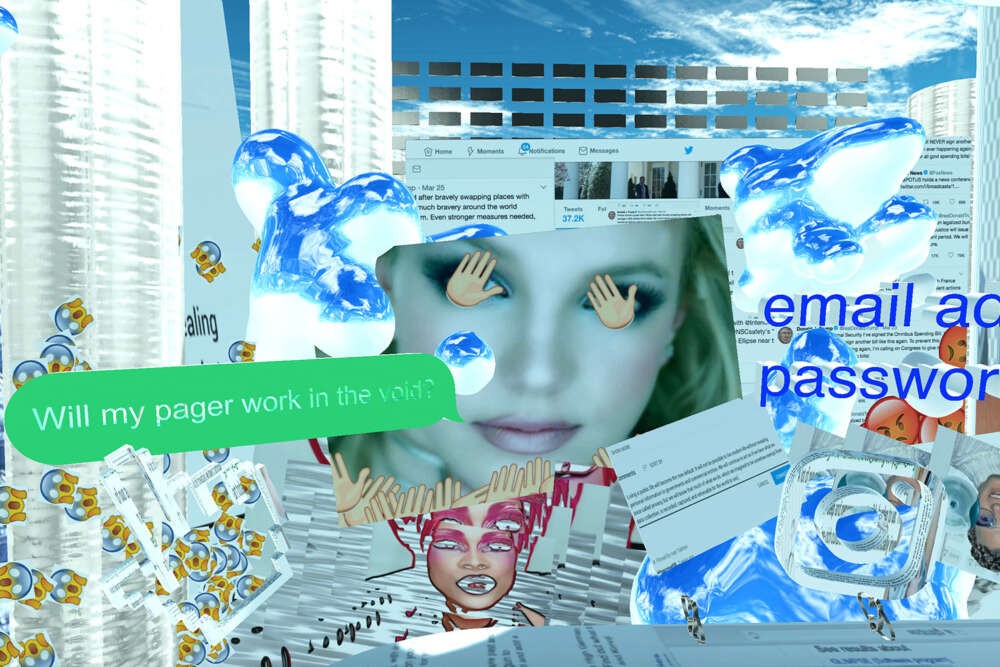 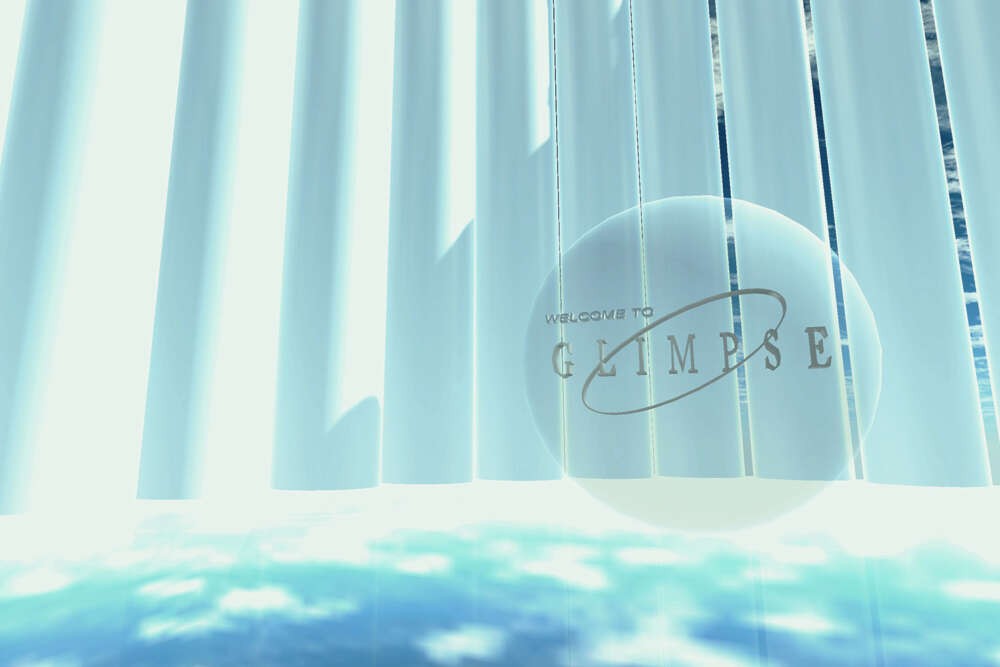 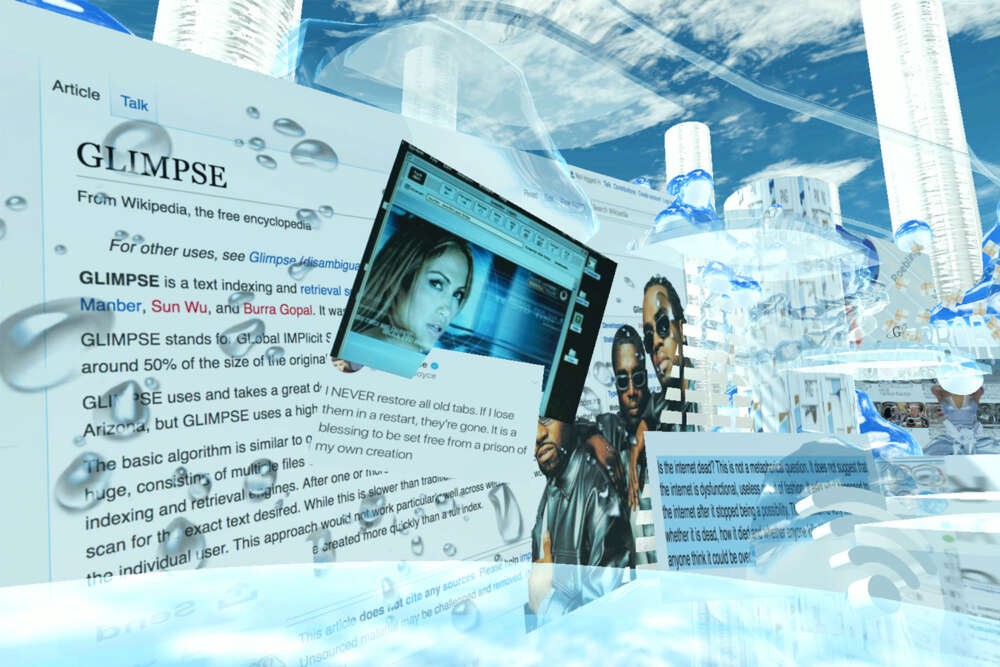 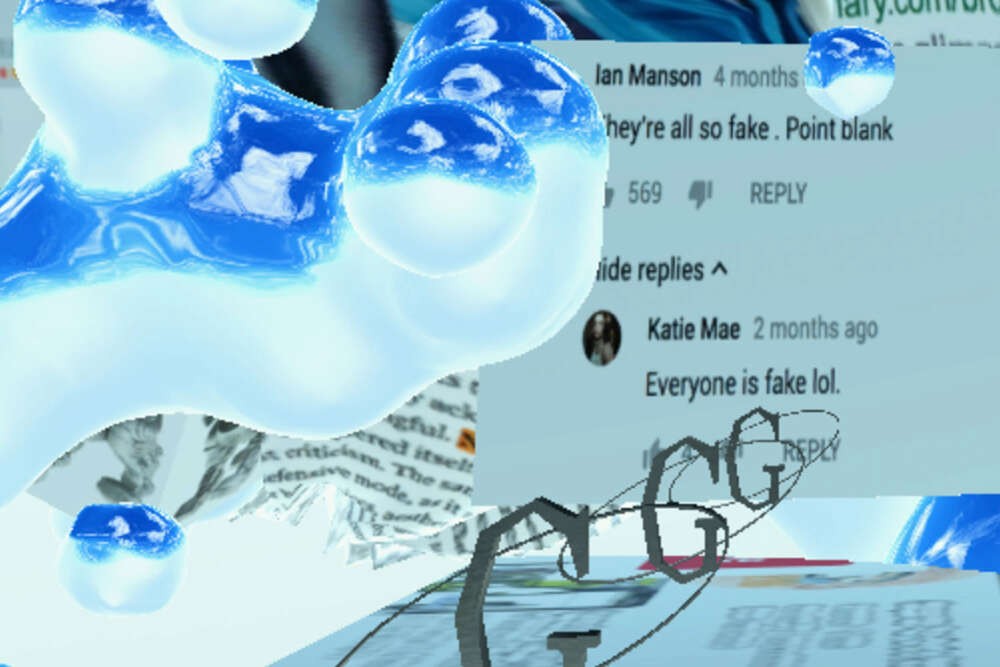 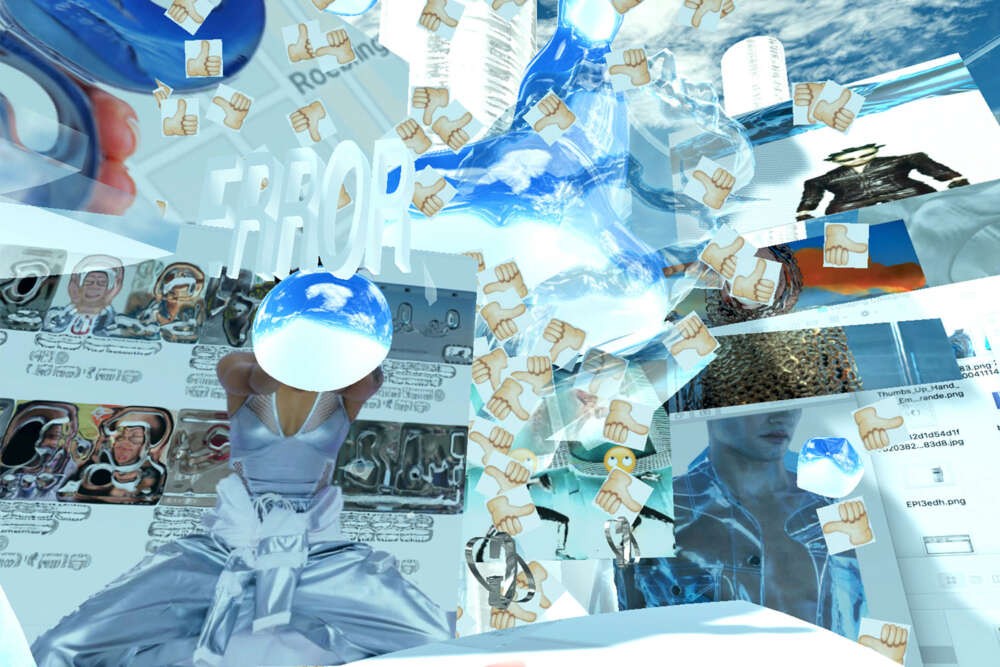 At the turn of the millennium there was an infamous computer glitch known as the “Y2K bug.” This glitch promised an apocalyptic end to our beloved technology and infrastructure. Ultimately this perceived threat failed. For a brief moment, glittering utopia and faith in consumerism was at an all time high. The angsty 1990s were behind us. We were ready for the future and capitalism argued it was already here. Technology has always promised to be our saving grace. In the past we have aggrandized and aestheticized its advances as a biblical passage to Utopia. So in a modern day ruled by technology, why is our present and future looking more and more dystopic? Was the feared Y2K bug not a technological glitch but a mental one? Have we forgotten how to progress beyond materialistic possessions? Or do we live in an artificial loop: continuously pursuing a glimpse of recycled promises disguised as salvation?

Glimpse is a virtual reality experience that explores the pastiche of a technological utopia within the harsh contrast of our present dystopia. The user’s perception of technology is challenged by the visual juxtaposition with a past era that idolized the very forms now halting us from achieving serenity. This immersive world begs the user to question their growing relationship with technology. Has overuse of our devices stolen genuine human interaction and a connection to our physical world, so vital to our overall health?