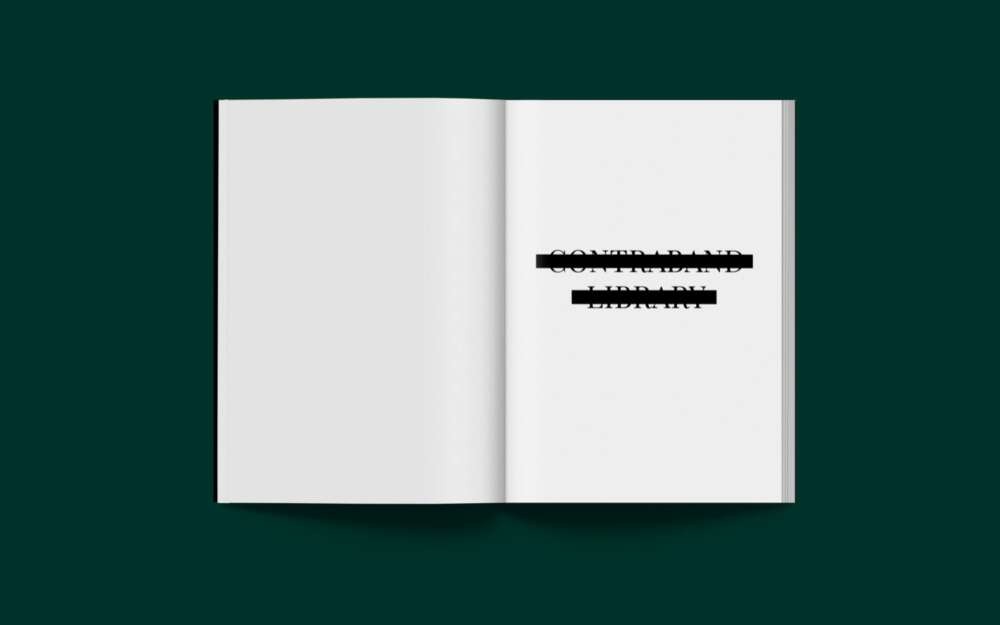 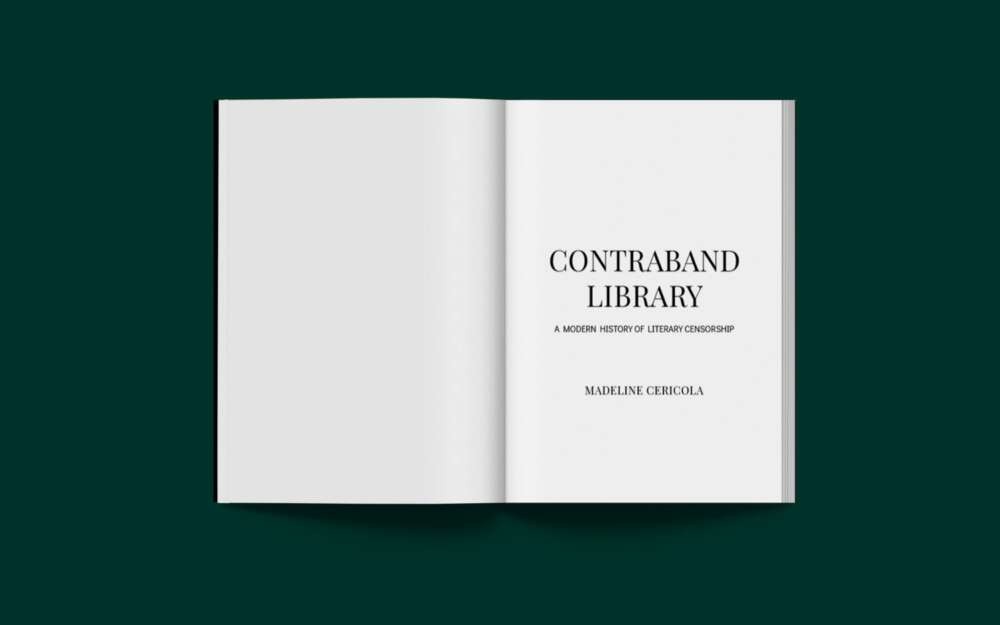 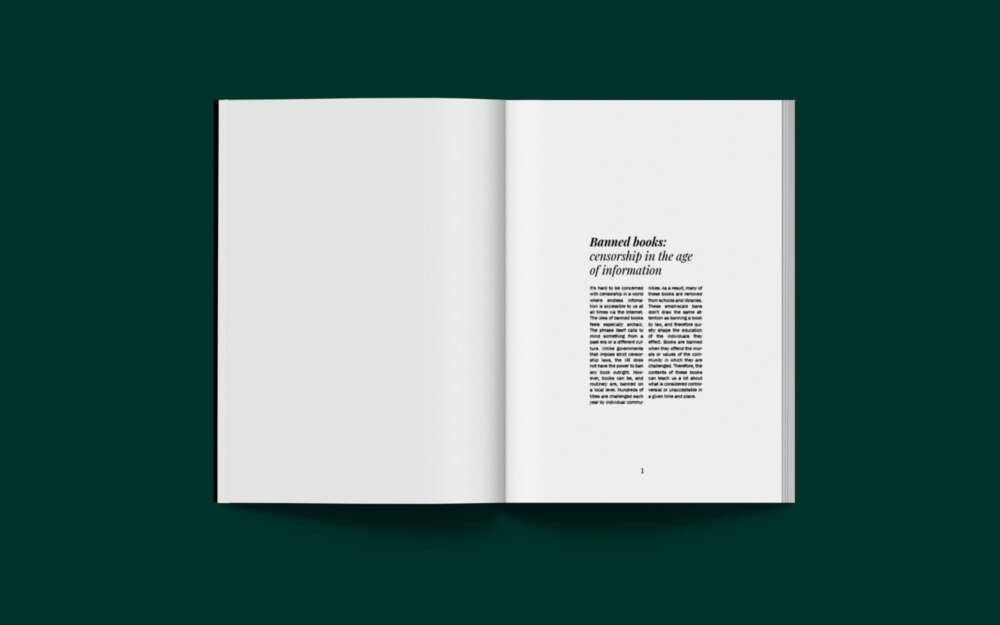 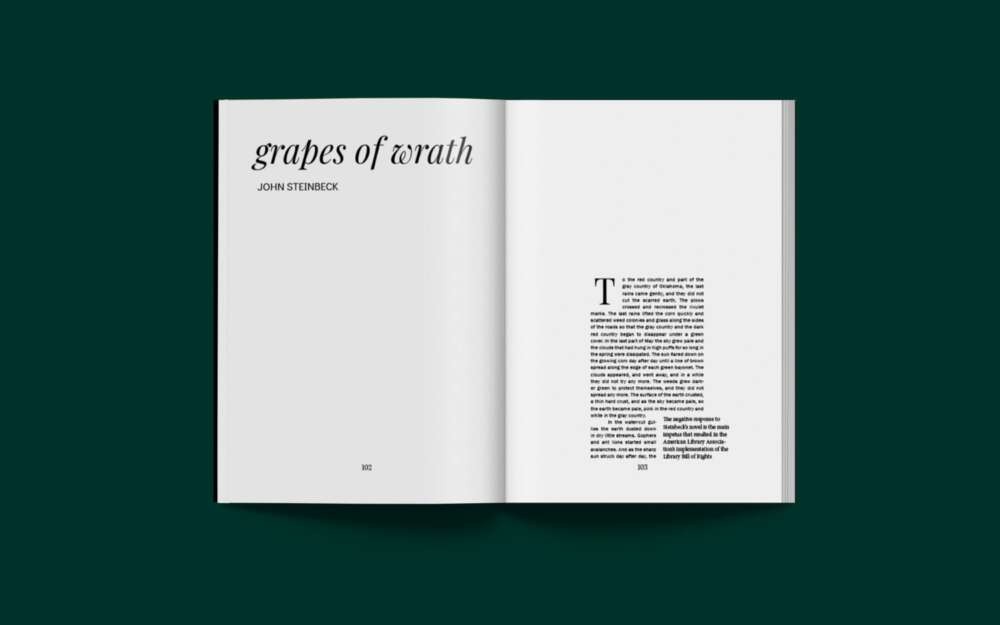 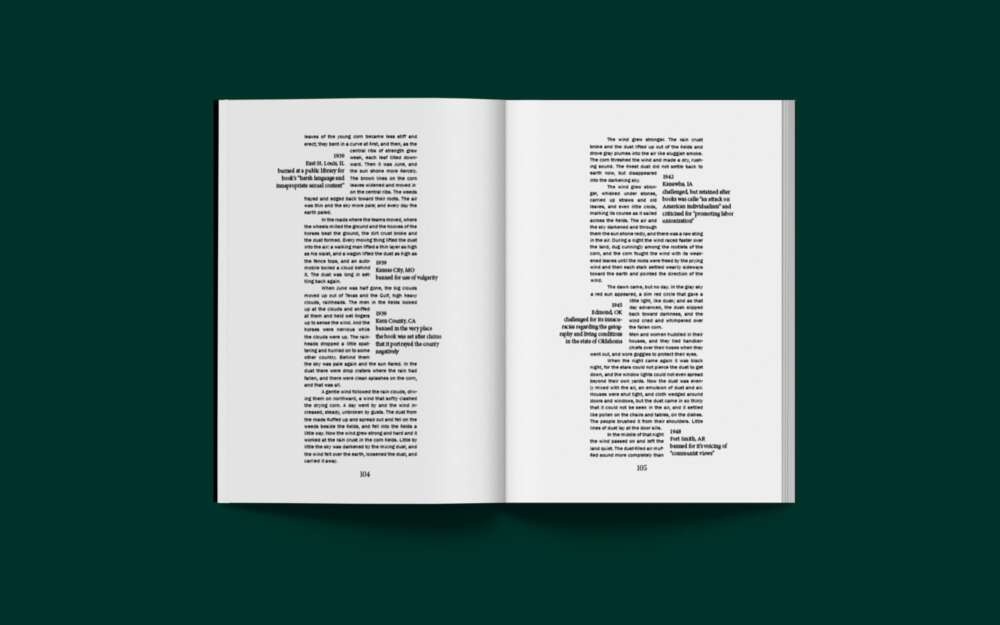 It’s hard to feel concerned about censorship at a time when endless information is accessible to us via the Internet. The idea of “banned books” can feel especially archaic. The phrase itself calls to mind something from a past era or a different culture. While the federal government does not have the power to ban any book outright, books are routinely banned on a local level. Hundreds of titles are challenged each year by individual communities. As a result, many of these books are removed from schools and libraries, quietly shaping the education of those affected.

Contraband Library is a study of the practice of banning books in the United States. It illustrates the history of banned books while also exploring the current state of this form of censorship. I gathered chapters from classic American novels that have been banned repeatedly between the time they were published and the present day. I chose acclaimed works of fiction that have shaped the American literary landscape, all of which have at one time been required reading for secondary education. With each excerpt, I included notes from the American Library Association detailing where and when the book had been banned or challenged, and the reasoning behind this. Books are banned when they offend the morals or values of the community in which they are challenged. Therefore, the contents of these books can teach us a lot about what is considered controversial or unacceptable in a given time and place.