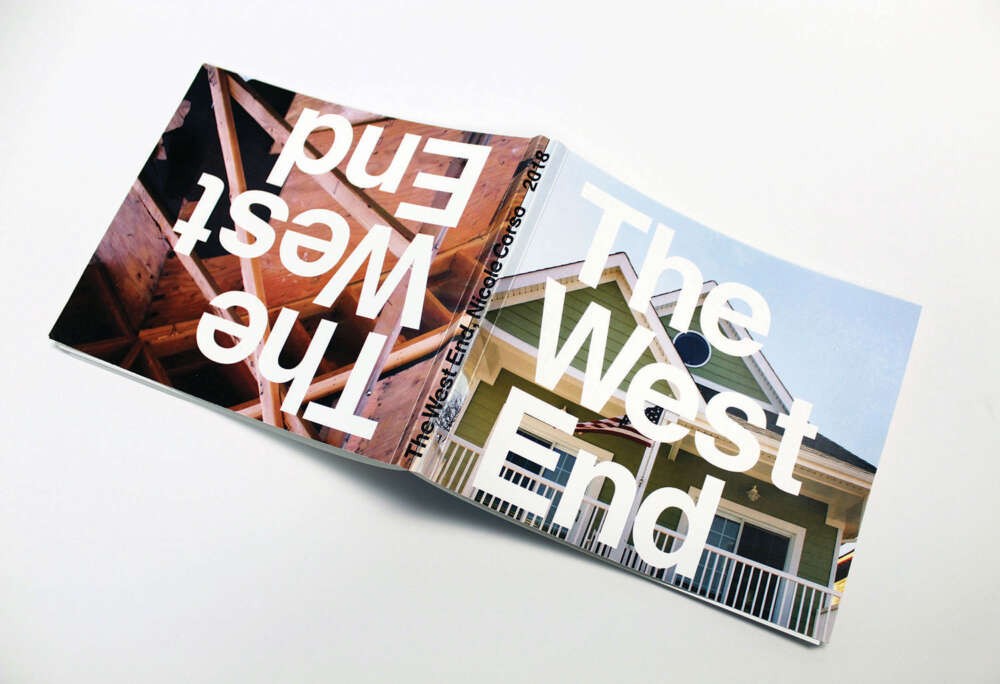 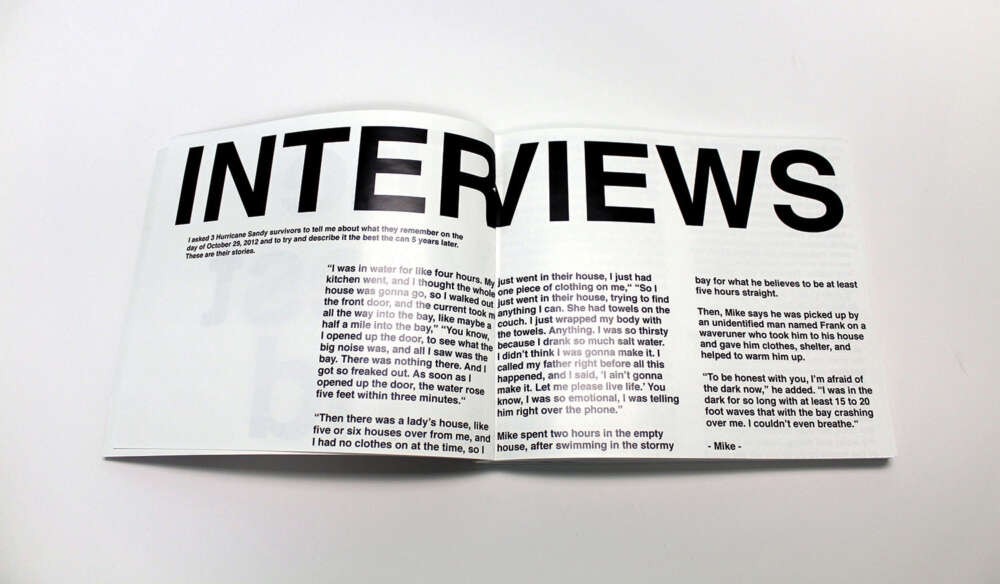 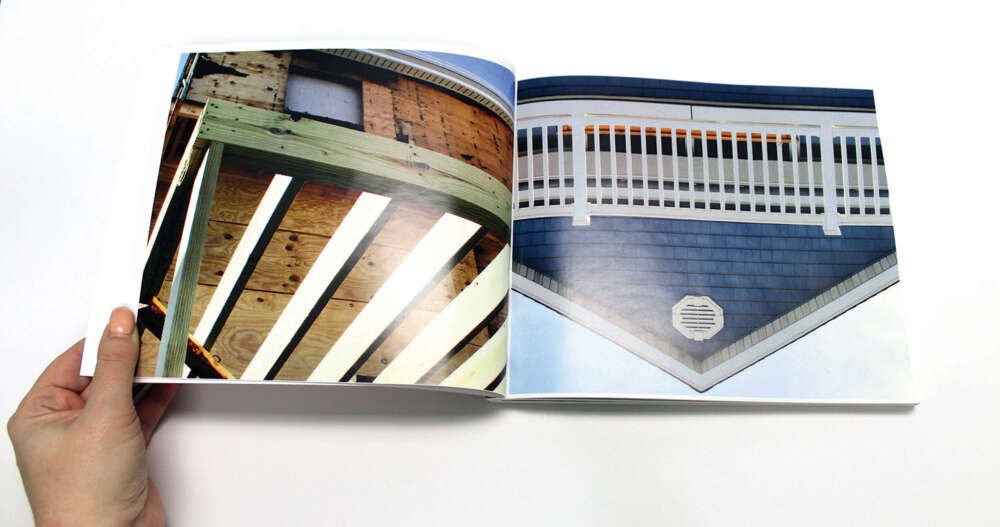 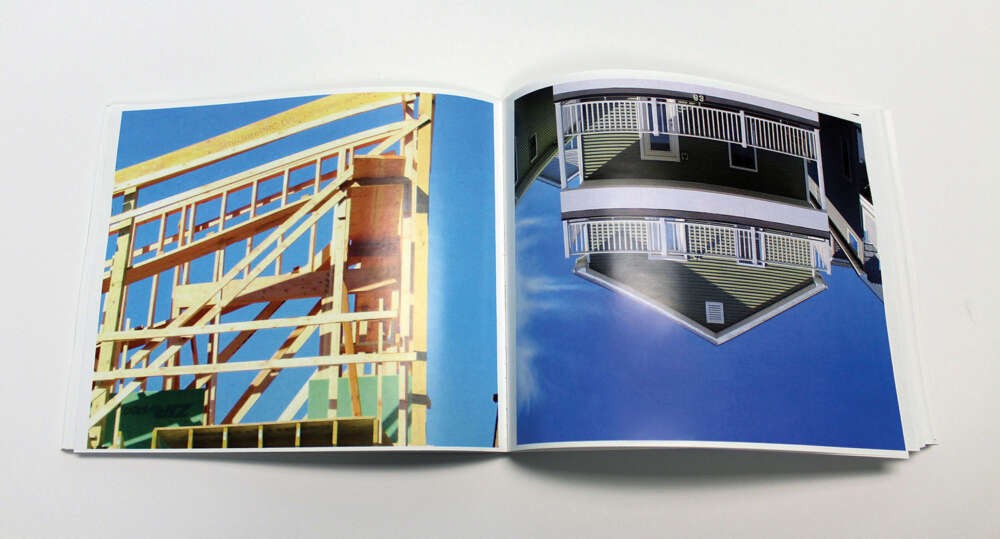 For my thesis, I photographed all the blocks of West End, Long Island, a neighborhood of Long Beach that was hardest hit by Hurricane Sandy in 2012. All photos were shot five years after the superstorm and the book is an attempt to show how a town is still coping with the tragedy of the natural disaster.

Hurricane Sandy struck with a vengeance on October 29, 2012. The storm left 32.8 billion dollars worth of damage for the state of New York and left people without electricity, clean water, homes, cars, and jobs for months. More than five years after the disaster, residents are still left with unfinished homes and vacant plots of land because the homes were ruined by the flooding. Many have ran out of money to complete their homes and in the worst cases, builders gave up on large jobs and left with homeowners’ money. I introduced myself to neighbors so that they felt comfortable enough with me to be interviewed. The reader can see the true devastation this hurricane left behind through photographs and stories the survivors shared with me. New homes are placed in one direction, while homes under construction are placed in the opposite direction; the book can thus be read front to back in two different directions.