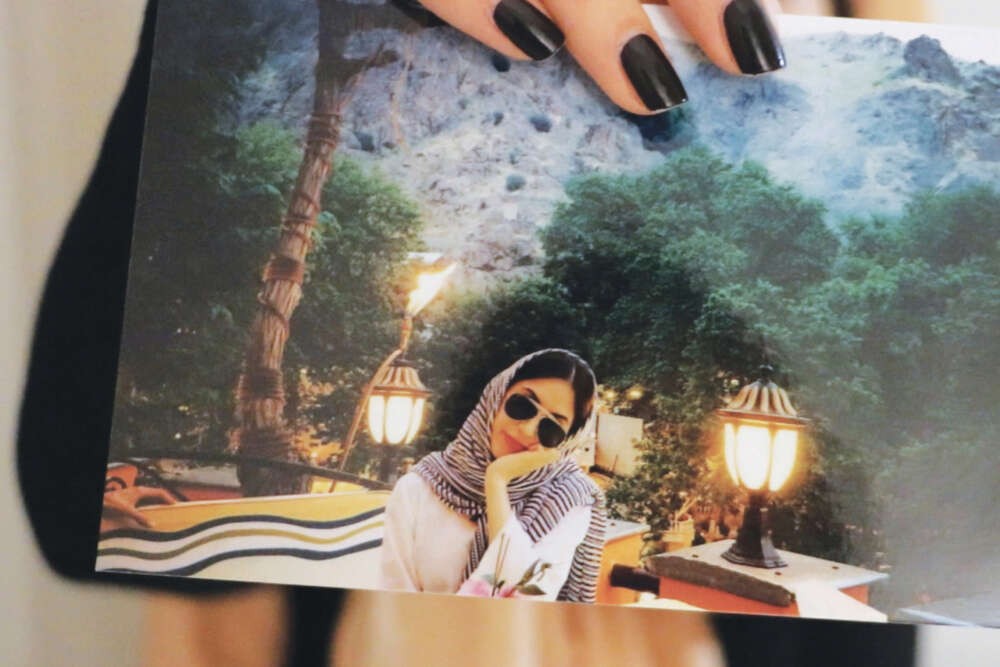 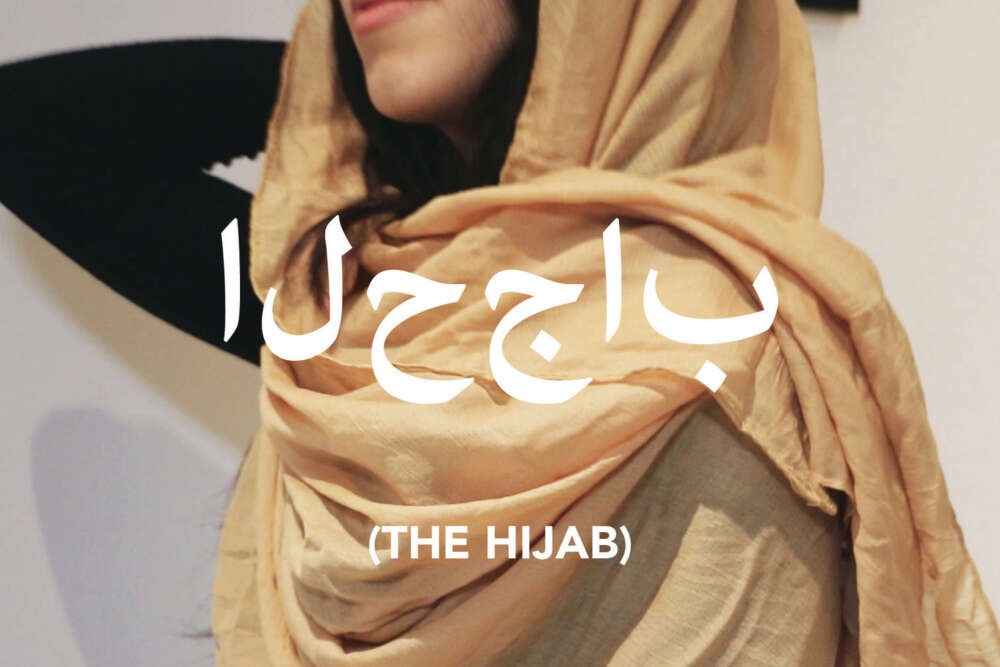 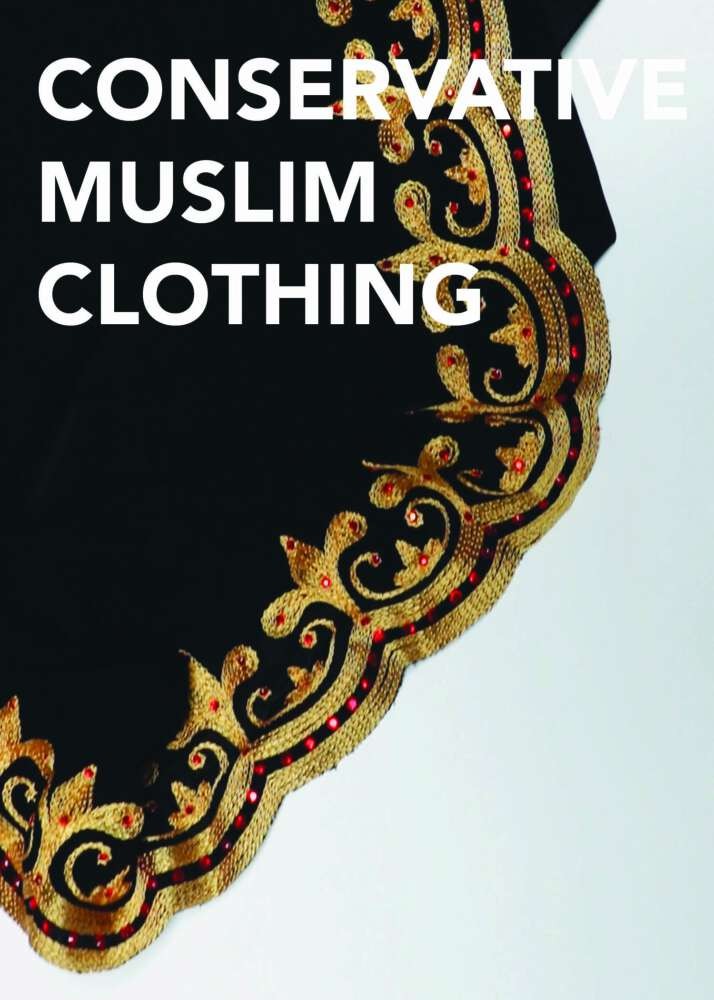 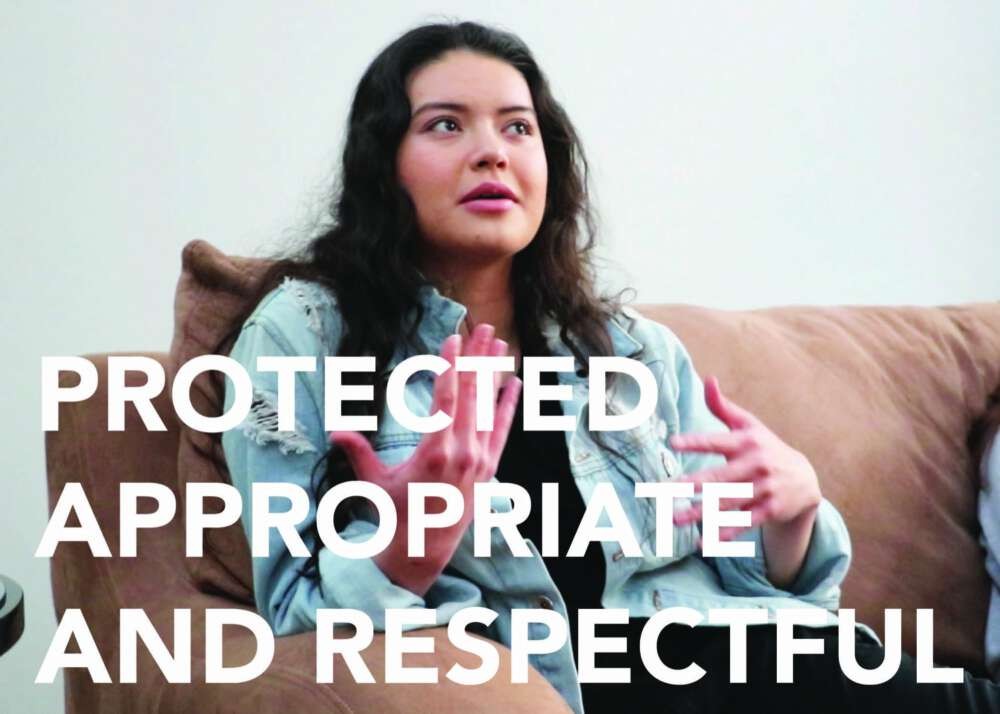 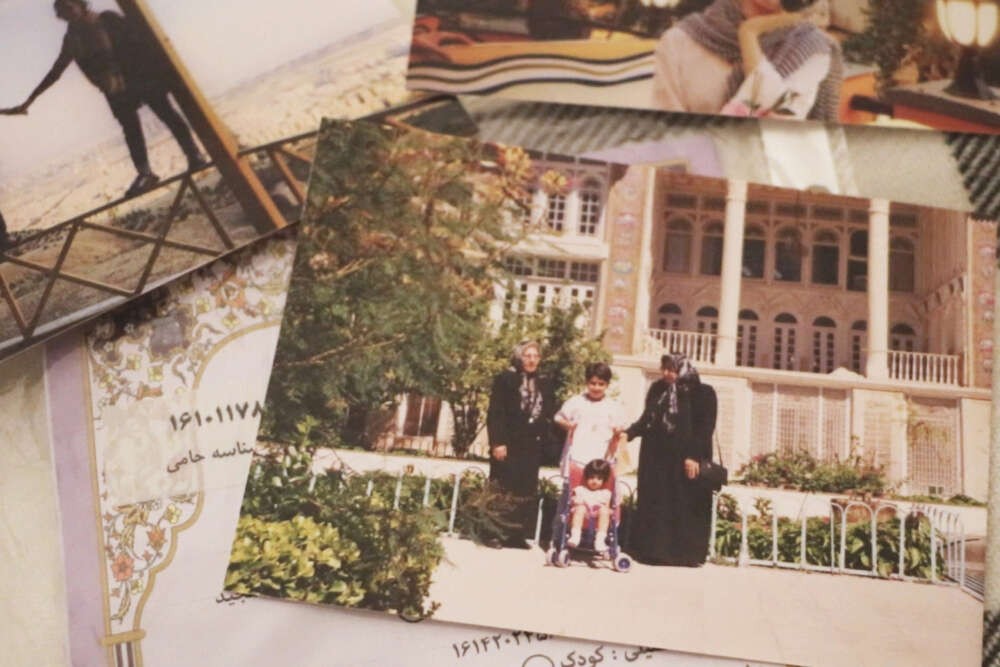 Conservative Muslim clothing has been misinterpreted by the western world since its first interactions with the culture. It has resulted in linking the stereotypical image of Muslims to the idea of gender oppression and terror. However, the meaning behind the hijab and burka has little to do with events and sentiments shown in media.

The idea of wearing the hijab, abaya, or burka as a personal cover originates from the same way other religions approach it: as a sense of protection. However, nowhere in the Quran does it actually oblige one to wear such covering—rather, this idea grew as a cultural convention over years. The intention of covering is to stay protected, appropriate, and respectful by wearing loose clothes to avoid attention drawn to oneself. Its optional observance is not the case in all countries—in Saudi Arabia and Iran the hijab is obligatory by state law. Recently strictures have begun to loosen and women now beginning to actively personalize their cover. The desire of Muslim women to express their personality can be seen in events such as Dubai Modest Fashion Week and the release of workout gear from companies such as Nike that shows a drive towards individualism.

This project uses video to demonstrate how some women interact with this tradition, accepting parts and applying pressures to others, to define themselves and a the continuing development of clothing as an element of their self-expression.